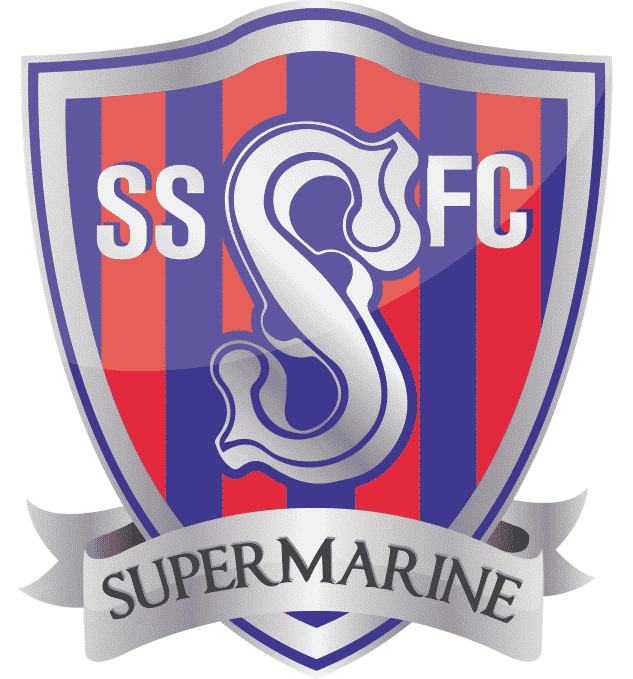 Town get their pre-season campaign underway with a trip to neighbours Swindon Supermarine today (3pm Kick-Off).

Ahead of the game, we have provided a rundown of things to look out for at the Webbs Wood Stadium.

After filling the hot-seat at The County Ground in June, the new gaffer will lead his new-look team into battle for the very first time later today.

With plenty of work done already on the training ground, this afternoon’s fixture will give Town fans a first glimpse at how the Flitcroft era is coming together.

Keeping Up With Tradition:

This fixture is always one to look out for when the pre-season programme is announced and there could well be a bumper crowd at the Webbs Wood Stadium later.

With new faces on both sides and with another lovely day expected in Swindon, everything is set up to ensure that today’s game is a cracker.

Town have been busy in the transfer market so far and all seven of our signings are expected to be involved today.

Chris Robertson, James Dunne, Paul Mullin, Ben Purkiss, Olly Lancashire, Amine Linganzi and Chris Hussey, who signed on loan from Sheffield United on Friday, will all get the chance to impress in-front of the Town fans for the first time later.

In addition to seeing the new signings on show, Town fans will also get to see some of their old favourites strut their stuff.

Lawrence Vigouroux is expected to start in goal and the likes of John Goddard, Tom Smith, Conor Thomas and Luke Norris should also get run-outs too.

Kick-Off is at 3pm today and tickets are available to buy on the turnstiles.

Swindon Town got their pre-season campaign off to a flyer this afternoon after beating Swindon Supermarine 7-1 thanks to a Paul Mullin hat-trick.

It was one-way traffic in an action packed first-half as a new look Swindon outfit proceeded to strut their stuff.

After launching wave after wave of attack, the Reds scored three goals in quick succession thanks to a trialist, Conor Thomas and John Goddard.

Town continued to run riot after the interval as Luke Norris got in on the act just minutes into the second-half, before a brilliant Paul Mullin treble ensured it was a good day at the office.

Dave Flitcroft, taking charge of his first-ever game as Town boss, opted to field a different side in each half.

New signings Chris Hussey, Olly Lancashire, James Dunne and Amine Linganzi were all given their first opportunity to impress in a Swindon shirt, while a number of trialists were also on show in the first 45 minutes.

It was all Town in the opening exchanges and they showed little sign of rustiness despite the summer break.

One of the Reds’ trialists found himself in the thick of the action early on as he saw a shot blocked inside the box, before he fired wide after bursting into space down the wing.

One of the new arrivals then went even closer but Amine Linganzi could only fire straight at the Supermarine keeper after being picked out by Conor Thomas.

Town kept on piling on the pressure as the minutes ticked by but they were unable to break down the visiting defence with a trialist seeing his close-range header blocked.

However, Flitcroft’s side would not be deterred and they continued to create a flurry of chances before the break.

After twice trying his luck earlier in the game, a trialist planted a firm drive against the post before Dion Conroy glanced just wide from a Chris Hussey corner.

But the Reds finally made the breakthrough just past the half-hour mark as a trialist latched onto Thomas’ pass before firing home with aplomb from inside the area.

John Goddard was then inches away from doubling his side’s lead as his strike flew inches over the bar, before Thomas forced the home keeper into a smart stop.

That only delayed the inevitable however as Thomas picked his spot perfectly moments later to double Town’s lead following a swift counter-attack, which was started courtesy of a brilliant cushioned header by Goddard.

And the latter stages of the half continued to be dominated by old faces with Goddard producing a composed finish to put the Reds firmly in the driving seat heading into the interval.

And the latter made an instant impact just minutes after the re-start, lashing home after being found perfectly by Brophy.

Mullin, making his Swindon debut, was linking up well with Norris and he nearly found the target himself, only to be denied by the Marine keeper.

However, Mullin couldn’t be stopped for long and he opened his account for the club bang on the hour mark.

Despite being denied by the keeper at the first attempt, Mullin kept his composure and was able to hit the back of the net with an acrobatic effort.

Marine did pull one back moments later through Callum Parsons but normal service was soon restored with Town going back on the hunt for more goals.

Mullin tried to turn provider as he fed Jesse Starkey but the midfielder could only thump a shot into the side netting.

Dave Flitcroft then opted to make a change with Jordan Young replacing a trialist and it worked a treat with the Reds hitting the back of the net once more.

Brophy, who turned in a hugely impressive second-half performance, drilled a decent ball across the floor of the box and Mullin was in the right place at the right time to tuck home his second of the afternoon.

Scott Twine then replaced Jake Evans and the former nearly made an instant impact after rounding the keeper, but his shot was cleared off the line by a Supermarine defender.

Town were in cruise control by this point and there was still time for one more goal with Mullin keeping his cool to complete his hat-trick courtesy of a sublime finish.

There were further chances but no more goals as Flitcroft and his side were able to celebrate an emphatic start to their pre-season campaign.