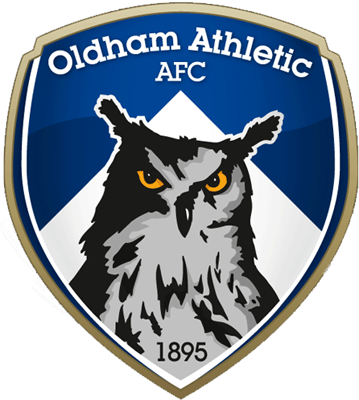 Ellis Iandolo marked his comeback in style as Swindon Town were held to a 1-1 draw by Oldham Athletic in a behind-closed-doors friendly earlier today.

The midfielder, making his first competitive outing of the summer after undergoing groin surgery, equalised in the second-half at The County Ground with a neat finish.

Aaron Amadi-Holloway had fired the visitors into an early lead with the game played at a fierce tempo throughout.

In what was effectively a training game for both sides, Dave Flitcroft opted to field a strong side in the first-half with the likes of Lawrence Vigouroux, Chris Hussey, Olly Lancashire, Amine Linganzi and John Goddard all starting.

Oldham took an early lead courtesy of Aaron Holloway as both sides looked to put into action the hard work from the opening two weeks of pre-season.

Town were spraying the ball about with pace and precision at times and they went close on a couple of occasions.

John Goddard saw his shot deflected into the arms of the Latics stopper before he thudded wide moments later after bursting into the box.

Both teams were having plenty of the ball and pouring forward at will, although clear-cut chances were proving hard to come by.

Vigouroux was forced into making a fine stop with his fingertips midway through the half, before Ben Purkiss saw his effort deflected across goal at the other end. 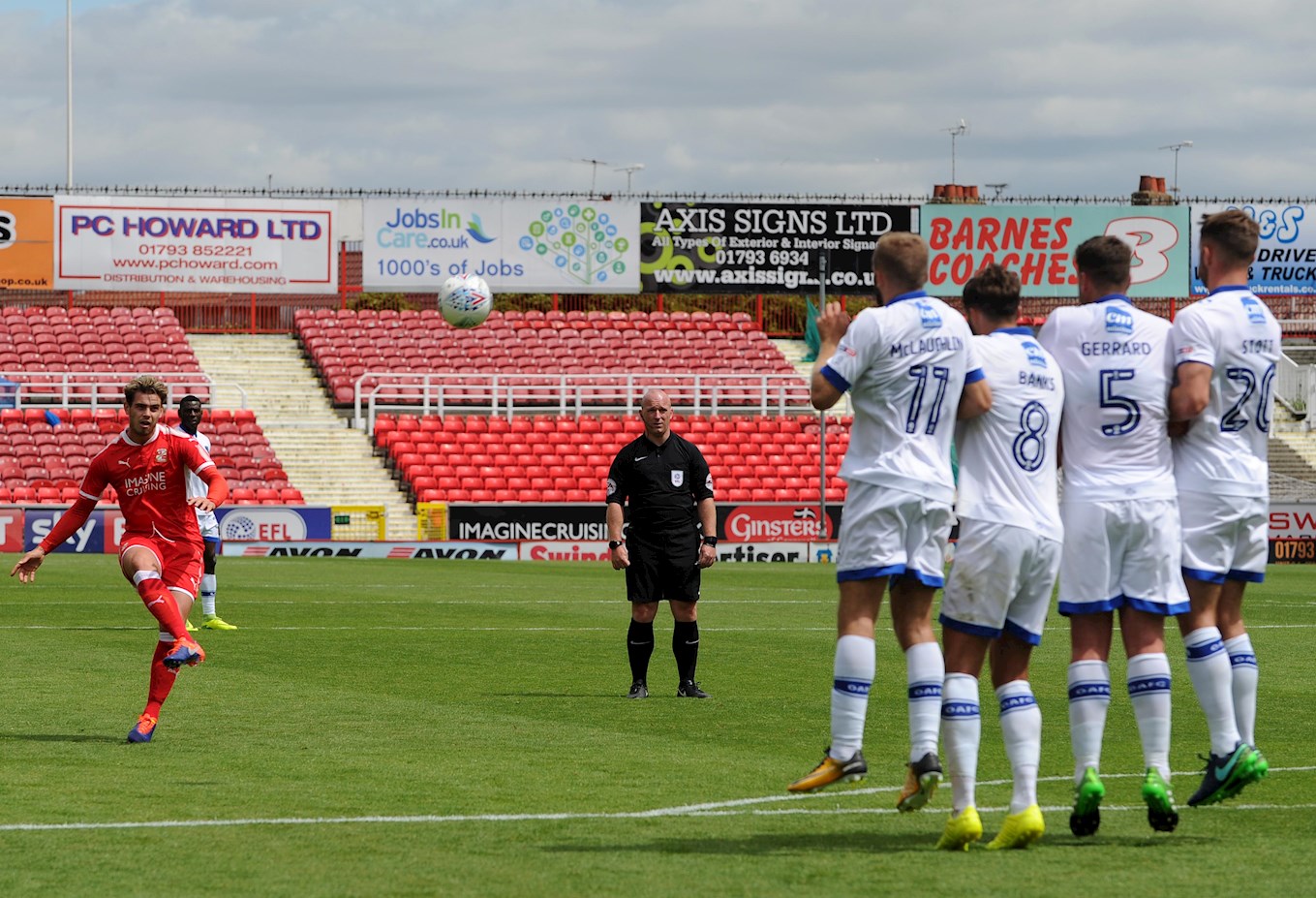 The Reds enjoyed plenty of possession in the second-half and were spraying the ball about nicely with a number of players increasing their pre-season workload.

McDermott went close for the hosts as time ticked away with a firm drive from outside the box, and he was inches away from restoring parity minutes later with his free-kick from 30-yards being tipped over the bar.

And Town’s perseverance paid off late on thanks to some determined work from Harry Smith to keep the ball in play before pumping a cross into the box, where Ellis Iandolo was on hand to tuck home.

Vigouroux produced another superb save moments later to prevent Oldham from quickly re-taking their lead, and he was at it again from the resulting corner to keep the scores level.

Town were pressing for a winner in the dying minutes with McDermott warming the palms of the Oldham stopper, before Tom Smith cut in and sent a venomous drive towards goals which drew a fine save.

Harry Smith’s effort from outside the box sailed wide and that proved to be the final action of the 90 minutes with the Reds able to take plenty of positives from their third outing of pre-season.