Swindon head to Cheltenham looking to end their unwanted record of never having won at Cheltenham.

The Robins head to Whaddon Road having not picked up a single win against their League Two counterparts since they first met in 2002.

Richie Wellens’ side are all but out of the play-off picture with five points to make up on seventh, with two games to go.

Cheltenham are 16th in League Two – safe from relegation and with no hope of making the top half. After their early-season form, many had tipped them for a long season as part of the division’s relegation battle but Michael Duff has pulled them away from the bottom two and comfortably into lower mid-table.

The Robins have not won in April – drawing three times and losing once – that loss came on Bank Holiday Monday, a 4-0 drubbing at the hands of Jim Bentley’s Morecambe.

It was a position he held until the Cheltenham role became available in the early part of the season, and he was announced as Gary Johnson’s replacement, returning to Cheltenham to take on his first managerial role in the game. Since taking the hot seat, he has guided the Robins to 16th place in the table, safe of the predicted relegation battle. 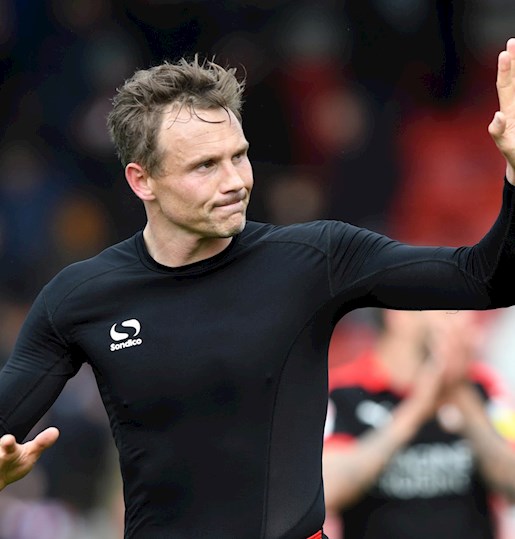 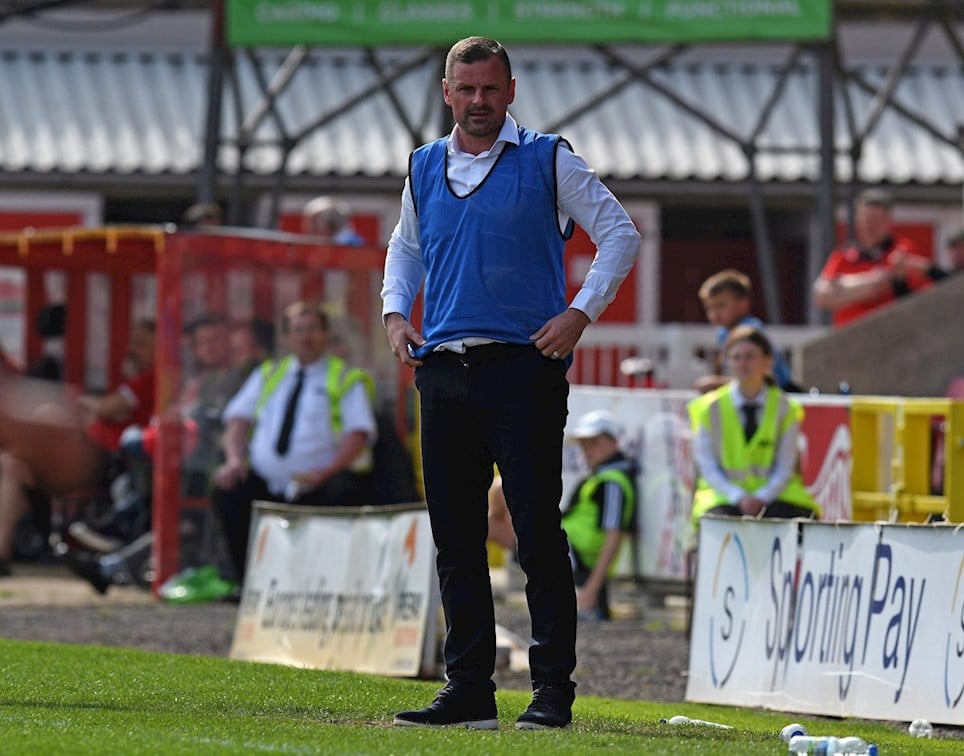 Swindon’s late charge was too little, too late as Cheltenham prevailed 3-2 winners at Whaddon Road in Town’s final away game of the 2018/19 campaign.

Theo Robinson and Marc Richards grabbed late goals but a well below par first-half performance put the home side beyond reach.

Kevin Dawson poked home with ten minutes remaining of the first half which ultimately proved to to be the winner.

It’d be unavoidable to call this one of, or the, worst halves of football that Town have played this season. Despite pushing the ball around well in the first 10 minutes only Kyle Bennett and Kaiyne Woolery could muster shots – both from outside the penalty area.

On 25 minutes, Luke Woolfenden was the unfortunate man to turn into his own goal to put the home side ahead.

Five minutes later, Billy Waters added a second from close range and Swindon’s poor first half went from bad to worse when Kevin Dawson poked in with ten minutes until the break.

The game, after the break, looked set to peter out without much change to the scoreline – there was not much goalmouth action to report on at all in fact.

That was until the 83rd minute when the simplest of lofted passes from Canice Carroll found Theo Robinson 12 yards out, in the penalty area, and he coolly slotted home.

A late charge was in the offing with Town looking to restore some pride – Marc Richards gave the away supporters behind the goal real hope of a result injury time.

After Robinson was denied a second by Flinders in the Cheltenham goal, Richards reacted well to bounce the ball in.

Ultimately, it was too little too late for Town who left Whaddon Road still yet to win there.

Swindon Town are pleased to announce ticket information for our upcoming fixture against Cheltenham on Saturday 27th April 2019. We have been allocated the Hazelwood’s stand and Colin Farmer stand.

Please note this game is ALL Ticket and no tickets will be available on the day to away supporters.

Supporters have until 12pm Friday 26th April to purchase tickets for this fixture.

All tickets not collected from STFC will be taken up to Cheltenham by our official coach travel for supporters to collect on match day.