04 May 2019 Venue The County Ground Attendance 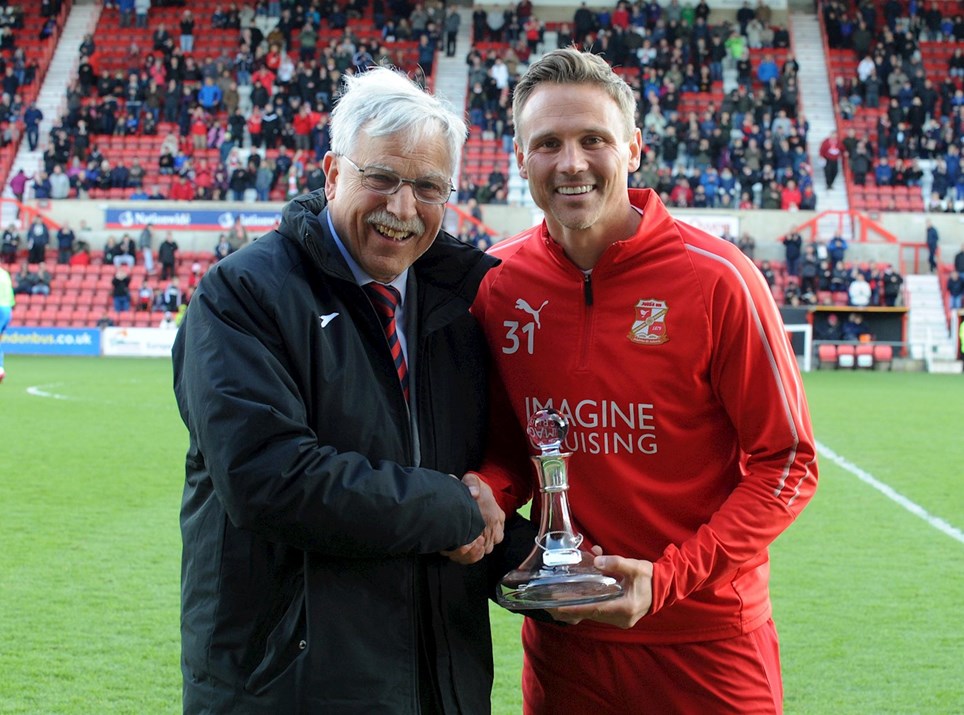 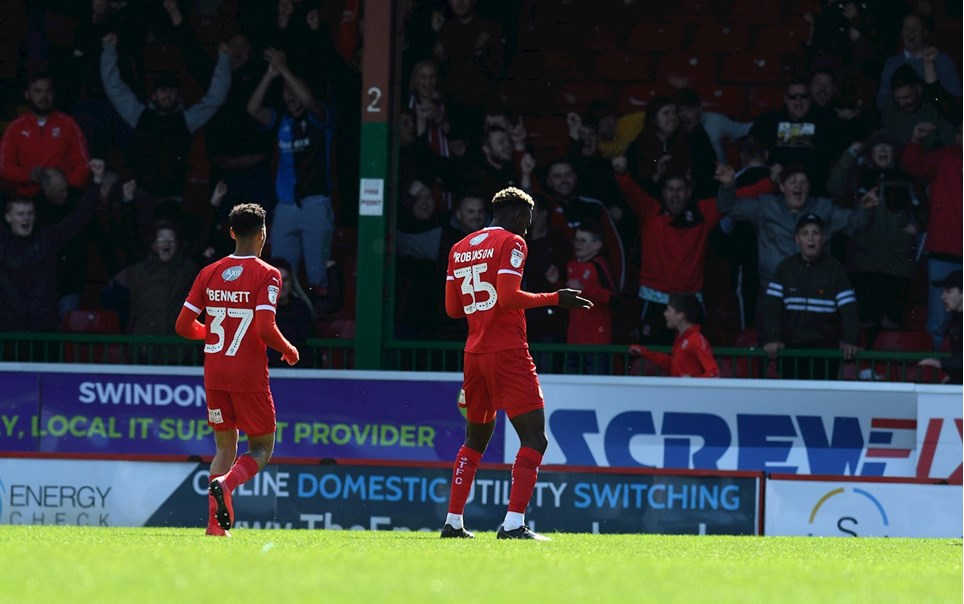 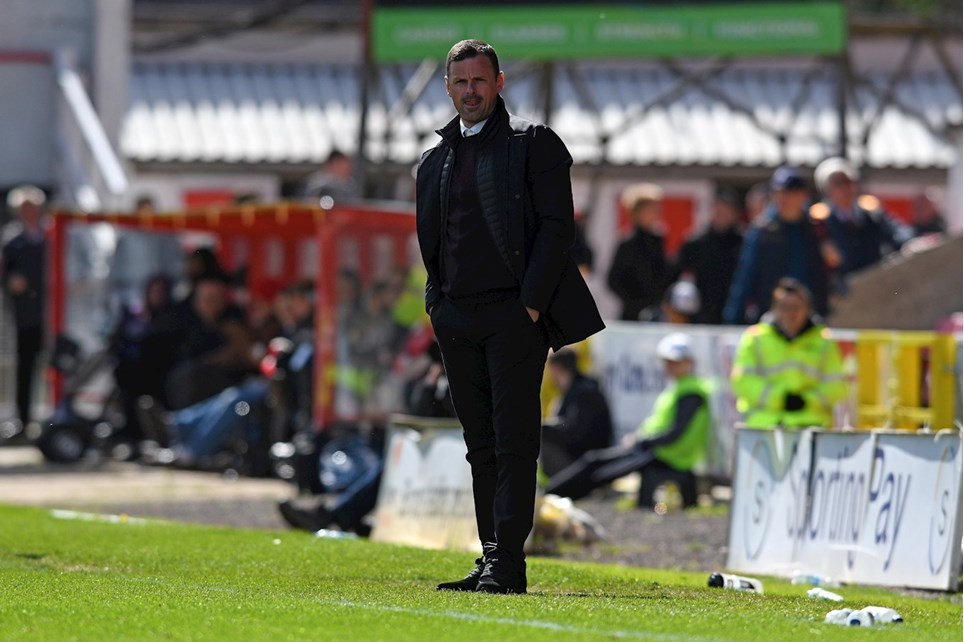 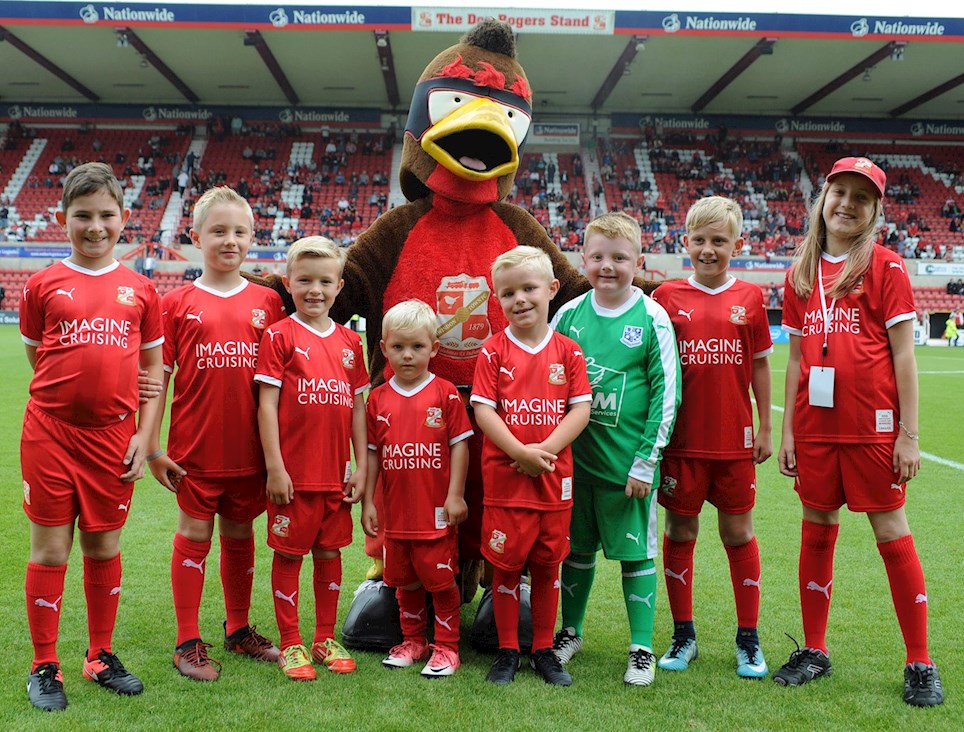