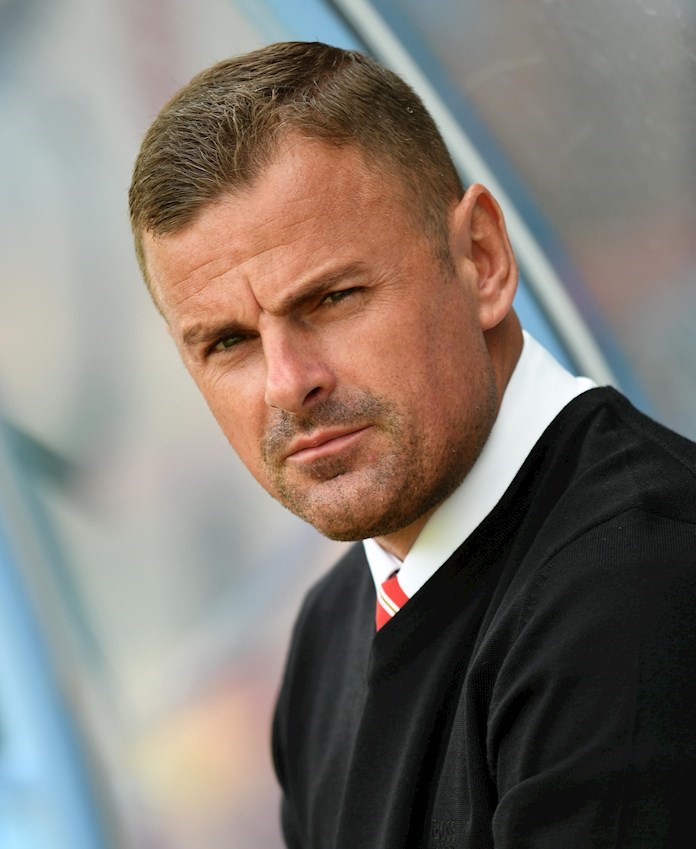 GALLERY: SCUNTHORPE UNDONE BY THE BREAK ON OPENING DAY 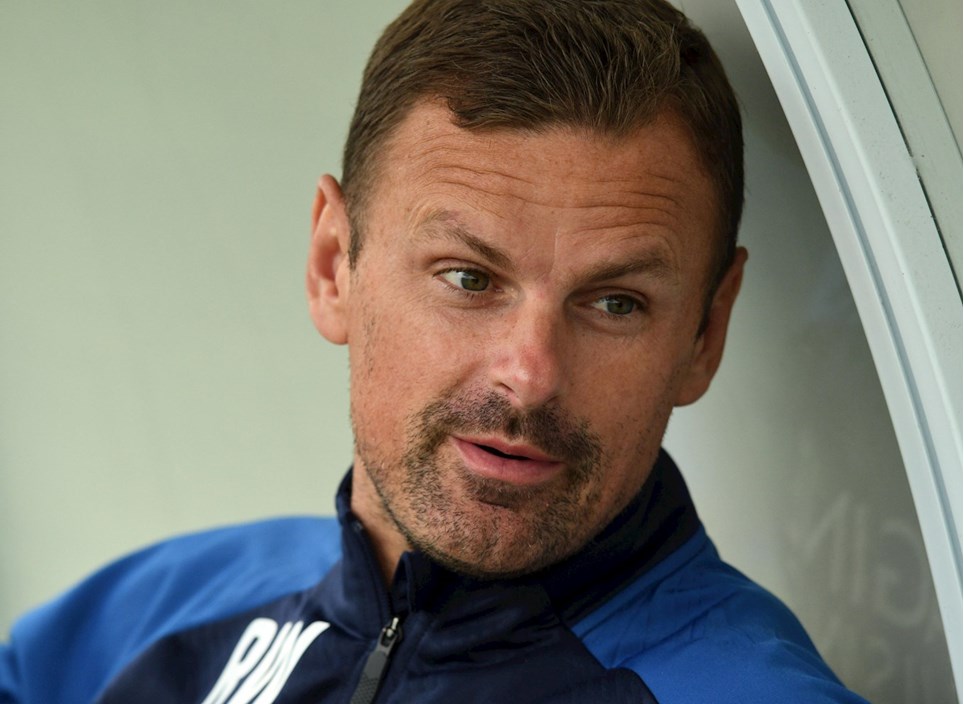 
Richie Wellens has stated that his Swindon Town side must get off to a strong start following a promising pre-season.

Two sumptuous counter-attacking goals got Swindon’s 2019/20 season off to a brilliant start as they overcame newly-relegated Scunthorpe by two goals to nil at Glanford Park.

Jerry Yates opened the scoring on the hour after brilliant work from new signing, Lloyd Isgrove sent him clean through on goal. Ten minutes later, Keshi Anderson finished smartly to after an identical breakaway to seal all three points.

Town had six full-debutants in their starting line-up with two coming off the bench in Richie Wellens’ new-look Robins side.

It was a perfect away performance giving Swindon a solid platform for the season ahead.

The season got off to a fast and frantic start with both sides feeding off a raucous atmosphere at Glanford Park but it was Town that almost broke through within five minutes.

Two debutants, in Lloyd Isgrove and Jerry Yates, almost opened the Iron back four with the former clipping a pass over the top. However, Yates was stretching and couldn’t quite bring the ball under his spell.

Still, after 20 minutes, neither side had tested their opposing goalkeepers with back fours holding firm against numerous crosses from different angles.

It was after the halfway point in the opening period that Swindon found any sort of half chance – Keshi Anderson played a neat one-two with Michael Doughty before scampering past Harrison McGahey, the Scunthorpe captain. Anderson’s back-heel didn’t quite have enough on it to find Yates on the penalty spot.

Swindon won the ball back, however, and Kaiyne Woolery’s fast turn on the inside-left of the 18-yard box got him a half-yard that opened up a shot – McGahey stuck out a vital foot with two Town players lurking.

Despite Town edging the half, Scunthorpe had the two best chances. First up, Jordan Lyden had to be quick on his feet to get across and block Adam Hammill’s fierce goal-bound strike.

With two minutes to go until the fourth official’s board went up, Scunthorpe hit the post – Matthew Lund slammed a clean strike onto the woodwork from the edge of the area sparking sharp intakes of breath from the away fans behind the goal.

That seemed to jump-start Town’s attacking players again with not long to go in the half – Jake Eastwood beat away Anderson’s dipping free-kick to end a breathless 45 minutes of football.

After the restart, the game featured more of the same – both sides probing and breaking but neither working a proper chance.

Yates had to be patient again when Isgrove’s cross was a whisker away from falling at his feet – McGahey’s head denying the young striker again.

He only had to wait another five minutes though – with Scunthorpe building a period of pressure, Jerry Yates released the tension on the hour.

Anderson drove forward from the edge of his box, found Isgrove who skipped past the halfway line and had Jerry waiting in acres of space.

The young loanee took his time, as if no-one was watching, rounded Eastwood and slotted in with his nemesis-for-the-day, McGahey sliding fruitlessly on the goal-line.

Ten minutes later, and lightning struck twice – the quick counter-attack was the Iron’s defence undoing once again. Zeki Fryers broke away, out of Town’s penalty area, zipped a powerful and precise pass into Kaiyne Woolery’s feet who had space to burn.

He drove at the languishing Iron wall and slotted Anderson through with a perfectly-timed through ball. From there, his team-mate made no mistake, driving towards goal and slotting under Eastwood.

From there, Town’s backline wasn’t tested to the level they will be this season with the home side never looking like penetrating Swindon’s sturdy defensive unit.

GALLERY: SCUNTHORPE UNDONE BY THE BREAK ON OPENING DAY


Richie Wellens has stated that his Swindon Town side must get off to a strong start following a promising pre-season.

Swindon have been allocated the AMS Stand for this fixture.

Supporters have until 12pm on Friday 2nd August to purchase tickets for this fixture. Tickets will also be available on the day to Swindon supporters with a £3 increase for adults, £2 for all over categories.

All tickets not collected from STFC will be taken up to Scunthorpe by our official coach travel for supporters to collect on match day.