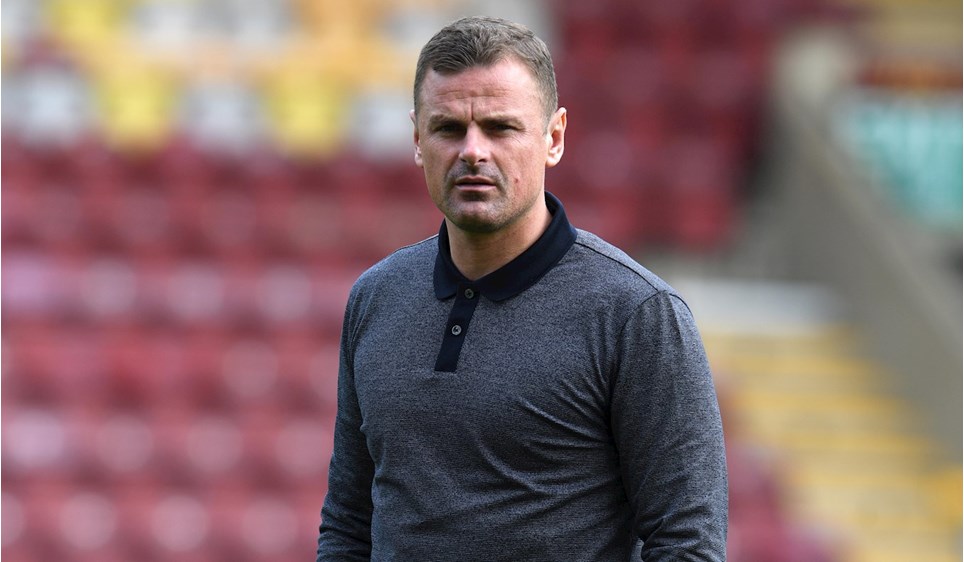 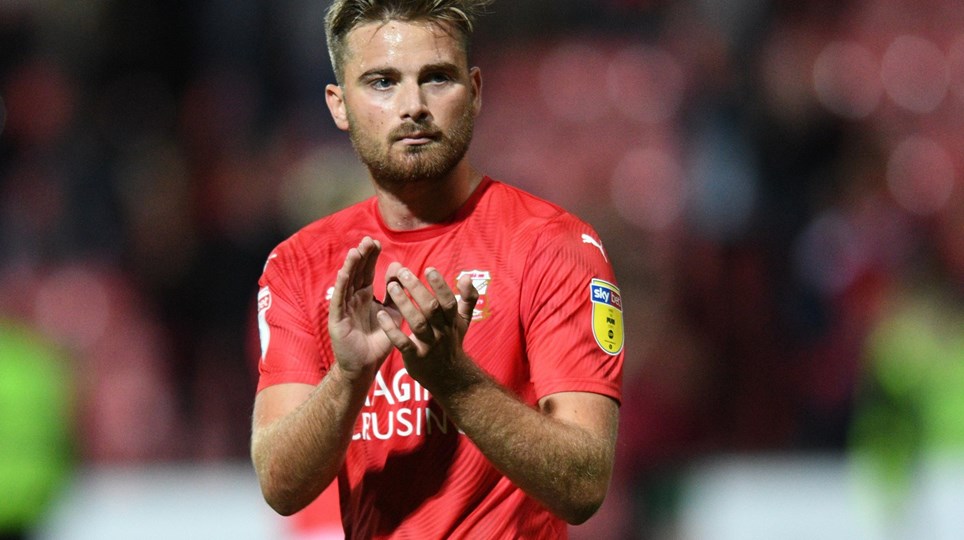 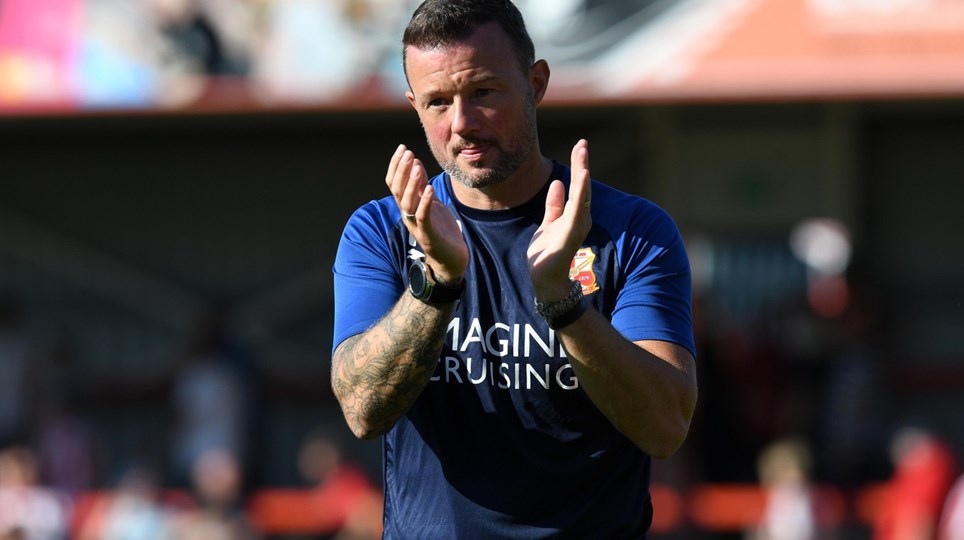 Swindon suffered their first defeat on the road this season as Bradford’s Shay McCartan scored with 12 minutes to go to seal a 2-1 victory for the Bantams.

Hope Apkan opened the scoring just past the hour mark before Jerry Yates equalled for Swindon – McCartan struck from 20 yards condemning the visitors to defeat.

It was more a case of weathering the storm than anything else for Swindon in a frantically fought first half.

The home side dominated the ball and had chances created, generally, by being first to the ball around the edge of the box. Hope Akpan struck from just outside the box on eight minutes but his curling effort went just over the bar.

On 11 minutes, Gabriel Zakuani, signed a day before kick-off, was involved for the first time – he got a toe on Clayton Donaldson’s effort flicking it just past the post – crucially away from danger.

Donaldson was close again minutes later followed by Harry Pritchard, who shot wide from a free-kick.

On the half-hour Zeli Ismail was on the end of Connor Wood’s cross but hit the post with his effort at the back post.

Town’s best chance of the half came on the 40-minute mark – Ellis Iandolo cruised into the Bantam penalty area – albeit not as silkily as his assist for Jerry Yates two weeks ago against Cambridge.

After doing the hard work, his cross on the edge of the six-yard box went into the arms of the Richard O’Donnell.

Swindon could be the happier of the two sides to go in level.

Swindon started the half with their best chance – four minutes and Isgrove’s whipped corner was attacked by Woolery but his header was put wide.

The game became more end-to-end than either side establishing dominance as the hour mark approached – Donaldson had the ball in the net for the home side but his effort was ruled out by the linesman’s flag with Town almost taking their lead from the assistant to go up the other end with Woolery almost getting on the end of Doughty’s through ball.

On 67 minutes, the Bantams had their lead. Hope Apkan mopped up after Donaldson’s shot was stopped – his header fell the wrong side of the crossbar for the visiting Robins, into the net.

Town hit straight back, however – Rob Hunt looped a ball over the top for Kaiyne Woolery to scamper after and the rapid winger brought it down and looped the ball over Anthony O’Connor’s head for the waiting Yates.

With the ball behind him, Yates had to spin and shoot but did it with aplomb finishing well into the bottom corner.

However, despite working their way back in Swindon were pegged back once again on 78 minutes – Shay McCartan cut in on his right, fresh off the bench, and drilled past Luke McCormick who had no chance as the ball cannoned in off the post.

The final chance for the visitors was on 81 minutes – and it was the same combination as the goal that nearly did it. Woolery whipped in a tantalising cross, Yates stooped and headed but got too much bounce on his effort and the ball ended up on the roof of the net.

The hosts could have added a third late on with the kitchen sink being thrown by Town – Kelvin Mellor broke free and squared towards McCartan – it was only the terrific effort of Rob Hunt that prevented a two-goal deficit.

Swindon have been allocated the Mamma Mia Stand.

Supporters have until 12pm on Friday 4th October to purchase tickets for this fixture. Should tickets remain they will also be available on the day to Swindon supporters with a £5 increase for adult tickets.

All tickets not collected from STFC will be taken up to Bradford City by our official coach travel for supporters to collect on match day.