Swindon and Plymouth's last four meetings have been in cup competitions with their last league meeting ending in a 1-0 home victory for the Robins back in 2012 thanks to Alan Connell’s 84th minute winner.

In the league, Richie Wellens’ side are hoping to continue their promotion push building upon four wins in the last seven games. However, those three losses have come in quick succession in that time and the Robins are hoping to get back to winning ways in front of an expected crowd of over 9,000 on Saturday afternoon.

Saturday’s visitors have also come into the game with a mixed bag of results with one win and two draws in their last five games - they are currently sitting in 12th in the league, four points behind Swindon.

Goals have been coming from all areas of the pitch for them this season with their 17 goals this season being spread across 12 players.

Town’s record at home, in league competition is a good one – they haven’t lost to their Pilgrm counterparts since 2010 when a Bradley Wright-Phillips brace and a Reda Johnson goal were enough to beat Town at the County Ground.

Plymouth’s manager, Ryan Lowe, took charge of the team at the start of the season and this weekend’s meeting will be his 17th competitive game in charge of the club.

The ex-striker made over 700 career appearances as a player, 194 of which were for Shrewsbury Town, where he spent five years in the early parts of his career.

After a year at Chester City, scoring twice in their shock 3-0 FA Cup win over Nottingham Forest, Lowe moved to Crewe Alexandra in the summer of 2006 impressing early on with a goal on his debut against Northampton Town.

He spent two years at The Shrews, including a loan spell at Stockport, before re-joining Chester City in July 2008. Lowe’s second spell at the club ended with the club being relegated from League Two however Lowe’s season had a silver lining finishing the season as Chester’s top goal scorer with 18 goals (16 league goals) and winning Chester’s Player of the Year award.

Lowe then went on playing for clubs in League One and Two including three spells at Bury – accumulating over 150 appearances, a return to Crewe Alexandra, Sheffield Wednesday, MK Dons and Tranmere Rovers. His last spell at Bury was spent as a player-coach before taking on the managerial role.

Lowe was appointed as the full time manager of Bury in May 2018. He led them to the semi-final of the EFL trophy – their best ever showing in the tournament and was awarded League Two Manager of the Month three times for his success in the league.

Lowe led the Bury side to a second place finish achieving promotion to League One alongside Lincoln City before taking on his current position as manager of Plymouth Argyle.

Supporters cannot purchase parking in the County Ground car park for this fixture due to the live streaming of the game abroad. This does not effect season-ticket holders with an existing space. The FanZone is also not in operation for this weekend's fixture. 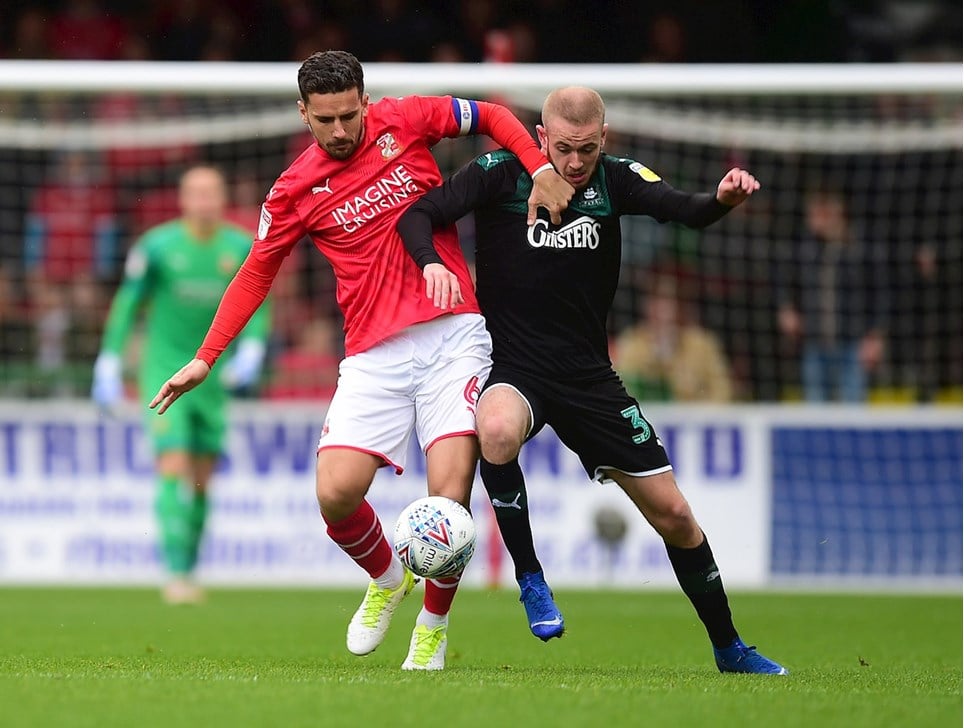 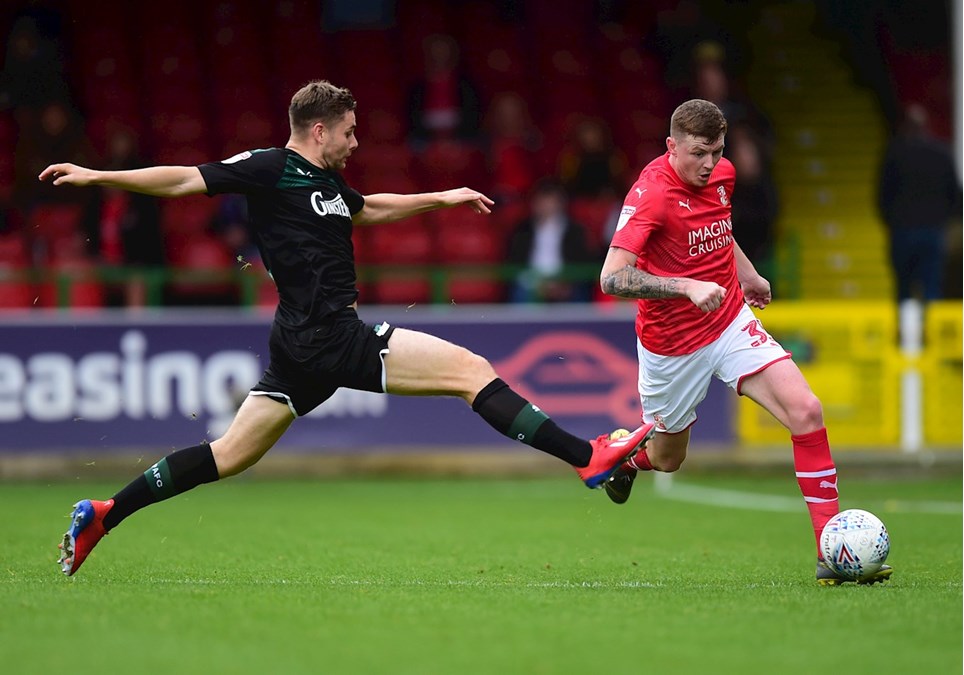 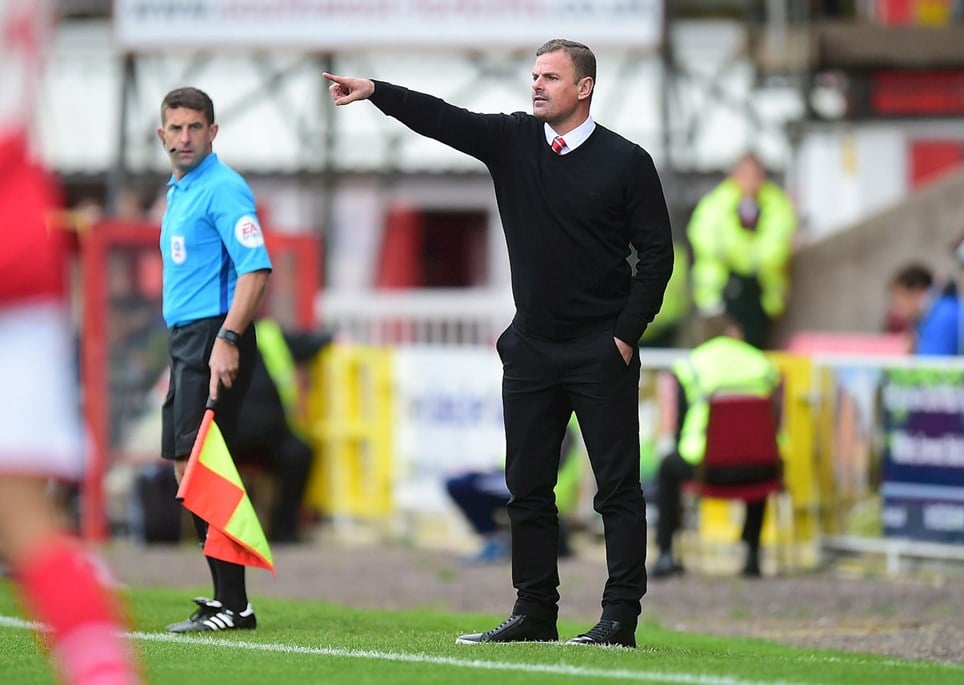 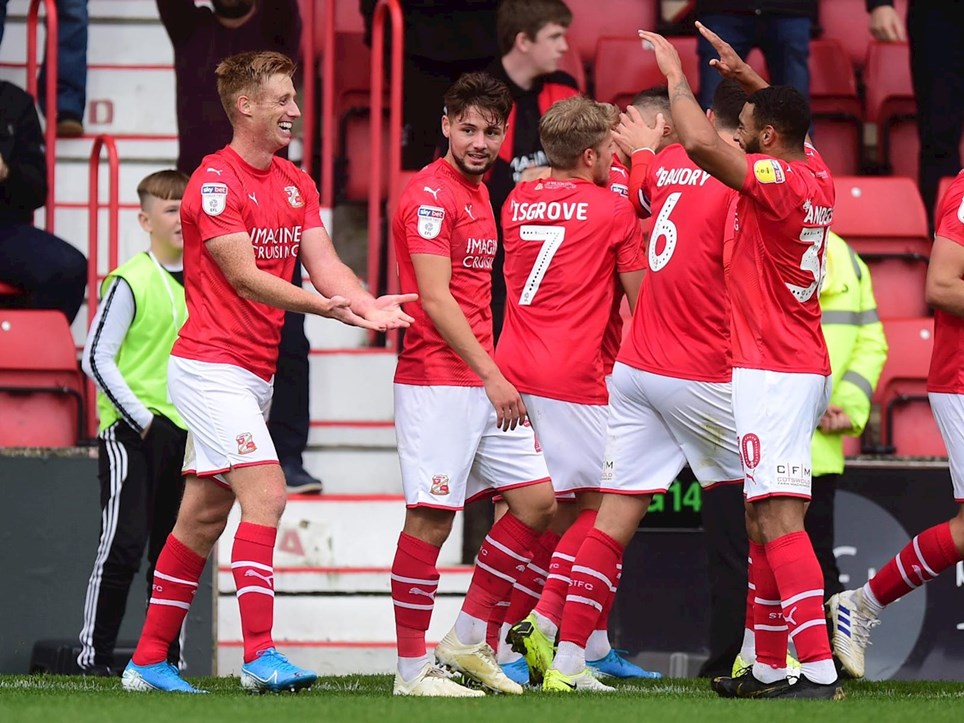 THE STORY: TOWN REDUCED TO A POINT BY THE PILGRIMS