Swindon Town face a long trip north on Good Friday as they take on Harrogate Town in the EFL Sky Bet League Two.

In what is the first of two crucial games this Easter weekend, the Reds take on Simon Weaver's team with a big three points on the line.

Town are without a win in three games while Harrogate have lost two straight and four of their last six, so this is a big game for both teams. 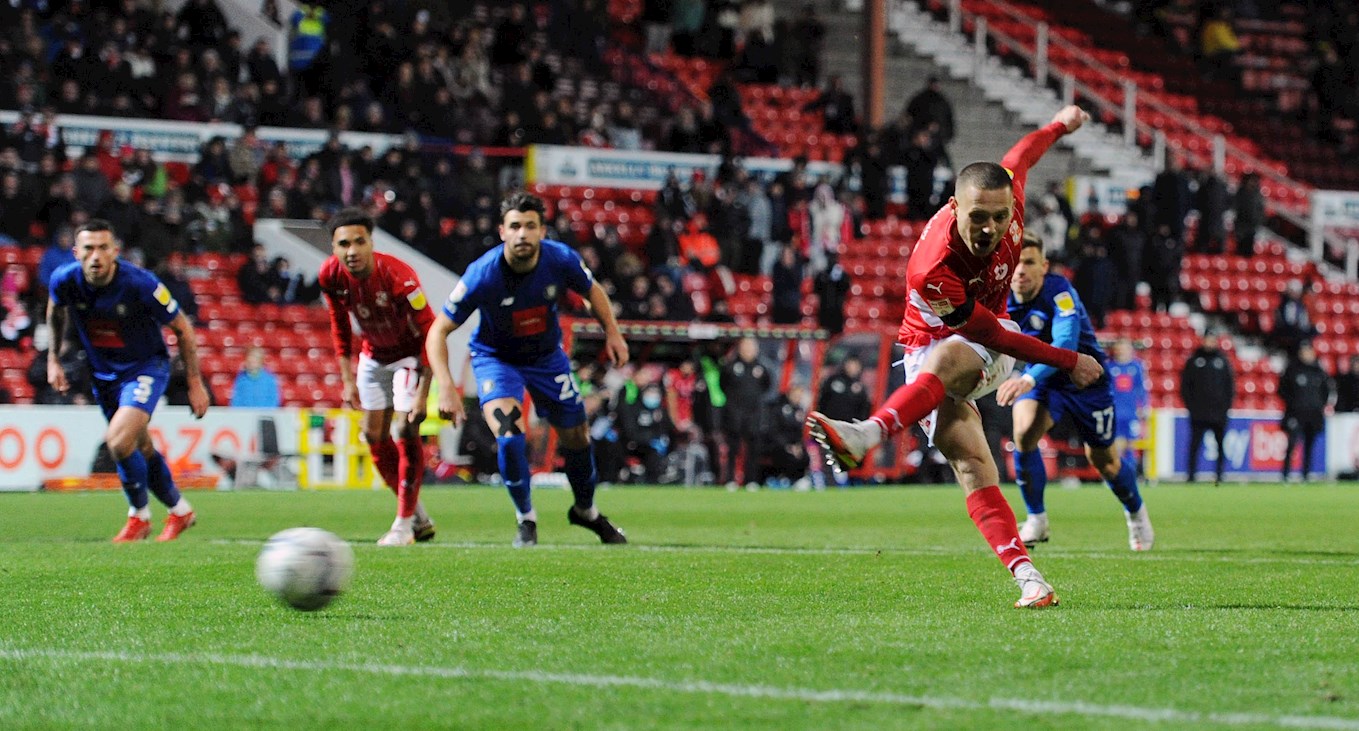 A Jack Payne penalty rescued a point for Town in a 1-1 draw with Harrogate in November 2021 at SN1, in what was the first-ever meeting between the two teams.

There will be NO ticket sales on the day for away fans.

Harry McKirdy remains out for the Reds while Jonny Williams is a slight concern with a rib injury, but Harry Parsons could be involved after recovering from illness in the week.

Jack Muldoon, Simon Power and Calum Kavanagh are all doubts for the injury-ravaged hosts.

Simon Weaver, Harrogate Town Manager: "I'm really looking forward to Friday. The weather helps and we've turned up to training today and everybody's been up for it, they can guarantee that for hopefully a lot of supporters turning up tomorrow.

"Certainly we will be encouraging them, they're a good group and I think if we can gain a win tomorrow it really gives that boost of confidence that all sportsmen need." 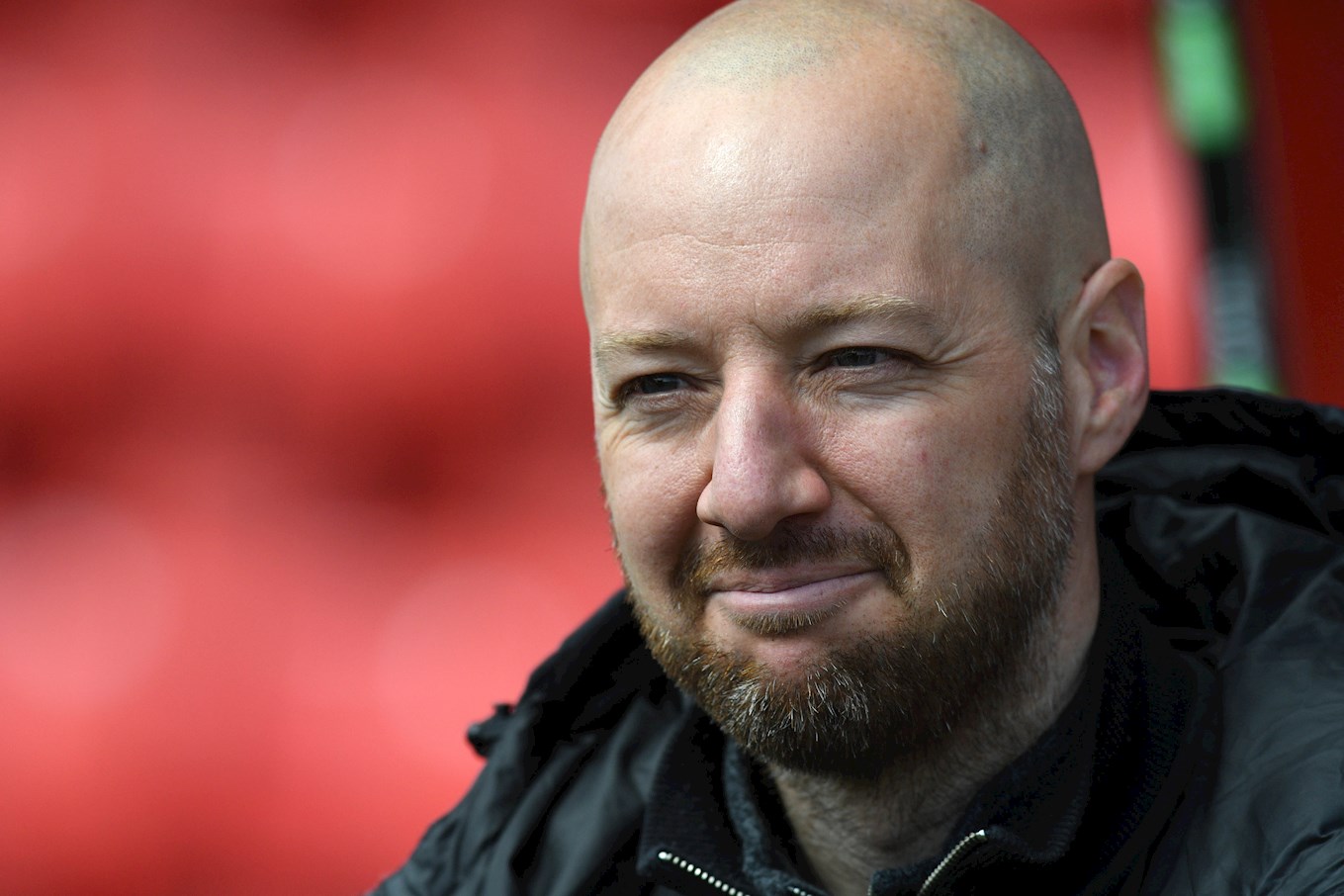 Ben Garner, Swindon Town Head Coach: "I’m expecting a tough game in terms of that and there are areas I think we can be strong in and that can help us to perform and win the game."

"I have got full respect for them for what they have achieved as a football club and how they play and how they go about things.

"I haven’t (been there before), so it is a new one for me and I’m looking forward to that as well."

Not at Harrogate on Saturday? Don’t panic because there are numerous ways to keep up to date with all the action.


Swindon Town secured a big three points on Good Friday thanks to a superb 4-1 win over Harrogate Town in the EFL Sky Bet League Two. 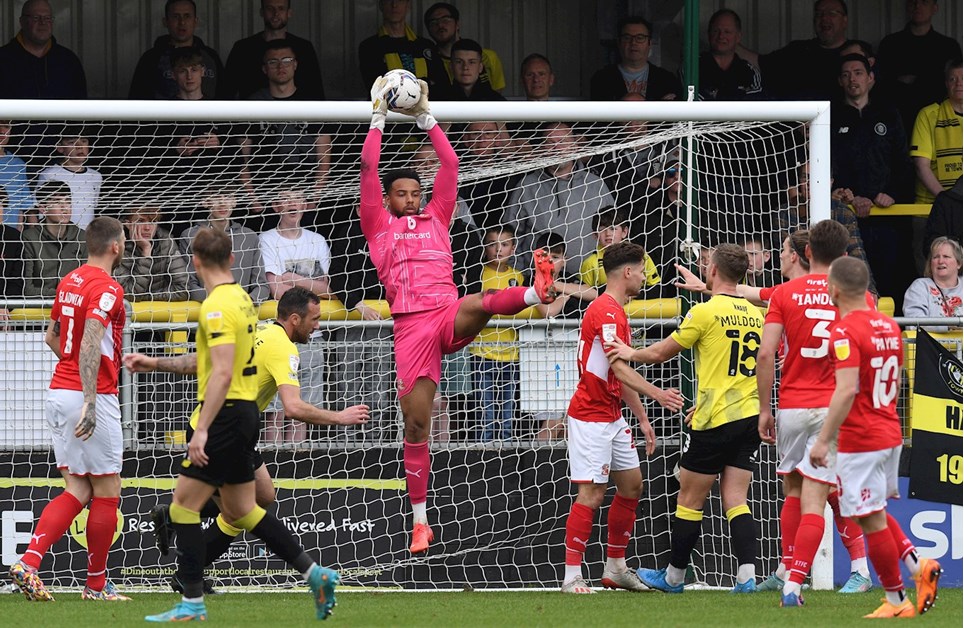 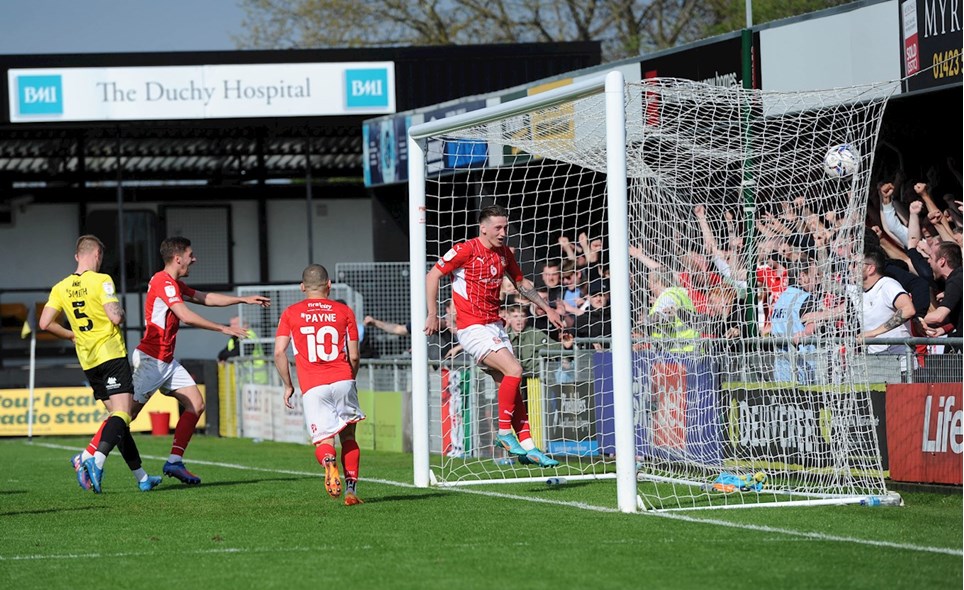 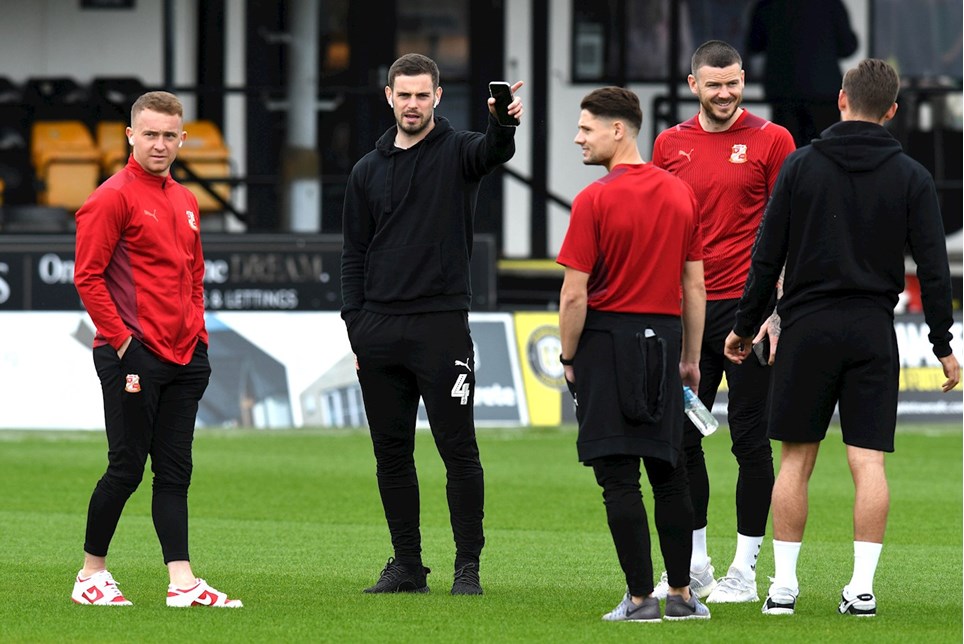 TEAM NEWS: One change for Town at Harrogate


Swindon Town have made just the one change for today's Good Friday clash against Harrogate Town in the EFL Sky Bet League Two.

Louie Barry gifted the Reds a first-half lead and he added a second on the half-hour mark, giving his team a deserved advantage at the break.

Josh Davison added two more goals for Town in the second-half, clinching an emphatic win and an even more important three points for the Reds on the road.

There was just the one change for the Reds as Mandela Egbo came in to make his first full start for the club, with Jonny Williams dropping to the bench.

With a huge three points on the line, the Reds looked to start off on the front-foot and they were seeing plenty of the ball early on, but they were struggling to break down a stubborn Harrogate team.

They did come close with 13 minutes played, however, as Jack Payne drove into space before pulling the trigger on a shot on goal, with his effort taking a deflection and coming back off the base of the post. 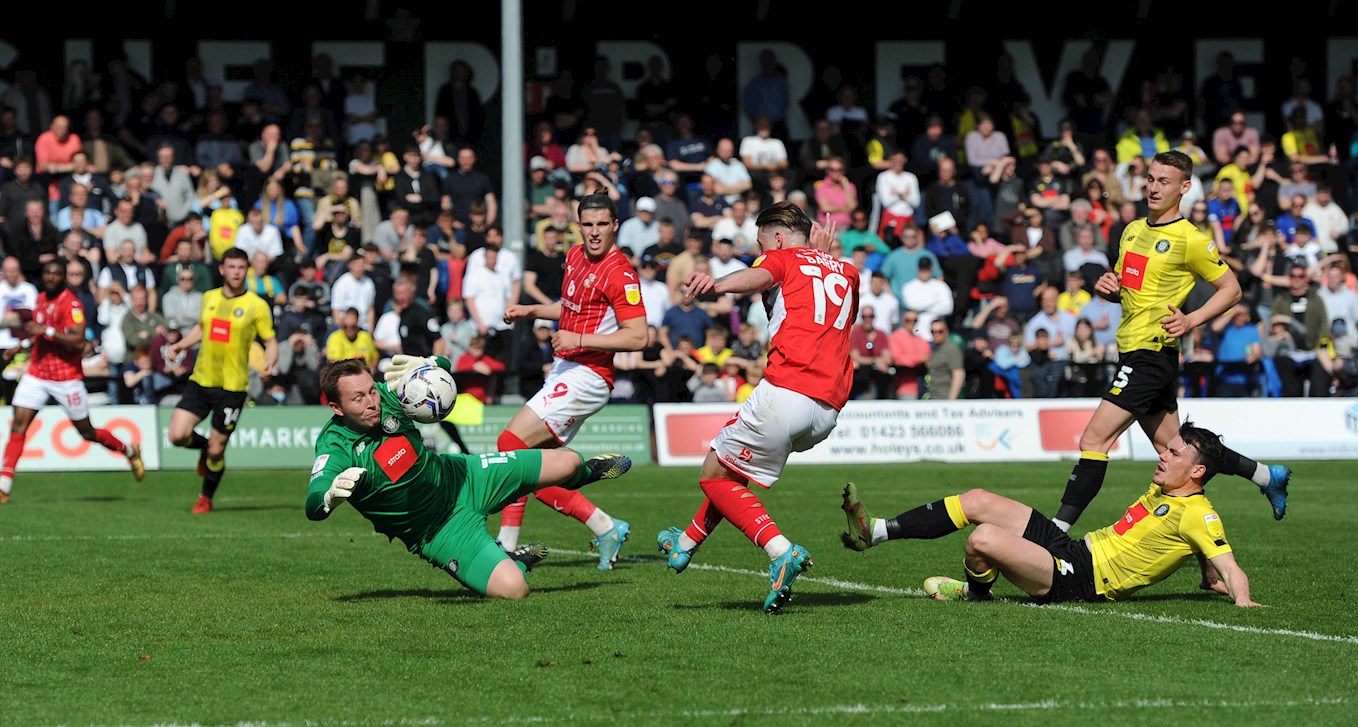 There was then a lull in play again but Town did take the lead with 23 minutes played, Louie Barry planting a simple header into the back of the net after he was picked out at the back post by Mandela Egbo.

Jojo Wollacott then had to get down low to smother Luke Armstrong's attempt after Alex Pattison had driven through the Swindon midfield, but it wasn't long before the visitors extended their lead thanks to Egbo and Barry who combined well again, with the latter smashing home an easy finish from the former's cross.

Josh Davison did a superb job of closing down Joseph Cracknell and getting a block on the keeper's attempted clearance but, unfortunately for the frontman, it dropped away of danger and Harrogate was able to clear the danger.

It should have been 3-0 before the first-half came to a close as Joe Tomlinson picked out Davison with a sublime cross but, despite being in acres of space, the No. 9 could only plant a shot wide. 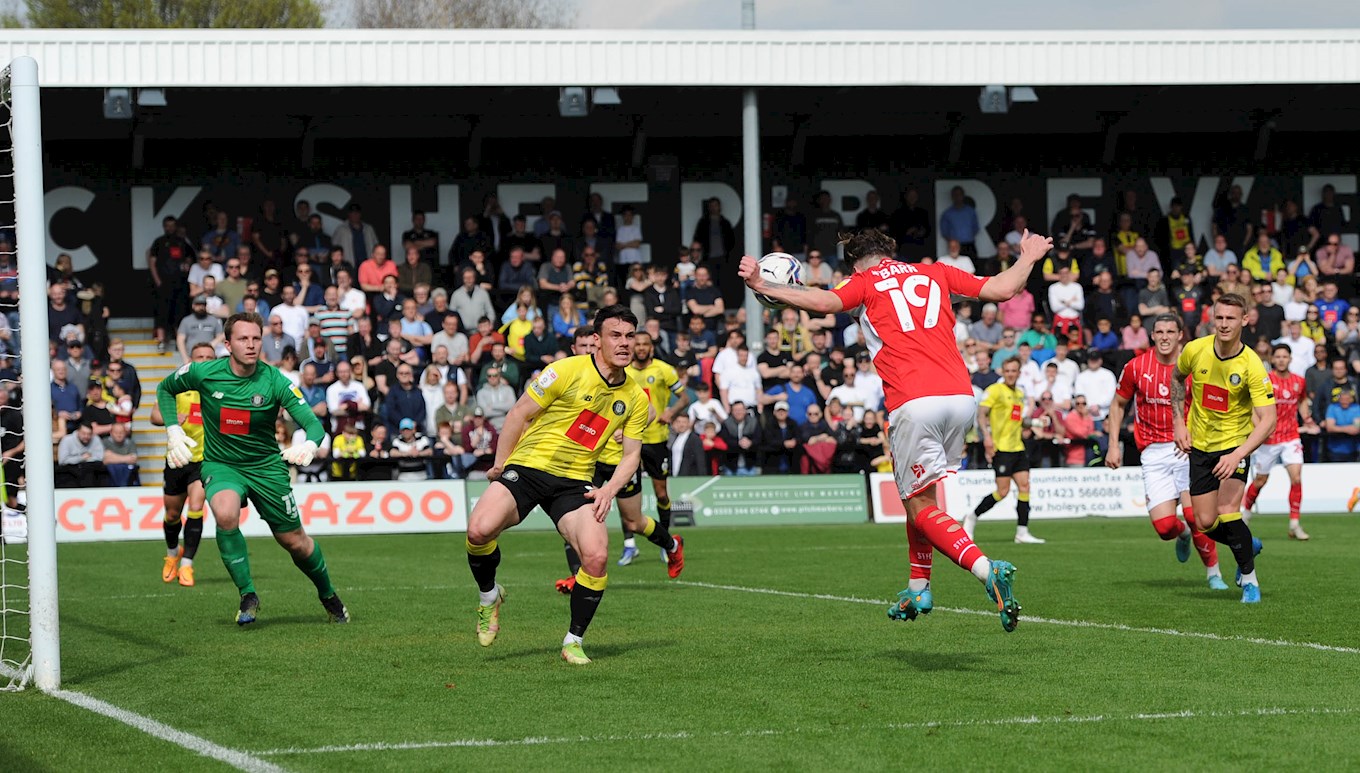 Town started the second-half with a bang as Davison finally found success in-front of goal, slotting home past Cracknell to really put his team in the driving seat.

There was then a lengthy break in play after Harrogate defender Ryan Fallowfield had to be replaced because of an injury, before Town were forced into a change as Jonny Williams replaced Mandela Egbo.

Town were in cruise control and they added to their lead past the hour mark with Davison finishing first time after some lovely build-up play.

There was another change for the Reds with Joe Tomlinson making way for Ben Gladwin, while Harrogate had a couple of chances as Armstrong had a close-range effort blocked before George Thomson drilled a shot inches over the bar. 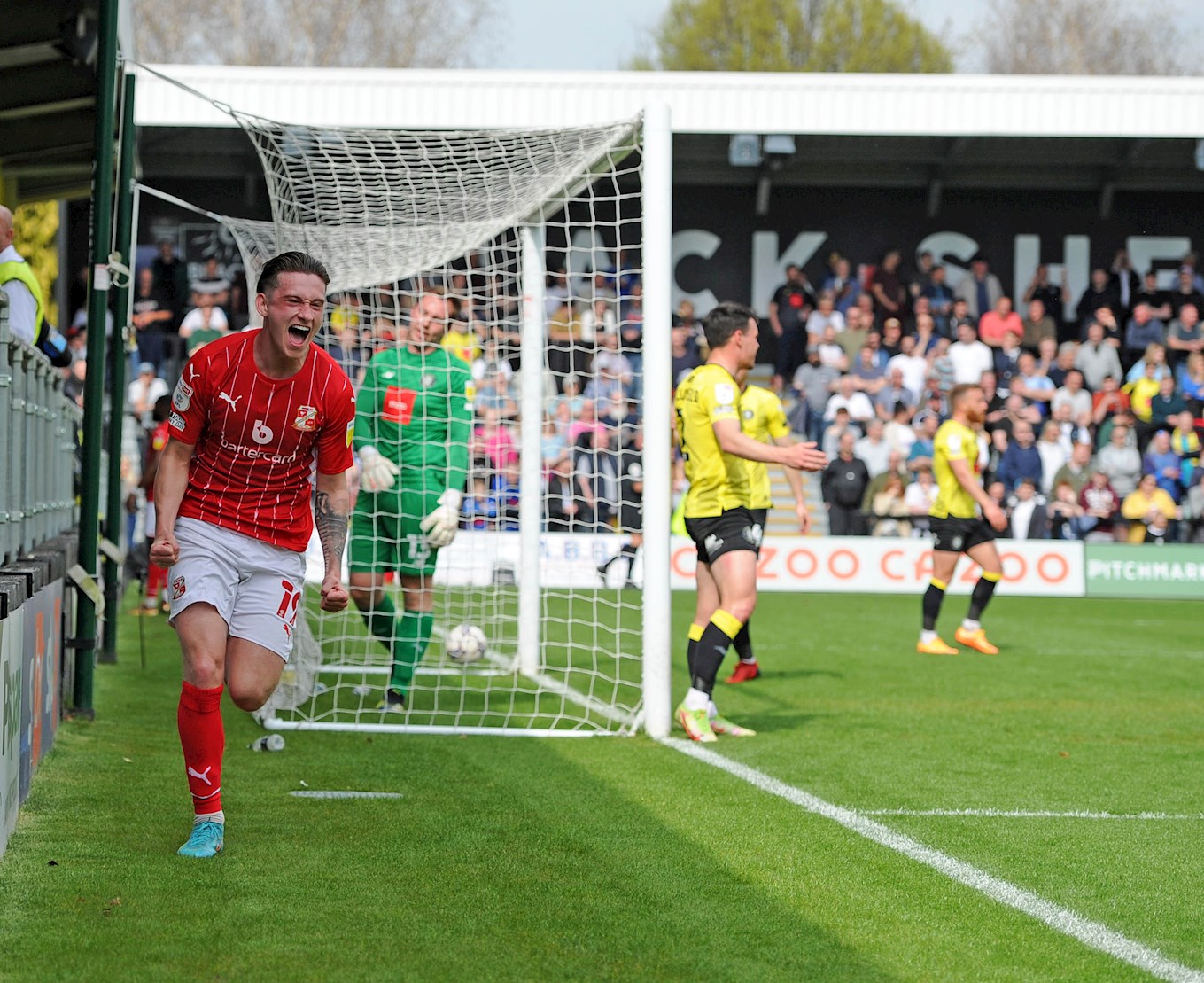 In what was their third and final change of the game, Town brought on a fresh pair of legs in Harry Parsons, who replaced the excellent Louie Barry on the pitch.

Iandolo nearly added a fifth for Town after showing a sublime first touch to bring the ball down, before smashing a superb shot towards goal which clipped off the bar before going out.

However, that didn't matter despite the fact Armstrong added a late consolation for the hosts, with Town able to see the rest of the game out to kick-off a big Easter weekend with a crucial three points.


Swindon Town secured a big three points on Good Friday thanks to a superb 4-1 win over Harrogate Town in the EFL Sky Bet League Two.

TEAM NEWS: One change for Town at Harrogate


Swindon Town have made just the one change for today's Good Friday clash against Harrogate Town in the EFL Sky Bet League Two.

Swindon Town can now confirm ticket prices and details for our upcoming trip to Harrogate Town in the EFL Sky Bet League Two.

Ben Garner's team travel to The EnviroVent Stadium on Saturday 15th April - 3pm Kick-Off - in what will be another huge game for the Reds.

Town have been allocated 148 seated tickets and 452 standing tickets for this fixture.

Wheelchair users are charged their age brand price with the carer being free of charge.

Ambulant Disabled are charged the appropriate rate for their ticket. However, should they need a full-time carer to accompany them, the carer is admitted free of charge. Proof of carer status or middle to higher band of disability is required. 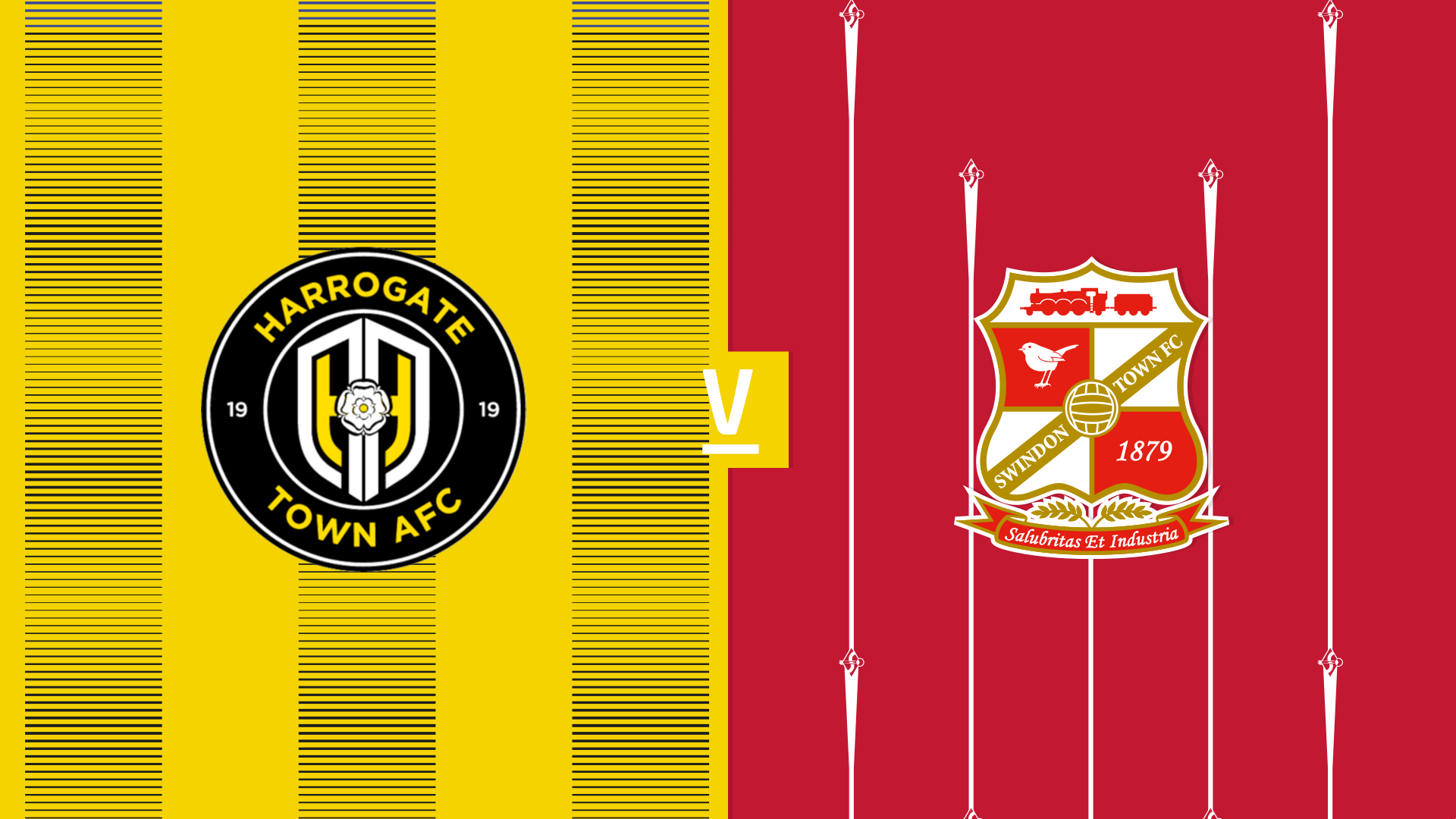 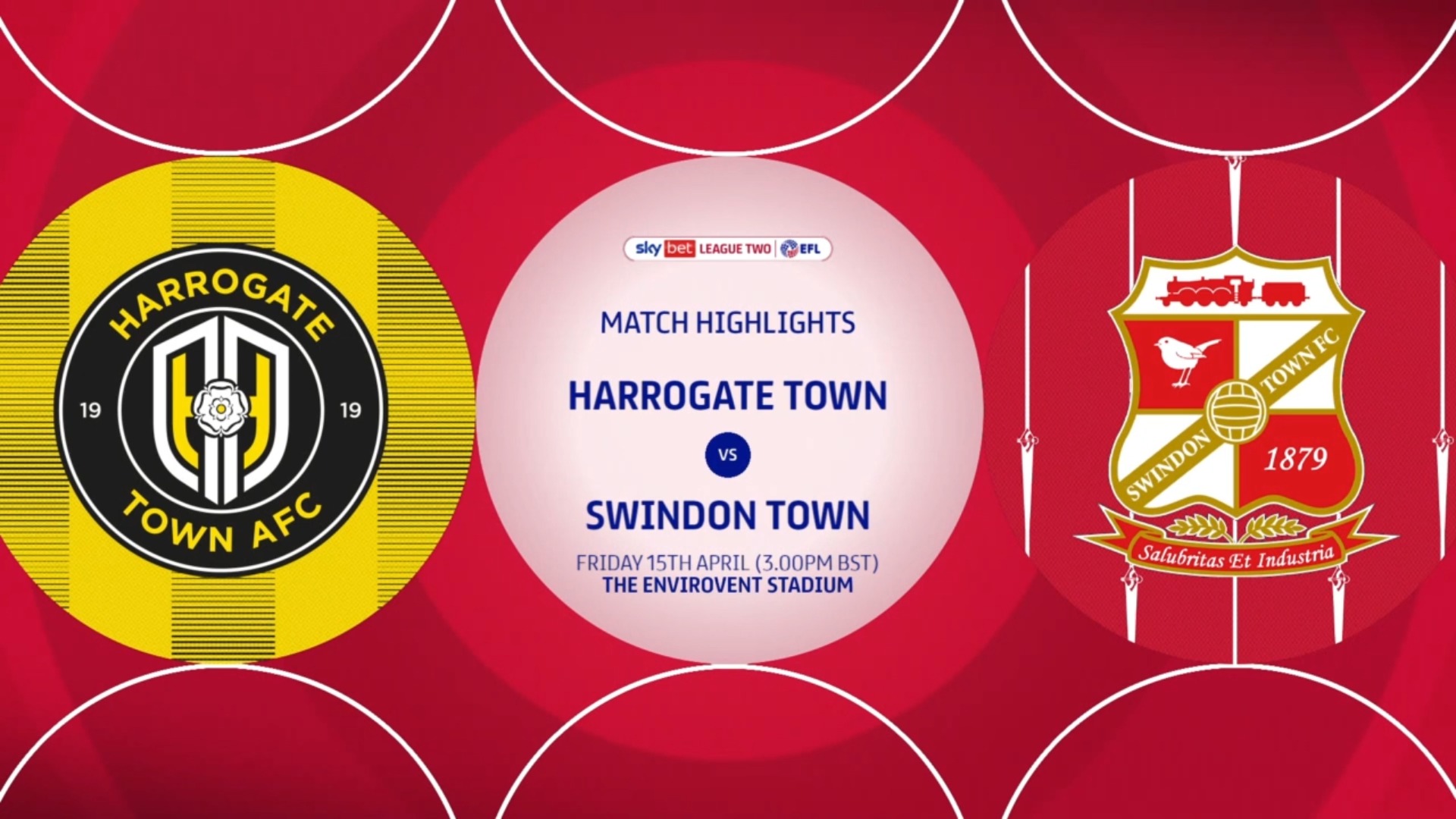 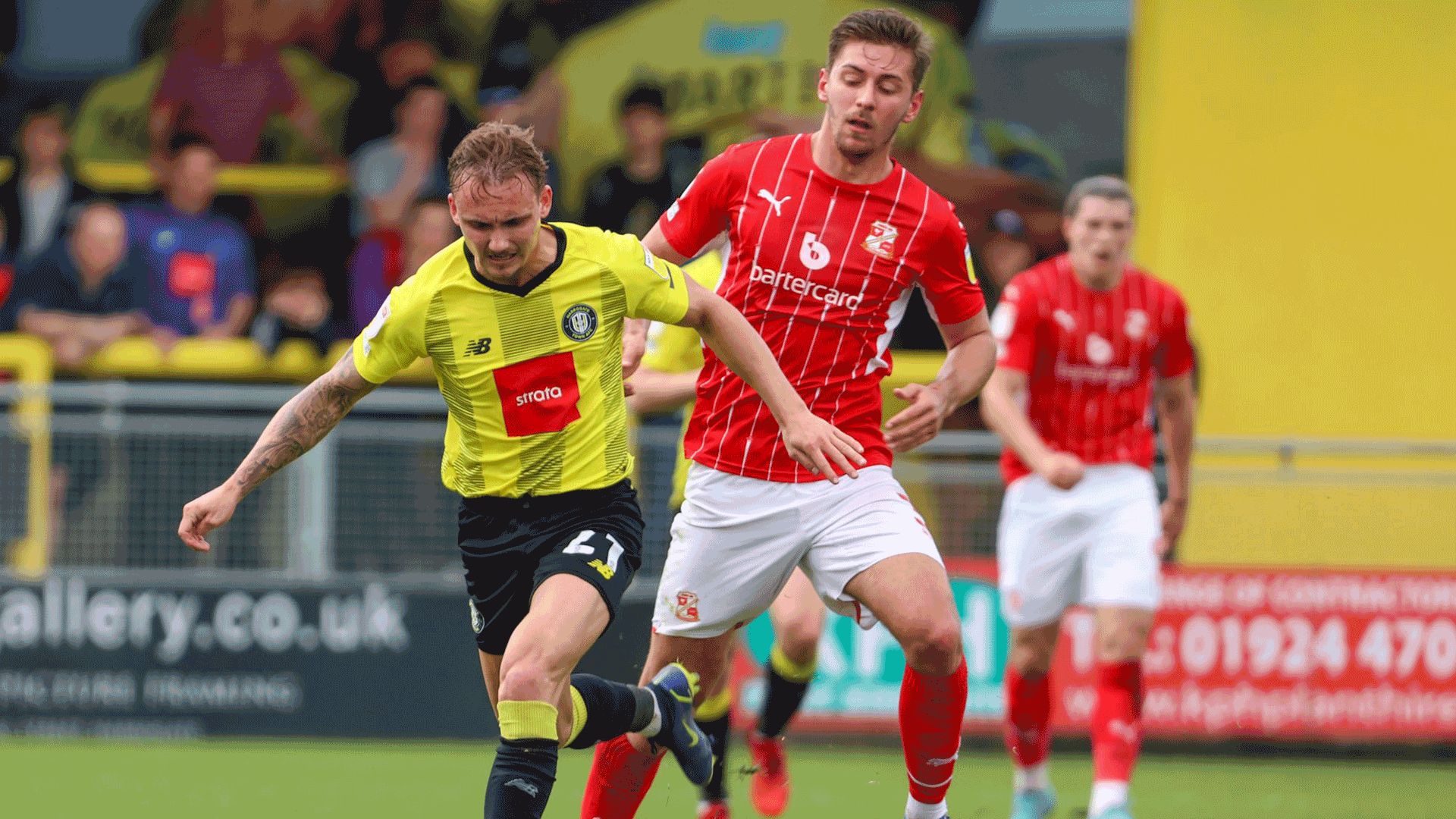