TOWN are in action at Salisbury City on Friday evening in the final away friendly of their pre-season programme.
The last meeting between the two sides came in July 2008 when Maurice Malpas took his side to the Raymond McEnhill Stadium for a pre-season friendly. Goals in either half condemned Town to a 2-0 defeat.
Former Town goalkeeper Mark Scott recently signed for the Whites following his release from Swindon. After a loan spell with Salisbury last season, Scott signed a permanent deal in July and could feature on Friday.
Kick off at the Ray Mac is at 7.45. Ticket details for tomorrow’s match are listed below:
Adults / Concessions £10
Students (with ID) £6
Children 11-16 yrs £3
Children Under 11 £1
Stand Transfer £2
Availability: Tickets will be available on the night at The Raymond McEnhill Stadium. 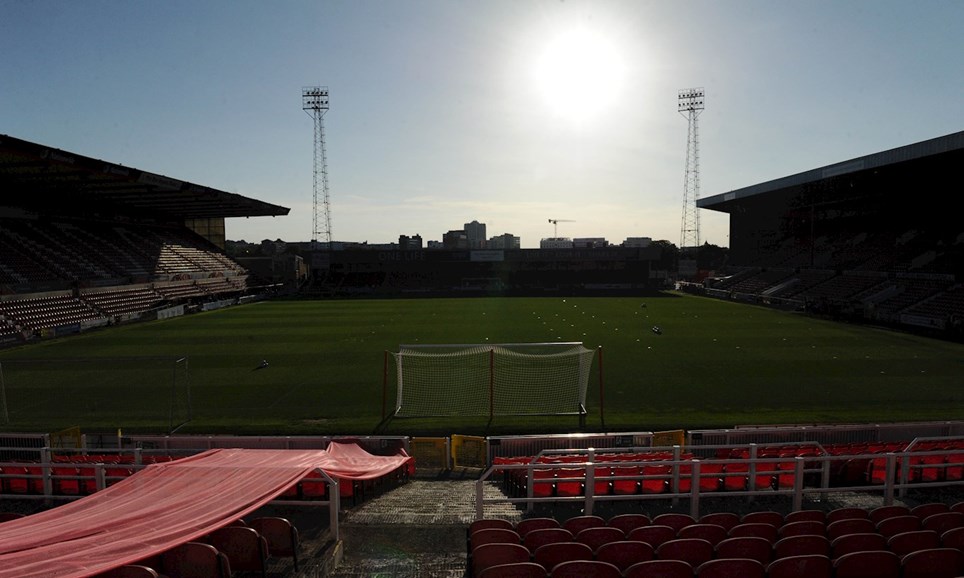