ON Sunday morning, Adam Wainwright and Corrinne Davis took their first steps on a run to Yeovil Town to raise funds for the Wiltshire Air Ambulance.
The pair set off from The County Ground and will run the 70 miles to Yeovil’s Huish Park ground in time for Town’s League One fixture tomorrow night.
They reached their Sunday night stop off outside Trowbridge and will leave bound for Ditcheat in Somerset. Follow updates via Twitter @Official_STFC
Adam, 32, is Marketing & Promotions Executive at STFC whilst Corrinne works as a personal trainer at Kiss Gym in Swindon.
The Wiltshire Air Ambulance are the Swindon Town FC nominated Charity of the Year for the second successive season.  Head of Fundraising for Wiltshire Air Ambulance Caroline Corrigan said:
“Adam has already raised a huge amount of money for us when he did the Trek to the top of the highest Atlas Mountain in September 2012.
“When he and Corrine said they would like to do a run from Swindon to Yeovil in aid of our work, we were happy to help in whatever way we can.
“This event will raise lots of awareness for the charity on route to Yeovil and we thank STFC, Yeovil Town and all those companies who are helping to support our work.
“The funds raised from this event will help to keep us flying and saving lives. Funding for the Wiltshire Air Ambulance will rise from £700,000 per year to £2.5million by the end of 2014.
“We can only reach this amount with the help of people like Adam, Corrinne and STFC's on-going support and we wish them all the very best.”
Adam & Corrinne would like to thank the following for their sponsorship and support:
Kevin Metcalfe - Verelogic Group (Main Sponsor)
Paul & Sally Hedges
Lesley & Kevin Hutchings - Young European/Dennis Removals
David & Angie Daw - Event
Derek Stevens - Smartstone Ltd
Kiss Gyms
Phil King – The Dolphin
Taylor Wimpey
STFC Supporters Club
Axis Signs
Mercedes
Russell & Jenni Osman – R&J Osman Motor Vehicle Repairs
Season Ticket holders in the STFC Members’ Suite
Sarah & Ivan Richards – Alexander Swan
Andy Sear – Add A Logo
CLICK HERE TO DONATE
If you would like to sponsor the run and help us raise money for the Wiltshire Air Ambulance then please contact Adam Wainwright on 0844 880 1094 or via e-mail adam@swindontownfc.co.uk 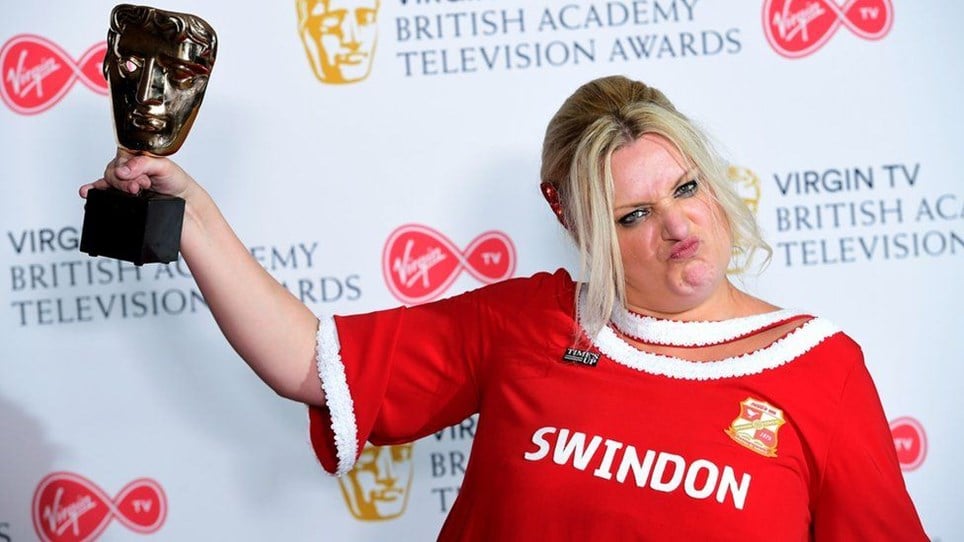