THE STFC #Foreverred Season Ticket deadline has been extended by an extra day.
Town fans will now have the opportunity to renew or buy their 2013/14 Season Ticket on Easter Monday with the STFC Box Office now open between 10am and 4pm allowing supporters to take advantage of the March prices for an extra day.
Swindon’s televised clash at Doncaster will be shown live on the big screens in the Legends Lounge so come down to The CG to watch the action before booking your spot at SN1 for next season.
Over 3,000 supporters have already signed up to be a part of next season’s campaign so why not secure your seat today? Click here.
BOX OFFICE EASTER OPENING TIMES
Friday - Normal matchday opening hours: 9am-3pm then after full time.
Saturday - 9am-3pm
Sunday - CLOSED
Monday - 10am-4pm 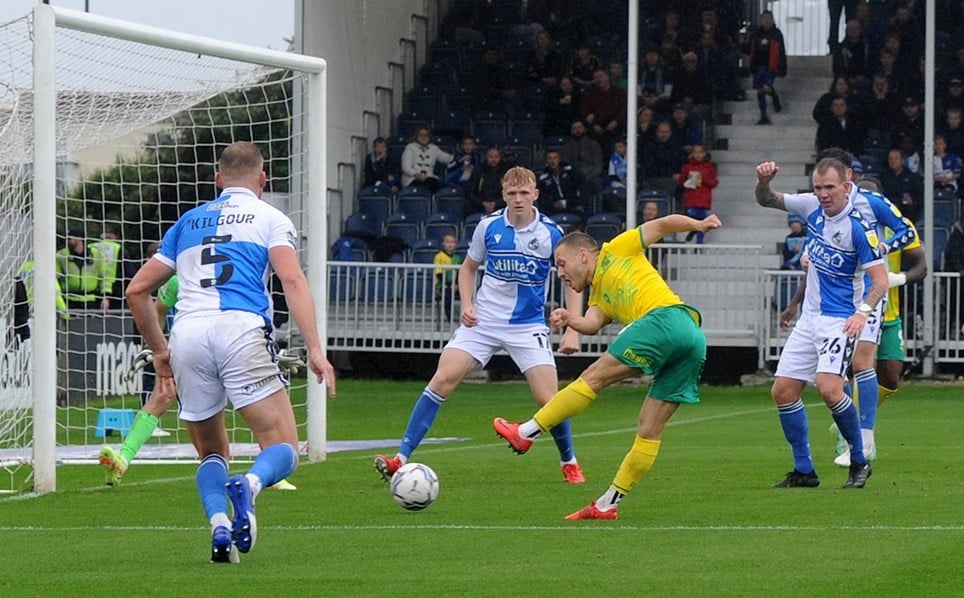 Come back the boys against Rovers!


It is Local Derby week with Swindon Town taking on rivals Bristol Rovers in the EFL Sky Bet League Two at The County Ground this weekend. 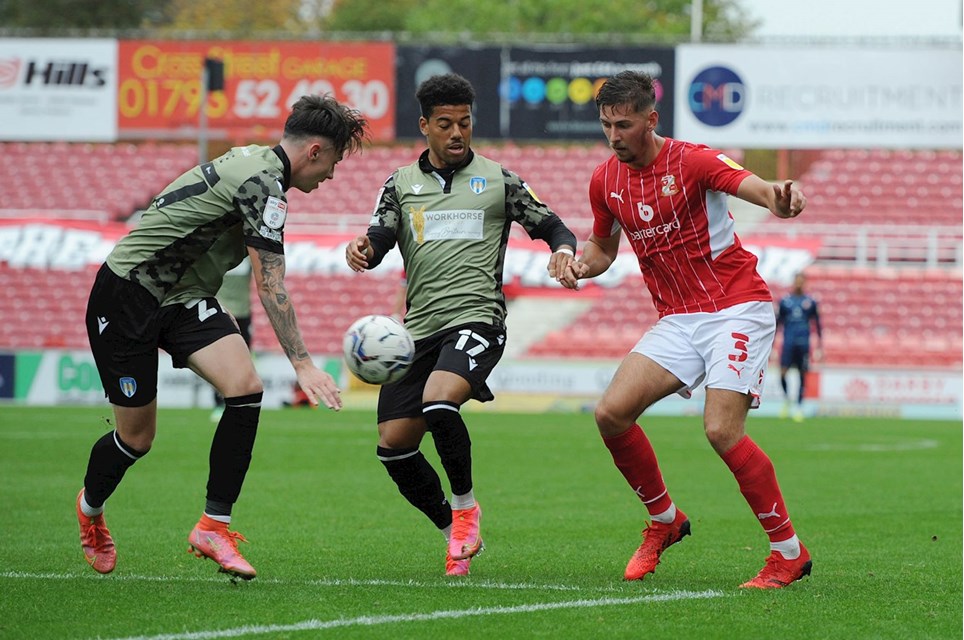 
Swindon Town want to make fans aware of some important information in regards to our upcoming fixture against Colchester United.


Please find below an easy explanation on how to link accounts on the Official Swindon Town Football Club Ticketing Website.


Swindon Town take on Walsall at The County Ground next week and we want to pack the place out and create a party atmosphere!