SWINDON Town have now sold over 4,000 Season Tickets ahead of the 2013/14 campaign.
There is still time to purchase your seat before the end of March!
The STFC ticket office will be open from 9am - 3pm on Saturday 30th March (phone lines 9am - 2pm) AND on Monday 1st April 10am - 4pm ( phone lines 10.30am - 3pm)
Town Chairman Jed McCrory commented: "As a Board of Directors we are committed to retaining and growing the STFC supporter base, therefore it has been agreed that for the month of March Season Ticket prices will be frozen even if Championship football is achieved.
"By freezing Season Ticket prices until the end of March, this rewards current Season Ticket holders for their loyalty whilst also offering non Season Ticket holders the chance to purchase a Season Ticket at very competitive prices."
Download full 2013/14 Season Ticket information by clicking here. 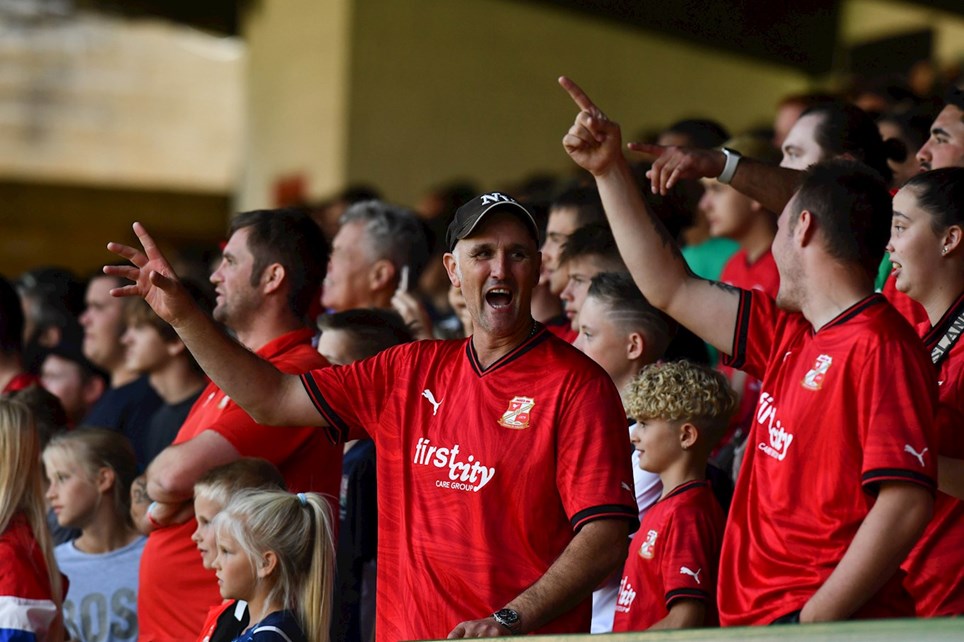 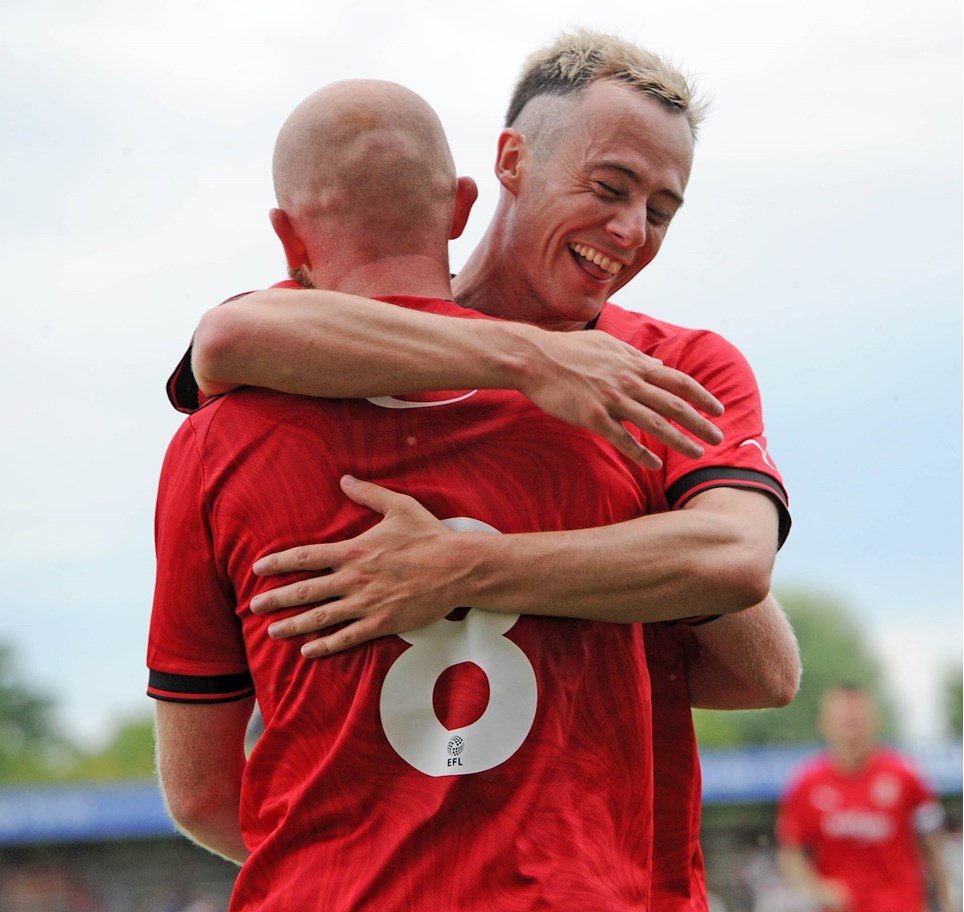 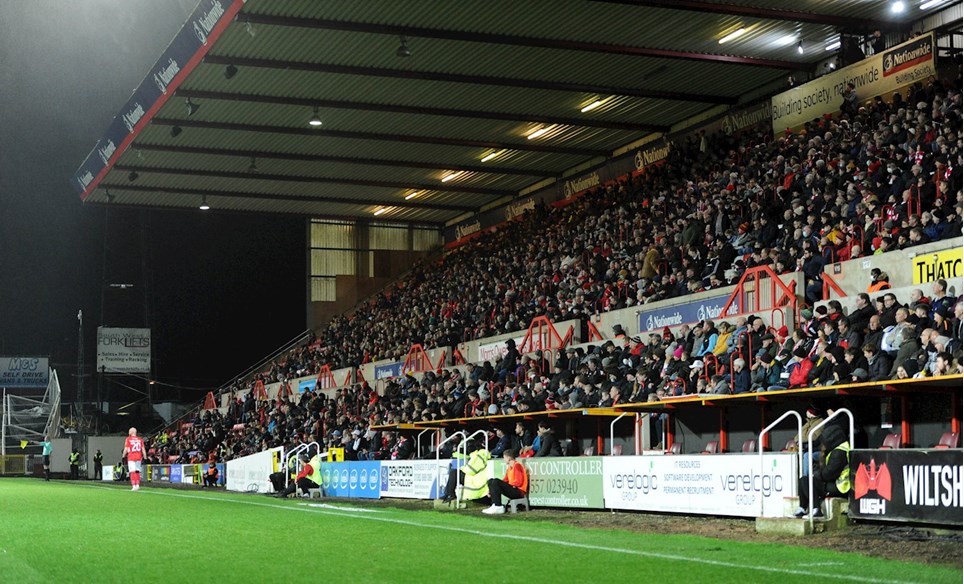