THE three players left standing in this season’s Samsung’s Win A Pro Contract competition have begun training with Swindon Town as they bid to win a life-changing professional contract.
Midfielder Jack Sherratt (right), 19, of Stoke-on-Trent, and strikers Claudiu Hoban (centre), 21, of Northampton and Kayden Jackson (left), 19, of Bradford, have today joined up with the youth team for their first session.
The players beat more than 5,000 other entrants to reach the last three, making it through a series of skills tests and trial matches held between September 2012 and January this year.
Sherratt, Hoban and Jackson impressed then assistant manager Fabrizio Piccareta in the Final of the competition, an 11-a-side match held at Leyton Orient’s Matchroom Stadium on January 16 against an O’s XI.
Orient boss Russell Slade will also reward one player with a year-long professional contract after inviting them for a week of training in early February.
Jack said: “Training at Leyton Orient was a great experience so I’m really looking forward to doing the same at Swindon.
“All I’ve ever wanted to do is be a footballer so I’m going to grab the opportunity with both hands.”
Claudiu said: “It feels amazing to be picked to train with both clubs. I still can’t believe it.
“When I turn up for training I’m just going to play my natural game. I’m determined to prove that I deserve to be there.
Kayden said: “I can’t really put what this means into words. It makes all the travelling and hard work worth it.
“Now I want to show that I’m good enough to play with professionals. Hopefully I’ll be able to show all the aspects of my game.
“I definitely think I’ve got a great chance to win a contract. I’ve come so far in the competition, I won’t let it slip through my fingers now.”
Sky Sports will be showing a three-part series on Samsung Win A Pro Contract in May.
For more information on Samsung Win A Pro Contract, visit www.facebook.com/samsungfootball 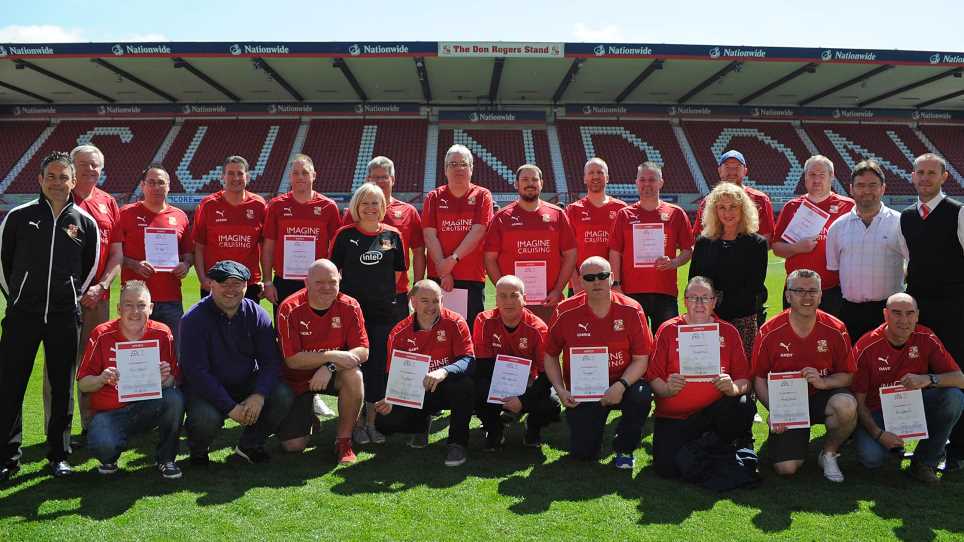 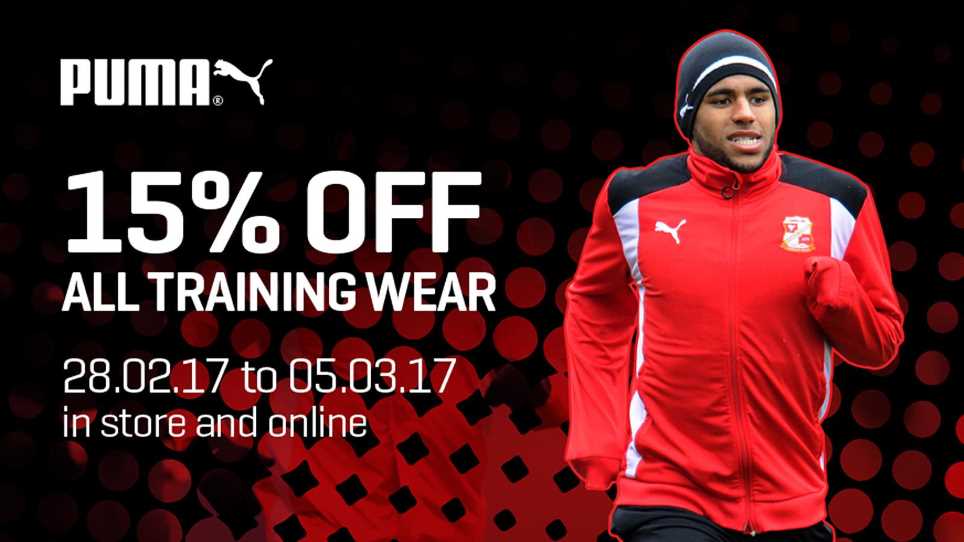 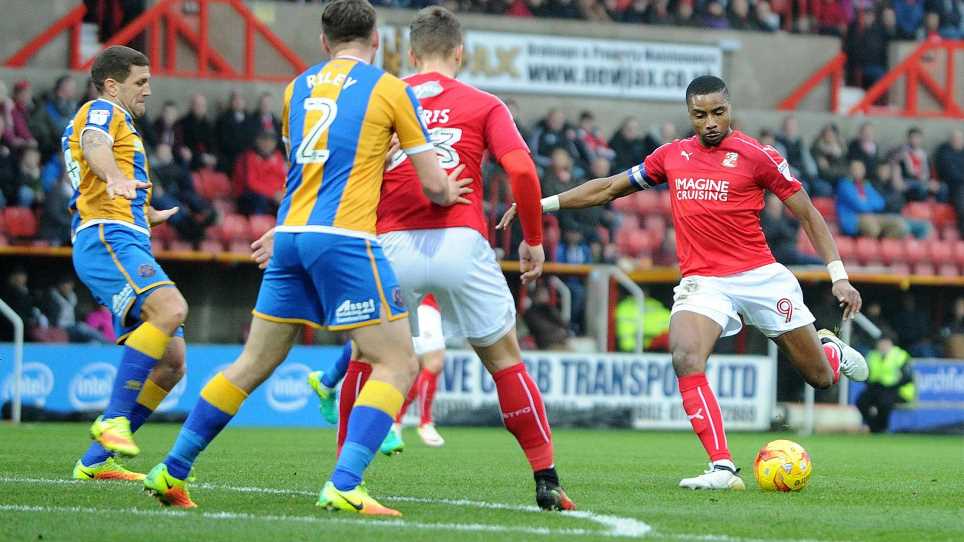 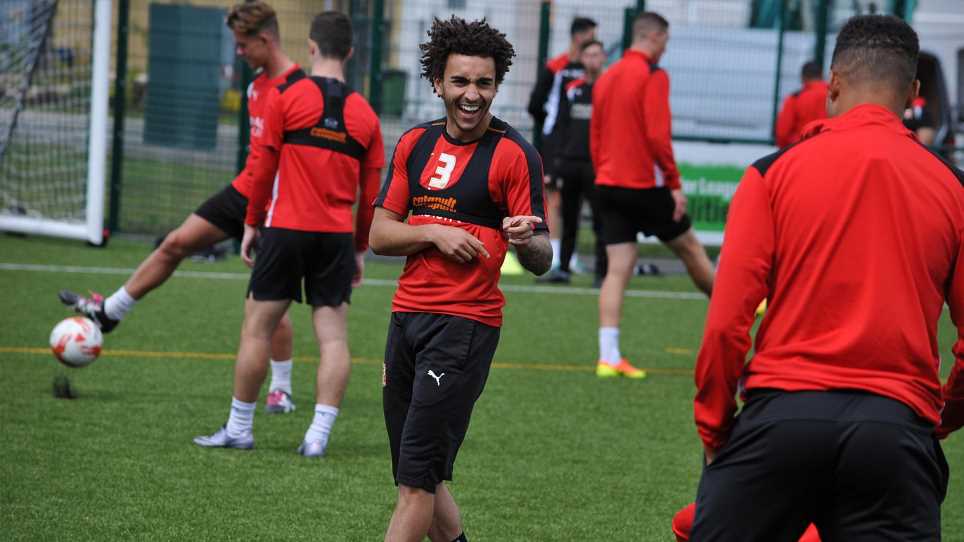