I firstly would like to apologise to every Swindon Town supporter.

This whole case has been a very unwelcome and unneeded situation that has unfortunately dragged the name of our club through the mud. I would also like to apologise about the lack of information you have been given over the last few months regarding what has been going on, it must have been very frustrating for all of you but please believe me when I say that I cannot tell you how frustrating and hard it has been for me too, not to be able to come out and tell you all what is going on and to be able to show these people for what they are. I still can't really do that because of my ongoing claim against Mr McCrory and Mr Murrell, but I thought the judge summed it up well in six words when he said "Mr McCrory you are a liar". The only thing I am annoyed and embarrassed about is that I didn't see this bunch of deceitful opportunists for what they were straight away and because of my involvement with them, at times I felt I was being tarred with the same brush which I found so frustrating. Enough about them.

Leaving aside from this current saga, I would like to say to you all how much I have really enjoyed being Chairman of your club so far. I always felt I could help bring success to the club with my contacts, football knowledge and my knowledge of business but one thing I didn't realise was how much I would enjoy it, how much I still love football and how much I had missed the buzz of a match day and that feeling when we win a game. You can't replicate those emotions in any other industry no matter how successful you are.

I have always said I wanted to make the club self sustainable as quickly as possible. We would be nearly there, if the income was similar to last season, but at this point, it isn't. We have hardly sold a season ticket over the last 2 months, hardly sold any hospitality and have had plenty of sponsors pulling out saying they won't renew until this case is resolved, but that has now happened. I need your help, I am not the richest man in the world, far from it. As was stated in court it has cost me personally well in excess of 2 million pounds in the last 12 months but I cannot keep funding the club at anywhere near that rate. So, in order for us to have a competitive budget - which I have allowed £1.8 million for this season - we need the income to remain at the levels it has been or the budget will have come down accordingly. I don't apologise for this because I believe a club should be self sustainable for the long-term good of the club.

Now to the most important thing: our team. I thought we performed very well overall last season, I was delighted with the players and the management team and thought, considering the amount of new players, the big change in playing philosophy and the inexperience of the side, we did an excellent job. This season I am excited because a lot of the team have now had a full season of league football behind them and I think this season we will a see big improvement in lots of them. We haven't been very active in the transfer market, unlike last season when it was like a revolving door with ins and outs. We don't feel we need many additions. We expect 3 or 4 signings before the start of the season, we know who our targets are and we expect to get them.

Finally, I want to ask for your continued support. Like I said earlier, I need your help. It is your football club and we need to unite together to make this club successful. I am just a custodian looking after your club at this moment in time. No Chairman, no manager or player stays around forever but the fans and the people of the town do. But I am sure whether I am here 10 years, 15 years or however long, that when I leave Swindon Town Football Club it will be in a better position than when I arrived but only with your support.

Let’s have a great season together. 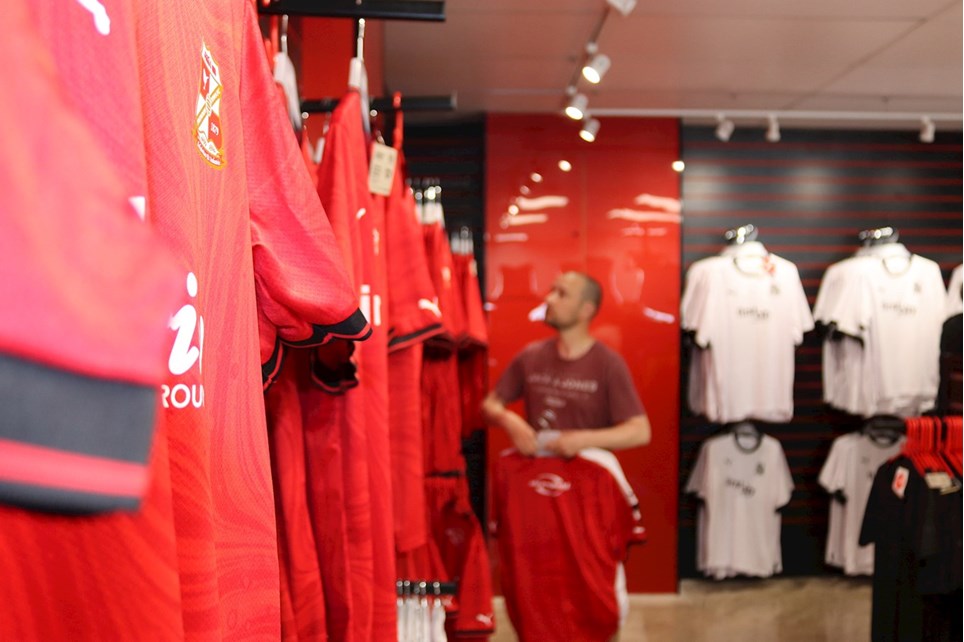 
It’s been brought to our attention that there are several illegal websites operating who claim to be selling our new home and away shirts. 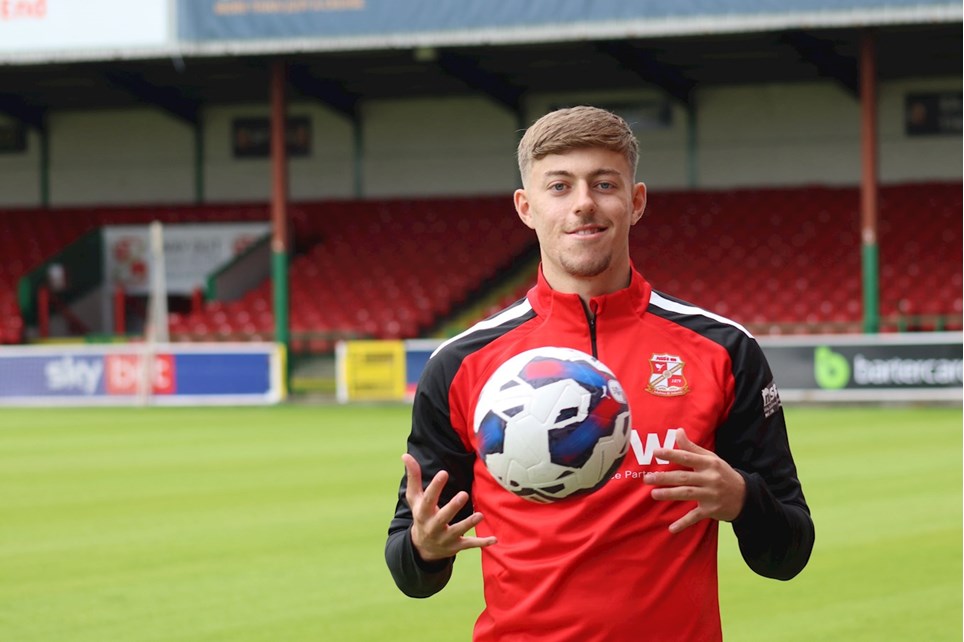 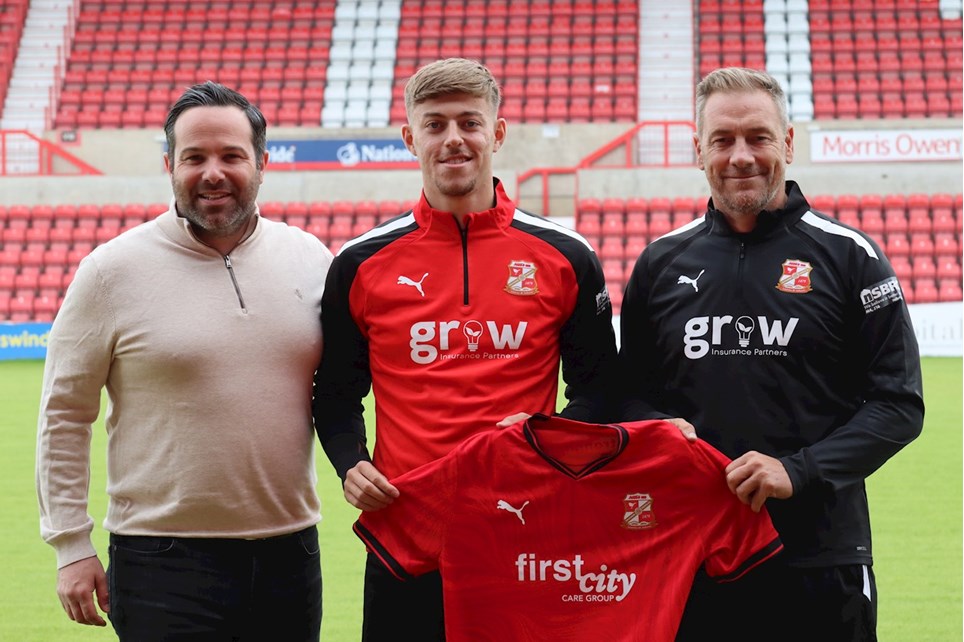 
Swindon Town have completed their fourth signing of the season, agreeing a deal with former Manchester United youngster Reece Devine. 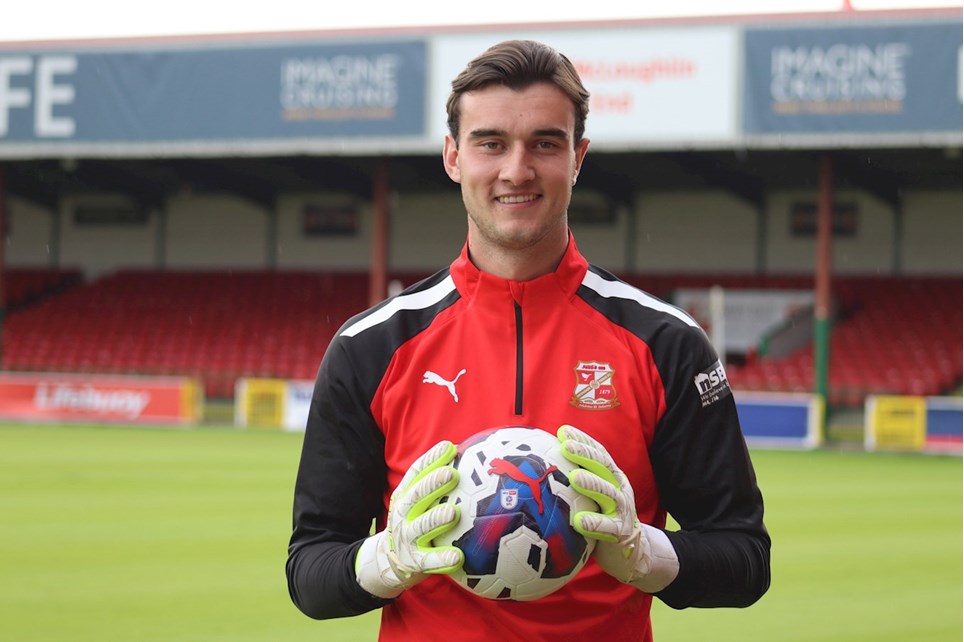