STFC Official Supporters Club (STFC OSC) was set up to provide both direct and indirect benefits to members and to the football club’s wider fan base.

The OSC want to make supporting STFC as enjoyable as possible and their vision is to create a positive and engaging atmosphere on a match day.
The group look after the 50/50 Matchday Draw for all home games and they provide some great benefits for their members, for just £5 a season.

Some of the things that the STFC OSC have done in recent years include:
• Joint purchase of a new Rockin’ Robin mascot suit
• Co-creation of the tifo display against Forest Green Rovers
• Live events in the Legends Lounge with former management staff and players
• Virtual ‘On the sofa with’ and Monday Night Panel events with player and managers, past and present
• Jointly organised Christmas hampers to be distributed to fans over 60 with STFC Community Foundation
• Raised over £2,500 for the Darby-Rimmer Foundation and have supported several other charities including Swindon Scrapstore, NHS Charities Together, the Prospect Hospice and Beatson Cancer Charity 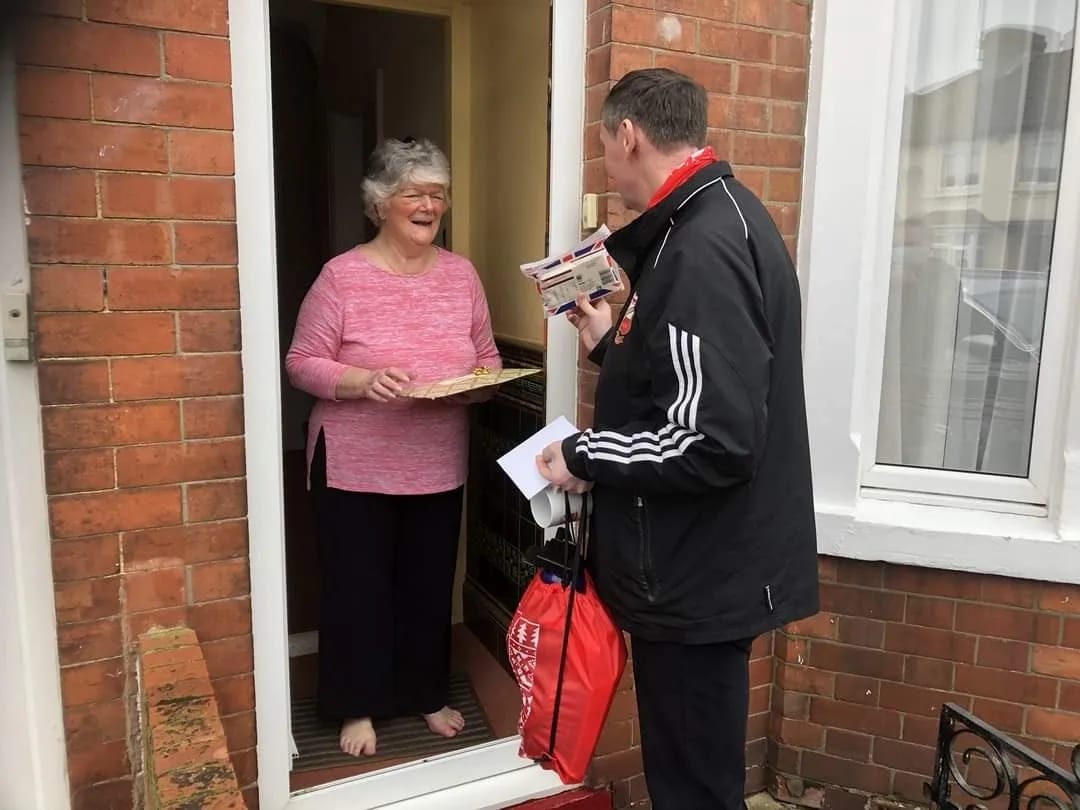 To find out more about the Supporters Club, or to sign up as a member, visit their website here.


On behalf of EFL Chair, Rick Parry, the EFL has provided the following update:


Following the EFL's announcement of the changes to the iFollow streaming service, we would like to remind supporters of this going forward. 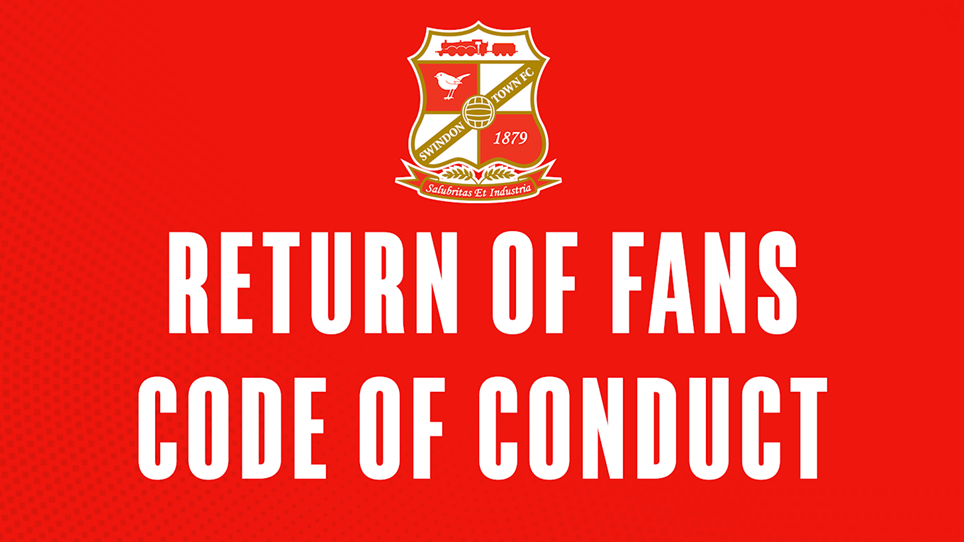 RETURN OF FANS CODE OF CONDUCT


Swindon Town Football Club looks forward to welcoming you back to The County Ground. In line with Government guidance on the admission of supporters to football stadia, this Code of Conduct acts to...