Swindon Town have bolstered their defensive ranks with the addition of Kyle Knoyle on a free transfer.

The talented right-back has put pen to paper on a contract at The County Ground following a successful trial, subject to EFL and FA approval.

The 20-year-old began his career with Premier League outfit West Ham United, where he signed his first professional contract in June 2015. 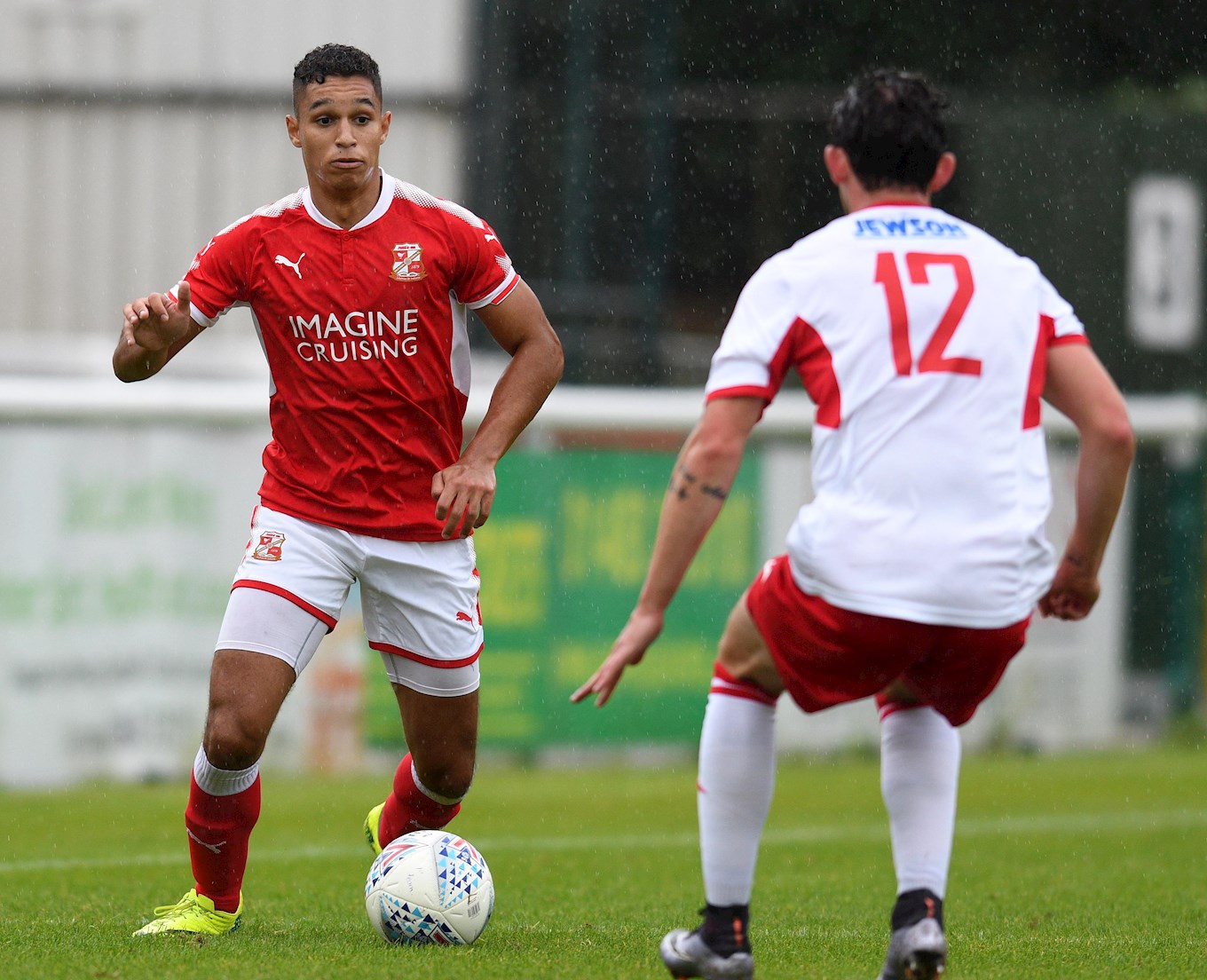 Having impressed for the Academy, the dynamic defender was handed his Hammers debut by Slaven Bilic in a UEFA Europa League Third Qualifying Round tie against FC Astra Giurgiu in August 2015.

Knoyle then spent the latter part of the 2015/16 campaign on loan at Dundee United before joining Wigan Athletic on a temporary deal the following season, although his time at the DW Stadium was cut short by injury.

Now the latest player to join the Dave Flitcroft era, Knoyle is relishing the prospect of being involved in a side challenging for honours this season.

“I’m delighted to have got my future sorted and Swindon is a great place for my development,” he told swindontownfc.co.uk exclusively.

“The club are top contenders for the season ahead, we’ll be pushing for promotion and I feel the environment here is a winning one, which is something that I want to be a part of.

“As a footballer you always want to win every game and, having seen the quality of the squad and the staff, I just feel that we will get the results that we need to get.

“I’m delighted to have got my future sorted and Swindon is a great place for my development."

“I was out of contract, I came in and met the gaffer and I just loved his approach to training and developing players.

“I could just tell that he could get the best out of my potential.”

Knoyle will compete with Ben Purkiss for the right-back spot and Town Boss Dave Flitcroft can't wait to help the youngster take his game to the next level.

“He’s got very good football pedigree and he’s a different type of profile to Ben Purkiss,” he said.

“He’s a very athletic full-back, a very dynamic full-back and that’s what he’ll give us - I'm excited to work with Kyle."

“He’s a very athletic full-back, a very dynamic full-back and that’s what he’ll give us.

“I’m excited to work with Kyle to develop him and I’ve had a lot of success when it comes to developing young players.

“I see this as another opportunity to develop another young full-back who has represented England at youth level.” 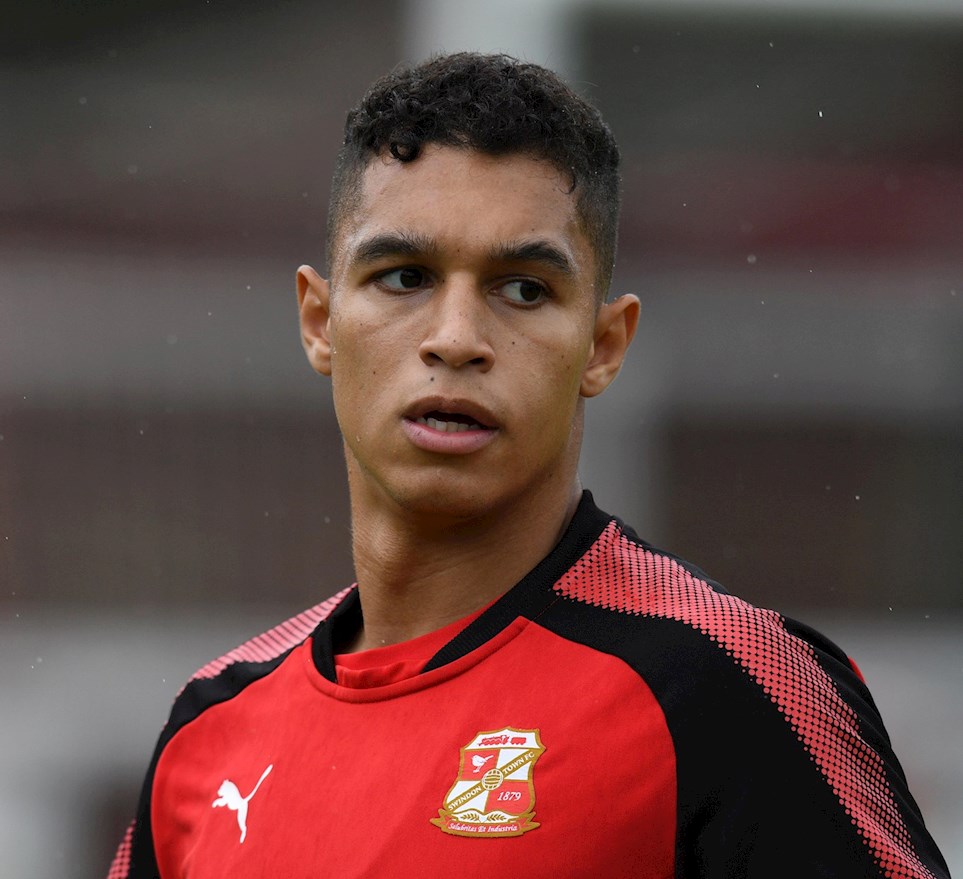 
Town will open their Sky Bet League Two campaign this weekend without the services of Kyle Knoyle. 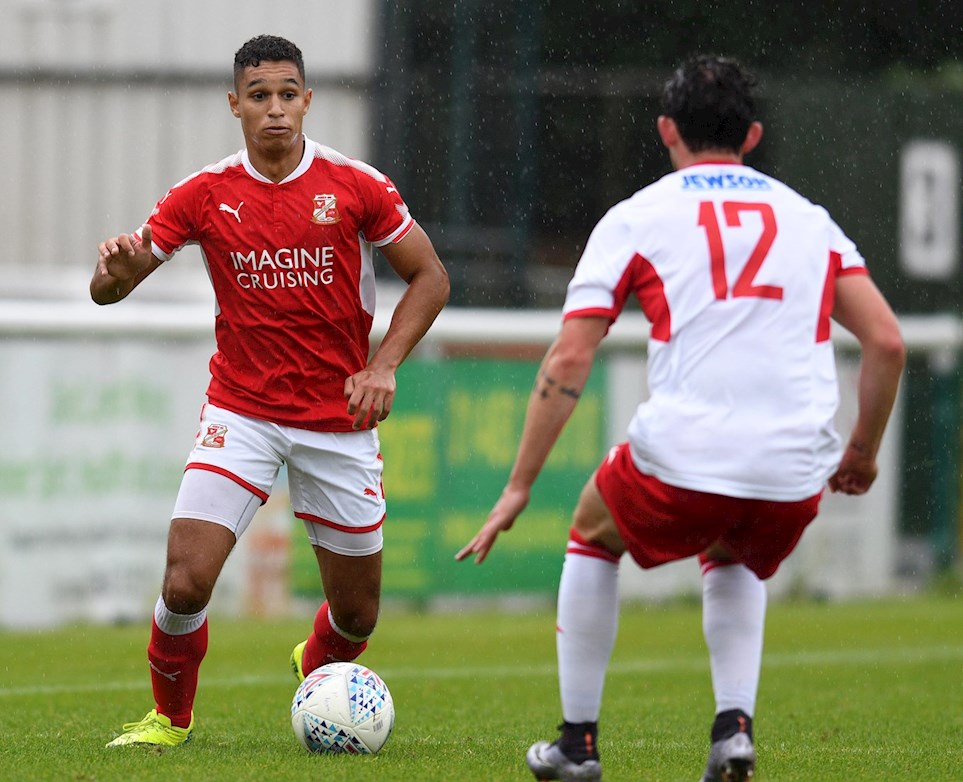 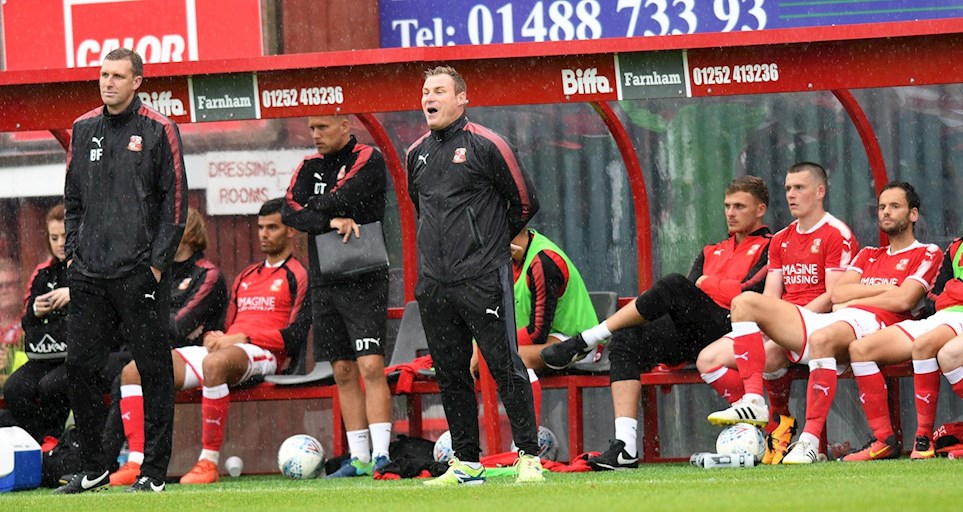 
Town Boss Dave Flitcroft can’t wait to get down to work with and develop his latest signing, Kyle Knoyle.