Swindon Town have kicked-off what could be a busy Transfer Deadline Day by bringing in Timi Elsnik and Kellan Gordon on loan.

The duo have joined from Championship outfit Derby County and will remain at The County Ground until the end of the 2017/18 campaign, subject to EFL and FA approval.

Town Boss Dave Flitcroft was looking to add more depth to his squad ahead of tonight’s 11pm deadline and he’s certainly done that with the additions of Timi and Kellan, who become the club’s thirteenth and fourteenth signings of the summer respectively.

Elsnik is a promising central midfielder and he was handed a new three-year deal by The Rams in August 2016 after impressing with a number of dynamic and impressive displays.

The 19-year-old has represented his native Slovenia at youth level, while he was crowned as Derby’s Scholar of the Year in 2016 after playing a key role in the Under 21s squad that was promoted to the top flight of the rebranded Premier League 2 pyramid. 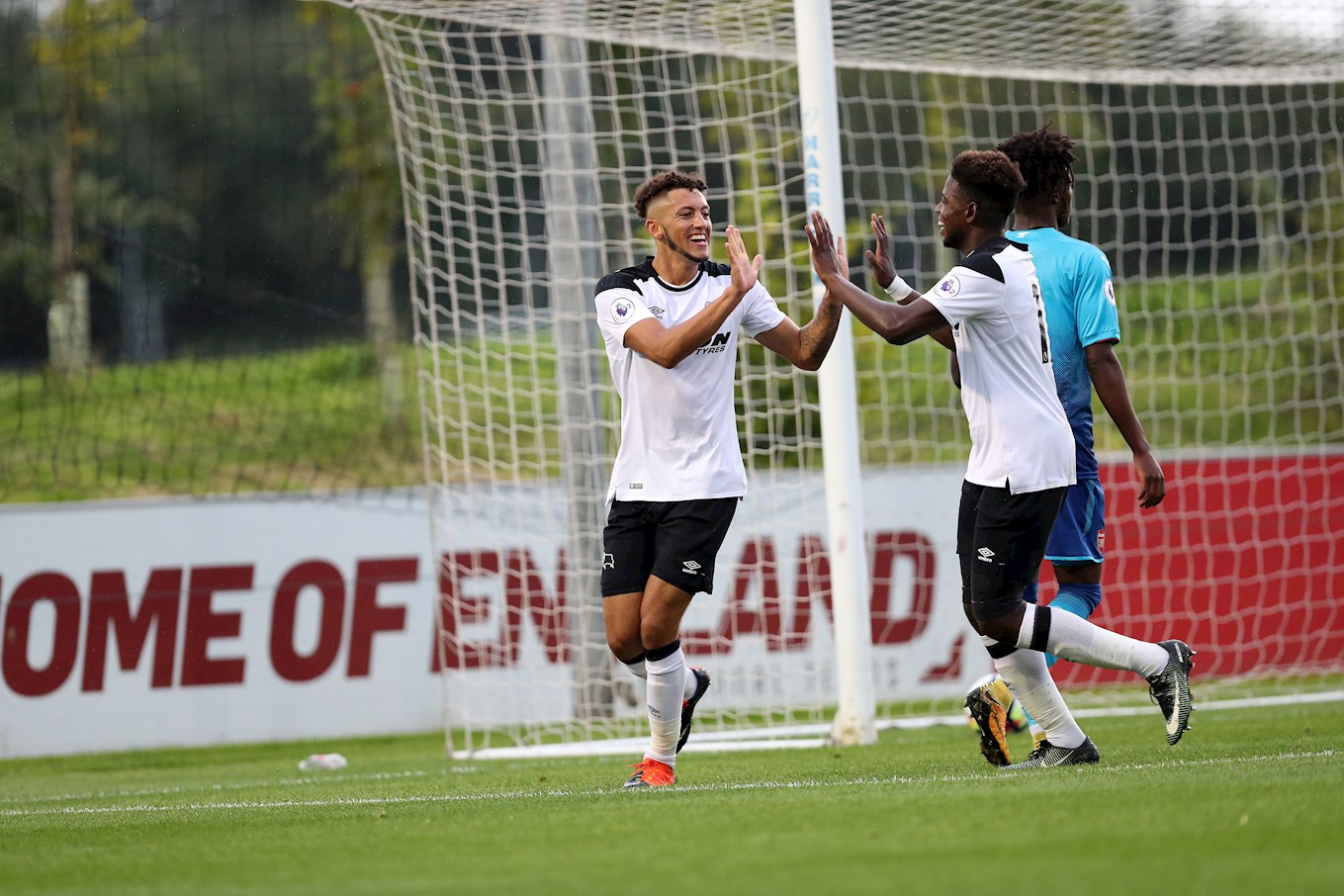 Kellan Gordon is a tricky wide player and he made the most appearances as County’s U23’s secured their Premier League 2 Division 1 status last season.

Gordon, who penned his first professional contract with The Rams in October 2015, scored three goals last term and featured for Derby in their Carabao Cup Clash against Grimsby Town earlier this month.

Both players will now be tasked with helping Town achieve their aim of securing an immediate return to the Sky Bet League One this season.

There will be plenty of reaction, interviews and pictures from our two new recruits this afternoon on our official website and across our social media channels.