After a long summer and a busy pre-season campaign, proper competitive football makes its long-awaited return this weekend.

After last season’s relegation, there is a renewed sense of optimism around The County Ground following the appointment of Dave Flitcroft as the club’s new manager.

With a competitive squad in place, the Reds are one of the favourites for promotion from the Sky Bet League Two in 2017/18 and there is set to be a bumper away following at Brunton Park tomorrow with Town fans eager for their first football fix of the new season. 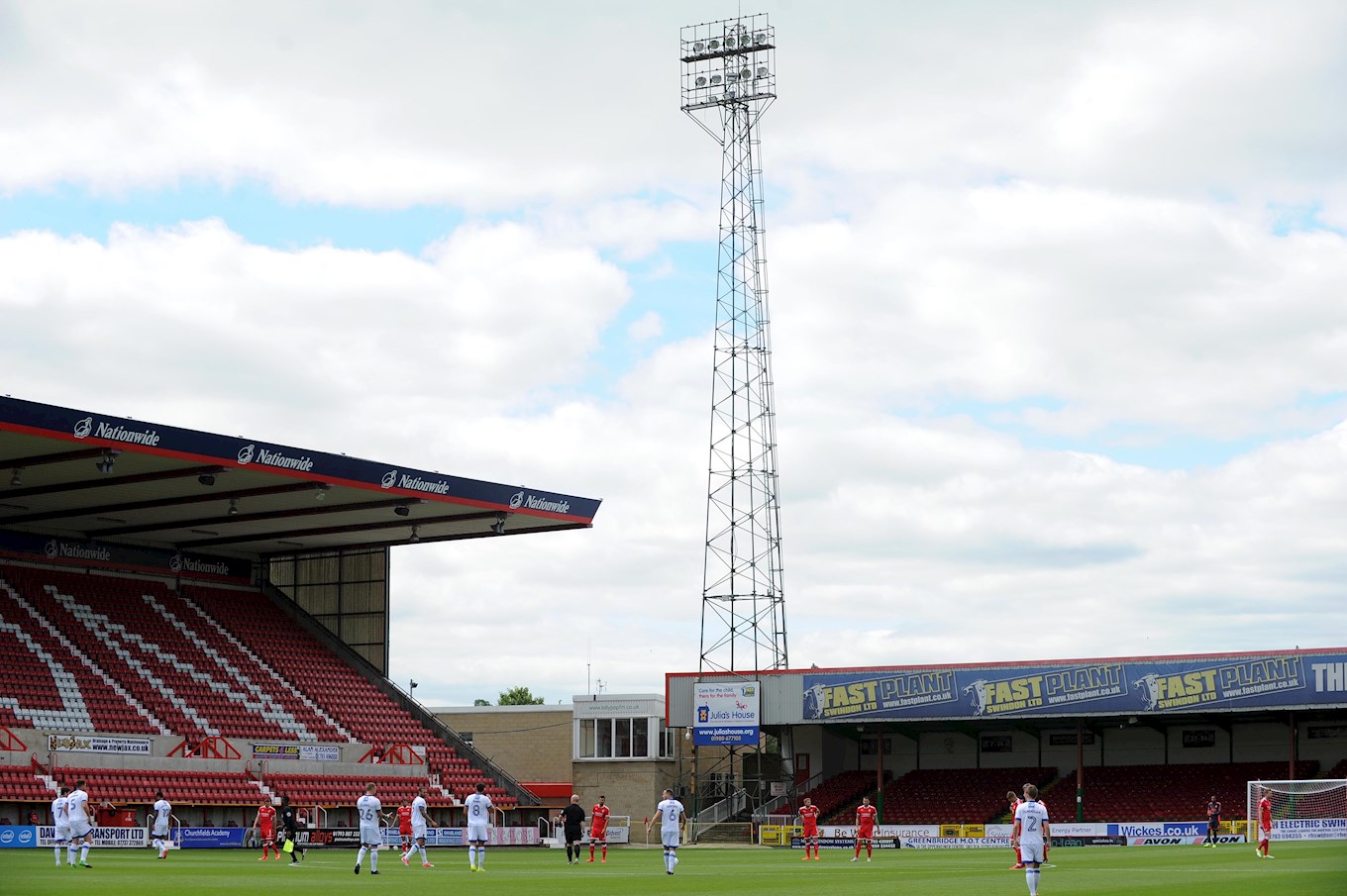 Town have a superb recent record on opening day and they will hope to keep that going at Carlisle tomorrow as they look to get the new season off to a flyer.

A Yaser Kasim goal put Coventry City to the sword in the first game of last season, while a Nathan Byrne hat-trick against Bradford City stole the show on the opening day of the 2015/16 campaign.

Michael Smith grabbed a brace when we beat Scunthorpe United 3-1 in the 2014/15 curtain raiser and, to keep the good omens coming, we have only lost once in our last six opening matches. 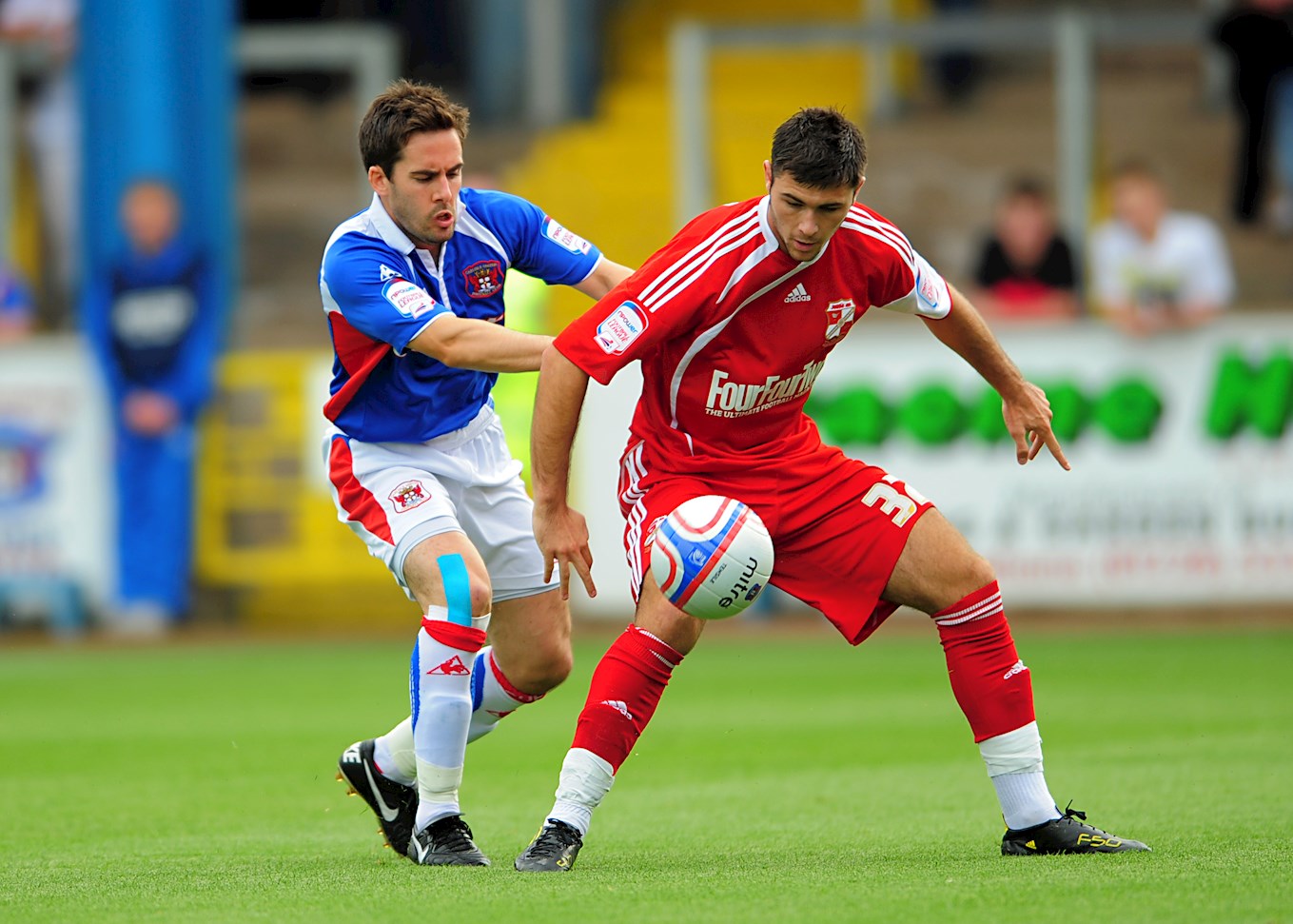 Tomorrow’s game will be our first meeting with Carlisle since a 1-0 defeat at Brunton Park back in April 2014.

However, prior to that outing, we were unbeaten in three matches against the Cumbrians, winning two and drawing one.

Both sides are much-changed since last season and both harbour promotion aspirations this time around, which should make for an intriguing affair come 3pm on Saturday. 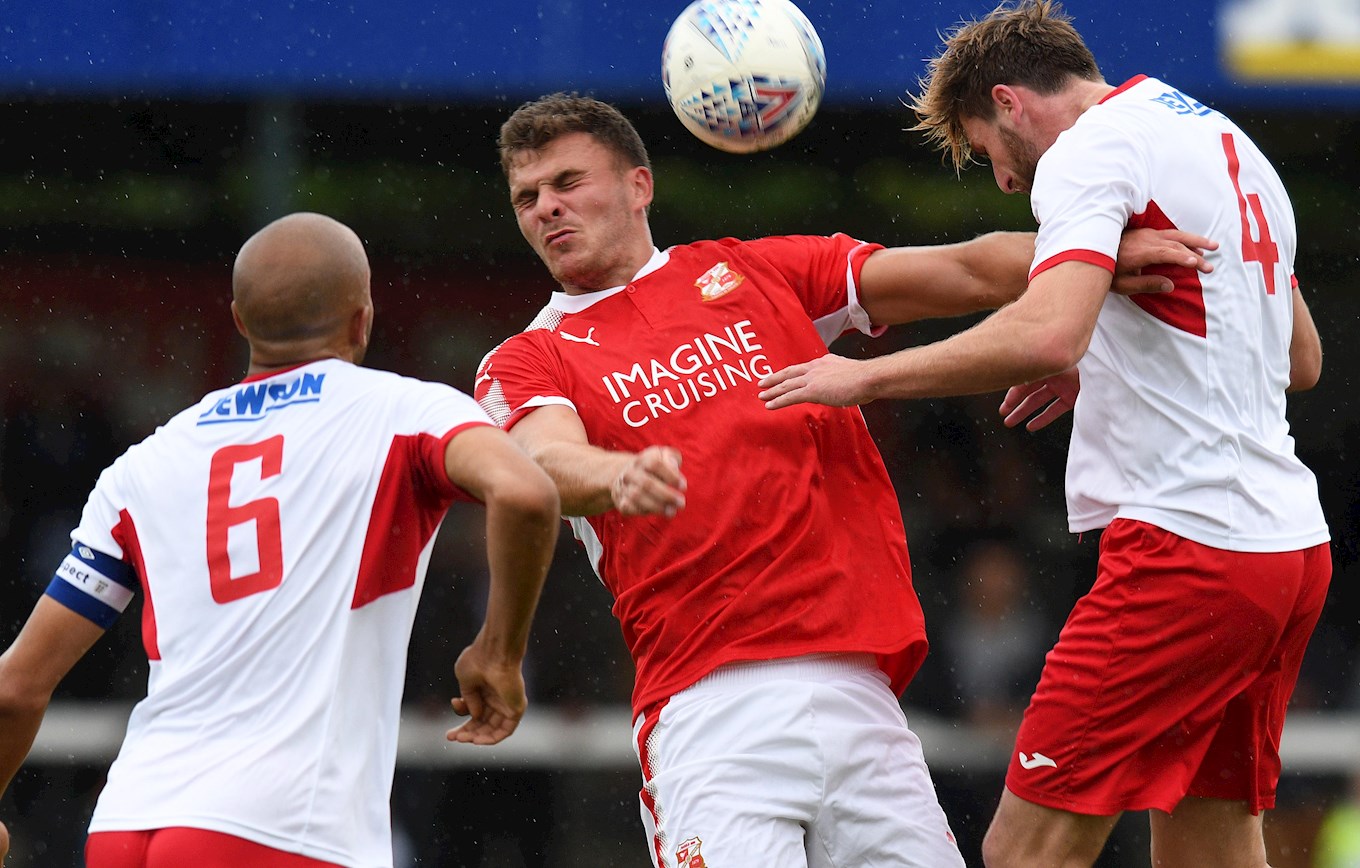 Town have been extremely busy this summer, bringing in no less than ten new players to the club!

There could well be debuts for the majority of those tomorrow with Ben Purkiss, Olly Lancashire, Chris Robertson, Chris Hussey, James Dunne, Amine Linganzi, Donal McDermott, Paul Mullin and Harry Smith all no doubt eager to impress on their competitive debuts should they be selected.

However, Kyle Knoyle will have to wait for his Town bow with the young right-back set for a spell on the sidelines following a training ground injury. 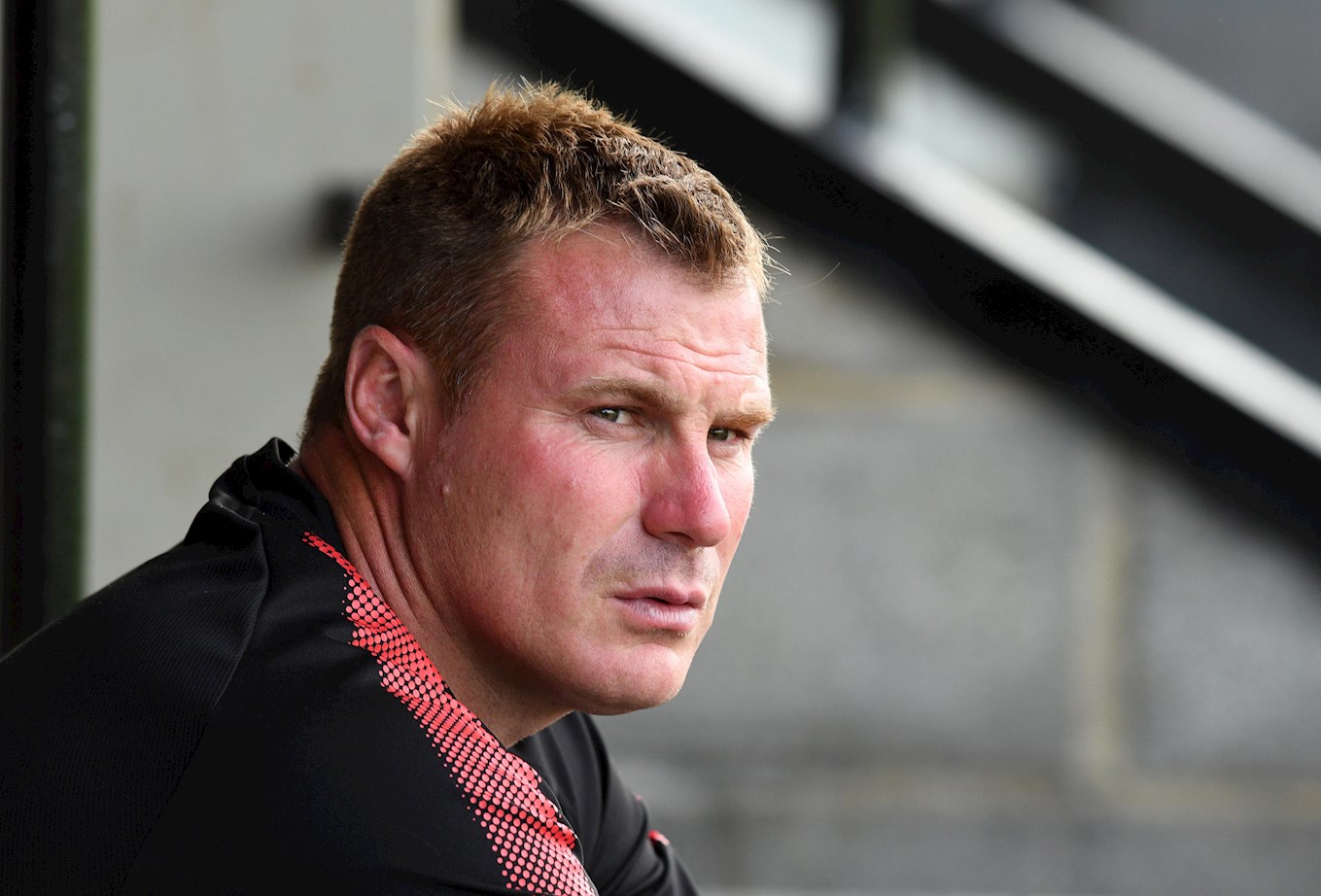 Since his appointment in June, Town’s new manager has certainly won over the fans with his passion and he will be hoping to get his tenure off to a winning start tomorrow.

Having tinkered with a couple of formations throughout pre-season, Flitcroft will no doubt now have a set system in mind for tomorrow’s game and it will be interesting to see how he decides to line-up against last season’s Play-Off finalists.

Flitcroft has guided Bury out of League Two before and, although a win tomorrow won’t decide what happens come May, the gaffer will be very keen for his side to lay down an early marker against a fellow promotion rival.