The Reds will be hoping to deliver their first home win of the season tomorrow, and the centre-back says he and his team-mates just need to maintain their current performance levels.

“It will be good to get the first win at home and we want to make The County Ground our fortress,” he told swindontownfc.co.uk exclusively.

“We want teams coming here knowing that they won’t have an easy game.

“The support of the fans is going to be crucial all season. There are going to be ups and downs and having the fans behind us will be massive.

“If we turn up tomorrow and perform then we will win. 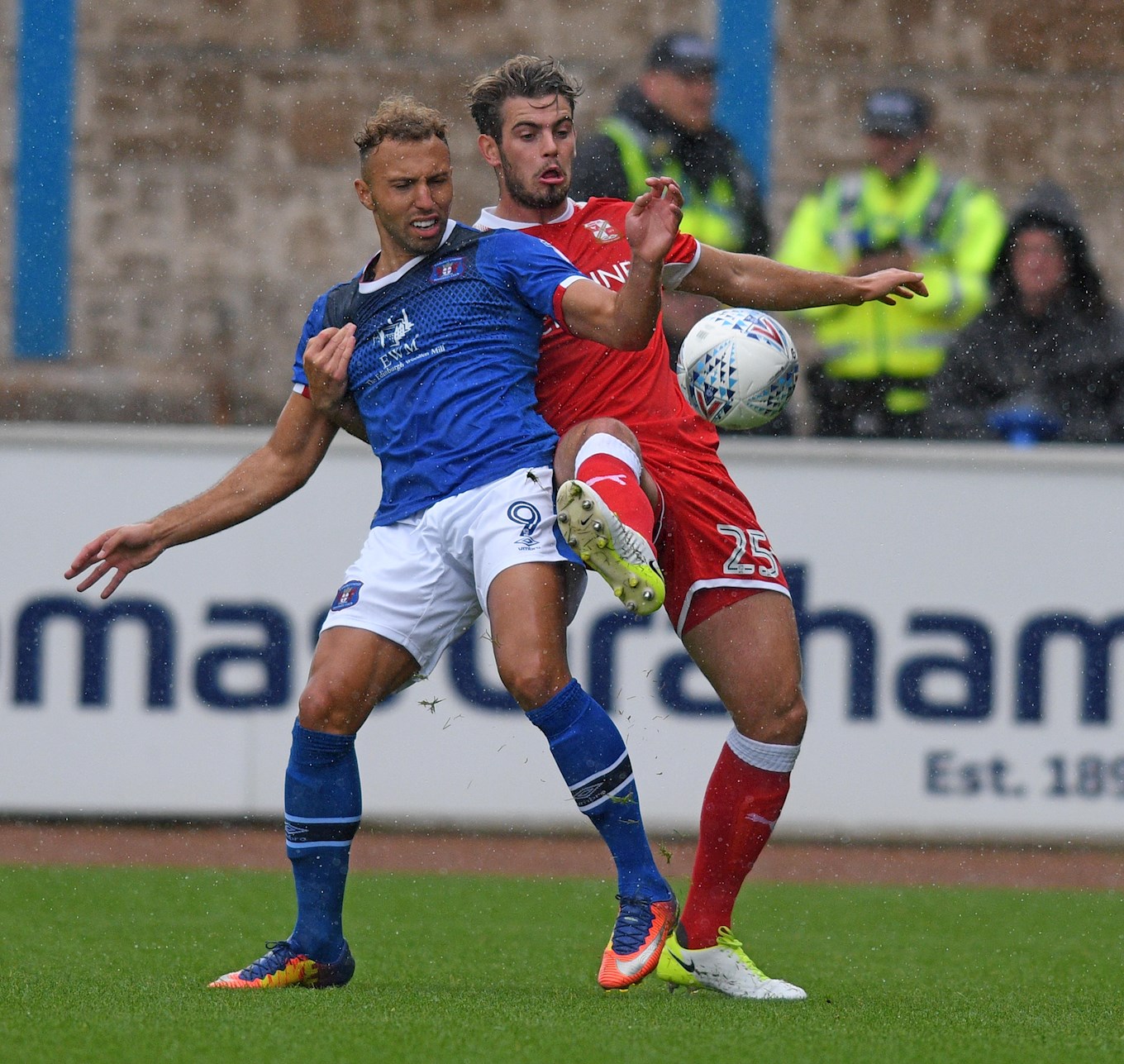 “They have a big striker upfront but the whole back-four has been good, so again we just need to stay solid and keep doing what we’ve been doing.

“We want to keep a clean sheet and score a few goals as well.”

Conroy has formed a solid partnership with Olly Lancashire at the heart of the defence, and he’s relishing the experience of playing alongside the Captain.

“Lancs is the skipper, he’s been about for a bit and it is good for me to learn off him, talk to him about what he’s done and we’ve built quite a good partnership,” he added.

“I’ve got Chris Hussey next to me as well and he’s a top player, so we’ve got a solid back-four.

“We’ve got a really good squad, a good mix so hopefully we can get three points on Saturday and keep the run going.”