Town’s Deadline Day Recruit Timi Elsnik is looking forward to the challenge that lies ahead at The County Ground.

The Slovenian U19 International joined the Reds on a season-long loan from Championship outfit Derby County earlier today, alongside team-mate Kellan Gordon.

And Elsnik, who has featured for The Rams’ first-team on two occasions, is determined to play his part in helping Town mount a promotion push this term.

“It is a challenge to play league football, play some first-team football and that was the main thing to get out here and play some big man’s football,” he told swindontownfc.co.uk exclusively.

“It is getting the experience we need for our careers and I’m happy to have Kellan with me.

“We’re looking forward to it.

“It is easier when there’s two of you and I’m happy he’s here with me.

“Every footballer plays football to win so being on a winning side and being part of a team that has promotion aspirations makes you hungrier to perform well for the fans. 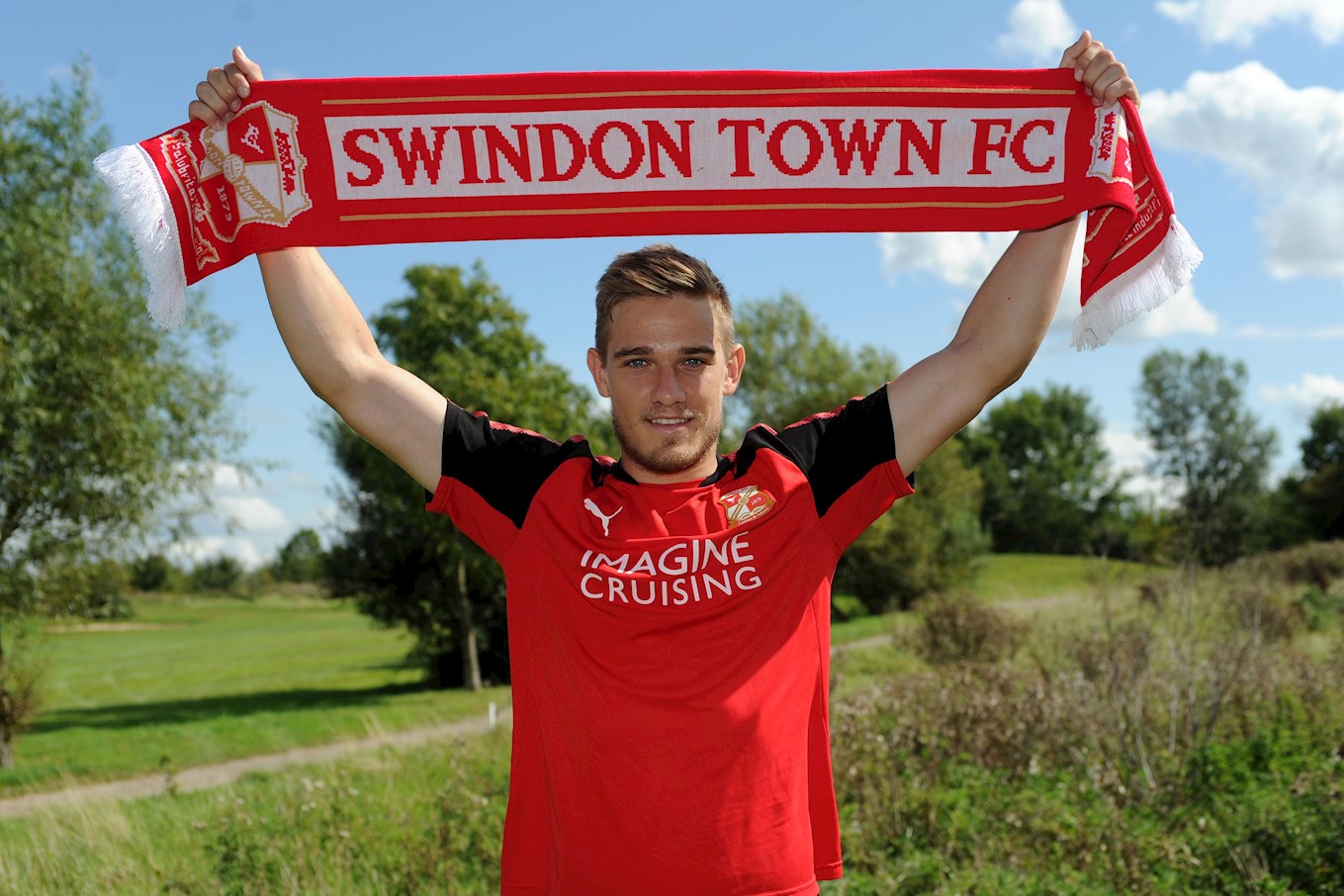 “We want to help the team get as many wins as possible."

Elsnik is a highly-rated by The Rams and he’s relishing the prospect of learning from fellow central midfielders Matty Taylor and James Dunne.

“I met the lads at the first training session today and they seem a really good bunch,” he continued.

“I’m looking forward to playing alongside them and getting as much experience from them as I can.

“It should be a good challenge.

“The first training session went well, I enjoyed it and it gave us a taste of what is to come.”

“Every footballer plays football to win so being on a winning side and being part of a team that has promotion aspirations makes you hungrier to perform well for the fans. We want to help the team get as many wins as possible."

Timi is known for his ability on the ball in the middle of the park and he went on to outline his qualities.

“I love to be on the ball in midfield and get my team-mates into positions to score.”

Finally, Elsnik revealed what he’s hoping to achieve from his loan spell at The County Ground.

“I want to get as many minutes as I can, do well for the club, get us promoted and go back to Derby a better player,” he concluded.