The former Premier League star became the Reds’ twelfth signing of the summer on Tuesday after putting pen to paper on a one-year deal following his departure from Northampton Town.

With over 500 appearances under his belt, Taylor brings a wealth of experience with him to The County Ground and Flitcroft believes he’ll be a key signing on and off the field.

“I’m delighted to have brought Matty to the football club,” he told swindontownfc.co.uk exclusively.

“The calibre and the character of the player is outstanding, he’s got knowledge, he’s got know-how and what he produced last season was something that attracted me to him.

“I’ve followed his career for quite some time and when you see why he’s been at the top for so long you understand why I would want to work with a player like Matty Taylor.

“We are trying to sell the environment we are creating and this opportunity and the ambition of what we are trying to do this season really suited Matty.

“The initial talks between us were about the project and coming here and trying to get this team over the line this season and trying to drive it out of the league.

“He was really attracted to that and he couldn’t say no to the opportunity.

“The talks have been extensive, it has been going on for a little while and I’m just delighted to get the deal over the line.”

And Flitcroft went on to explain why Taylor will have such a big role to play in the club’s leadership group on and off the field. 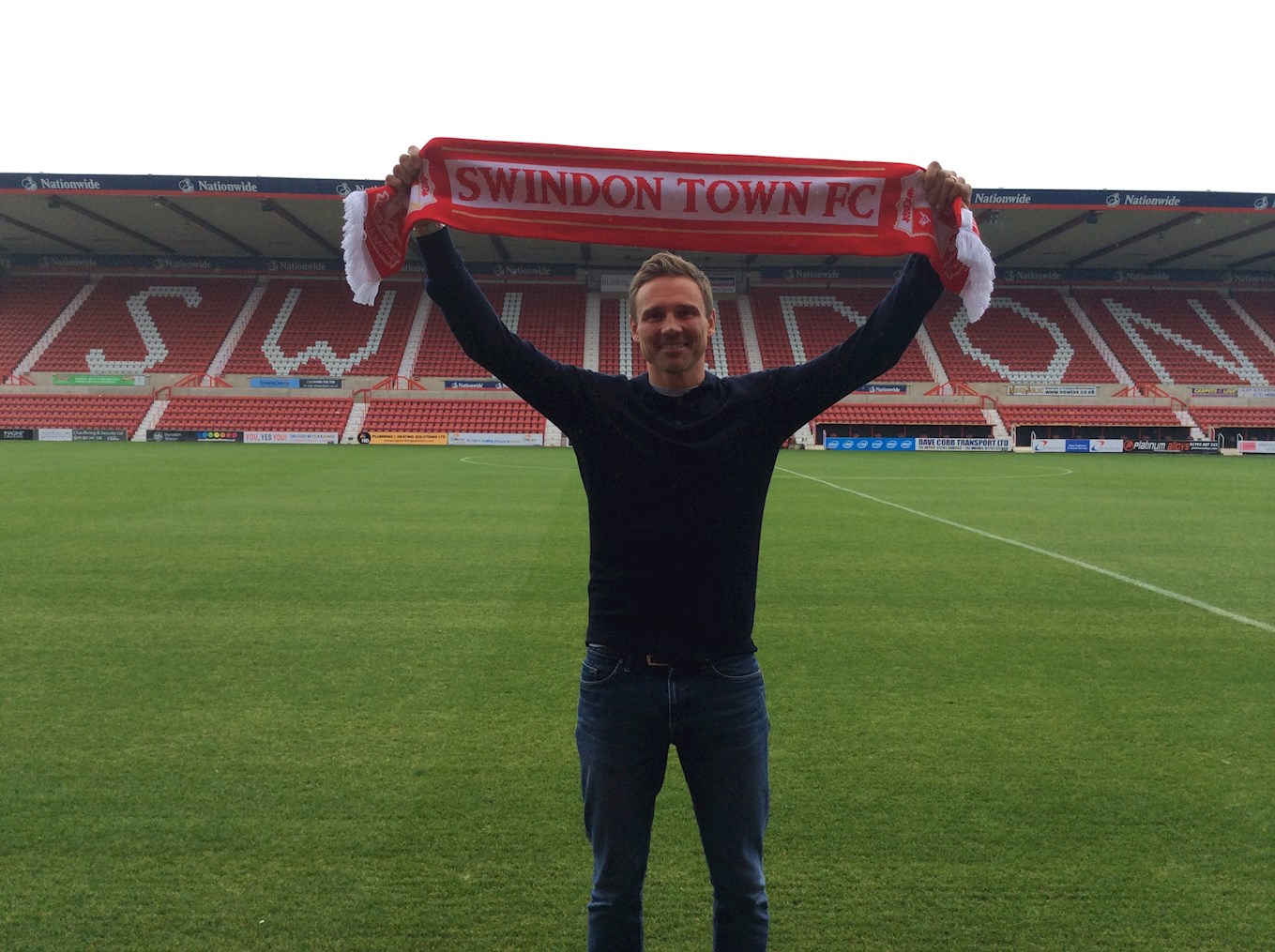 “People expect a manager to lead the whole thing but that’s not my style and I have a group of players who help me with that,” he added.

“Matty is an ultimate professional and if you surround yourself with those people and get rid of that negative energy, then you are setting a real professional environment.

“I’ve certainly got enough players here now who want to be professional and who want to do it the right way.

“Matty comes in to lead that and be a part of that leadership group.

Taylor is well known for his ability to score the odd wonder goal or two and Flitcroft believes that quality will only serve his side well.

“We’ve got players who can take players on around the edge of the box, the likes of Donal (McDermott), Broph (James Brophy), Mulls (Paul Mullin) and Kaiyne Woolery.

“Chris Hussey’s delivery from set-pieces is phenomenal, it is one of the reasons why I brought him in and we’ve already seen that come to fruition.

“The initial talks between us were about the project and coming here and trying to get this team over the line this season and trying to drive it out of the league. He was really attracted to that and he couldn’t say no to the opportunity."

“But we’re getting a dead ball specialist in Matty Taylor and that is real added value as far as I’m concerned.

“To have a successful season goals have got to come from all over the pitch and it is really important, whether that is from set-pieces, dead ball specialists, strikers scoring, centre-halves scoring or wingers scoring – we have got a group of players here who I am demanding goals from.

“It will be no different with Matty.

“We spend a lot of time in the opposition’s last third so when you are encouraging the likes of John Goddard and Donal McDermott to get on the ball and be expressive in that area of the pitch, then sometimes the opposition only has one option to commit a foul.

“We’re certainly looking at the detail and Matty’s signing is another piece of what we are trying to do here.” 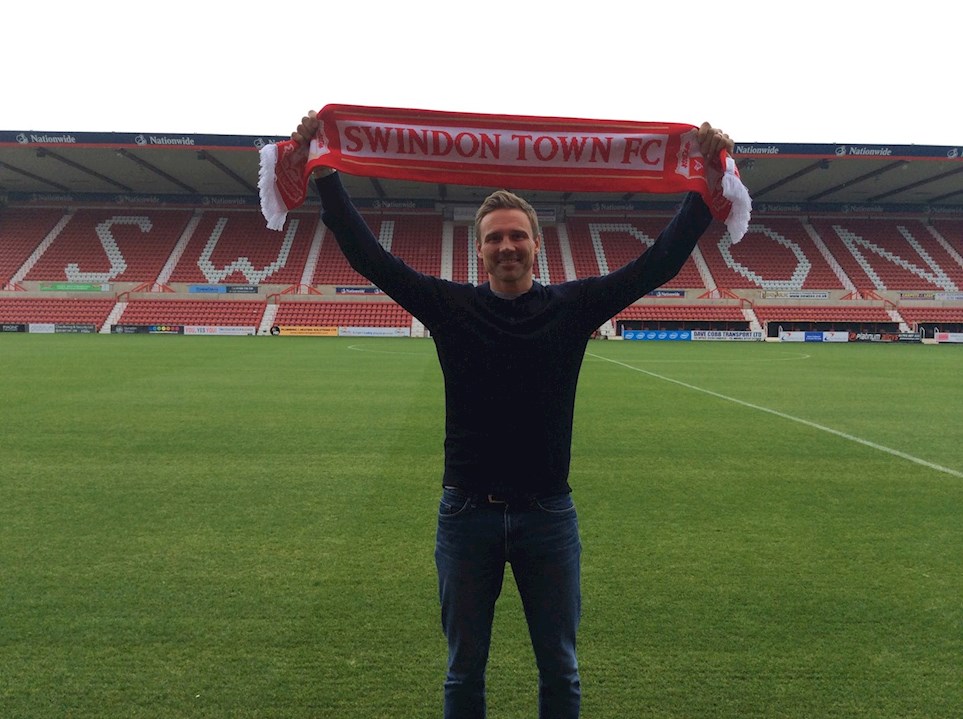 BREAKING: Taylor Made For Town


Swindon Town have made another big statement of intent with the signing of Matt Taylor on a free transfer from Northampton Town. 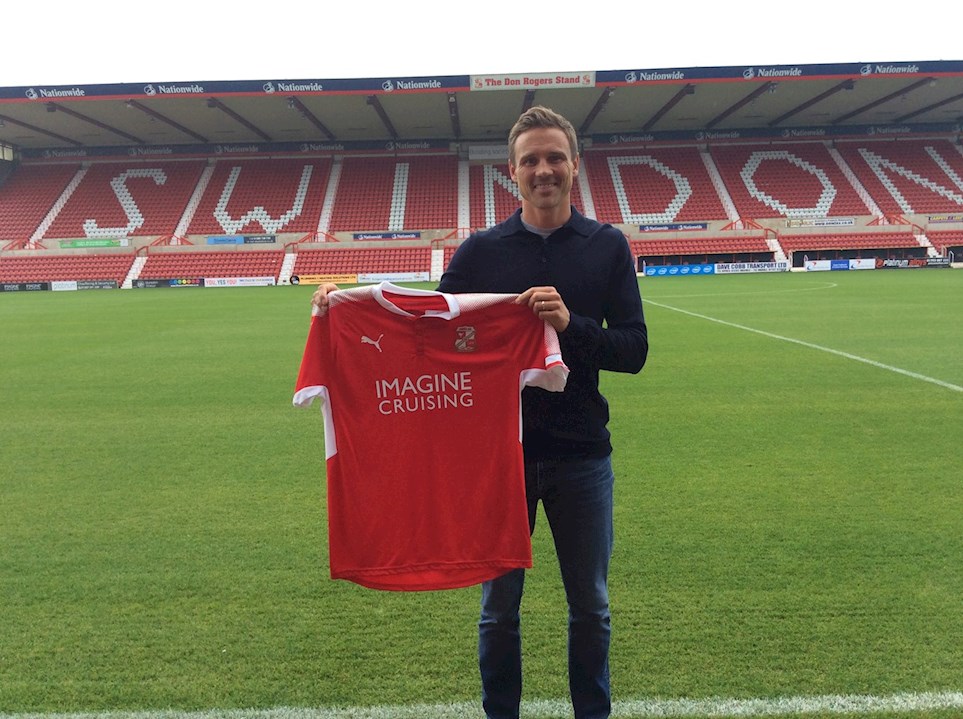 
New recruit Matt Taylor has revealed that the prospect of being part of a winning side was too good an opportunity to turn down.