Having got their Checkatrade Trophy Southern Group C campaign underway in midweek, the Reds will get back to the bread and butter of domestic football tomorrow when they make the long trip to the Globe Arena (3pm Kick-Off).

Like Town, Morecambe are unbeaten in the league so far and Flitcroft is prepared for a real competitive battle between the two sides.

“I have massive admiration and respect for Jim (Bentley) and Ken (McKenna) - they are two of football’s top, top people and it is difficult to manage in League Two,” he told swindontownfc.co.uk exclusively.

“There isn’t much in terms of resources but these lads do it week in, week out and year in and year out and they do an unbelievable job.

“At times they have not been able to sustain that because of squad size and I know that hurts Jim because he’s an absolute competitor.

“It will be a very committed and competitive performance from Morecambe and they’ve got good players.

“We go there unbeaten in the league and we want that to continue.

“It has been a week of learning for everyone and we are trying to become better at what we do.

“We are refining a lot of the work we have already started.”

Town suffered a 3-2 defeat to West Ham United’s U21’s in the Checkatrade Trophy on Tuesday evening, and Flitcroft has been pleased with the response offered by his players on the training pitch.

“Training was good on Thursday and we had a meeting on the West Ham game. The goals were very disappointing and we were all reeling after that,” he added.

“We had a few lads in after the game to show them how we want to improve and hopefully the way in which we conceded the goals don’t happen again.

“The lads realise that, they’ve taken it from the classroom and out onto the training ground and they’ve certainly committed to it, like they’ve done everything I’ve asked of them up until now.

“They are a really coachable group and they want to get better. We’re trying to refine what we are doing and we are looking for improvements all the time but, certainly as a group, they are committing to everything I am asking them to do.”

Following the arrival of Kaiyne Woolery earlier this month, Town now boast an abundance of riches in attack and Flitcroft had particular praise for Paul Mullin who’s made a fine start to his Swindon career.

“We chased Kaiyne for a long time and he’s a bit different to what we’ve got,” he continued.

“That fits together with the way Nozza (Luke Norris) started pre-season, ended pre-season and then started the season.

“He’s going to be a massive player for us. 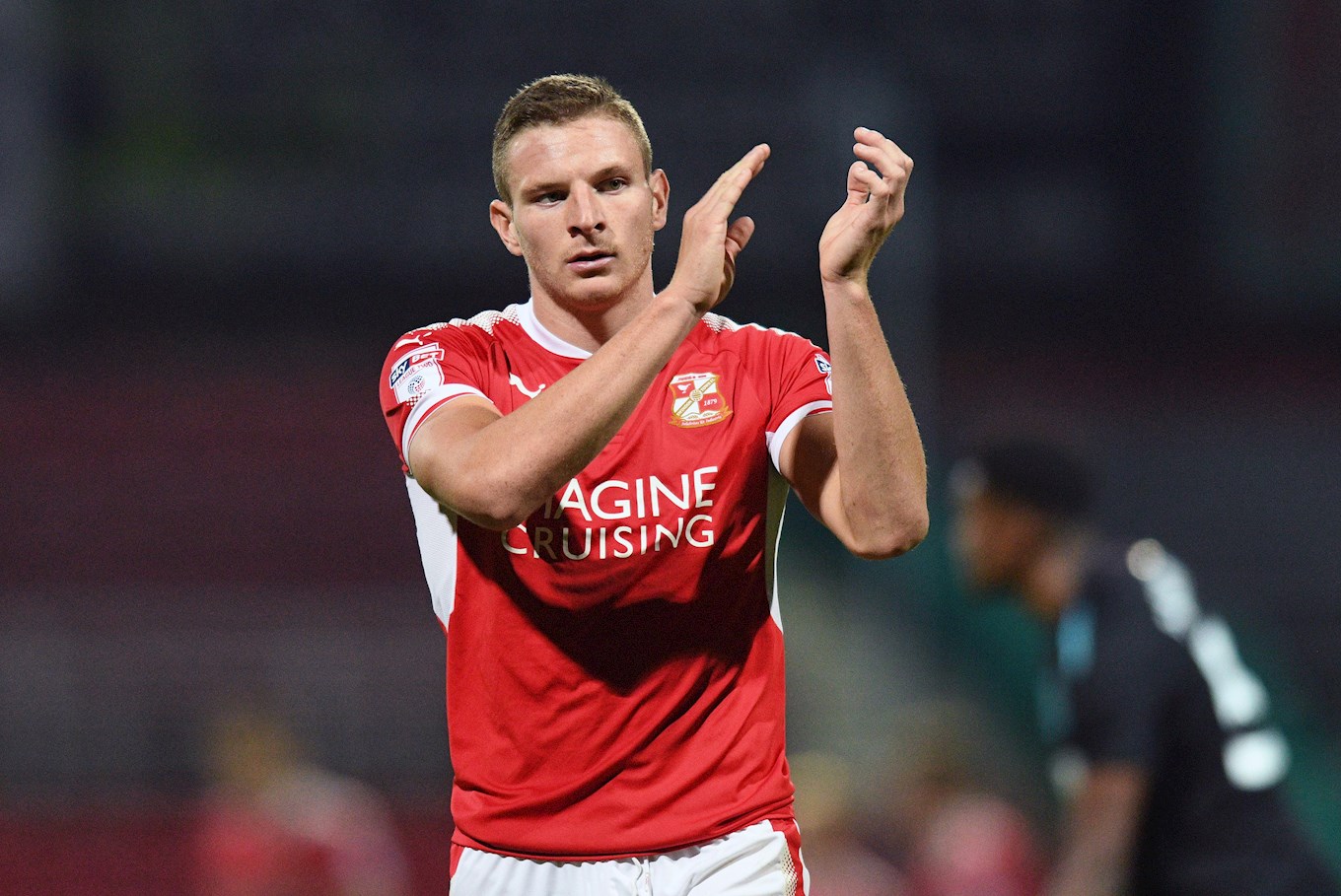 “Paul Mullin has come in and done exactly what we thought he was going to do. When we signed him I spoke about his enthusiasm and when I interviewed him the biggest thing to come out of it was his love for football and training and becoming better.

“That’s all we talked about in terms of trying to develop himself to become better.

“He’s similar to Adam Le Fondre, he wants to stay out on the training pitch all the time and he wants to continue to work.

“I hold that in admiration and he’ll certainly improve all aspects of his game if he keeps that hunger and desire that he’s shown in this initial period.”

Keep an eye out for a full video interview with Dave Flitcroft on iFollow STFC later today.