Town return to the bread and butter of Sky Bet League Two football on Saturday when they head to Morecambe (3pm KO). We’ve taken a look at the five storylines to keep an eye out for…

RETURN OF THE MULLIN:

Tomorrow will see a quick return to his old stomping ground for Paul Mullin, who spent three seasons at the Globe Arena prior to his switch to The County Ground this summer.

A popular figure amongst the Shrimpers faithful, the forward racked up over 100 appearances for the club and he’s sure to receive a warm welcome upon his return on Saturday.

With three goals to his name already, Mullin has made an impressive start to life as a Town player and he’ll be looking to keep that going against his former employers. 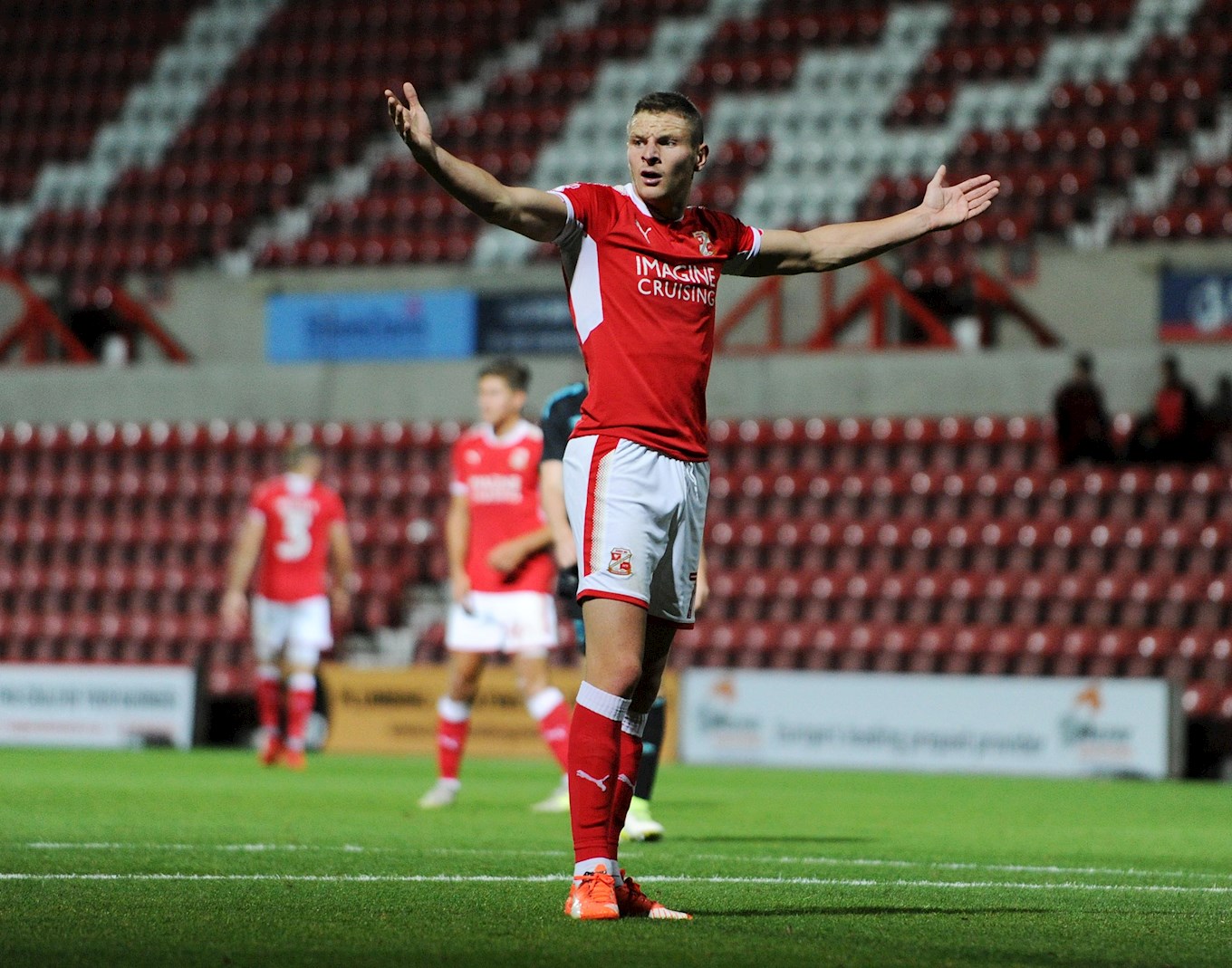 BATTLE OF THE UNBEATEN RUNS:

Like Town, Morecambe were victorious on the opening day before being held to a draw last weekend.

The Reds have already pitted their wits against two teams who reached the Play-Offs last season and a win tomorrow afternoon would make it a very good start to the 2017/18 season for Dave Flitcroft’s men. 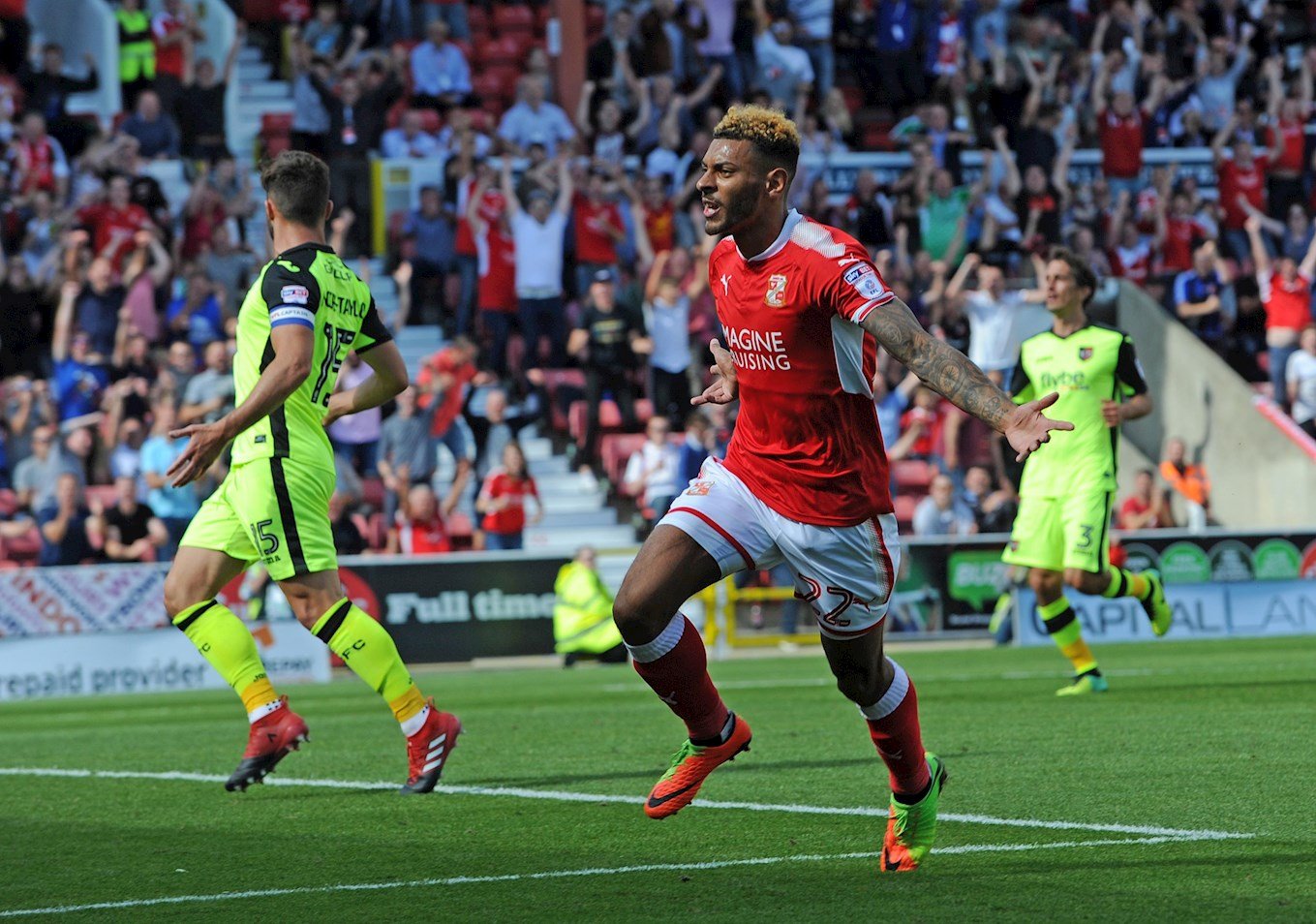 PLENTY OF OPTIONS UP TOP:

Town are now able to boast an abundance of riches in the forward department with Luke Norris, Harry Smith, Kaiyne Woolery, Paul Mullin and young Scott Twine all on the books.

As mentioned above, Mullin has made a flying start to his Swindon career and his three goals is only half the story with the striker having already endeared himself to supporters with his energetic and committed displays.

Norris, despite picking up a nasty shoulder injury on the opening day of the new season, has looked in fine form so far this term and he, along with Smith, brings a real physical presence to the frontline.

Woolery wasted little time in making an impact on his Town debut last weekend, scoring minutes after coming on against Exeter, and his blistering pace will be a dangerous weapon at this level.

All in all, the Reds have plenty of firepower at their disposal and their many different strike partnerships could well be the biggest threat against Morecambe tomorrow. 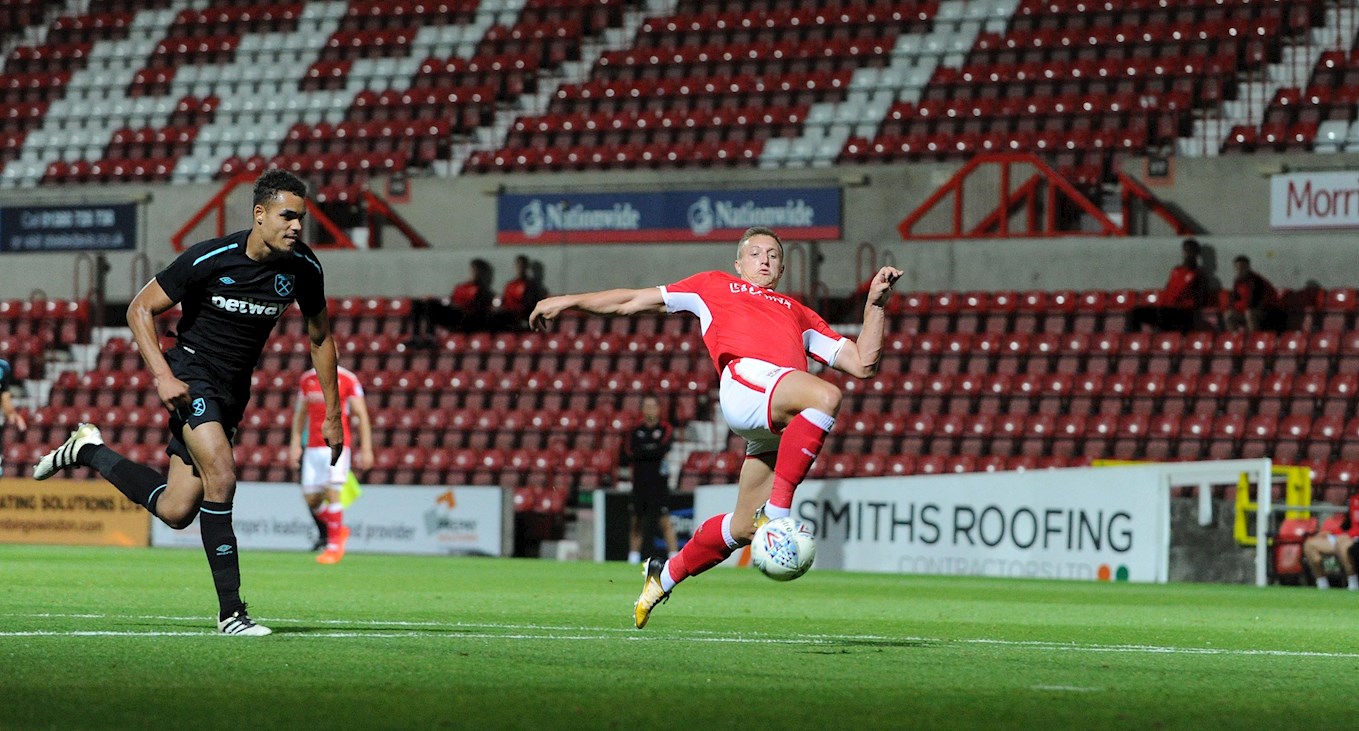 FOUR IN A ROW?

Town and Morecambe have only met on three previous occasions with the Reds coming out on top in all three meetings.

The last time these two sides met was way back in April 2012 when a Paul Benson goal pushed Paolo Di Canio’s side closer to the League Two Title.

Having shown what they are made of on the road already this season, Dave Flitcroft’s charges will be hoping to keep their 100% record against the Shrimpers intact. 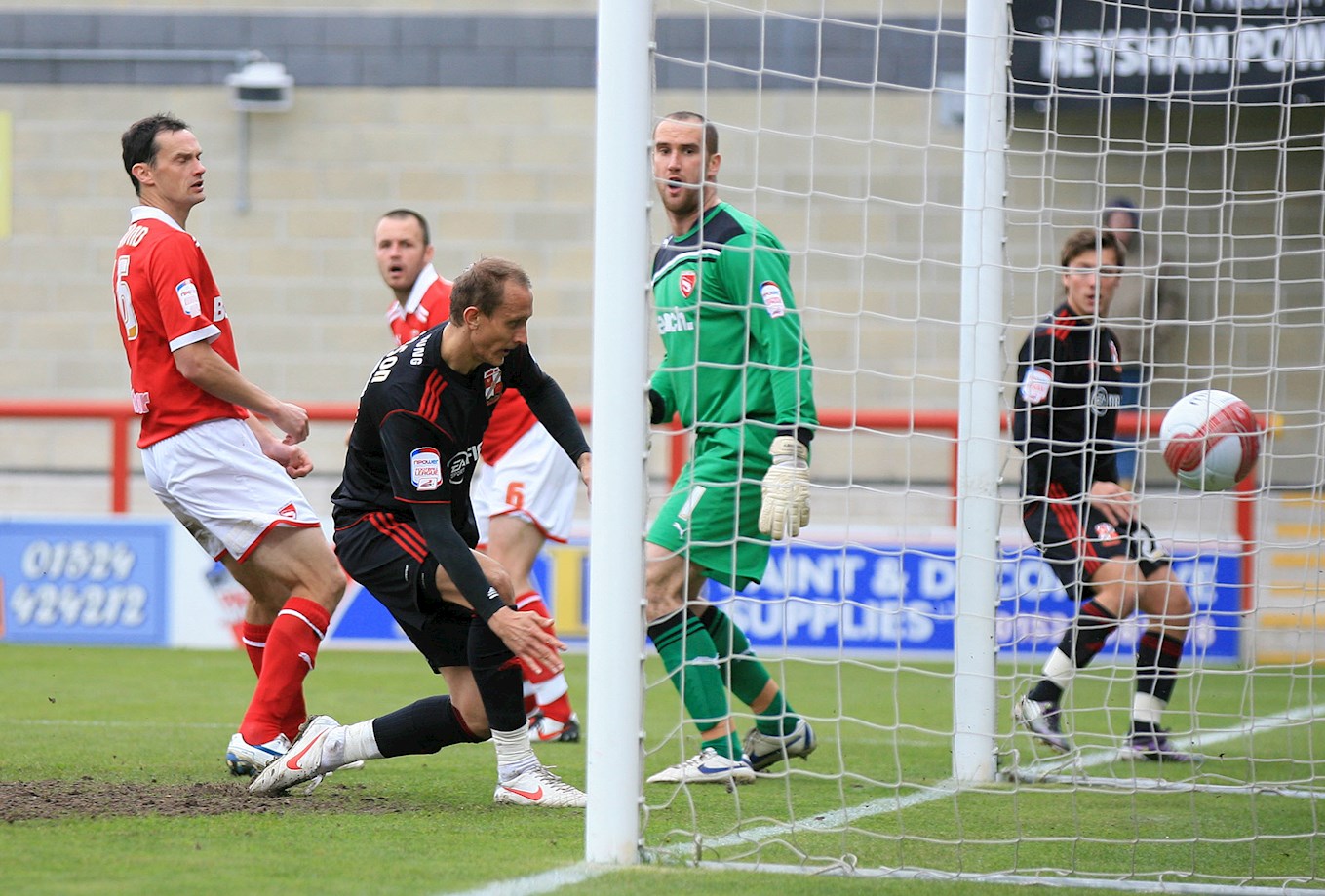 Tomorrow’s game will see Town wear their new 2017/18 green away kit in competitive action for the very first time.

Worn during the pre-season friendly win at Swindon Supermarine back in July, the strip went down a treat with Swindon fans and the club will be hoping it proves to be a good luck charm on the road this term.

Heading to the game tomorrow? Then pop in-store or visit https://www.stfcdirect.com/ to snap up a 17/18 away shirt! 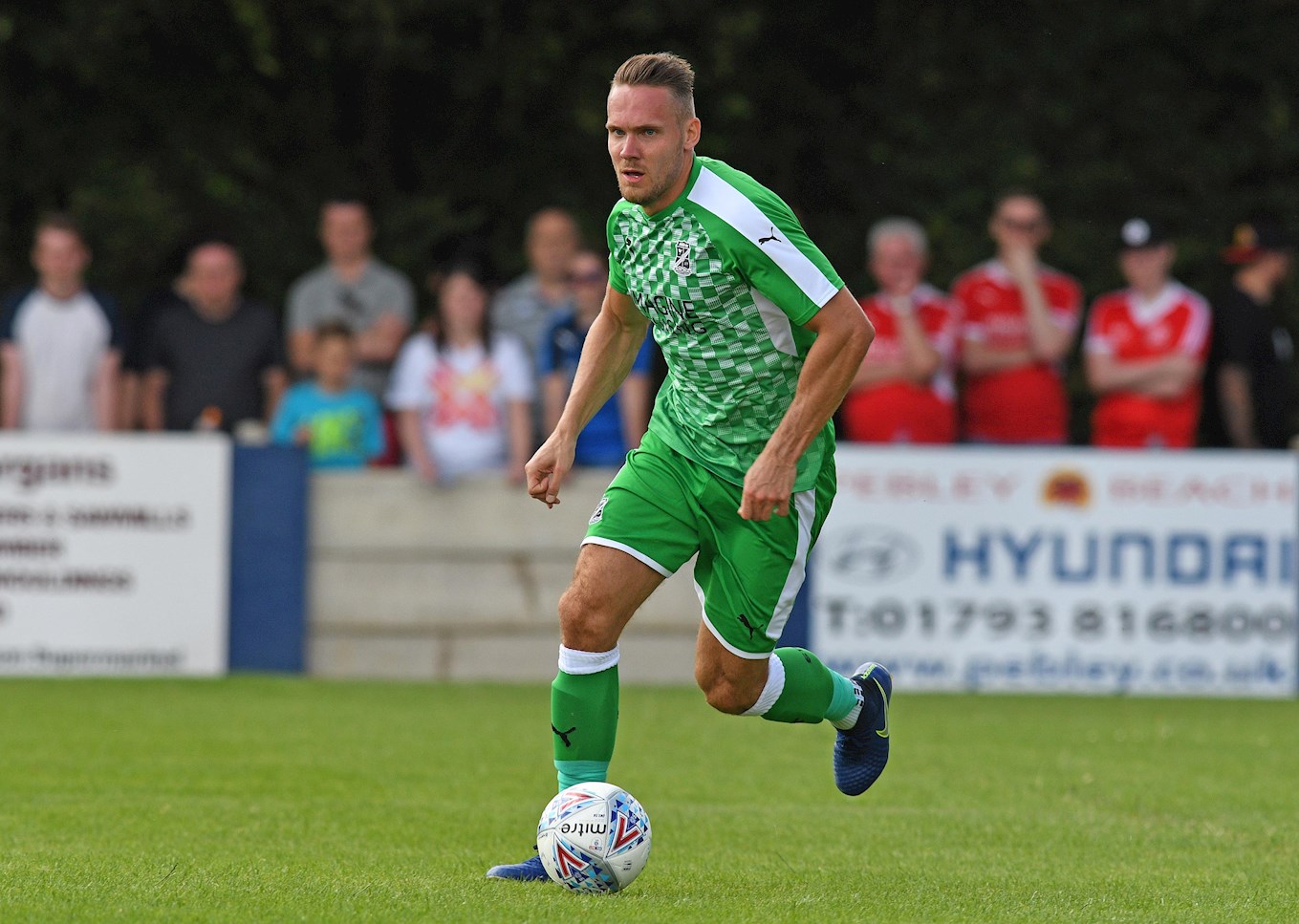