Swindon Town bolstered their squad earlier today with the loan signings of Timi Elsnik and Kellan Gordon from Derby County. We’ve put together a list of useful facts about the duo…

- Beginning his career with local side Aluminij, Elsnik joined Derby County in 2015 where he impressed for the club’s U18 team.

- After progressing through the ranks, he was soon promoted to the U21’s and he played a key role in their promotion to the top flight of the rebranded Premier League 2 pyramid.

- Timi’s fine performances saw him crowned Derby’s Scholar of the Year at the end of the 2015/16 campaign, while he was also rewarded with a new three-year deal. 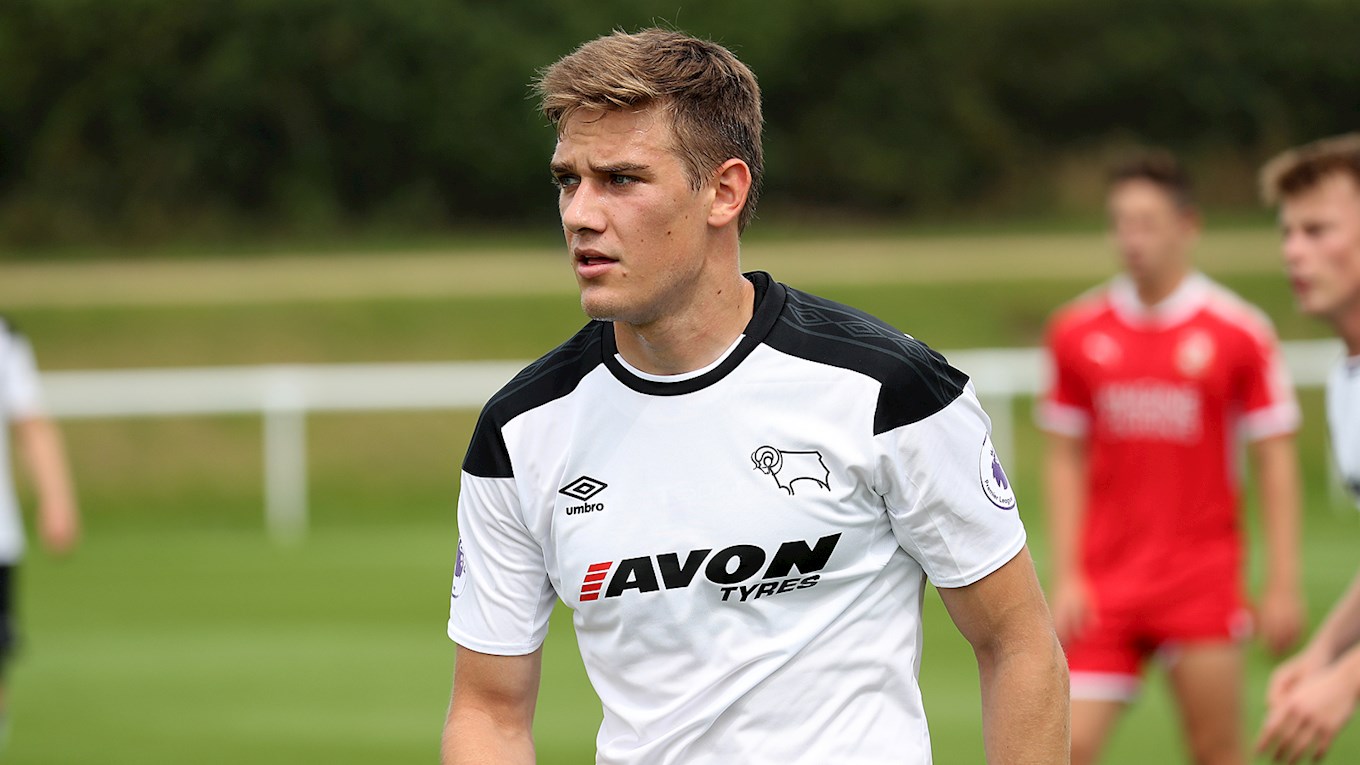 - The good times continued for Elsnik as he was handed his first-team debut by The Rams in August 2016, coming off the bench to score the winning penalty against Carlisle United in the EFL Cup at Pride Park.

- He also featured in the next round against Premier League giants Liverpool.

- The 19-year-old has featured once for County this season, coming on in the second-half of the Carabao Cup victory against Grimsby Town earlier this month.

- Elsnik also has experience on the international stage having represented Slovenia at U17, U18 and U19 levels.

- He is a central midfielder who is good on the ball with a great engine and he is highly-rated by The Rams. 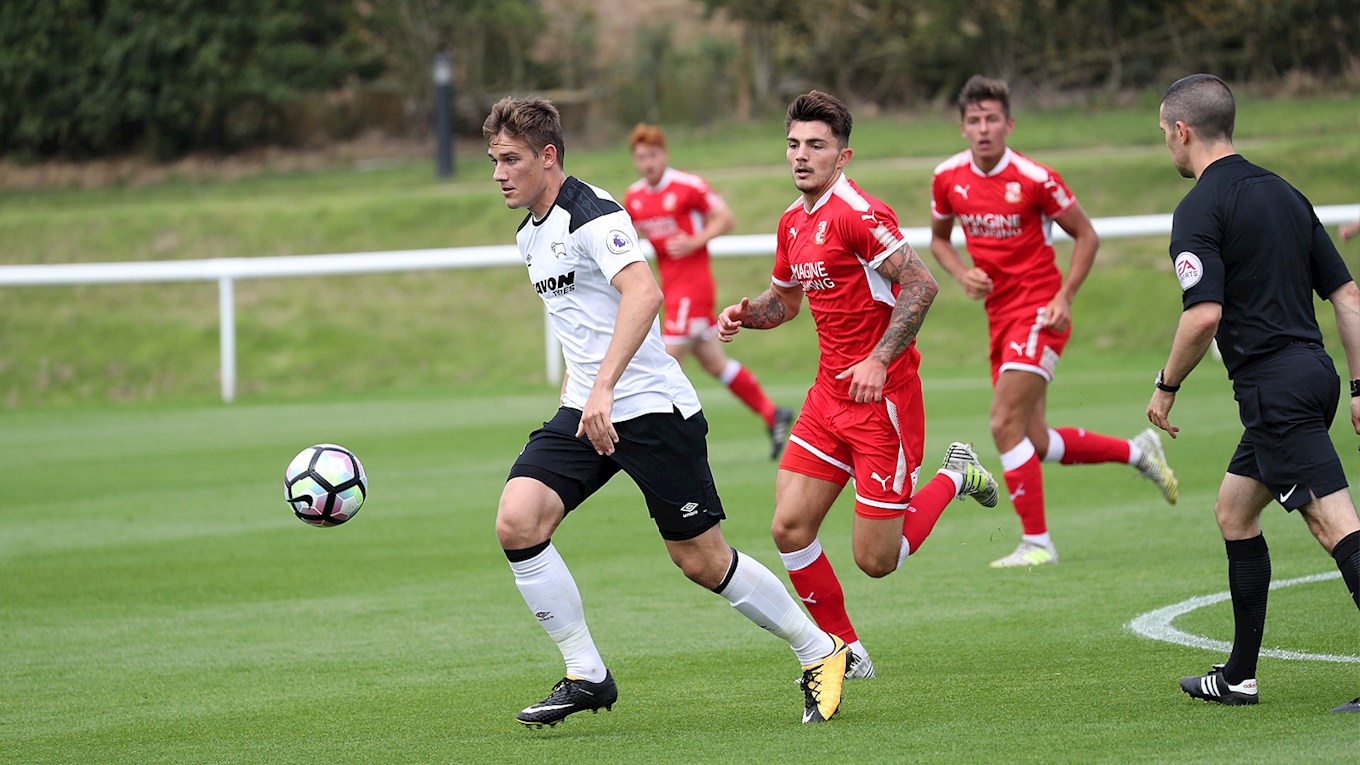 - Elsnik will wear squad number 19 during his time with Town. 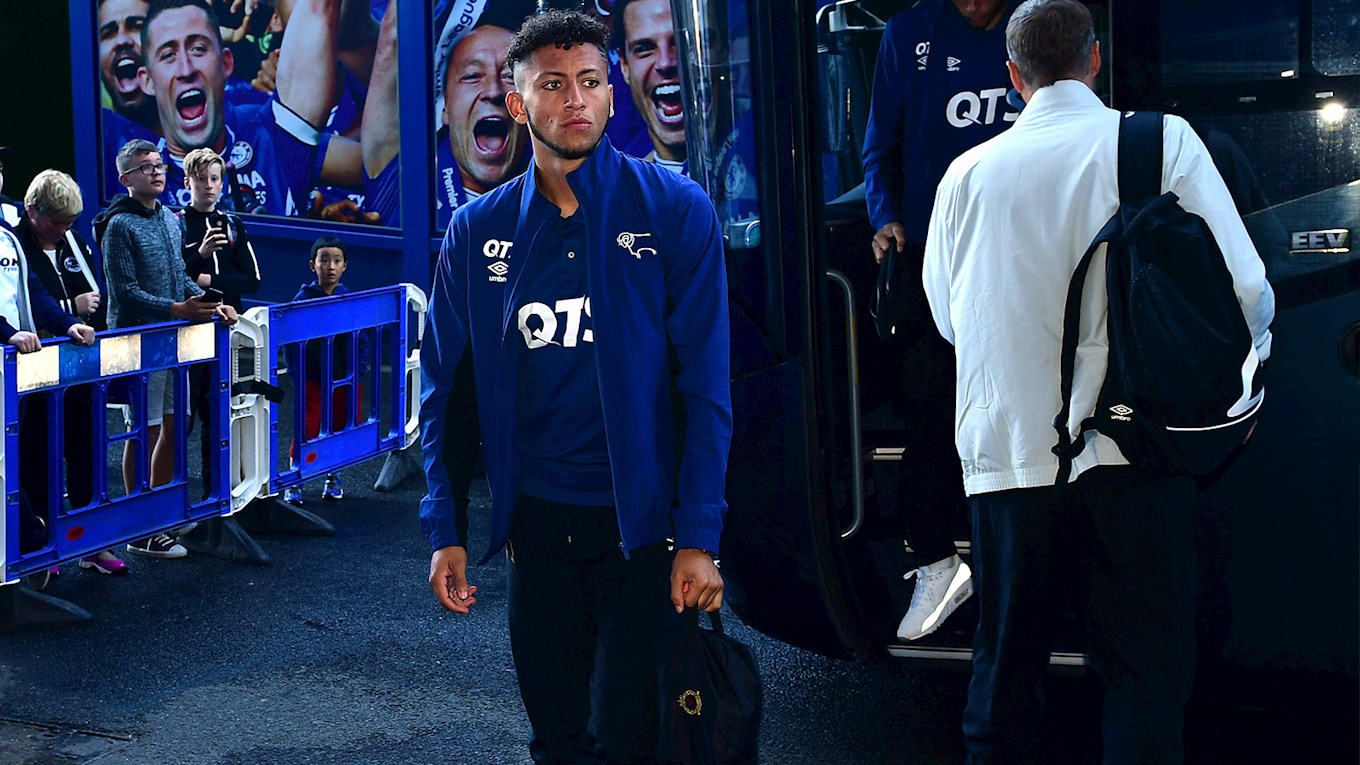 - He is a tricky winger who has an eye for goal and can create something out of nothing.

- Gordon penned his first professional contract with County in October 2015 after impressing for the Academy.

- The wideman was in impressive form for the U23’s last season and he missed just one game, scoring three goals in the process. 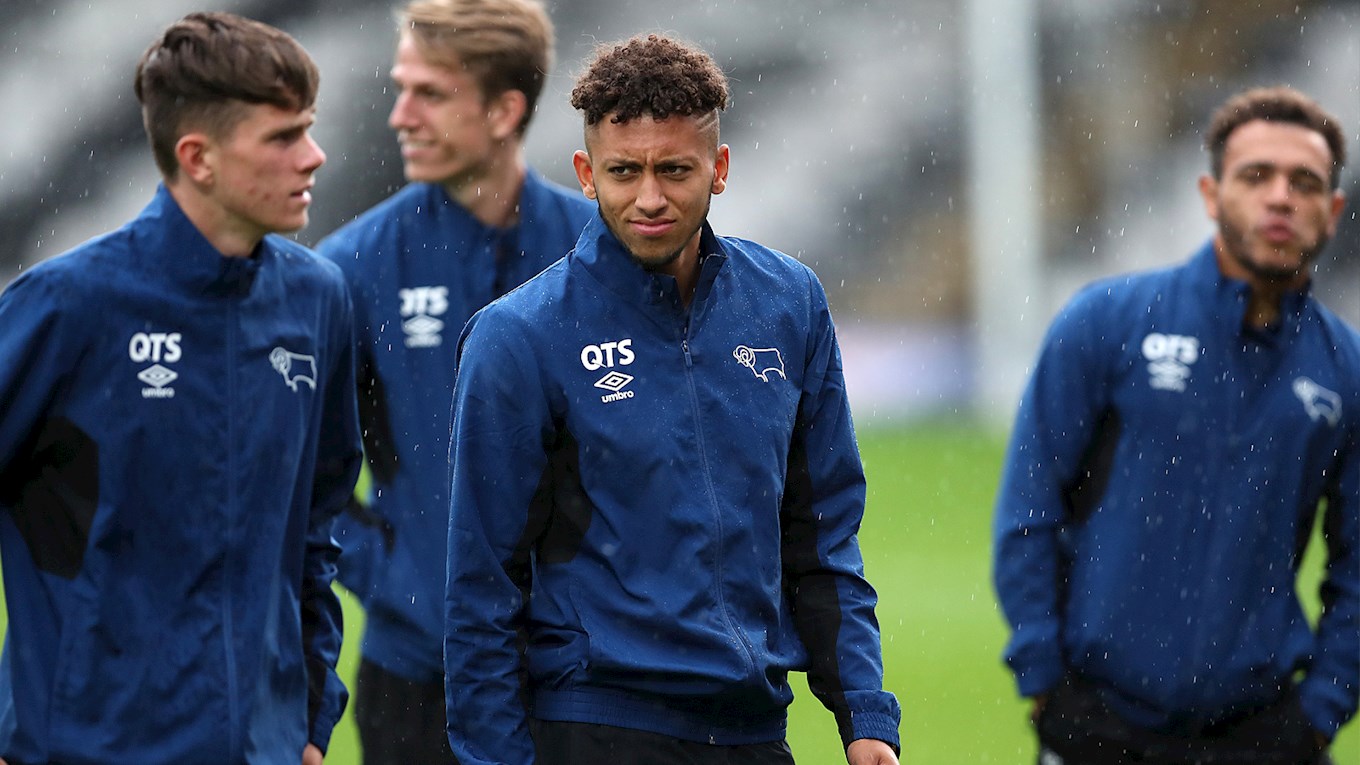 - Kellan has also caught the eye this term for Derby’s Development side, notching the winner in their season-opener at home to Arsenal.

- Those exploits led to a first involvement with the first-team earlier this month, with Gordon making his professional debut by coming off the bench against Grimsby Town in the Carabao Cup.

- The 19-year-old will wear squad number 20 during his time with The Reds.