Town Boss Dave Flitcroft felt a point was a fair outcome after seeing his side held to a 1-1 draw by Exeter City at The County Ground today.

Speaking to the local press in the wake of the home opener, the gaffer gave his views on a number of subjects relating to the game…

“A point is about right.

“There was apprehension in our play in the first-half and it didn’t look as though it was connecting.

“I said to the players at half-time that if we put on a front-foot performance and if we’re aggressive in what we do, then the fans will really connect and certainly in the second-half when we stepped up the tempo, we moved the ball better and switched play quicker, we looked a lot more threatening and looked a lot more dangerous.

“The fans were absolutely brilliant today in our first home game.

“I’ve said to the lads that this is a big club and we’ve come to a big club so enjoy that experience, enjoy being out on that pitch and make sure you turn up and give the fans something to shout about.

“We didn’t do that in the first-half but second-half represented what we do and the work we have put in during the last six weeks.

“We got on the front-foot and put passes into Luke Norris and Kaiyne Woolery with a bit more quality and when we did that we looked a good team in the second-half.” 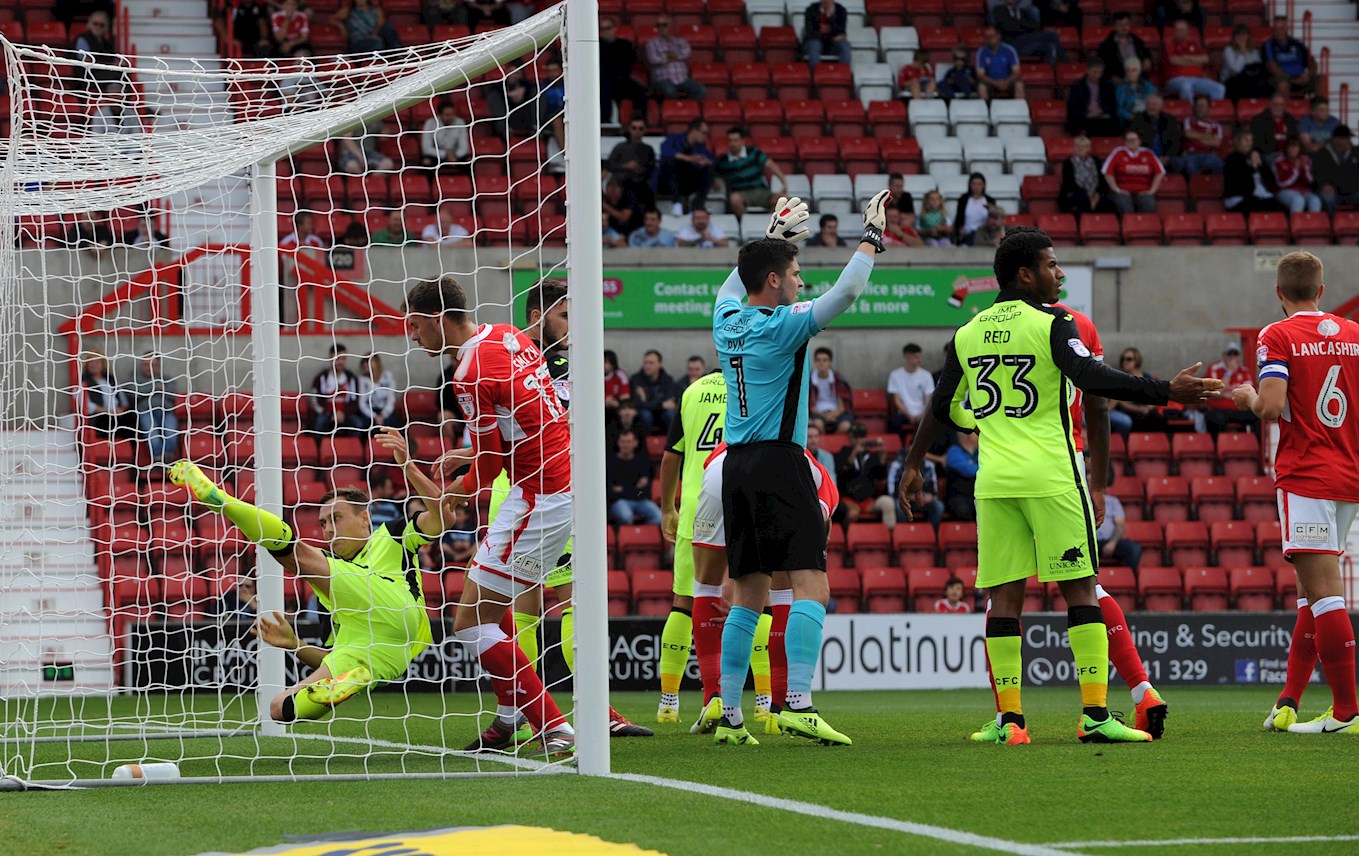 “The roar the boys came out to today was quite deafening and it was brilliant.

“There was a feel-good factor in the stadium.

“We were lacklustre in the first-half but when we energised the fans I enjoyed the second-half performance.”

“It got to half-time and it didn’t feel right and I always have five or six minutes with my coaching staff to look at what changes we can make and what impact they might make.

“We decided to make the changes and you are in the hot-seat to make decisions.

“Making decisions isn’t a problem. When they come off they come off and when they don’t they don’t, but at that time when you make a decision you feel it in your gut that it is something right.

“They went on and did well.”

“I’ve been tracking the work he does and the Chairman has been working incredibly hard behind the scenes for probably five weeks at least to bring Kaiyne to us whilst I was getting on with my business and he delivered on that.

“That determination and persistence from the Chairman paid off in the end. 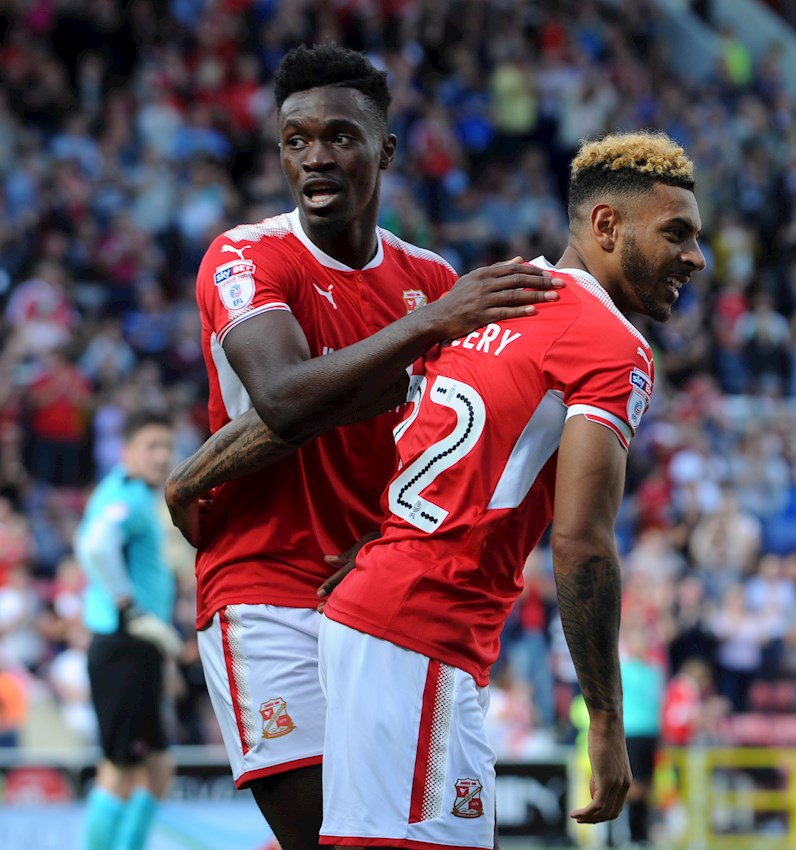 “He nearly got a second goal and we had a discussion before the game and he felt like he was lacking (match fitness).

“The first twenty-minutes was as ferocious a game as you could get in League Two and it was two teams going at it.

“We knew we had to take the sting out of the game and when we did Kaiyne came on and could have got two goals.”

“He wasn’t far off a return.

“He tried to get on the training ground on Thursday but there was still some discomfort in there, but it wasn’t for the want of trying.

“Luke Norris and Dion Conroy wanted to be out there in the mix and Nos came on and did really well.

“Jonny G wanted to get on that pitch but he was probably a few days short.”

“The fans were absolutely brilliant today in our first home game. I’ve said to the lads that this is a big club and we’ve come to a big club so enjoy that experience, enjoy being out on that pitch and make sure you turn up and give the fans something to shout about."

ON HIS REFLECTIONS AFTER THREE GAMES:

“There’s a lot of things we need to work on and we will work on.

“The lads understood the two halves were chalk and cheese and they recognised the connection between the supporters and what they gave them in the second-half.

“We certainly know how to go and play away from home but we’ve got to come up with a strategy that excites our fans.

“I want to deliver on that because it is important to me and I’ve got to make it important to these players.”