Town are back in Sky Bet League Two action on Saturday when they welcome Exeter City to The County Ground (3pm KO). We’ve put together five things to look out for…

After two very long away trips to Carlisle United and Norwich City respectively, the Reds will finally get the chance to return home tomorrow.

It has been a while since The County Ground last opened its doors to the fans and there is a real excitement around the club ahead of the visit of Exeter.

Dave Flitcroft’s side got the new season off to a flyer last weekend with a 2-1 victory at Brunton Park, while they pushed a very strong Norwich outfit all the way in midweek and hopes are high that they can produce the goods on a sublime County Ground playing surface to make it a perfect start to the 2017/18 Sky Bet League Two campaign. 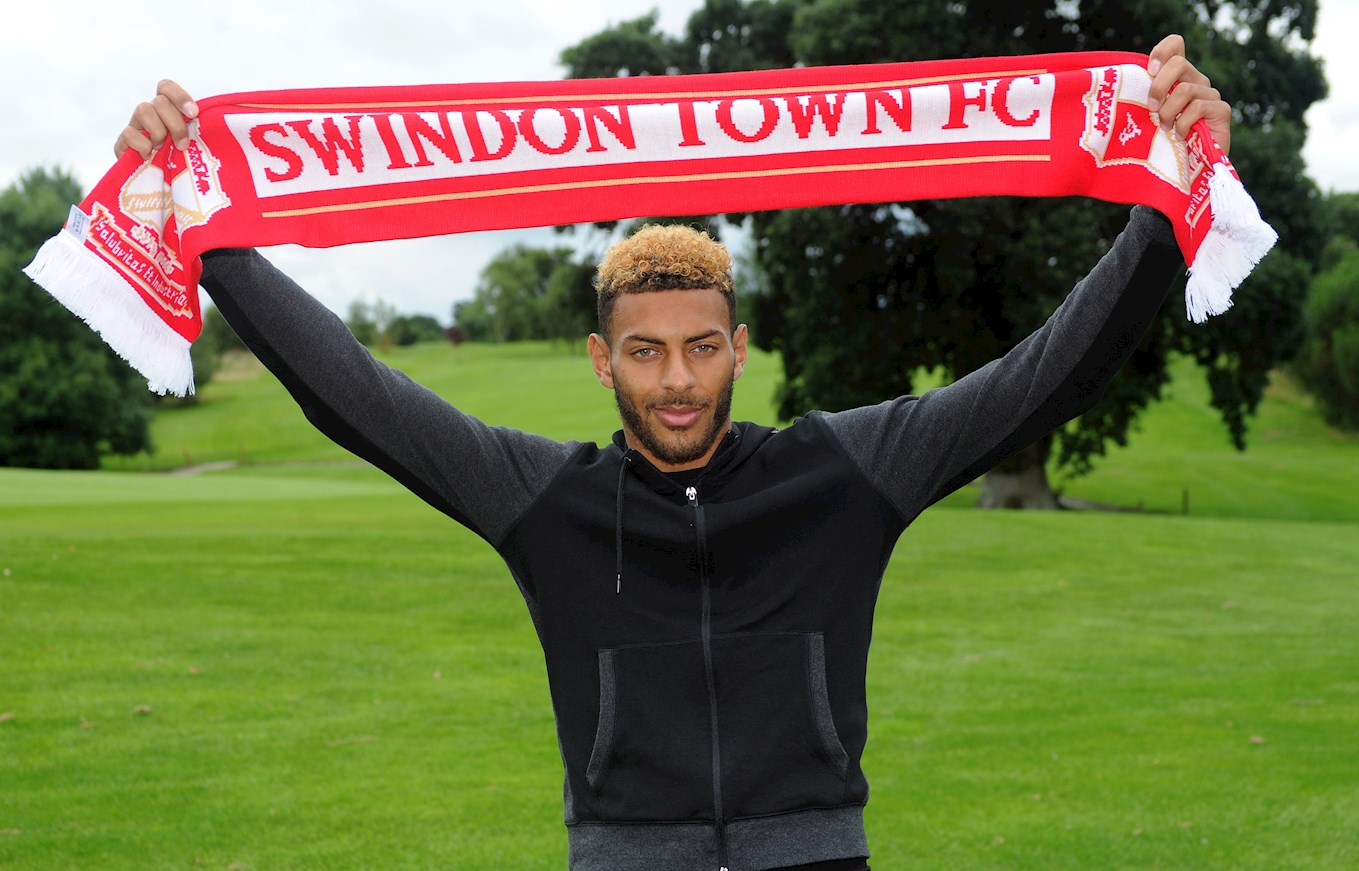 Town made a huge statement of intent last week when they prised Kaiyne Woolery away from Wigan Athletic for £350,000, beating off stiff competition from a host of clubs in the process.

The talented striker played a key role in firing Forest Green Rovers to promotion last season and big things are expected of him at SN1.

A paperwork delay stopped him from featuring at Carrow Road on Tuesday but it is expected that he will be involved in some capacity tomorrow.

Blessed with blistering pace, Woolery has the potential to be a real crowd favourite and, should he get the opportunity, he’ll be hoping to make a perfect first impression in-front of his new fans. 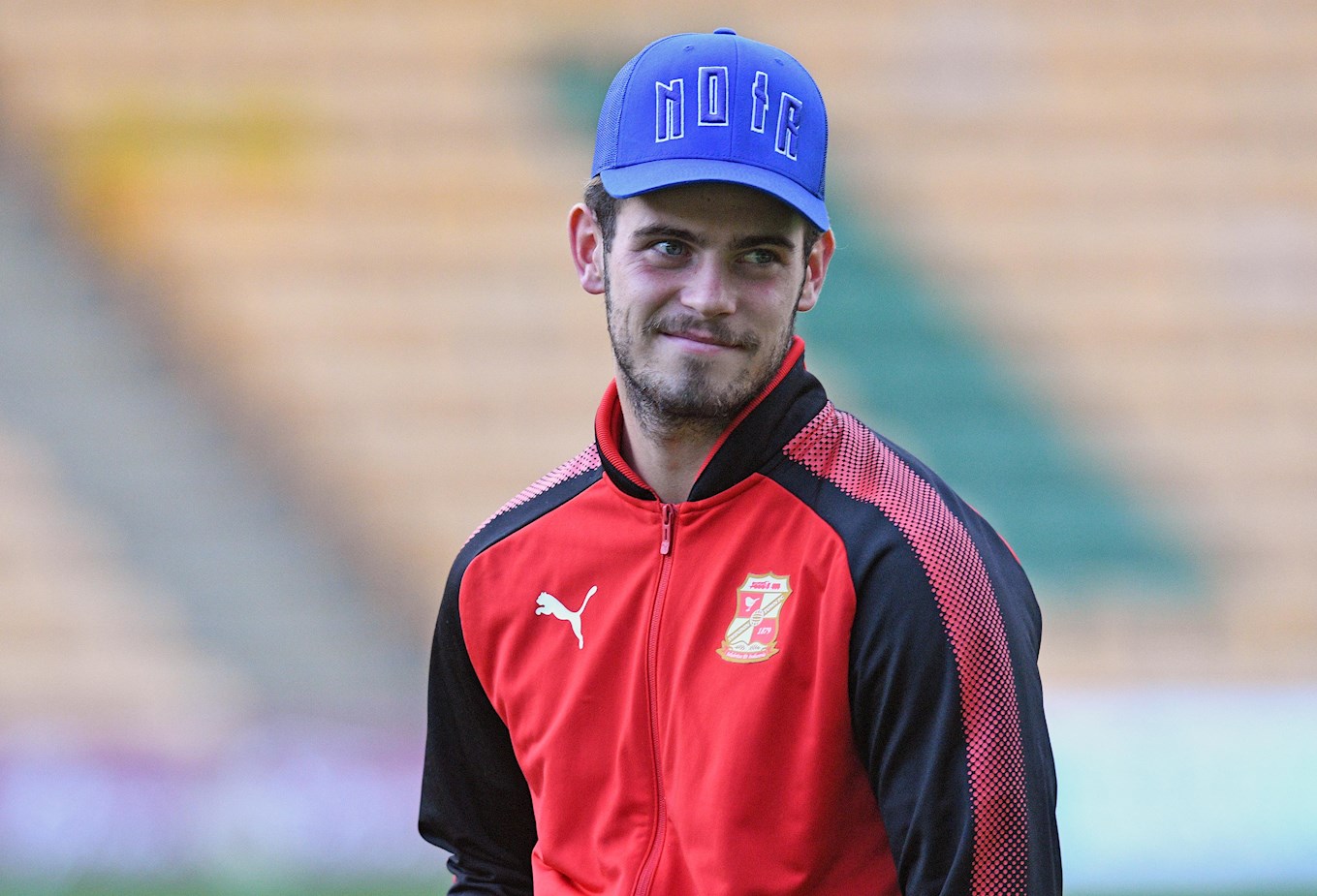 Swindon were only able to name four substitutes for the Carabao Cup tie against Norwich in midweek after being hit with a raft of injuries last weekend.

However, fast forward a week and the injury situation looks a whole lot brighter with Luke Norris in contention after his shoulder injury wasn’t as bad as first feared.

John Goddard, Donal McDermott, Dion Conroy and Amine Linganzi are all making good progress and will be given every opportunity to prove their fitness for tomorrow’s fixture. 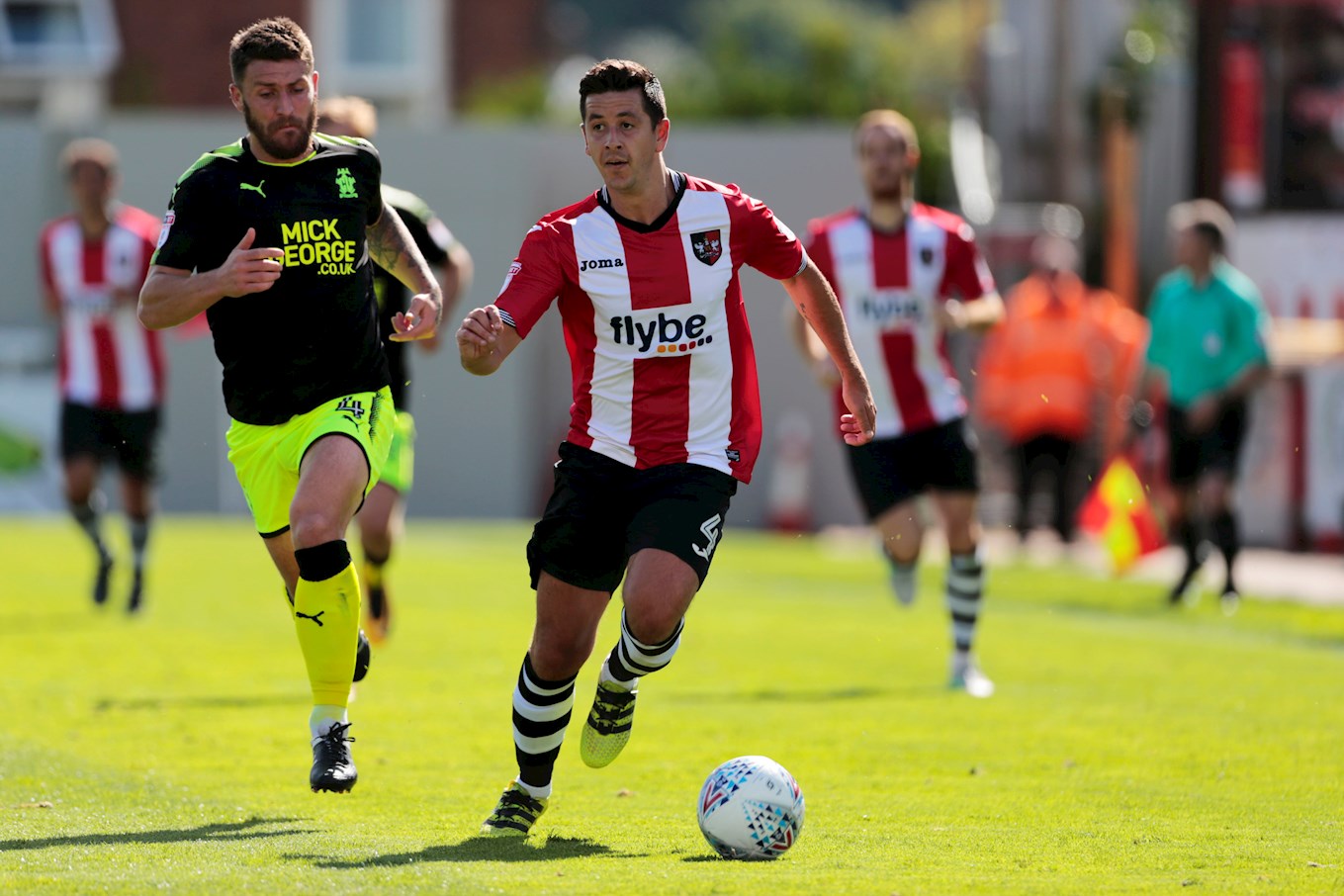 After facing 16/17 Play-Off Semi-Finalists Carlisle last Saturday, Town will pit their wits against last season’s beaten Play-Off Finalists tomorrow afternoon. Paul Tisdale’s side were unable to clinch a return to League One after being defeated 2-1 by Blackpool at Wembley back in May.

They are expected to be there or thereabouts once again in 17/18 and tomorrow’s fixture will be a good early test for both of the promotion hopefuls.

There are many key and intriguing battles to watch out for all over the pitch and Flitcroft’s men would certainly send out a powerful message to the rest of the league should they emerge with all three points come 5pm. 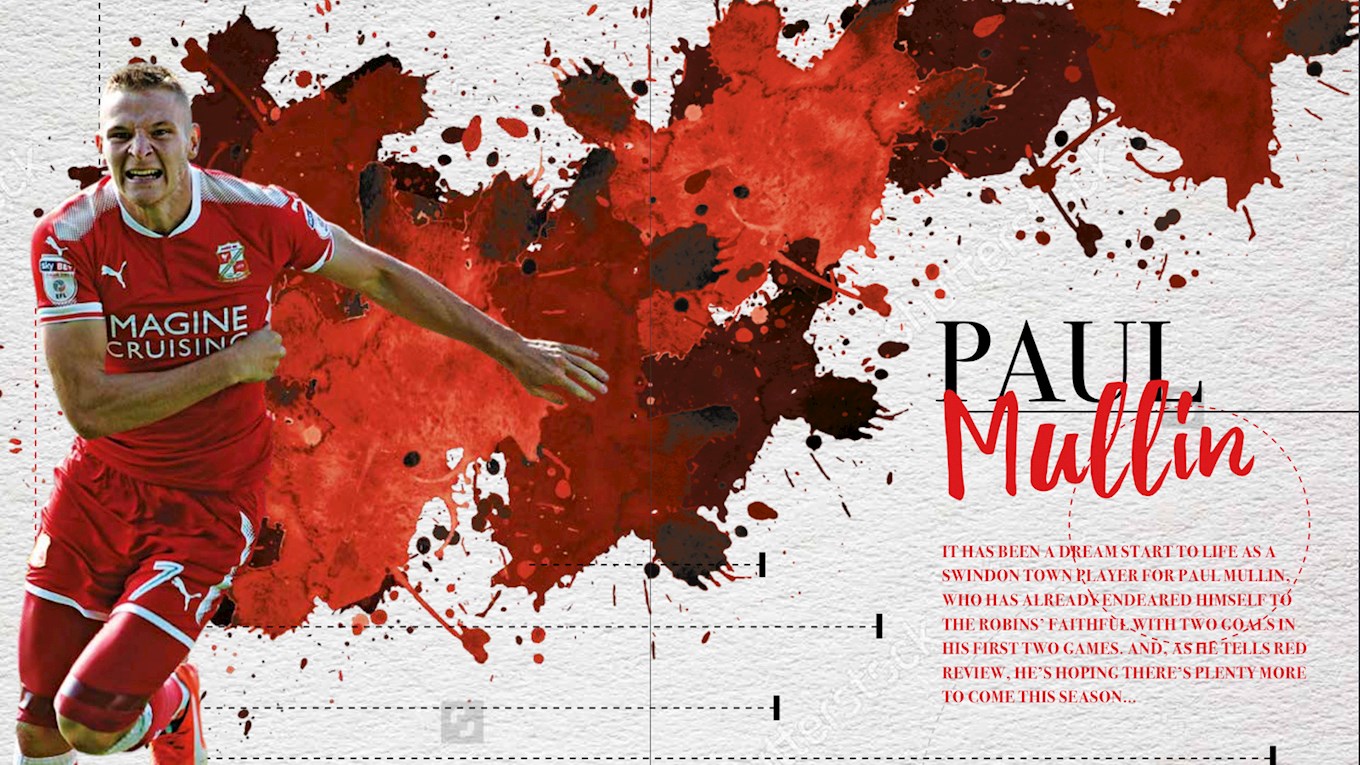 Town fans attending tomorrow’s game can keep themselves entertained by reading our brand new Matchday Magazine, Red Review, which you can read about HERE.

It will be on sale in the club shop and around the ground prior to kick-off for just £3!

And also worth keeping an eye out for tomorrow is the brand new Tifo supporters group Great Western Reds have organised for our home opener.

Known for their brilliant and big displays and their sheer passion for creating plenty of atmosphere at games both home and away, Great Western Reds have been putting in plenty of work on their latest display and we can’t wait to see it tomorrow!