Swindon Town will be hoping to bounce back and return to winning ways when they take on Accrington Stanley on Saturday.

Dave Flitcroft's side head to The Wham Stadium tomorrow (3pm Kick-Off) looking to exit their current slump having lost four games on the bounce.

Stanley, on the other hand, are currently riding high in third place although they have lost their last two outings in all competitions.

A Paul Benson brace was enough to secure a 2-0 victory and all three points for The Reds at The County Ground in February 2012 - a result that pushed Paolo Di Canio's side closer to the League Two Title. 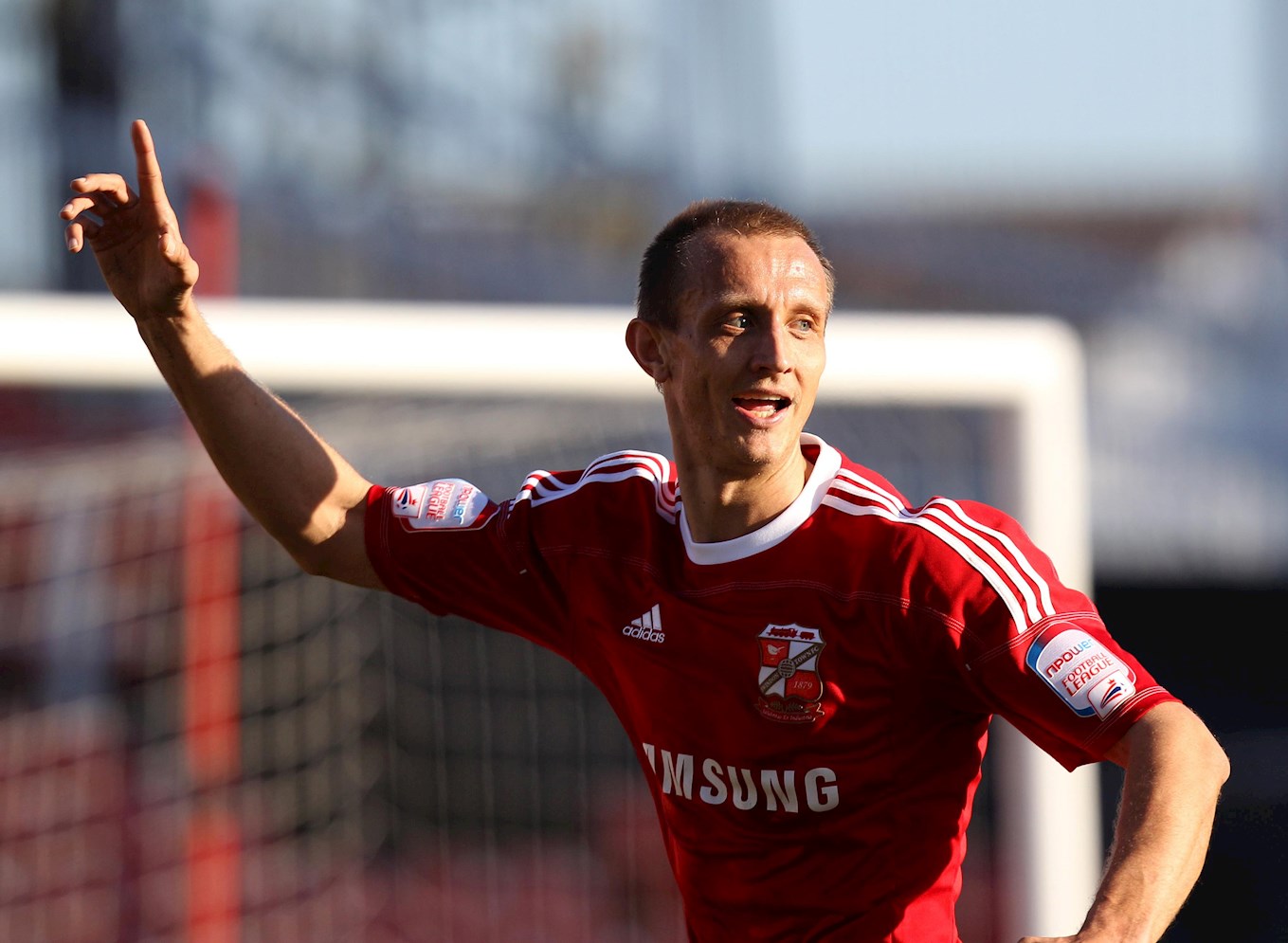 Tickets for tomorrow's game are now off advance sale although fans will be able to buy tickets on the day.

Billy Kee has been in fine form so far this season having contributed eleven goals and six assists to the cause.

Kee's fine form has been a key factor in Stanley's push for promotion and the forward will continue to be a vital figure for his side this season.

SWINDON TOWN are sweating on the fitness of Amine Linganzi (hamstring), Paul Mullin (groin) and Luke Norris (ankle) who were all forced off during the defeat to Forest Green Rovers on Tuesday.

Donal McDermott (ankle) and Chris Hussey (groin) have been back in training but it remains to be seen whether or not they will be involved tomorrow.

John Coleman, Accrington Stanley Manager: "We have to constantly keep our focus on the prize.

"We are third in the league which means we have won a lot of games this season but we can't rest on our laurels.

"I am a believer that it is about form and not results as, if you play well, results will come.

"We are a good team because we work hard, defend well and create chances, its not where we are in the league table, that's just an indicator of how good a team we are.

"Every game is important and the next game is the most important game of the season." 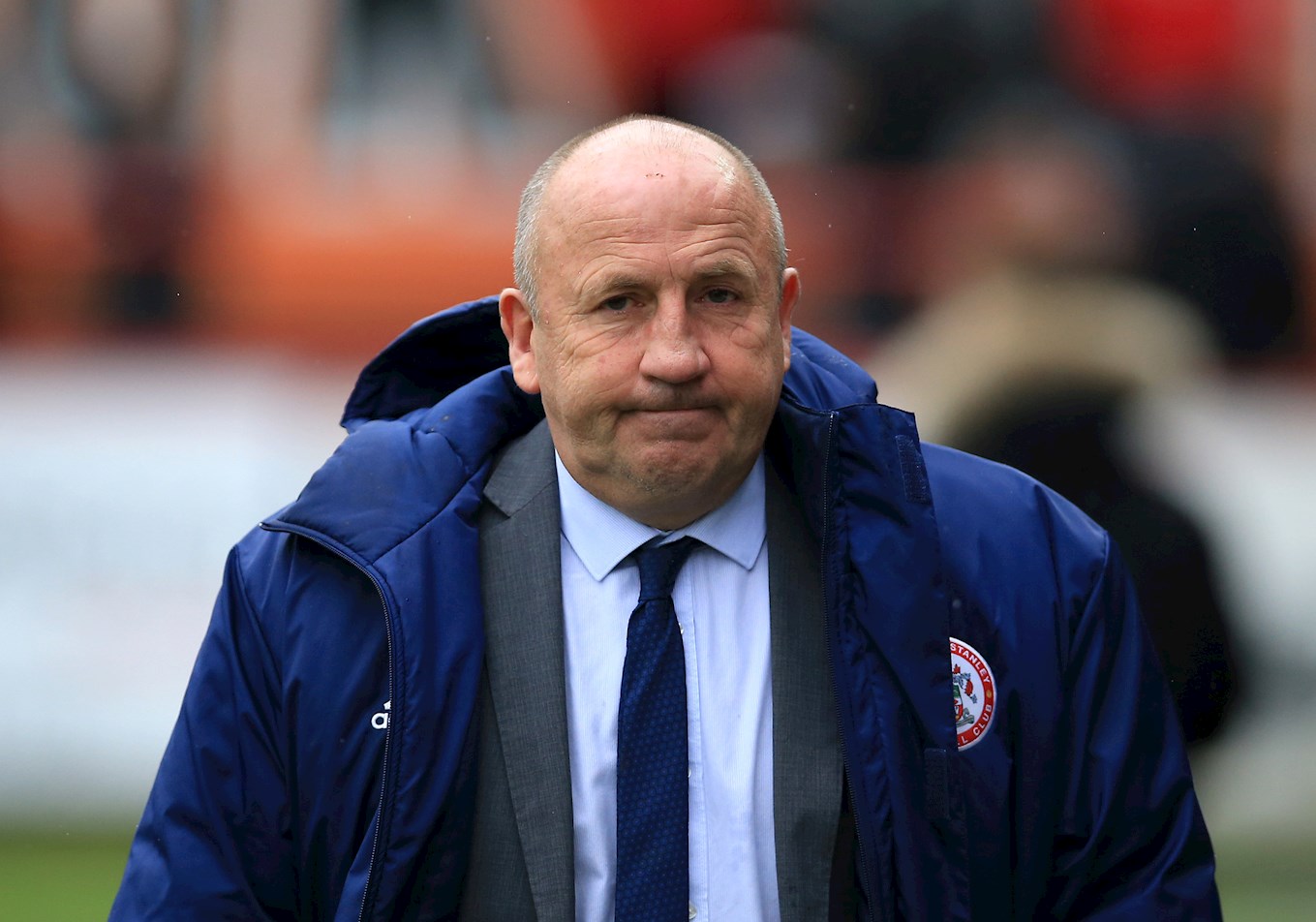 DAVE FLITCROFT, SWINDON TOWN MANAGER: "It is a match that works and the fans absolutely love John Coleman and Jimmy Bell.

"They've done so much to rise that club from the non-league scene and they've steadily progressed.

"They've got that quality but they've always had that Accrington way, that John Coleman way.

"They've been up near the top for the last three or four years and it has come together for them this season.

"They've got good weapons and they are playing with a lot of confidence, so we will have to nullify their threats and play to our strengths."