Dave Flitcroft's side will be full of confidence after putting an end to their recent slump with an emphatic 3-0 win at Crewe Alexandra on Saturday.

Luton are flying high at the top of the table and they were also victorious at the weekend, beating Grimsby Town 2-0 at home. 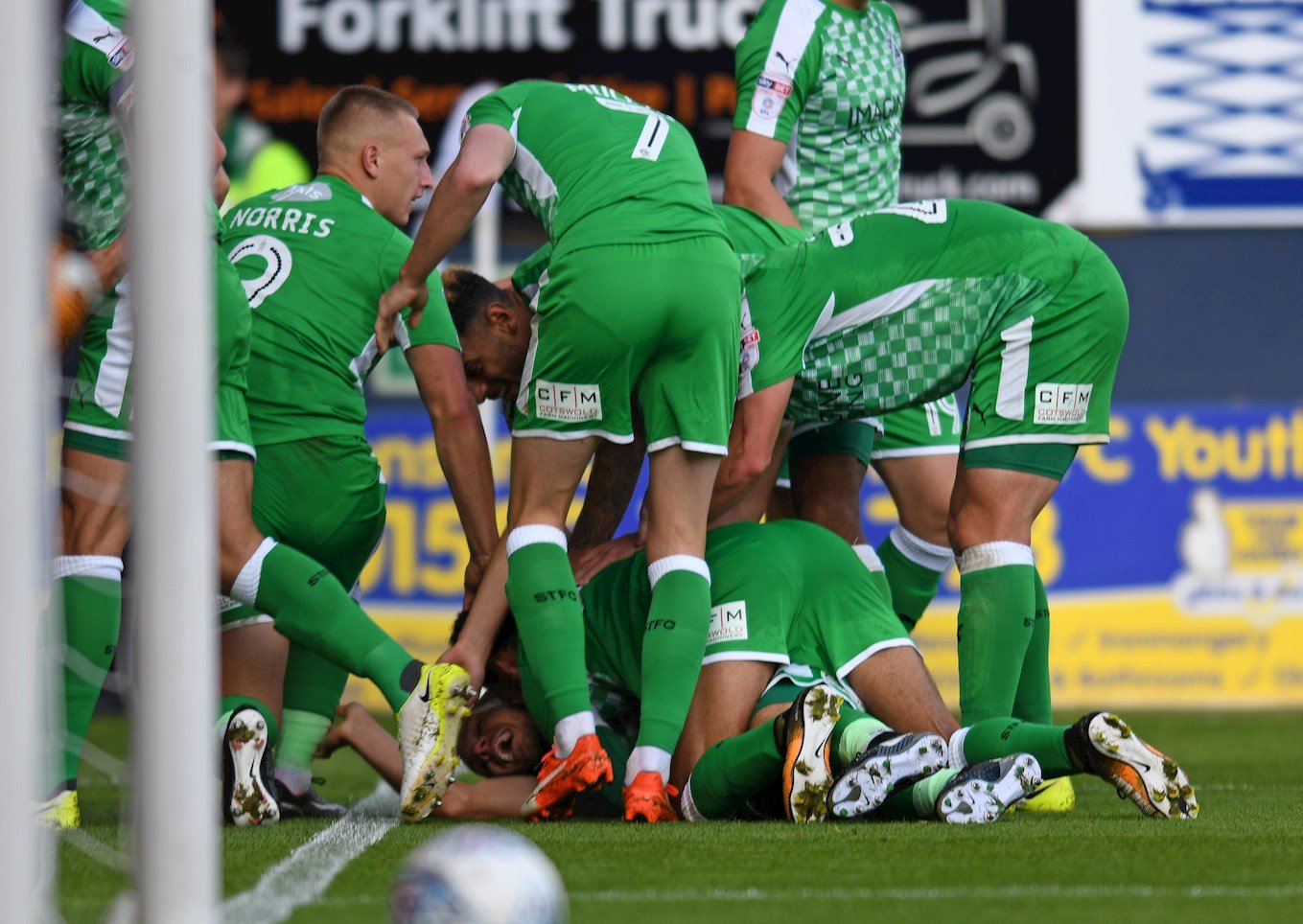 Home fans will be able to buy on the day from the ticket windows right up until kick-off - although we advise people to arrive early this afternoon.

Danny Hylton has been the star man for The Hatters so far this season and he leads both his club and League Two in scoring with fourteen goals in all competitions.

The hitman can score goals in any way possible and he'll be the biggest threat to the Town defence this afternoon. 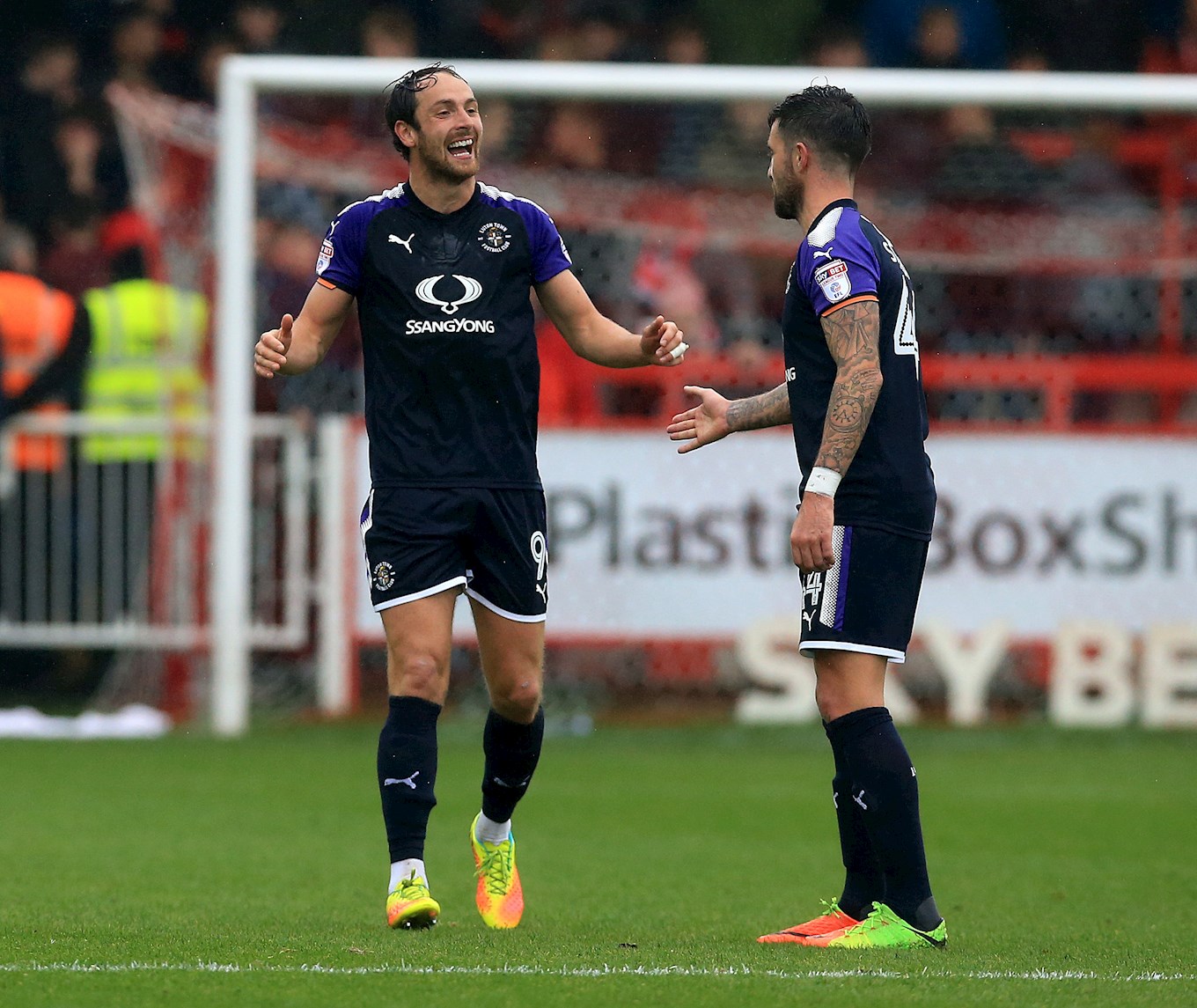 SWINDON TOWN are likely to be without Chris Hussey once again with the defender still suffering with a groin injury.

Harry Smith is also set to miss out this afternoon.

Dave Flitcroft, Swindon Town Manager: "Luton have got real experience in there and they've got a bit of everything.

"They take your breathe away at home and away from home they have got a grittiness about them, so it is going to be a difficult task.

"The lads should be in a good place mentally after Saturday's win and it is about getting them focussed now.

"Boxing Day is always a brilliant game and it is the tradition." 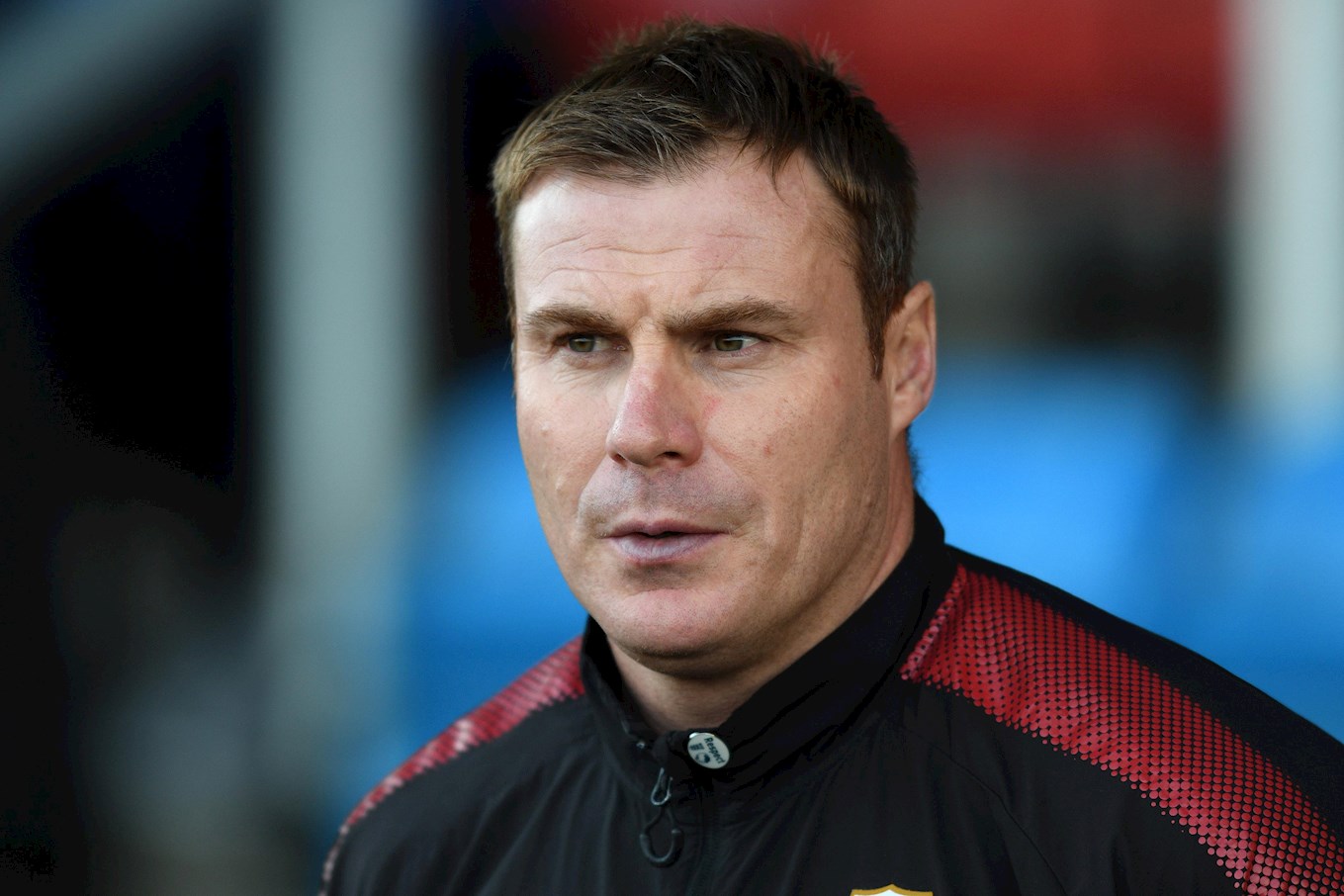 Nathan Jones, Luton Town Manager: "We're halfway through and we're in a good place and what we want to do is come out of the Christmas period in an even better position than what we went into it.

"We're not going to take our foot off the pedal in any way and it's important that we back that up.

"We have already lost to Swindon so we know what a dangerous side they are and that's all the motivation we need." 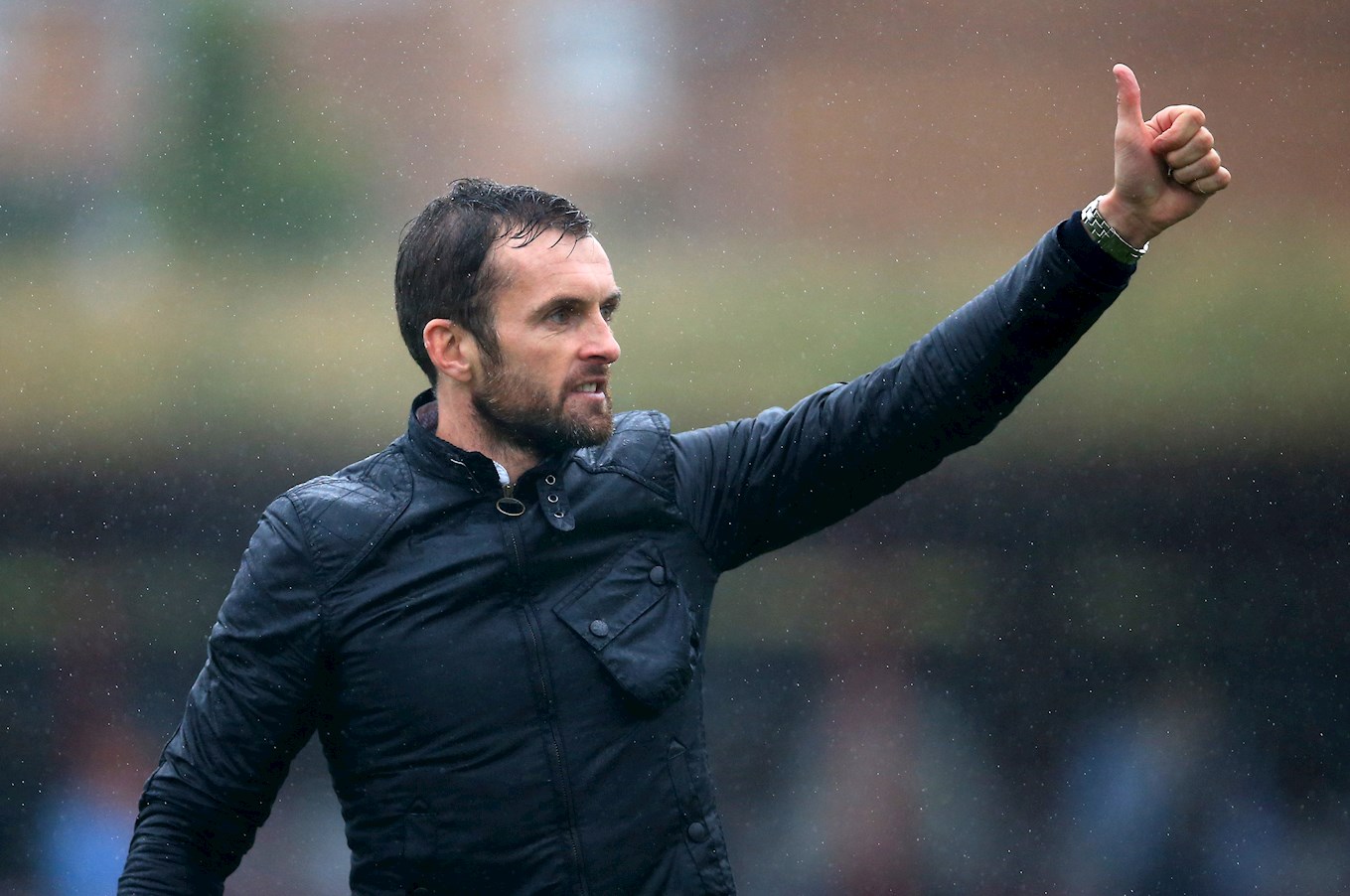