Dave Flitcroft's side will be looking to bounce back after suffering a 5-0 defeat to Luton Town on Boxing Day, while The Magpies beat Morecambe 4-1 on Tuesday to tighten their grip on second place.

A Jon Stead penalty proved to be the difference when these two sides last did battle with Notts winning a hard-fought battle at Meadow Lane in September 2017.

On loan from Nottingham Forest, Jorge Grant has played a key role in Notts' superb season so far and he'll pose the biggest threat to the Town defence on Saturday.

Blessed with pace and plenty of trickery, Grant has also showed an incredible eye for goal this term with thirteen goals in League Two, while he has also contributed five assists. 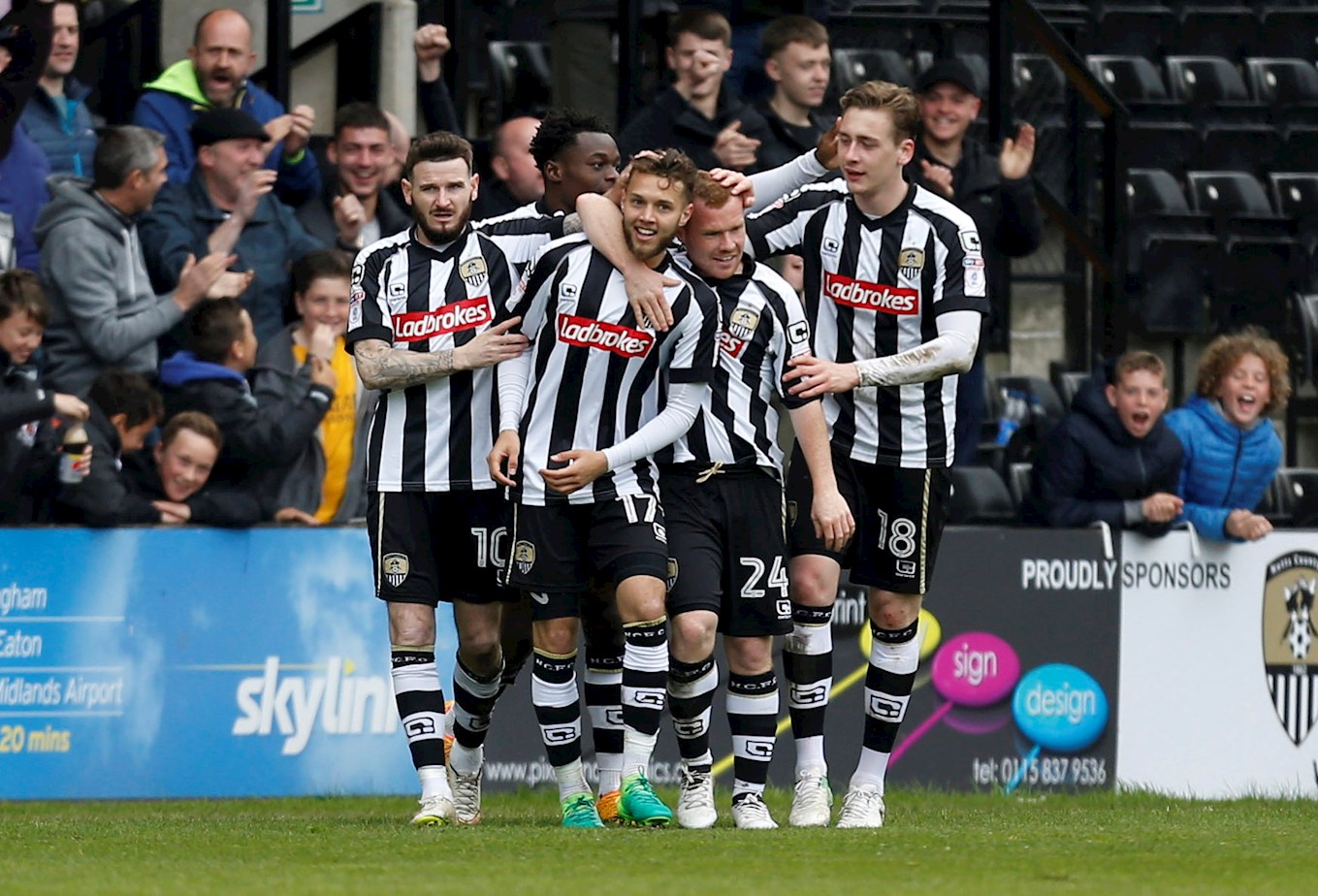 SWINDON TOWN are nearing a clean bill of health although Timi Elsnik and Chris Hussey are both a while away from returning to action.

Harry Smith has also returned to parent club Millwall after his loan deal was ended early.

NOTTS COUNTY have a few injury concerns, including striker Shola Ameobi who picked up a hamstring injury over the Christmas period.

Jonathan Forte (hip) and Richard Duffy will both be assessed ahead of the game tomorrow, but Michael O'Connor and goalkeeper Adam Collin look set to miss out.

"Saturday will give us the opportunity to see who is with us and who isn't.

"We've got to start looking at ourselves and make sure that we put it right.

"That's what we started doing on Wednesday." 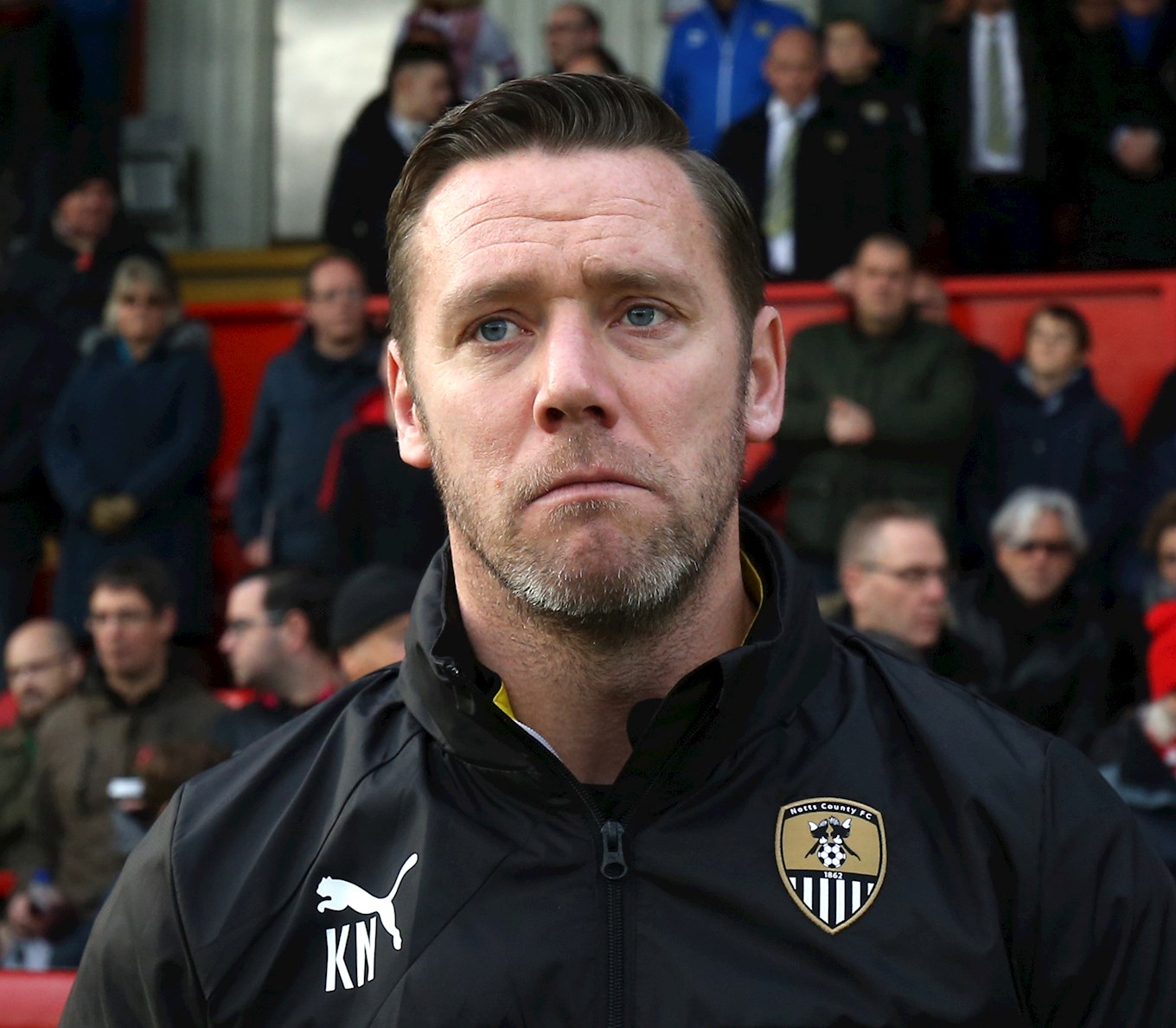 Kevin Nolan, Notts County Manager: "They (Town) are going to be looking for a reaction.

"That's going to be tough on us but, look, there are not going to be any easy games from now until the end of the season.

"What we have to do now is go to Swindon and replicate that performance." 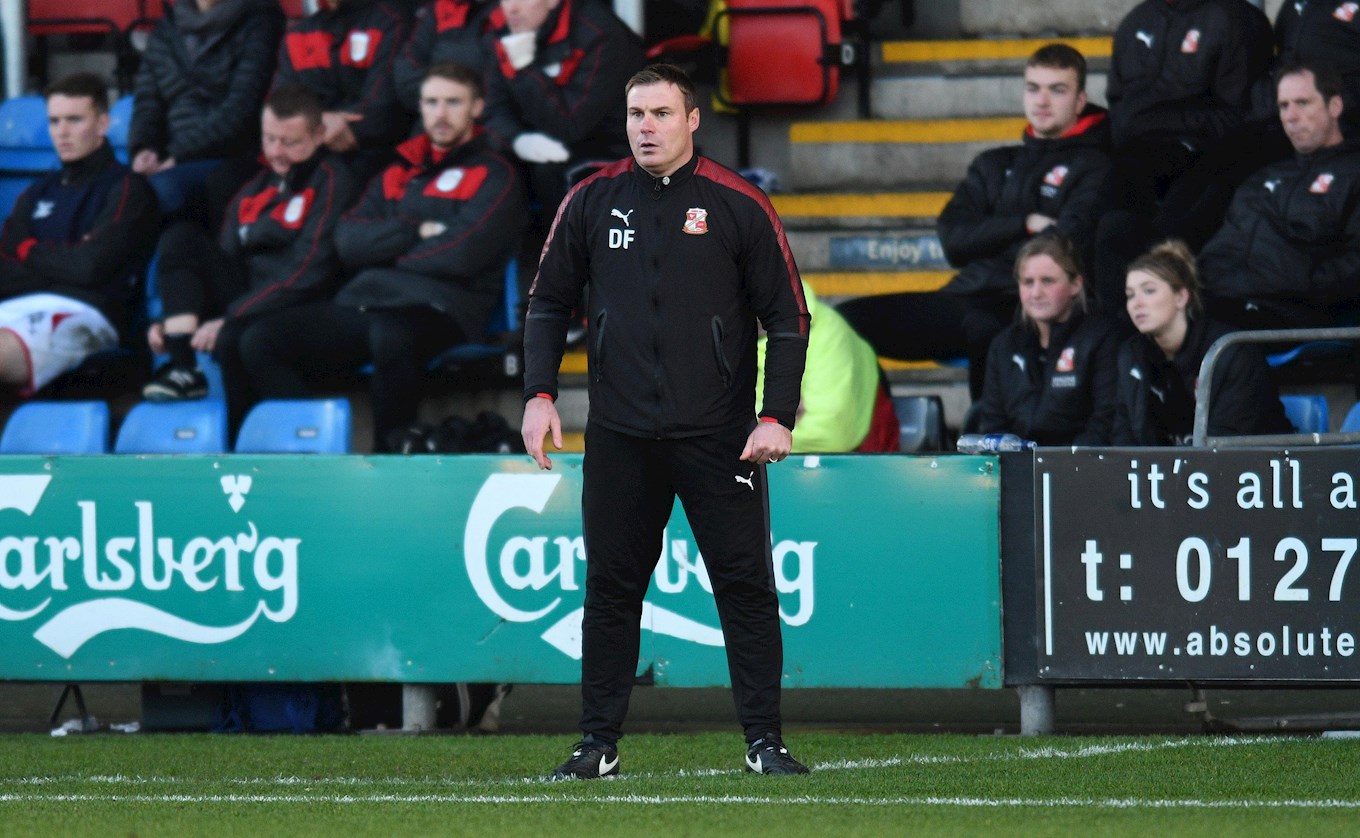