"You always want to play and the boys were ready.

"It was a late call, we were just setting off to go to the game, we just had a meeting before pre-match and the players were ready.

"They knew the game-plan, they knew what was expected of them and they wanted to get back out on the competing trail.

"It was disappointing to say the least because we prepared like we always do away from home and the injuries we had it just gave someone else an opportunity to step in and stake a claim and try and stay in the team.

"There was a hunger about the week and the camp and I was disappointed it was off." 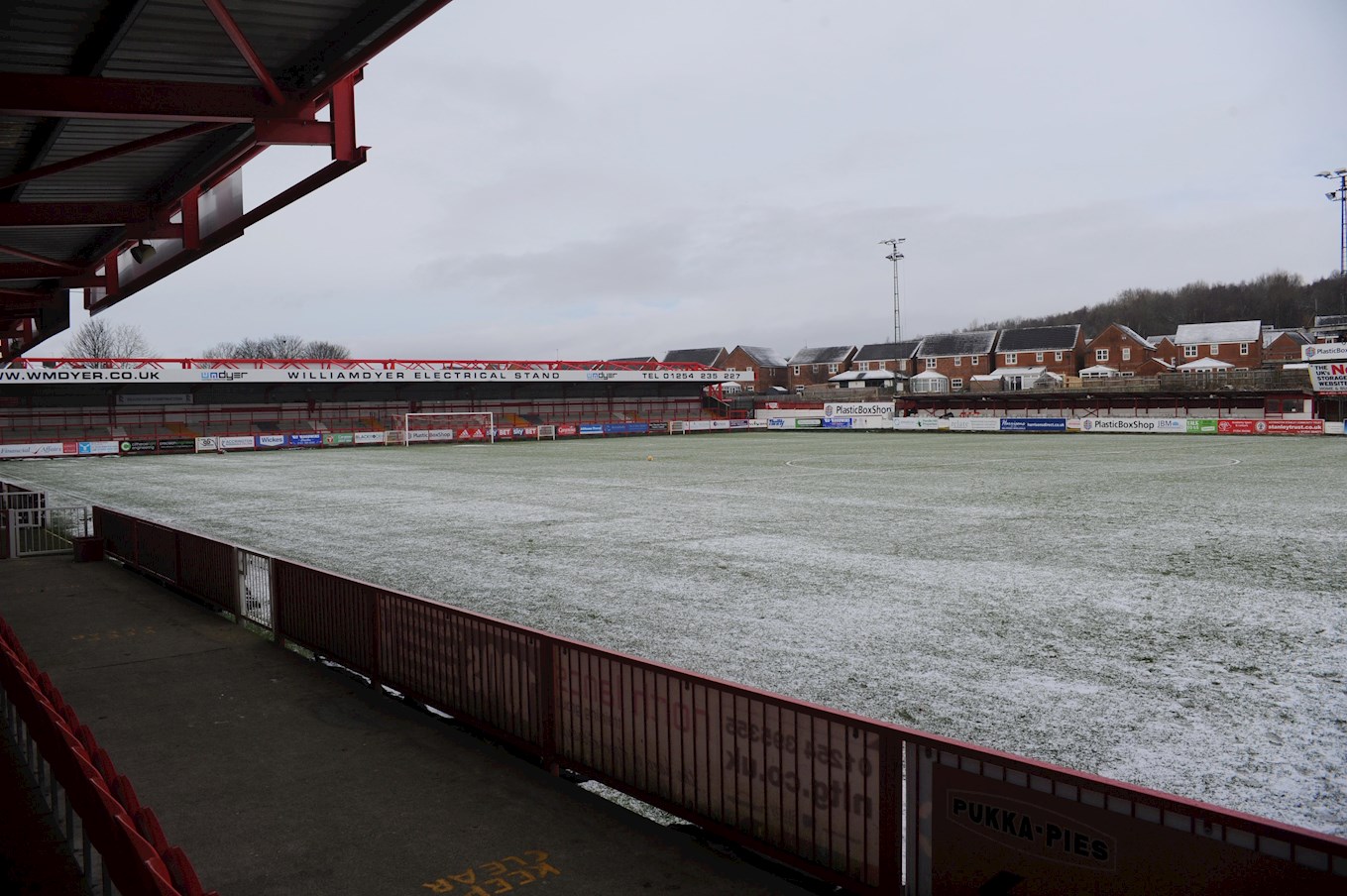 ON NOT WASTING SATURDAY:

"I've got a good intel into the geographical position from living up North and we tried to get an outdoor pitch but they were all frozen, so we found an indoor one and we did a tough session for the boys.

"You are pent up in a hotel so we needed to make sure that we got that anger and that frustration out and we needed to get a good session.

"Those sessions are hard for the lads sometimes because you've got that adrenaline rushing and you are ready to go play a game, then suddenly you are in a training session.

"The staff were fantastic, the kit lads went and got the kit over to the venue and we got a really good session in.

"The boys had something to eat on the way home and we continued that on Monday with another tough session for the players."

"It is certainly worth trying.

"It is that time of year where people take advantage of doing something different on a Saturday and a Sunday and it is an ever-changing world.

"Night matches on a Tuesday are difficult sometimes because you've got school and you've got to take the kids to different places, but Friday night might give you the chance to take your lad or daughter and go have that time with them or families can maybe go.

"It could a night with the lads and a few beers but, certainly, everything is worth exploring because it is an ever-changing world.

"It is a good opportunity for us to have a look at it."

ON PREPARING FOR A FRIDAY NIGHT GAME:

"It has not really affected us.

"We've just changed the training week and calculated it." 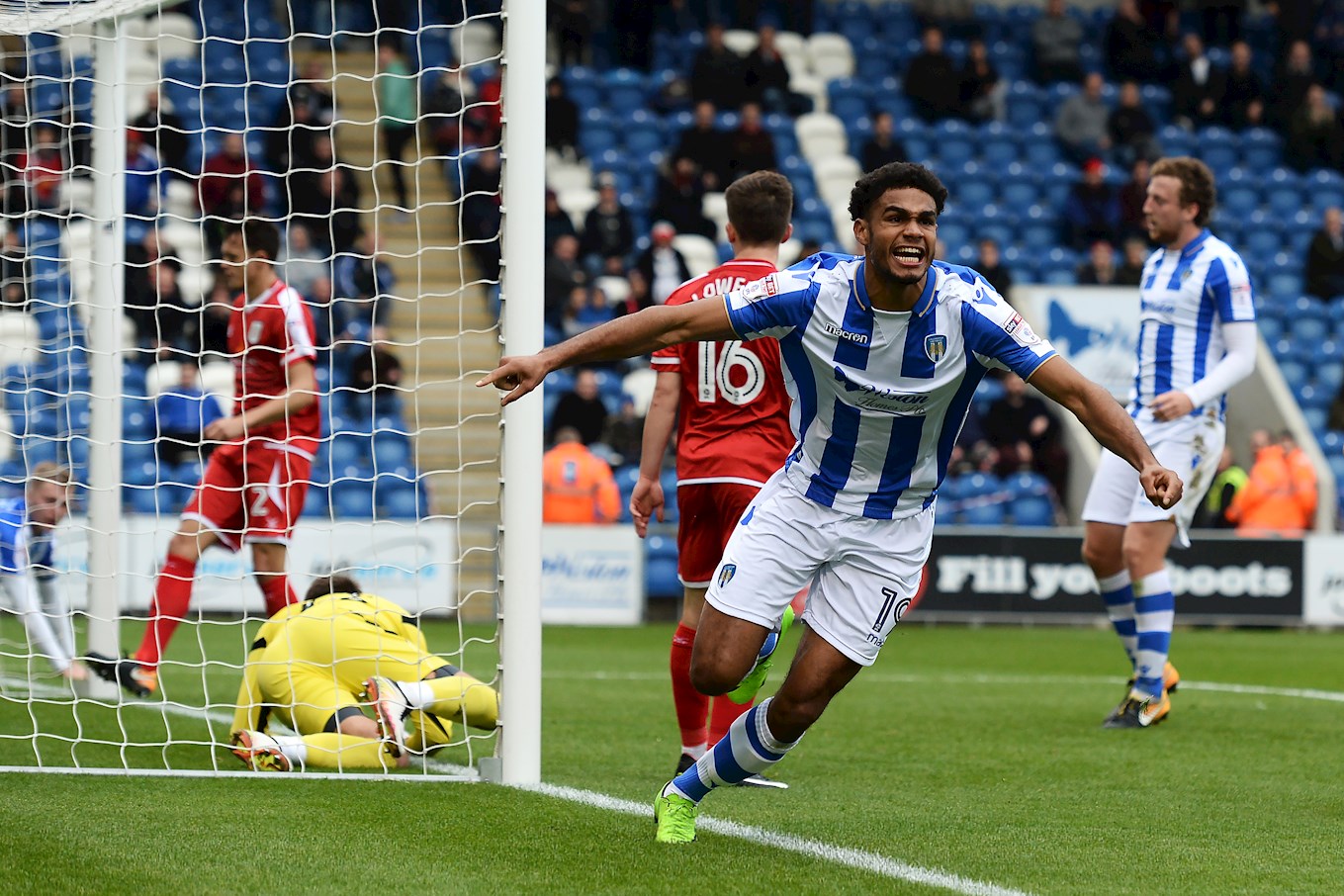 "When you look at the model at Colchester they have got one of the youngest teams on paper.

"They've got a Category One Academy and they've got a good model - they sell players and move players on.

"The manager has really got them going, they've found a way of playing and they are in good form in the league.

"It wasn't a great start but they've stayed with the plan and it has come to fruition."

VISIT https://www.eticketing.co.uk/swindontown/ TO BUY YOUR TICKET FOR TOMORROW'S GAME!