Swindon Town endured an afternoon to forget after suffering a 5-0 defeat at the hands of Luton Town at The Energy Check County Ground.

Following a goalless first-half, which featured good opportunities for both teams, it was The Hatters who struck first after the break with James Collins firing home a brilliant effort.

Danny Hylton's 15th goal of the season soon doubled his side's advantage, and it was all one-way traffic from that point on with a Matty Taylor own goal and efforts from Harry Cornick and Elliott Lee completing the rout.

Dave Flitcroft opted to keep faith with the same Starting XI that cruised to a 3-0 win away at Crewe Alexandra on Saturday.

However, there was a change to the bench with young striker Scott Twine being named amongst the subs after returning from injury.

Full of confidence following their victory at Gresty Road, the Reds were looking to spread some Christmas cheer with a win although they knew they would have their work cut out against the table-topping Hatters.

And it was a bright start from Flitcroft's men too who were able to carve out a couple of decent opportunities inside the opening ten minutes. 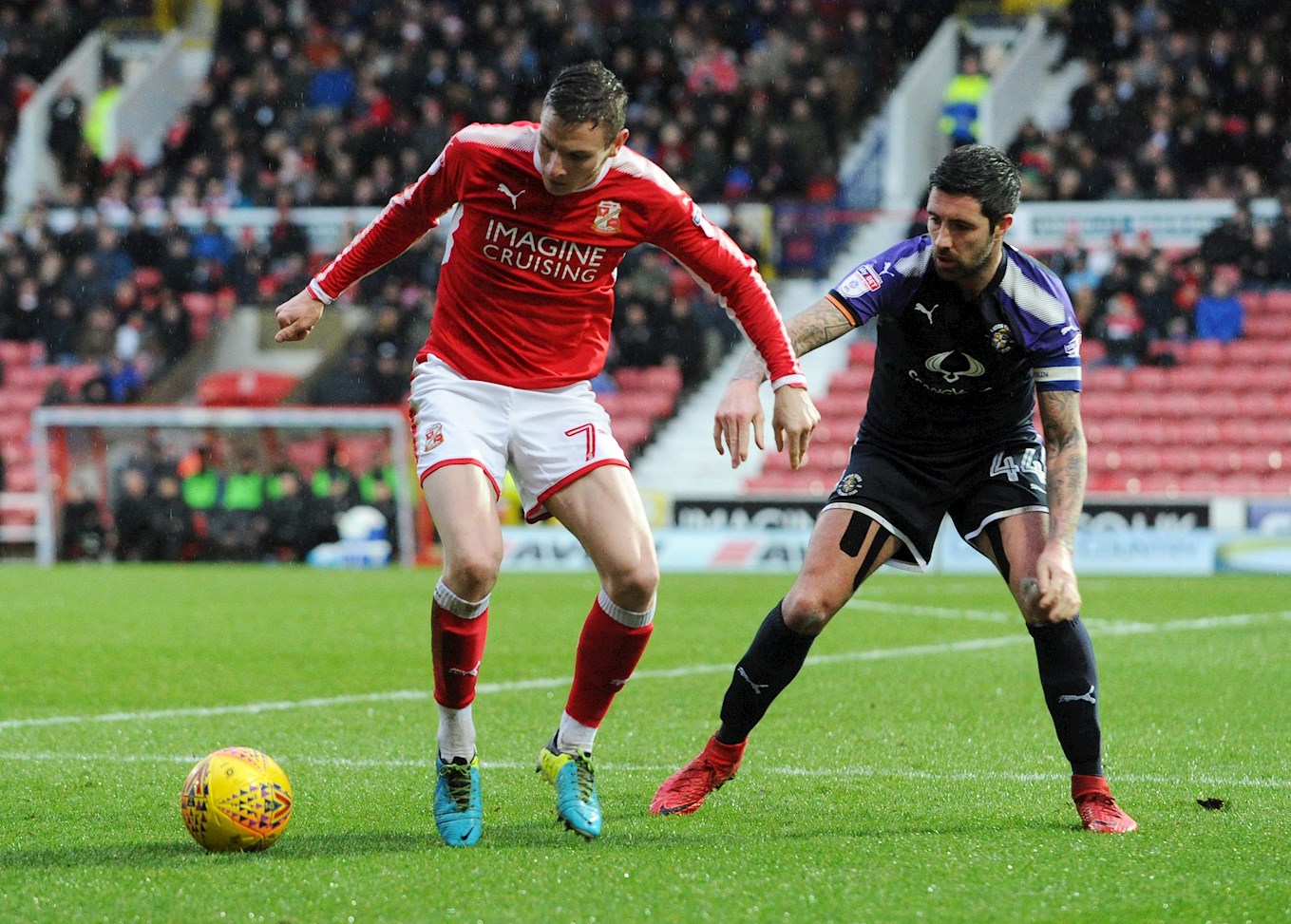 Paul Mullin was the first to try his luck after warming the palms of Marek Stech from an angle, and the Luton stopper had to be alert to tip a 30-yard pile-driver from James Dunne over the bar.

Olly Lancashire could only nod over from the resulting corner as a packed SN1 was treated to a lively opening to proceedings.

Luton had their moments too as Glen Rea diverted an Alan Sheehan free-kick over the bar from six-yards out, while Lawrence Vigouroux did extremely well to scamper back and claw James Collins' audacious 40-yard lob over the bar before it crept in.

Both sides were competing well but both were doing a good job of cancelling each other out, with Lancashire and Matt Preston teaming up to break down a counter-attack before Kaiyne Woolery was unable to pick out a team-mate at the other end after leading a swift break.

Rea then thumped a well-struck shot wide as the wait for the first goal of the afternoon continued at SN1. 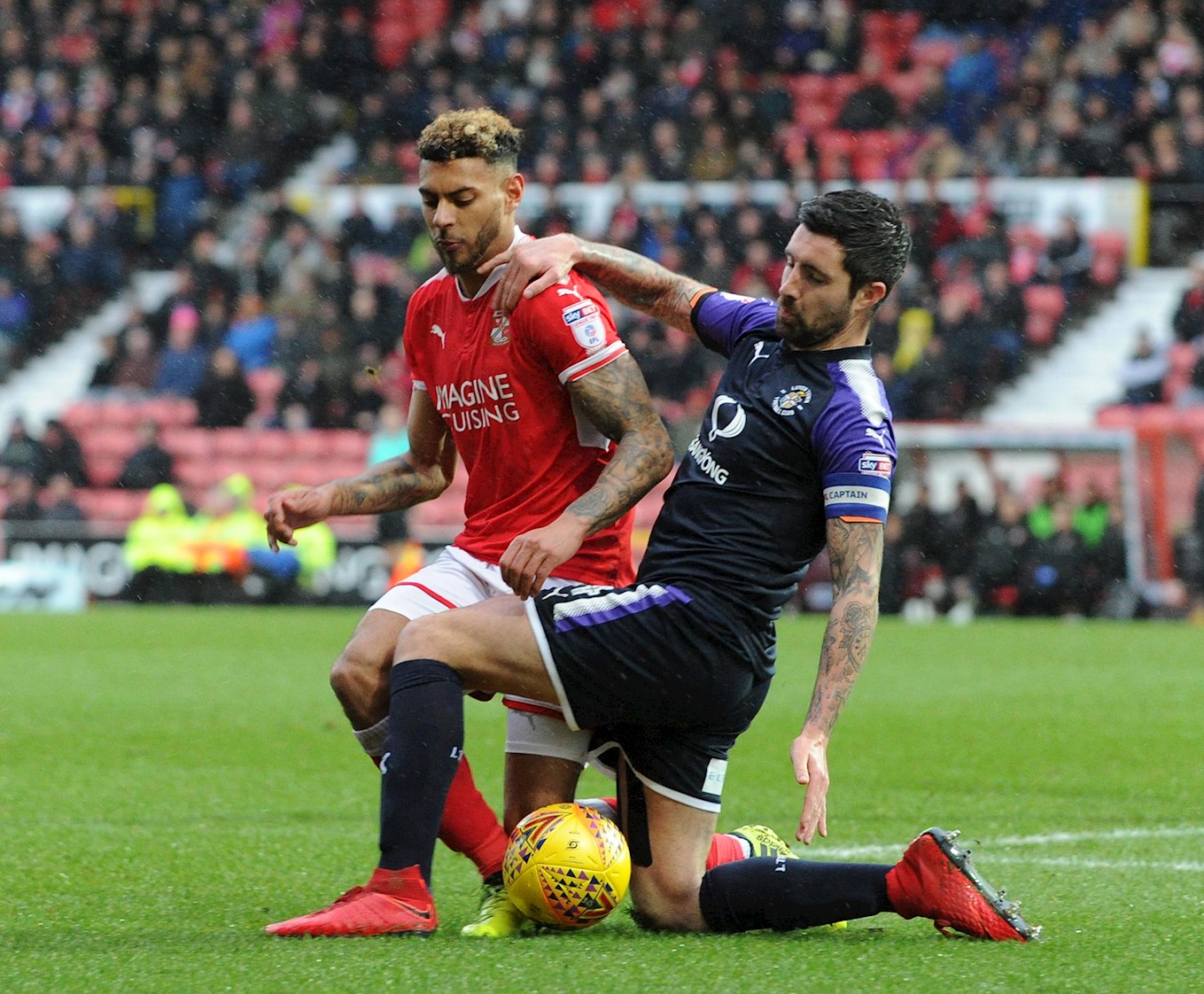 The Hatters were finishing the half strong but they were unable to make their pressure count with Luke Berry sending an effort over the bar after being teed up by Danny Hylton.

Woolery then saw his strike deflected behind and that proved to be the final action of a well-contested first-half.

Fans had only just returned to their seats when the first goal of the game eventually arrived minutes after the restart, but it was one for the away supporters to celebrate with Collins curling home a superb strike from the edge of the area.

Luton wasted little time in making it 2-0 as Dan Potts picked out Hylton who was able to stoop low and head home beyond Vigouroux.

Town reacted by making a change with Kellan Gordon replacing Paul Mullin, but that was unable to shift the momentum into their favour with Luton stepping up through the gears.

And the visitors wee able to add a third soon after with Linganzi losing possession twice, which allowed Collins to drill a low cross into the box and Taylor was only able to send it into the back of his own net.

It only got worse for Town from that point on as Harry Cornick, who had only been on the pitch for a matter of minutes, lashed home from the edge of the box to end the game as a contest. 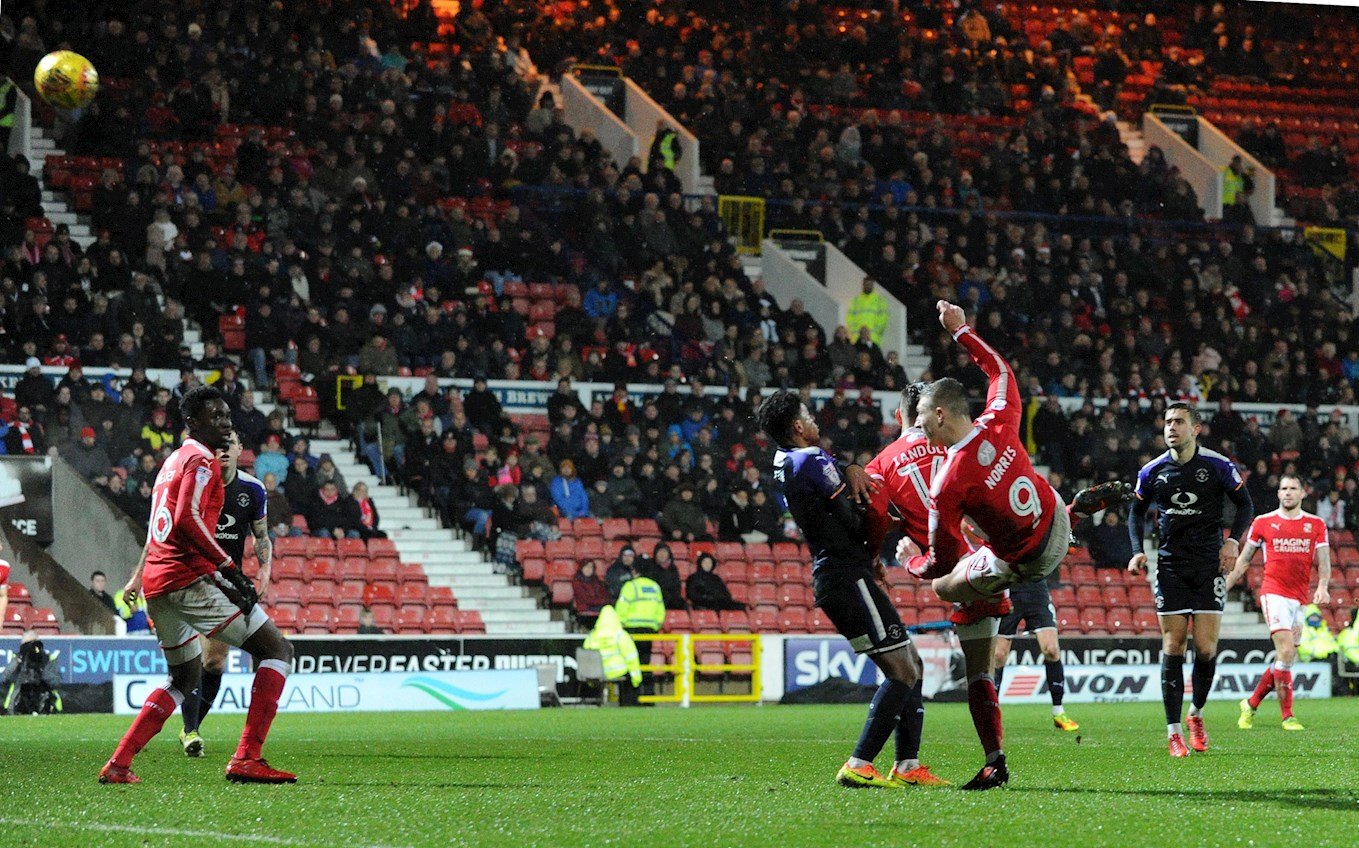 Ellis Iandolo then replaced Anderson but that change also failed to make a difference as another substitute, Elliott Lee, exchanged passes with Collins before firing in a fifth for Luton.

And that proved to be that with Town slumping to a heavy defeat on their own soil following an afternoon to forget.