Norris scored the only goal of the game as the Reds produced a real gutsy display to beat the second-placed Magpies at The Energy Check County Ground.

And, coming just days after the 5-0 defeat to Luton Town on Boxing Day, Norris was pleased to be part of a side that righted some wrongs.

"It was one of those days where the conditions and the weather wasn't the best," he said.

"With how we've been at home, it is one of those results where everyone needed it - the players, staff, fans and everyone.

"It wasn't the best, it wasn't the prettiest but it means more when games are won like that.

"It wasn't pretty and it couldn't have been in those conditions but, at the end of the day, if you would have given us an ugly 1-0 win before the game then we would have snapped your hand off.

"It is great for us to bounce back from a really poor Boxing Day and now we've got a big day on Monday.

"We've all come under a bit of pressure from everyone for our home form and the lads at the back today were very solid.

"Notts County are second in the league, they've got Jon Stead and we've dealt with him and the midfield has come under a bit of criticism from a lot of people but I thought Dunny (James Dunne) and Amine (Linganzi) were excellent today.

"They shut down everything and they really showed the different qualities they've got." 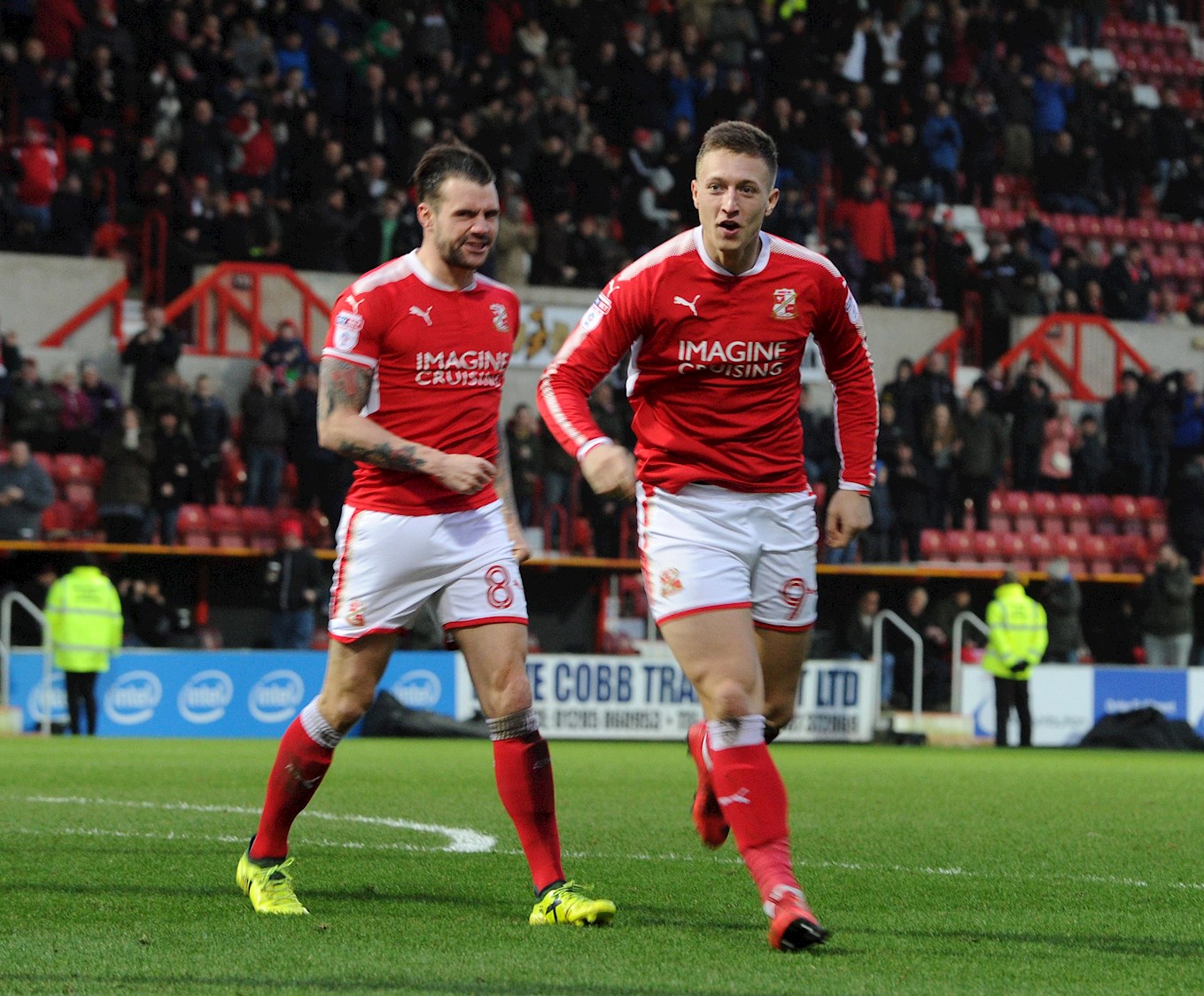 Norris also went on to heap praise on Reice Charles-Cook who made a stunning save at the death to make sure of the three points.

"We have chopped and changed goalkeepers a little bit but he's certainly done himself no harm when it comes to cementing himself with saves like that.

"They had one chance and he plucked it out of the air to get us the three points - it was brilliant from him."

Norris also had his say on his partnership with Kaiyne Woolery with the two having linked-up well in the last few games.

"It worked when we played against Exeter and it never really turned into anything," he said.

"We've gone back to it, it is working in training and it is starting to show - hopefully that can carry on.

"Kaiyne plays on the shoulder and I can play a bit deeper and you always know someone that quick is going to outrun anyone in the league.

"It is always nice to play with a player like that.

"Keshi (Anderson) was excellent today as well, he made the goal and he showed his quality."