Swindon Town Boss Dave Flitcroft spoke to the local media in the wake of our 5-0 defeat to Luton Town earlier today.

"We more than matched them in the first-half.

"We had a good structure to the team, we were on the front-foot and I was happy going in at half-time with a clean sheet.

"The first goal seems to just completely take away the confidence and the fight from the team.

"At 1-0 down you are not out of the fight and you've got to make sure that you can regroup for five minutes, we didn't and suddenly we are two goals down and then the third one is just a complete mess.

"The second one, certainly the third one, you can see the heads completely drop but at that stage of the game, at 1-0 down, there has to be a fight and a mental switch on and there wasn't.

"That is the most disappointing aspect. 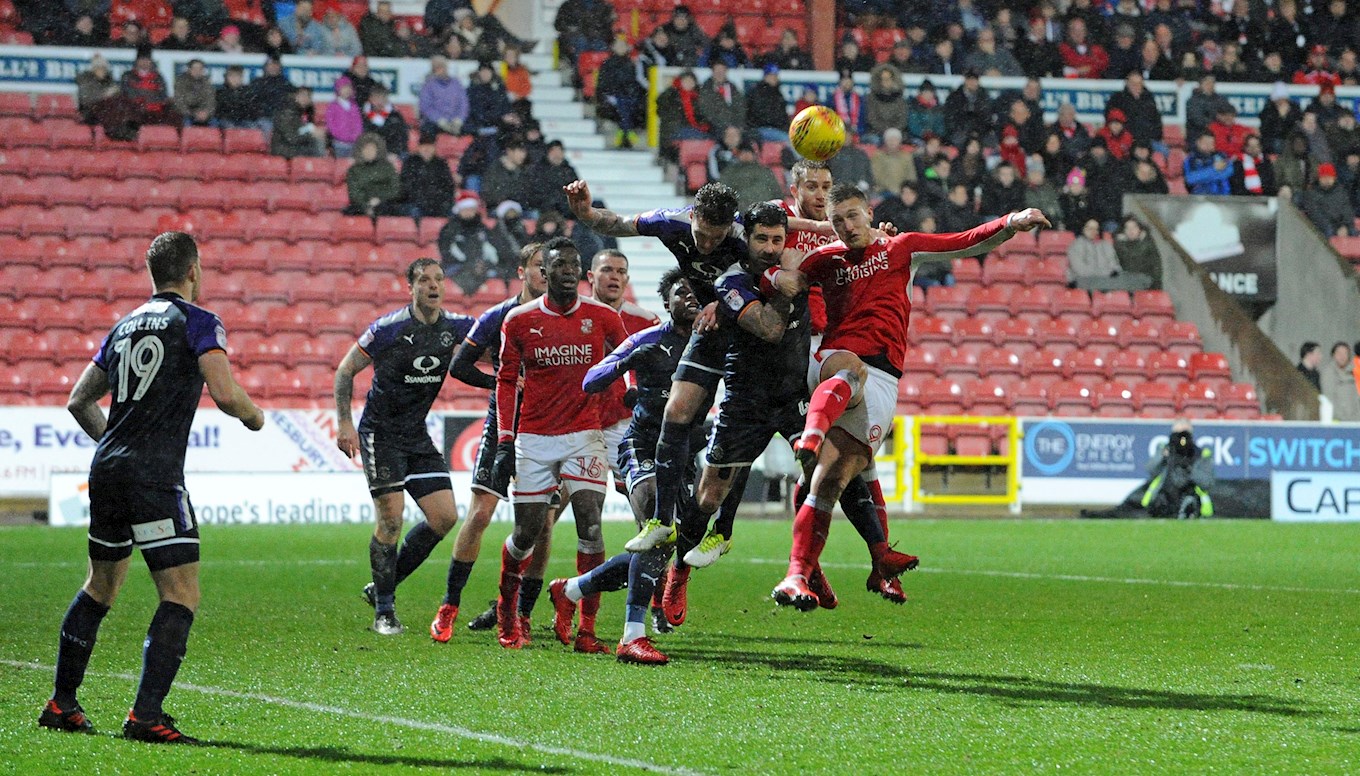 "Everyone was on the same page, everyone was working together in the first-half but once they've got in, yes Luton are a good team with good players and he (James Collins) has bent in a wonder goal, that shouldn't lead to a capitulation from a group of men.

"They absolutely schooled us in the second-half and we gave up the fight.

"The hardest thing when you are sat here after a 5-0 defeat at home is knowing that the fans have come out today and have had to endure that in the second-half.

"It is a given that there should be a togetherness and a real fight on a football pitch.

"The first goal drew away the players' fight." "You don't give them a handle, they don't need a handle but we did that today.

"It is a mental problem, we've said that to the players, and we'll get in tomorrow, regroup and make sure that we decide who is coming forward on the journey and who isn't.

"Some players have really found it difficult accepting playing at home and accepting the expectation and the demand from a group of supporters who want better and who deserve better.

"It is my job now to make sure that we can deliver that as we go into the second part of the season.

"We'll be searching for those players who can do that.

"The home form is completely not good enough.

"One thing I wish I could do is swap our home form with our away form so our supporters can see where we are at, but I can't and we'll have to regroup and we'll start tomorrow."

ON NOTTS COUNTY UP NEXT: 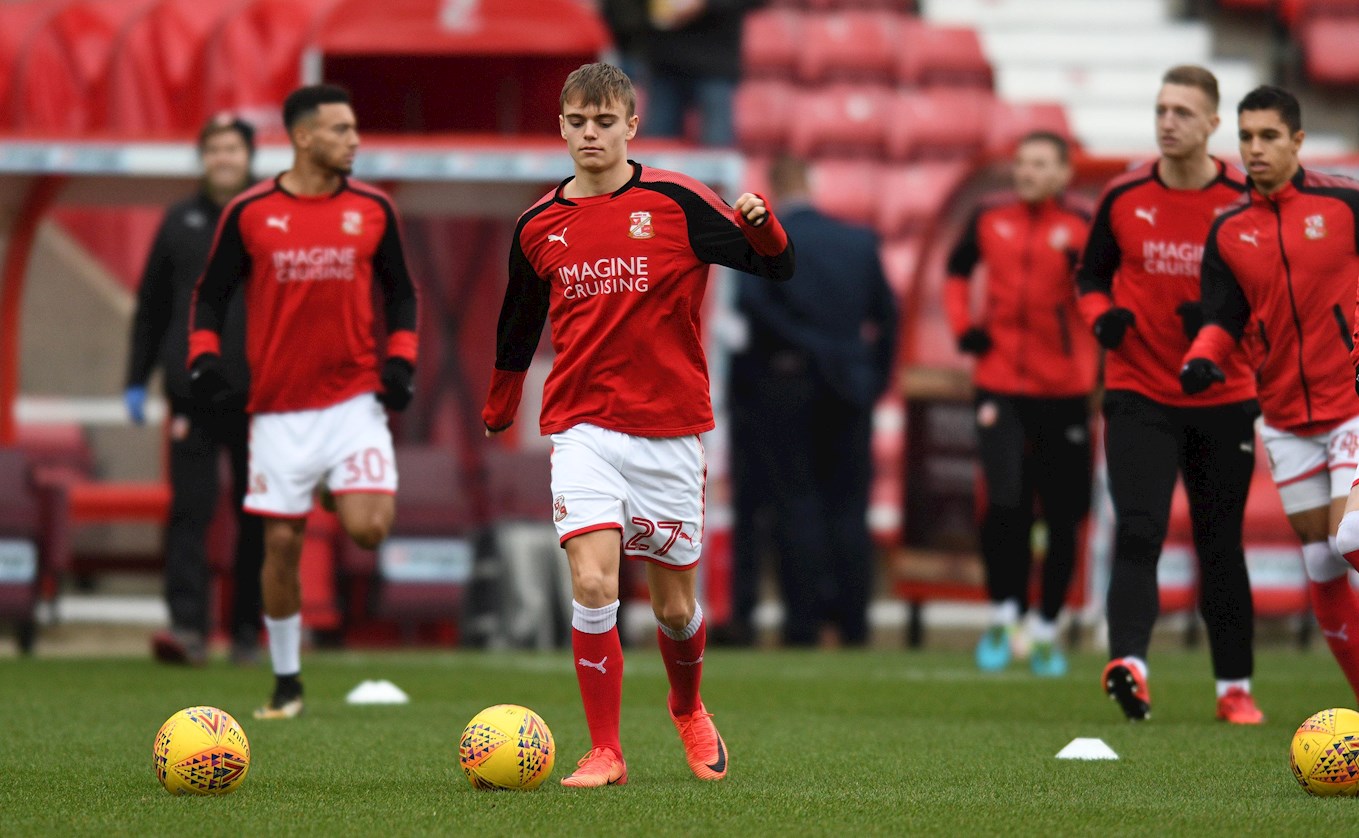 "I looked around on Saturday and Twiney probably would have come on the pitch, so I wanted him to be involved today.

"Chippenham wanted him back but with the glut of games we've got it was important that we kept him.

"He's likely to nick you a goal and his industry and endeavour has caught my eye since I've been here.

"He was in the squad today on merit."