Swindon Town Boss Dave Flitcroft sat down with the local press in the wake of our 1-0 defeat to Forest Green Rovers in the Checkatrade Trophy this evening.

"I'm disappointed that we've not finished some of the chances we created.

"I thought we worked the ball really well to create some gilt-edged chances and you could argue that in the first-half the keeper made a good save off Keshi (Anderson), but if he went either side of him then it is a goal.

"Woolery (Kaiyne) crossing for Kellan (Gordon) late on, he's millimetres away and that changes the whole dynamic.

"They had two shots on target all game, one a fantastic save from Vigs (Lawrence Vigouroux) from 25-yards and then the kid has got through and it is the first time we switched off during the game.

"We looked very solid and we didn't allow Forest Green to create anything throughout the game and we've not kept a clean sheet.

"You don't win football matches if you don't keep clean sheets and we desperately wanted to win this one. 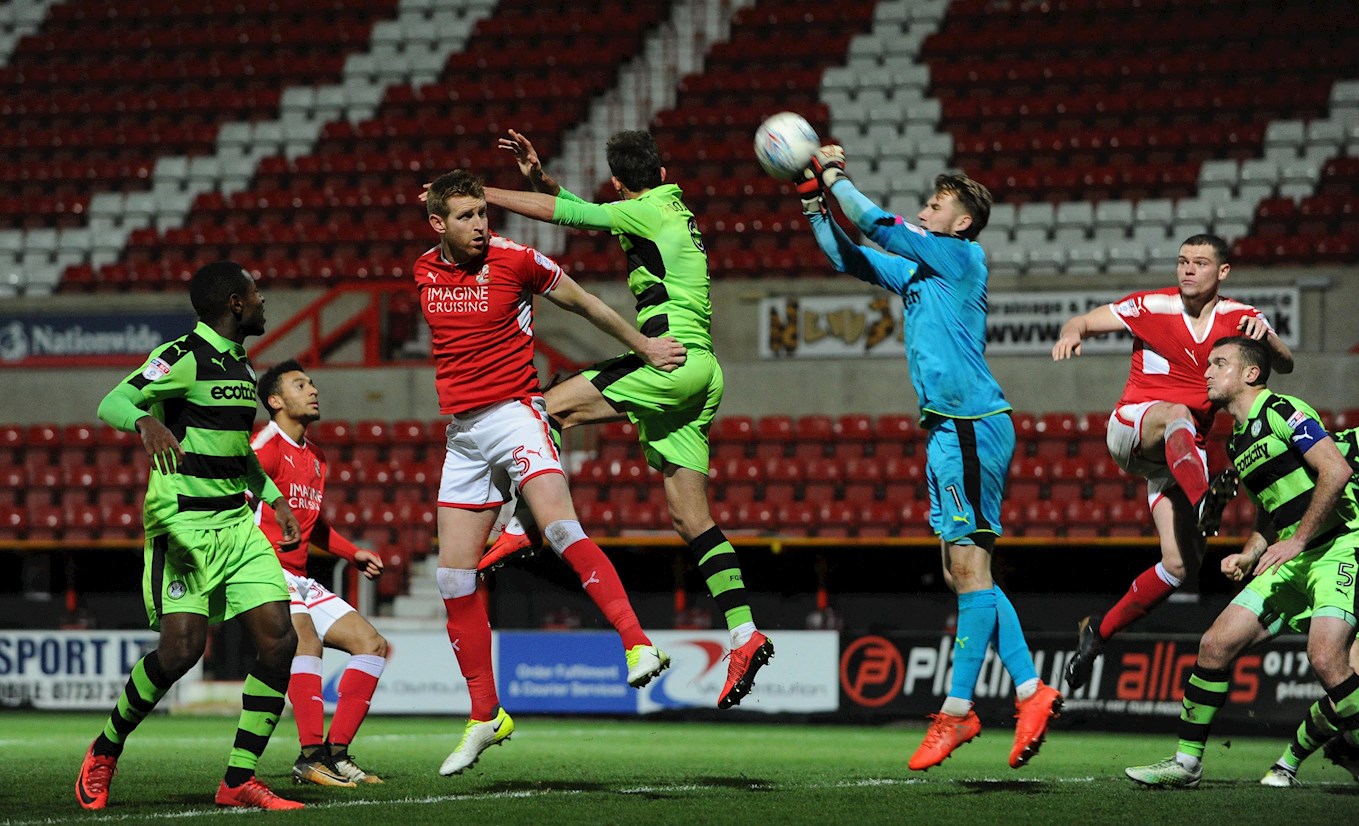 "We were bright in the game, I thought we competed well all over the pitch and there were some really good performances.

"I thought Ellis Iandolo was fantastic, the boy Dale Bennett is a good player and he went toe-to-toe with him.

"He won all his duels and his crossing was fantastic. Kyle Knoyle came in and made a good fist of it and the back-three were concentrated all night, certainly after Saturday's result.

"I was after a response and we certainly got that, but I'm not too sure how expensive the game is until we get the injuries tomorrow and we find out about Amine (Linganzi), Mulls (Paul Mullin) and Noz (Luke Norris).

"It could be an expensive night." 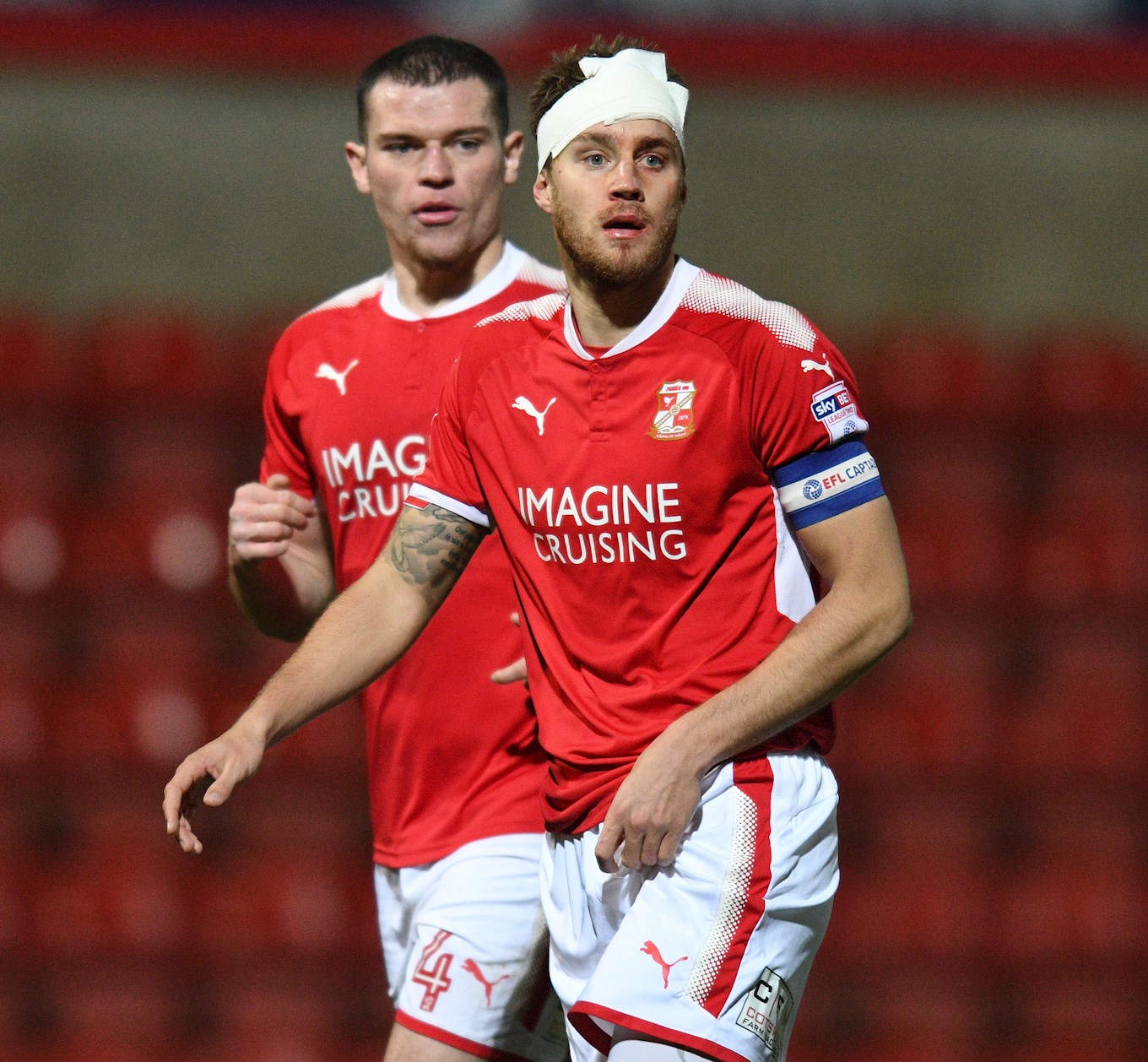 THE SWITCH TO THREE AT THE BACK:

"We've been working on something on the training ground and we've got to change our focus at home.

"We've got to really improve our home form and the change of system might be something that we have to look at - if you are keeping the same things you are likely to get the same results.

"We've looked at it and the lads committed to it fantastically tonight.

"We can draw a lot of things out of that and take into the league campaign now.

"It was something we've been sizing up for a couple of weeks now, especially with the Colchester game coming up, and we were able to look at it in a live game situation." 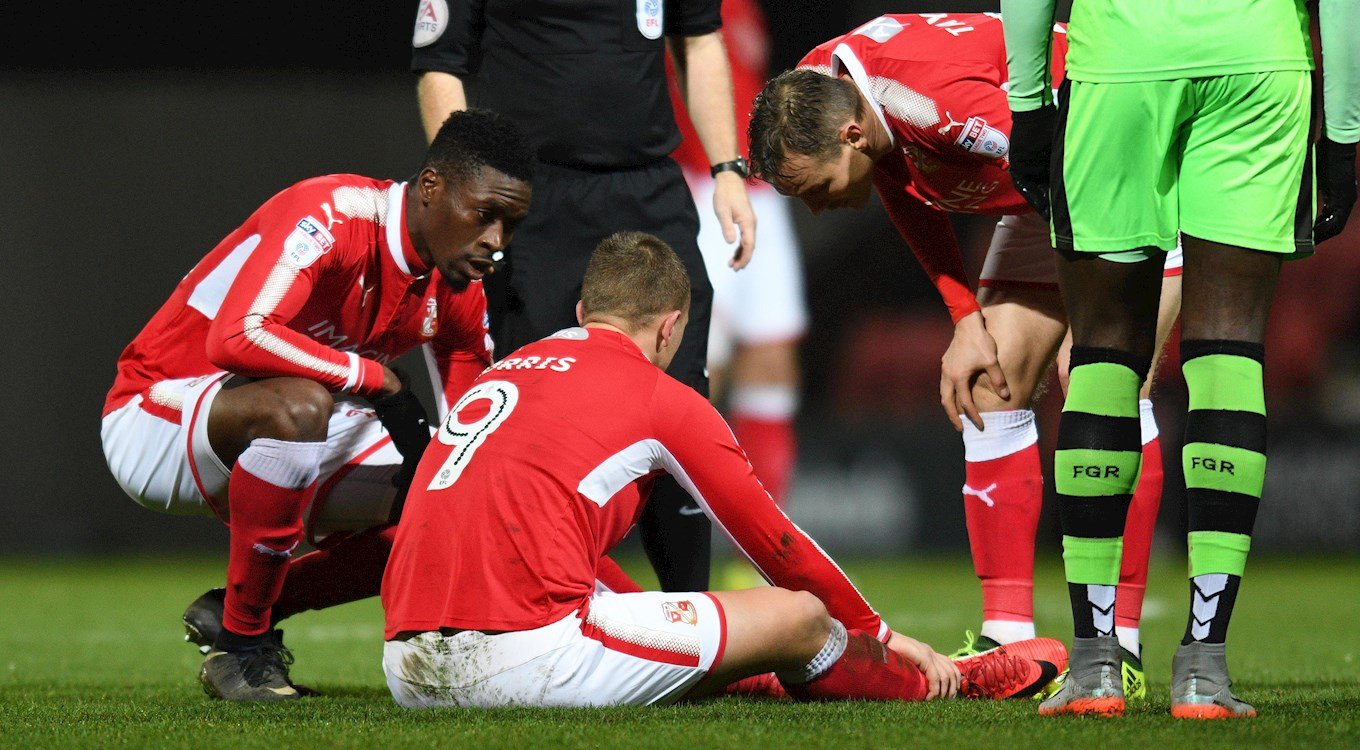 ON INJURIES PICKED UP:

"It is an ongoing problem with Paul Mullin. He felt probably the best he's felt on Saturday and got through some good work, but he felt a bit of a twinge in his groin area.

"Luke Norris rocked his ankle injury so there's obviously a weakness there, and Amine Linganzi just tightened up again.

"We'll have a look at it tomorrow and assess it from there." 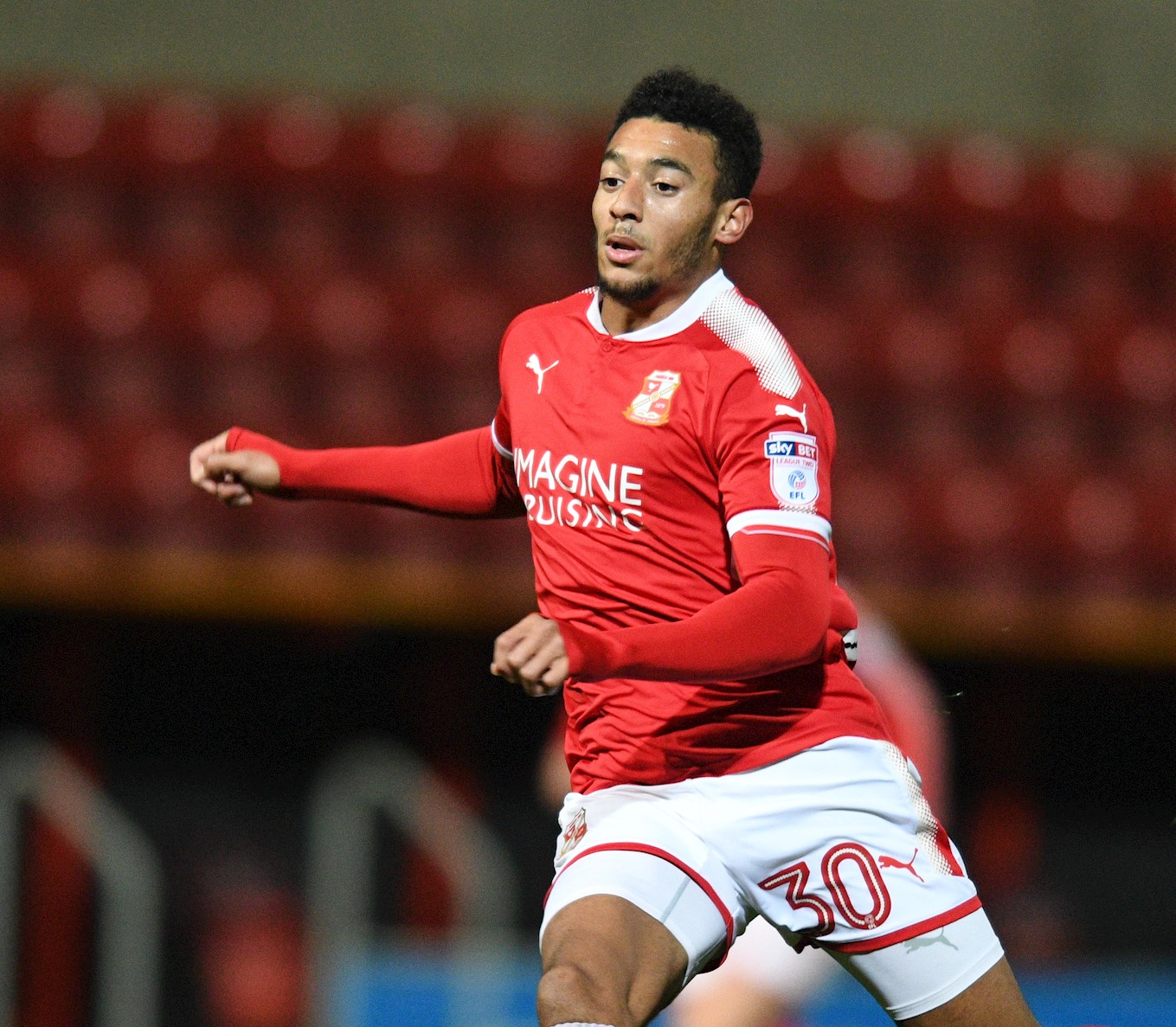 "It makes a mockery of it because it is good management and the referee should just manage that situation and calm it down.

"That's what referees are there to do and I don't think fans want players sent-off so late on.

"Manage it, speak to people in the right way and I'm disappointed with both red cards."

"Stick with it. We are trying to improve, we're still trying to build and we can now concentrate and focus on the league and make sure we get the answers at home.

"We need to continue doing the work we've been doing away from home and we will make sure the players know what it means to the supporters to get back to winning ways.

"I want to put this ten days behind us and move forward."