Swindon Town Boss Dave Flitcroft sat down with the local press in the wake of our 3-2 defeat to Colchester United this evening.

"We've talked over the last ten days about being resilient, not conceding from set-pieces and we've done a lot of work on it.

"We go one goal up to the good and right before half-time to give the goal away is criminal for what we've talked about.

"We lose the second contact, individual responsibility and we don't clear our lines and we get punished.

"The momentum swings with them and the second goal is a clean header and he's got too much time to place his header where he wants it.

"The third goal is again a basic error and we don't clear our lines, they slip through us with one pass and the boy Sammie (Szmodics), who has done it all season, gets through and scores.

"To concede three goals at home is criminal.

"There has been an inquest and it is now challenging us to turn this around.

"We need to clear our heads, get back on it and put in a very competitive performance against Crewe next Saturday."

"We've just got to make sure that we keep alerting to it, keep working on it and we're certainly not ignoring it.

"It is a good time for an away team to come and play us at home and the first goal, the one we concede just before half-time, is a state of character when you do anything to clear your lines and I don't think they had a shot on goal up until that point.

"I don't think Vigs (Lawrence Vigouroux) was troubled at all in that first-half and that goal gives them not just something to fight for, but to really bounce into the second-half for.

"That's the disappointing aspect for sure." 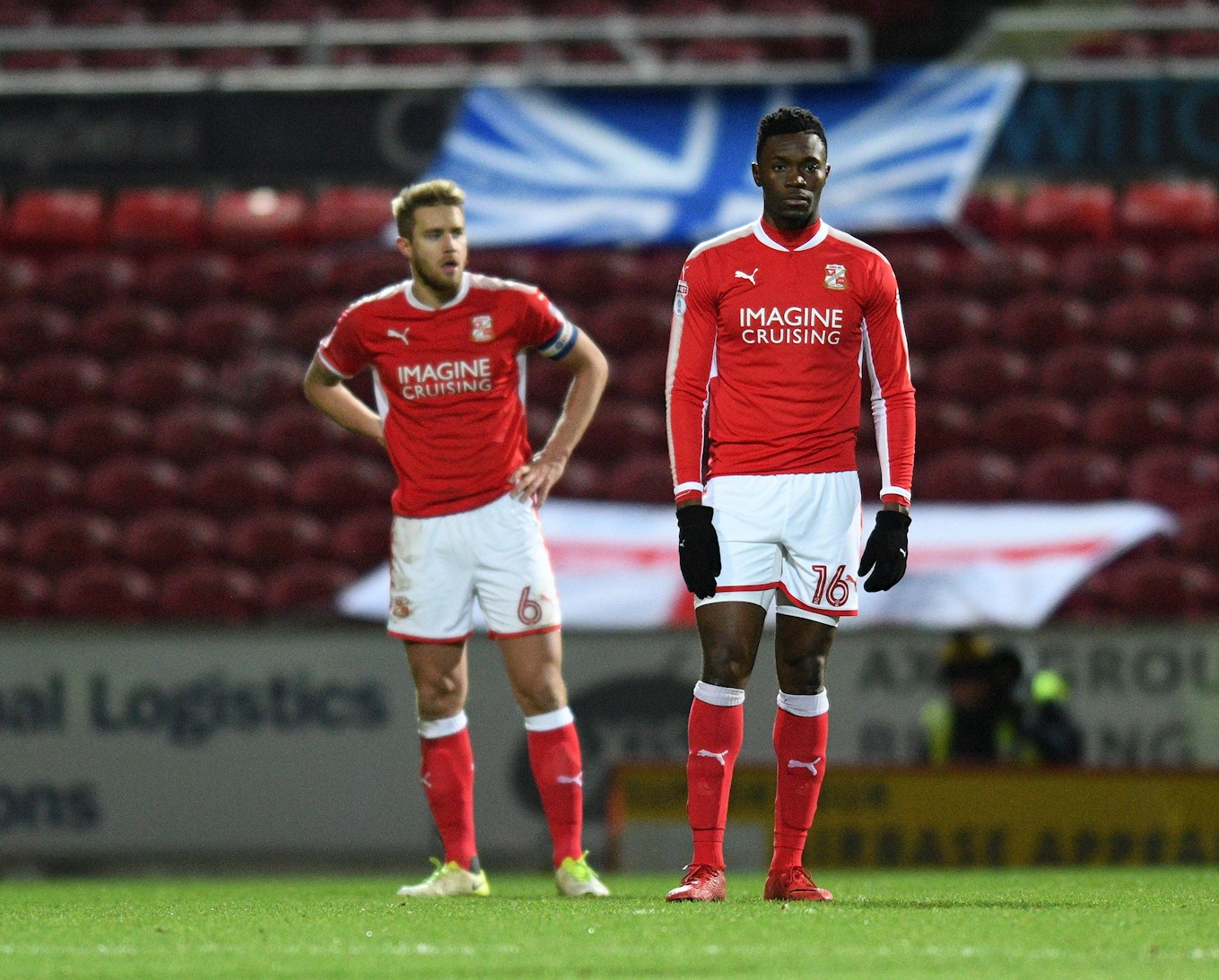 "Kaiyne Woolery had a pull-back late on and there was nobody with real desire to go and slide and get on the end of it.

"I believe we did enough to win the football match, we scored two goals and we certainly aren't going to win football matches if we concede three goals in the manner we have done." 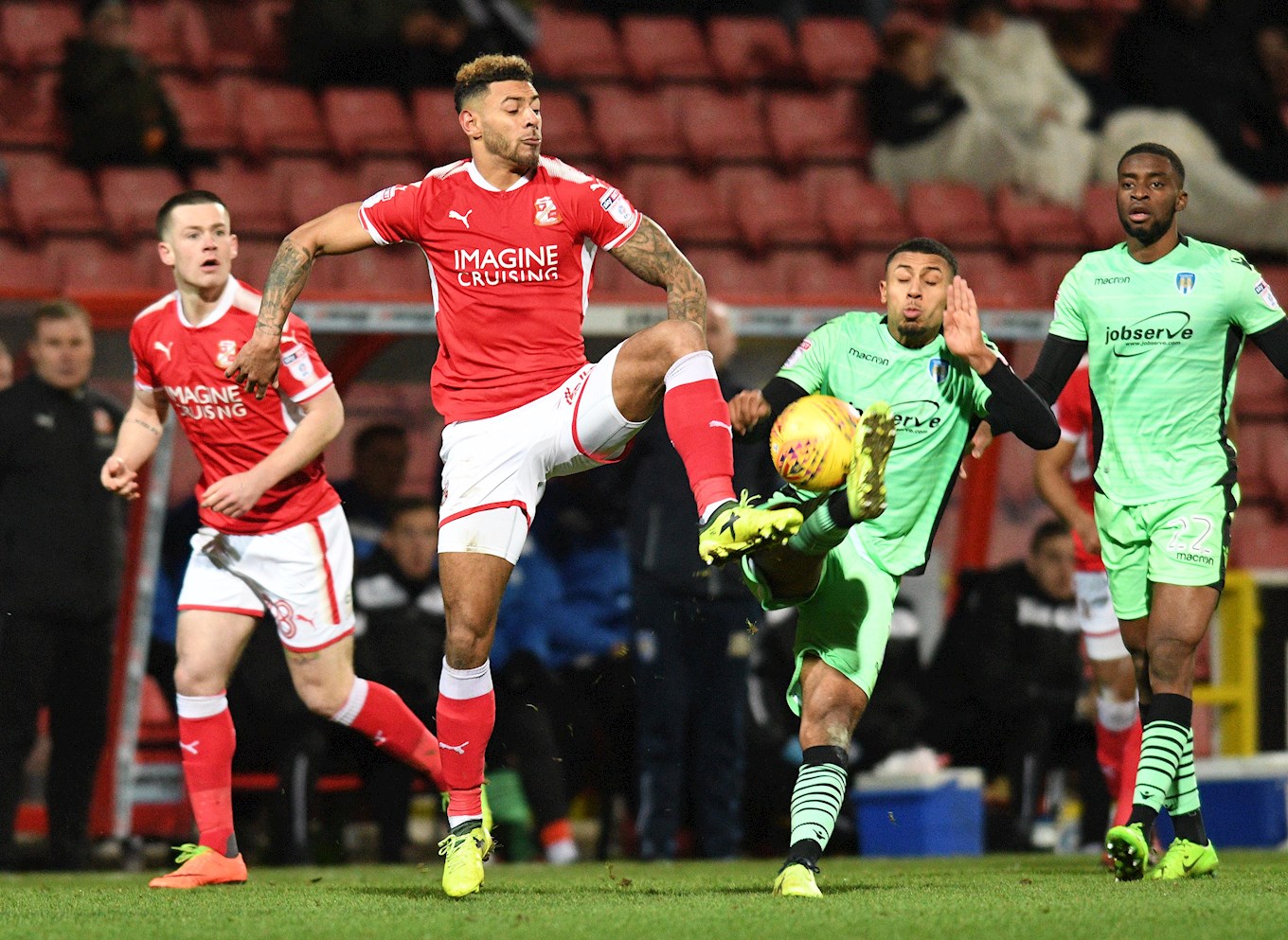 "With the (January Transfer) Window looming and coming up, it gives us chance to remedy it and if the current crop of players can't do it or keep making the same errors and mistakes, then we'll look to do something different.

"We'll make sure we put a halt to it and a stop to it and that's what we'll all be working on over the next hours, days and weeks leading up to the window.

"We've got five loan signings that we will either engage or don't re-engage in and we've got potential players that we could move out in order to bring extra players in.

"We're working on that and it is something we have been working on for ten days now and we'll continue to do so."

"Purks (Ben Purkiss) took a spasm in his neck with one of the headers and he was really struggling, so that was more injury related than tactical.

"Keshi (Anderson) was feeling something in his groin area so Johnny (Goddard) came on.

"They were more enforced changes than anything." 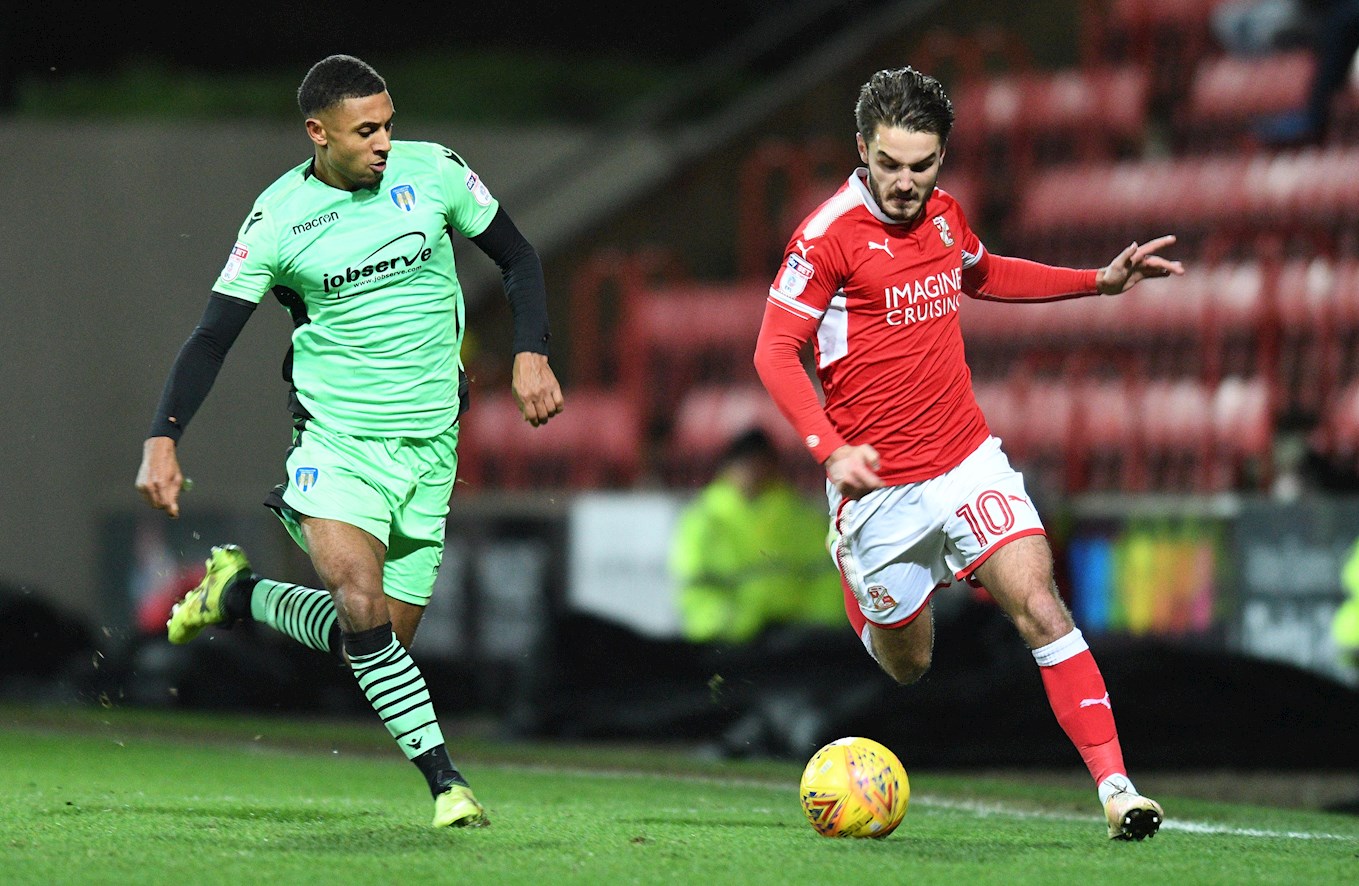 "When you are positive in your approach you get your rewards and he certainly did that."

"Reice Charles-Cook got a bang on his cheek yesterday, Amine Linganzi's knee smoked him, he's got quite a big lump so as a precaution he was out.

"Harry Smith trained on Astroturf and it unsettled his knee and jarred his knee, so he was out through injury."