Swindon Town Boss Dave Flitcroft sat down with the local press in the wake of our 3-0 victory at Crewe Alexandra.

"Playing on Friday night last week gave me and Futch (Ben Futcher) the opportunity to come and watch Crewe live.

"They out-passed Crawley and they were completely good for their win, but we just felt that if we could put real aggressive pressure on them early doors then it might just take them out of their fluid passing game.

"We caught them by surprise with our aggressive press and once we went one goal up and then two goals up, they are quite a young team and sometimes it is difficult for a young team to claw themselves out of the negative pressure they are under.

"We took them apart in the first-half and I told the boys at half-time that if we could get that next one then it would make it quite an easy afternoon for us.

"Time stood still for Luke (Norris) and he could have placed it in, but Crewe got their tails up a little bit after that moment and tried to move the ball well. 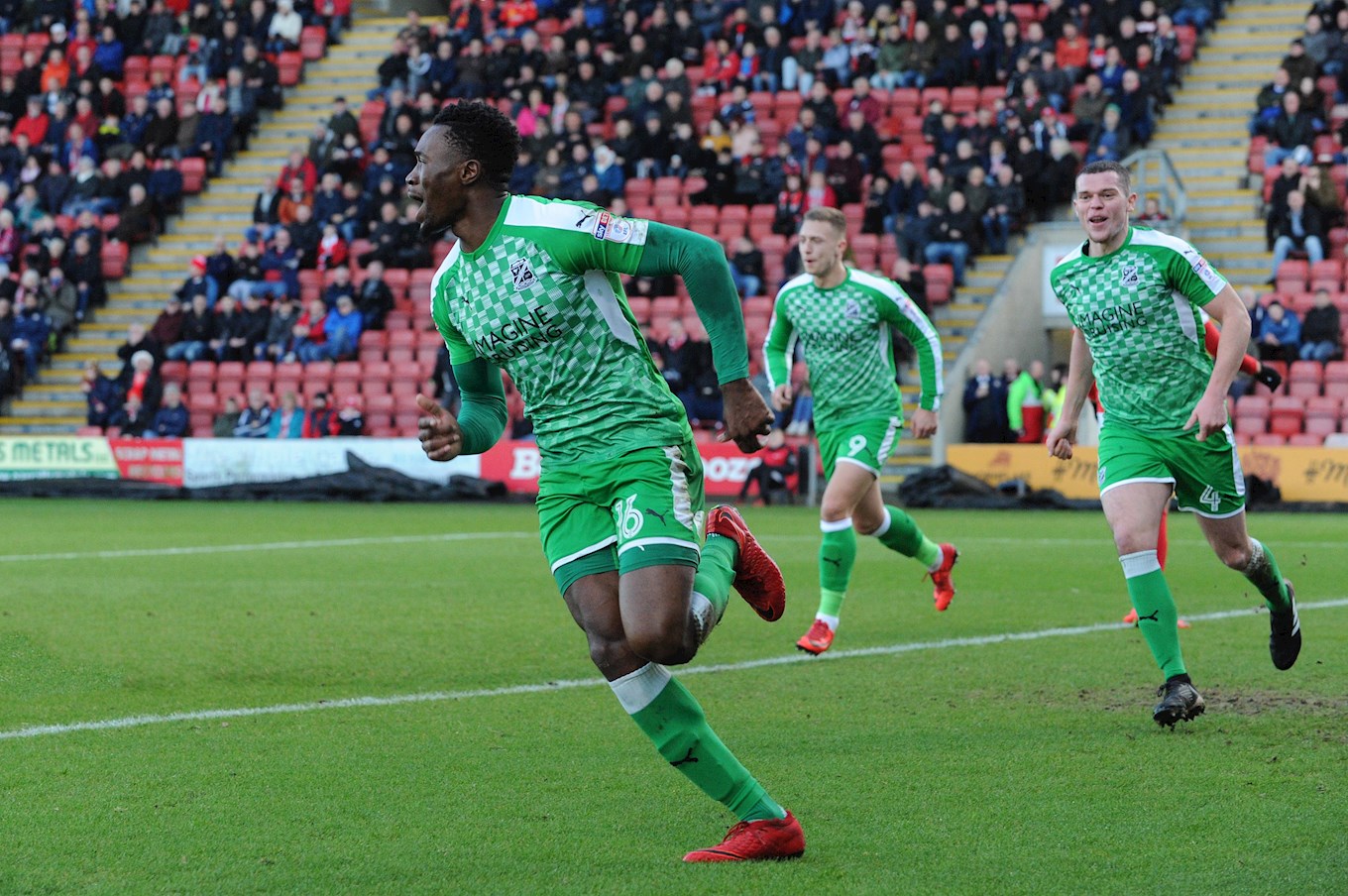 "We defended superbly in the second-half, Vigs (Lawrence Vigouroux) hasn't had a shot to save and it is a brilliant clean sheet.

"It was a real convincing display from the boys.

"The lads really committed to it. We'll keep working, we're trying to develop and we're trying to get better and that win takes us to three points off fourth with a game in hand.

"We've got to keep plugging away and keep trying to execute game plans that are well set because the players really want to do well for the supporters and for us." 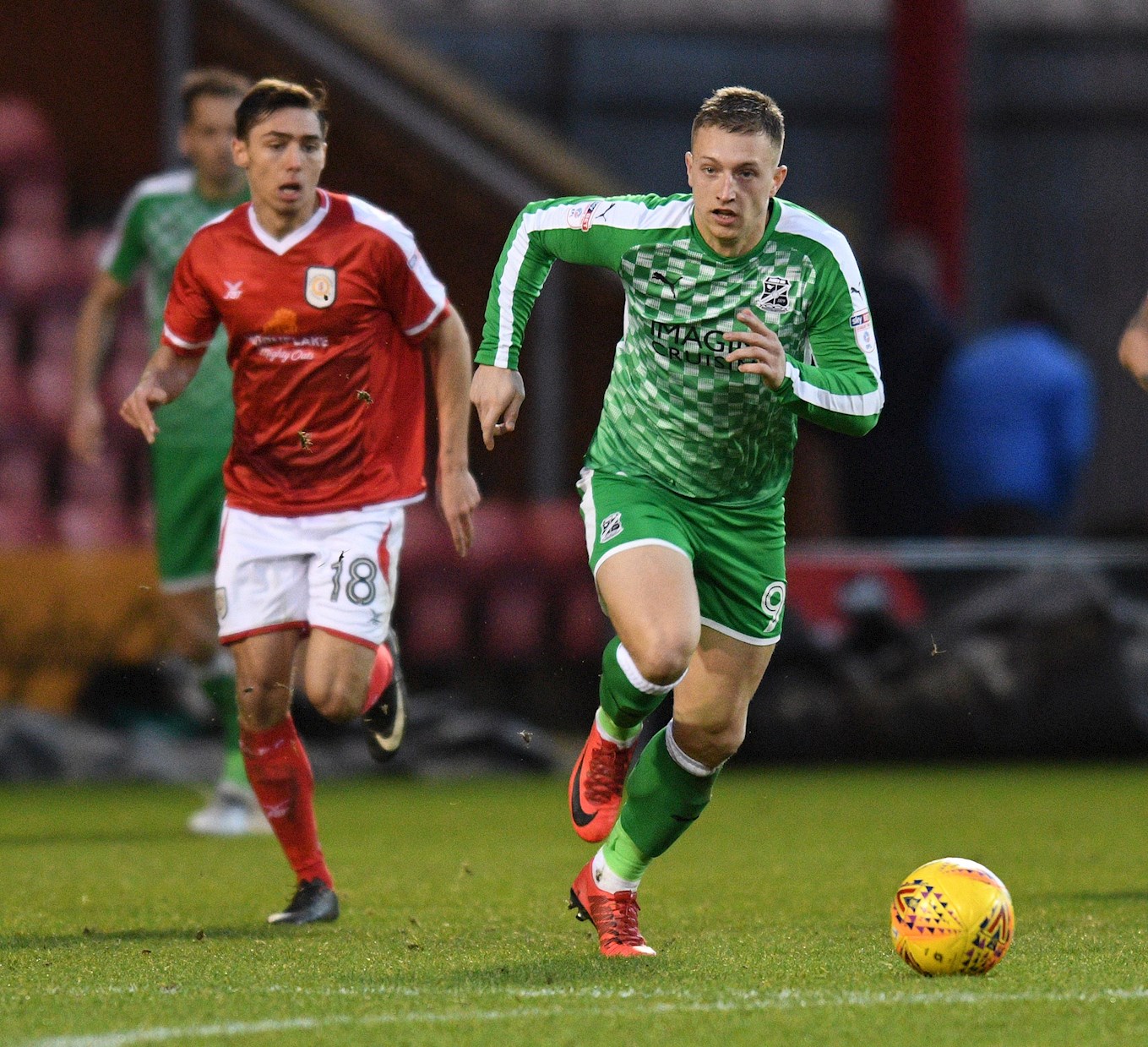 "He kept the ball up there and we've missed him a million percent.

"He couldn't get over the ankle injury, he's played with his shoulder brace again today and I tried to protect him once he got booked by bringing him off.

"He's got 65-minutes in him so it was a brilliant shift from Luke.

"When Luke plays like that it makes it a lot easier for the players around him." 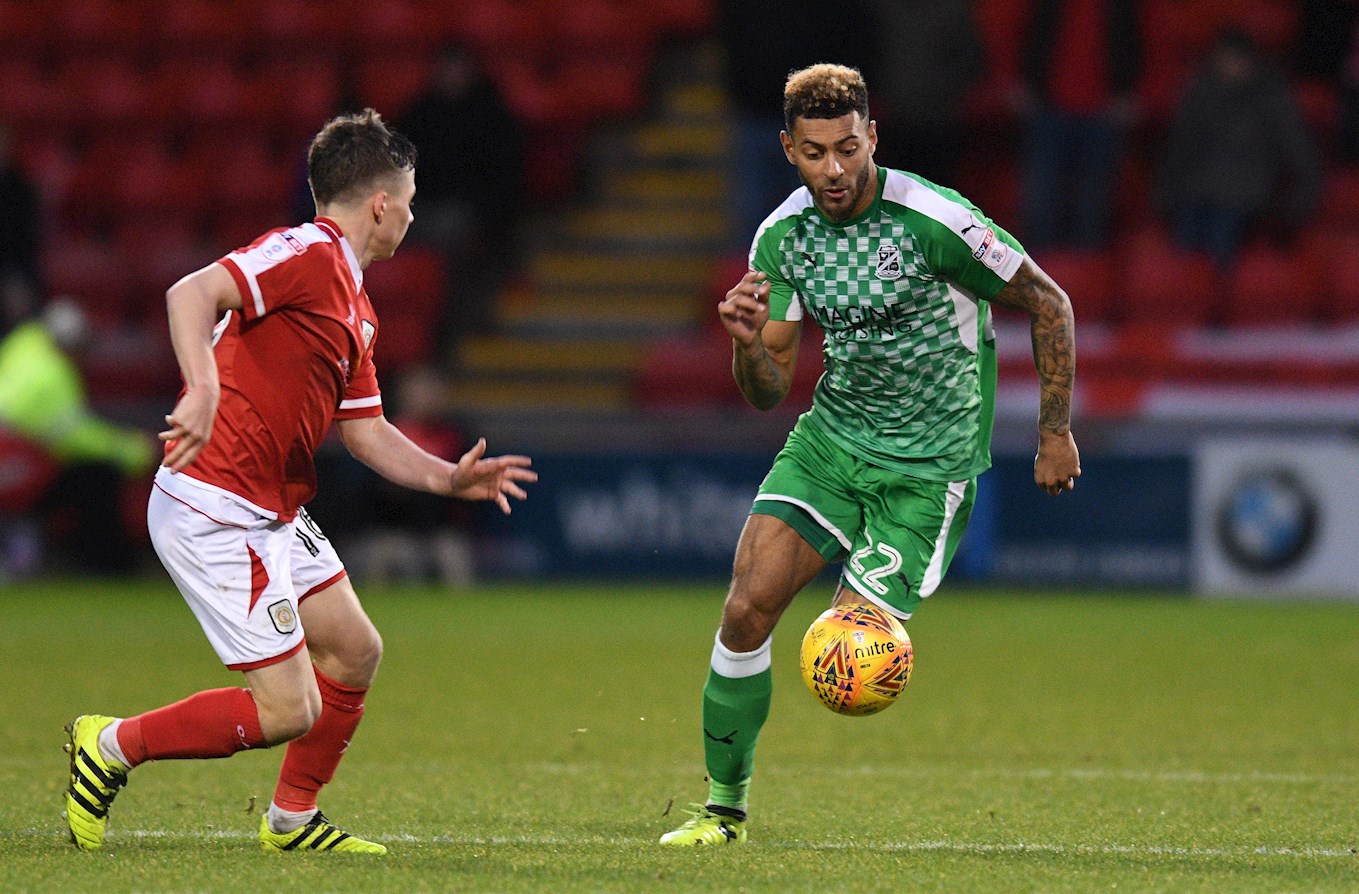 "I thought Kaiyne was unplayable and he absolutely tore them to shreds.

"He looked hungry, he looked dynamic and he could have two or three goals quite easily.

"I've been waiting for him to burst onto the scene and he certainly has done.

"I thought Keshi Anderson and Paul Mullin both put in a shift on the outside too because when you get moving the ball and play with a freedom, your wide players have got to do a structured shift and be functional.

"We got good chances from that functional play and Keshi looked like he could have scored two or three.

"I'm delighted. I'm gutted we didn't get a couple more goals but I'm delighted with the clean sheet."

"The Wiltshire have allowed us to use their recovery pool and gym on Christmas Eve.

"We've got a good session lined up for the players and then we'll get them home to their families after."