You can now get your hands on one of our limited edition 1992/93 retro shirts!

After emerging as the clear winner in a poll carried out last year, the iconic shirt, which was worn during the season we won promotion to the Premier League, is now available to buy once again!

The strip, which retails at £34.99, is available both in-store and online but you will have to hurry because we have limited stock!

Club legends Paul Bodin and Fraser Digby were present at the STFC Store to launch the shirt and greet fans, with a number of events in the pipeline to celebrate the 25-year anniversary of the campaign when we were promoted to the Premier League, which takes place in 2018.

Keep an eye out across our website and various social media channels in the coming months for more detail on this. 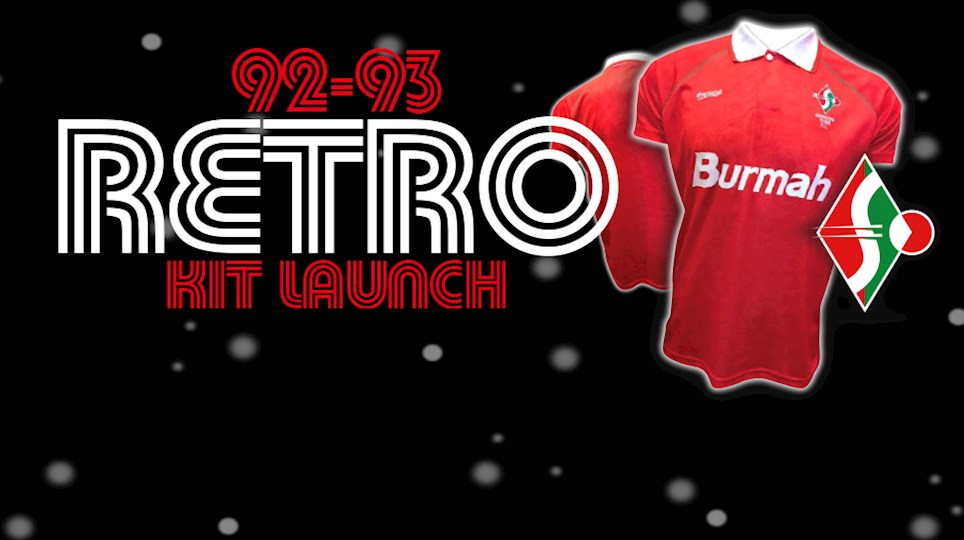 
Swindon Town will be launching our own brand of retro shirts at the club shop this afternoon! 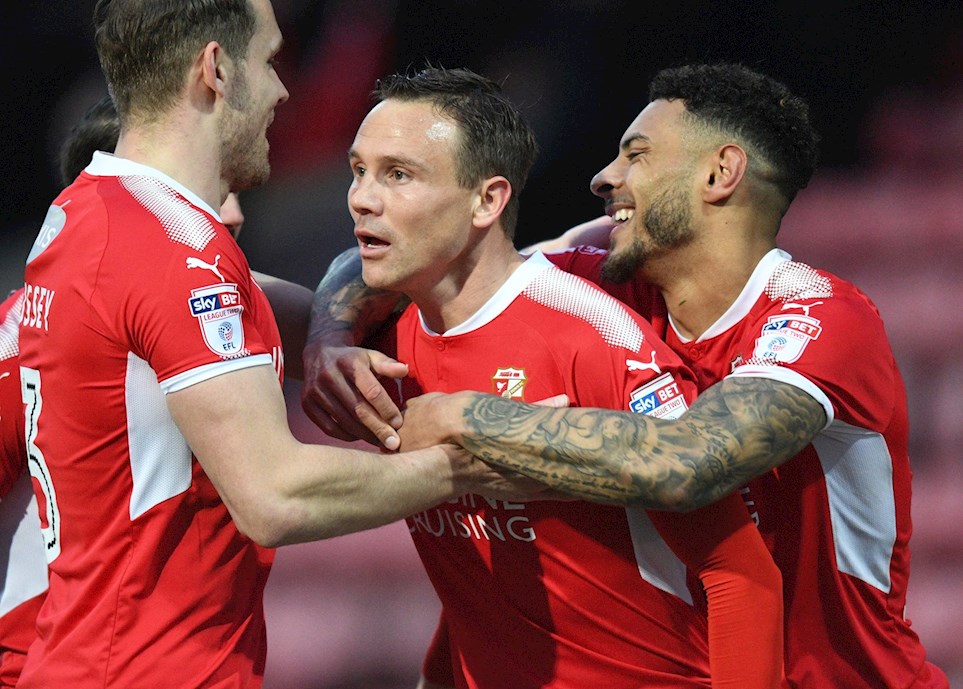 Taylor Stresses It Is All About Town


Matty Taylor has once again hammered home the point that it is all about Swindon Town in the final four games of the season.