Swindon Town have continued the rebuilding process with the signing of Donal McDermott on a free transfer.

The midfielder joins the club following his departure from Rochdale and has put pen to paper on a one-year deal, subject to EFL approval.

Beginning his career with Manchester City, the 27-year-old was highly-rated as a youngster and he has plenty of EFL experience having plied his trade for the likes of Bournemouth, Huddersfield Town and Rochdale.

McDermott, who has also represented Republic of Ireland at U17, U18 and U19 level, has spent the last two weeks on trial at SN1 and he caught the eye in pre-season friendlies against Swindon Supermarine and Melksham. 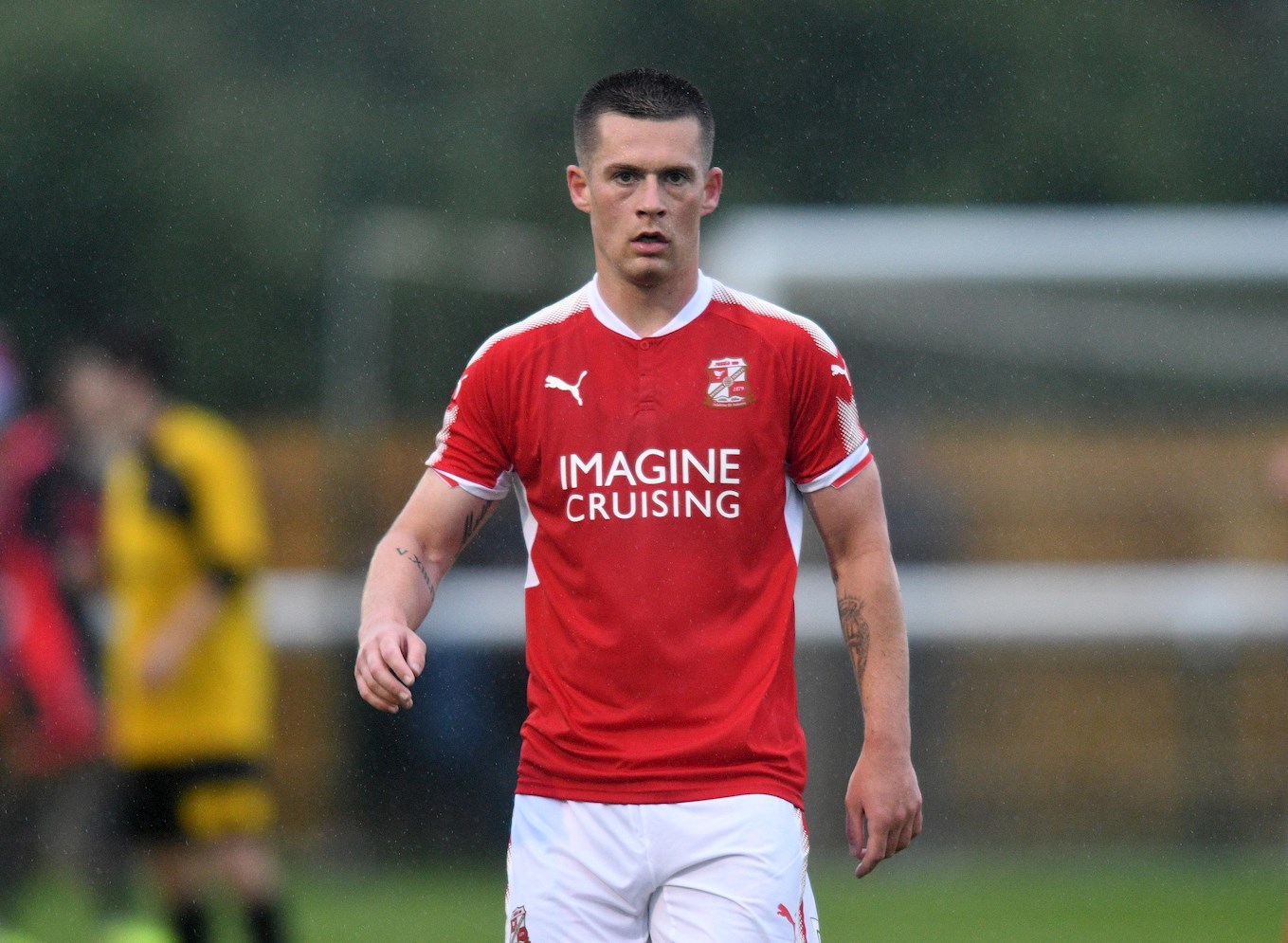 Blessed with plenty of technical ability, the attacker will bring something different to Town and the player himself can’t wait to hopefully play his part in a promotion campaign.

“I’ve played against the gaffer’s teams before and my last manager at Rochdale knows the gaffer well, so I knew what I was going to get by coming down here,” he told swindontownfc.co.uk exclusively.

“From the minute the gaffer phoned me it was all about getting promoted and the fact Swindon is in this league makes it obvious that we are going to be doing everything to get promoted and get back to where we need to be.

“I’m an attacking player, I’m aggressive and I want to score and assist as many goals as I can.” 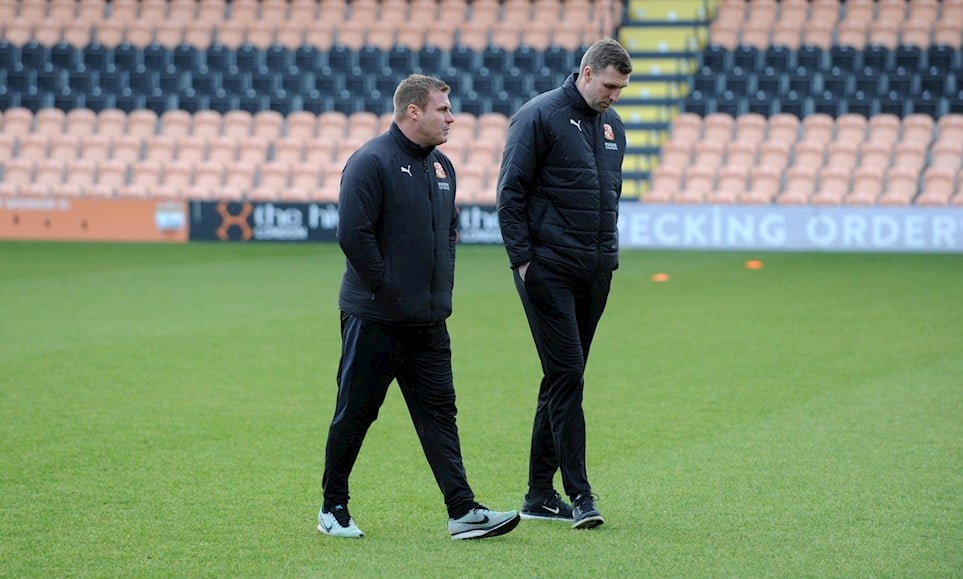 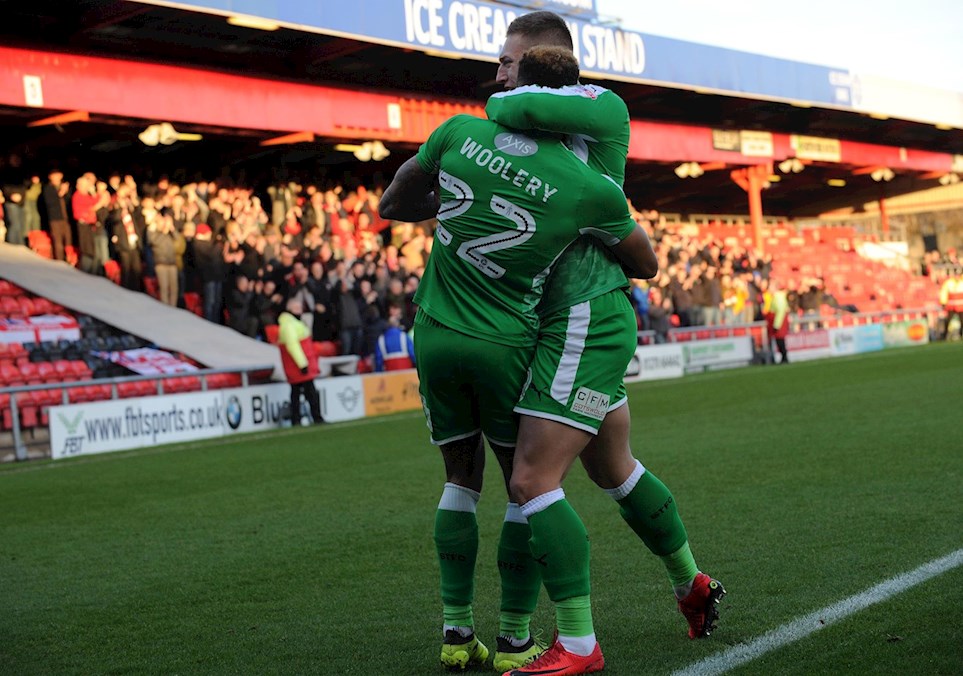 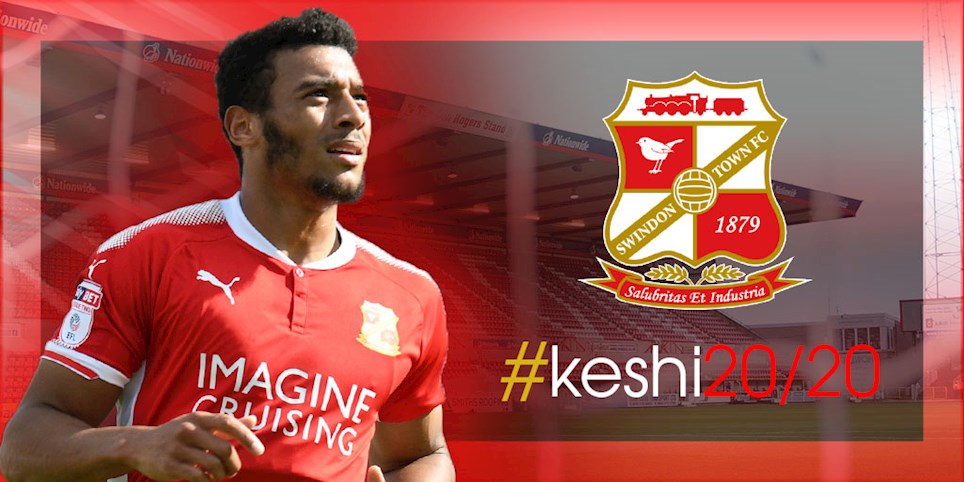