Swindon Town have added to their attacking options for the 2017/18 campaign with the addition of Harry Smith from Millwall.

The striker has agreed to a season-long loan deal at The County Ground, subject to EFL and FA approval.

Smith will bring plenty of height and power to the Town frontline and he will join up with his new team-mates for pre-season training later this week.

After notching thirteen goals during Folkestone Invicta’s 2015/16 title winning campaign, the 22-year-old was snapped up by Millwall for an undisclosed fee in August 2016 following a successful trial.

He was handed his debut by the Lions in November 2016 and it was one to remember with the former Brentford and Chelsea youngster scoring two late goals to secure a 3-1 win over Luton in the Checkatrade Trophy.

Smith, who stands at 6ft 5in, also netted a hat-trick against Braintree Town in the Emirates FA Cup last season and he has been tipped to enjoy a bright future in the game.

He scored six goals in twelve outings in his first-ever season in professional football as The Lions won promotion to the Sky Bet Championship. 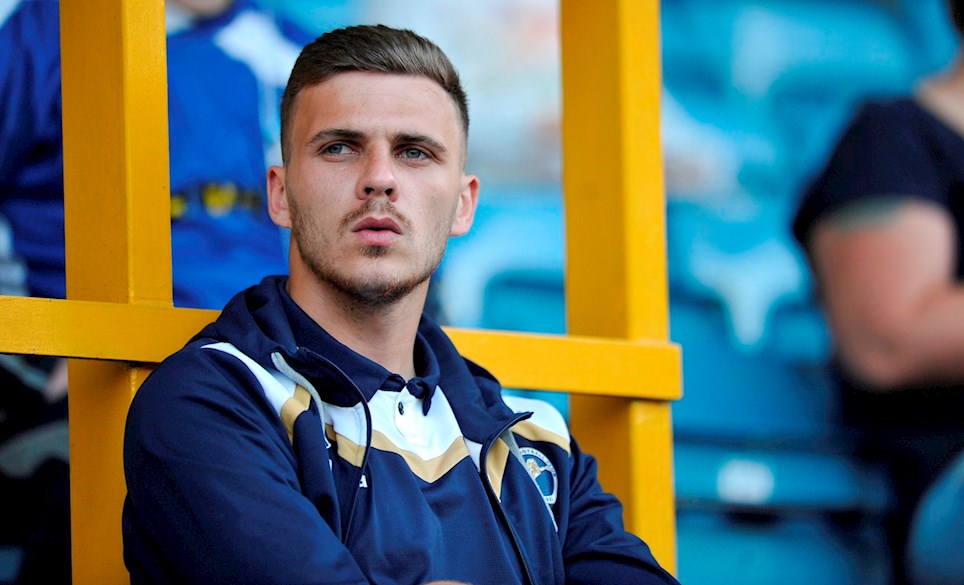 
Town’s latest recruit Harry Smith is hoping to play his part in a successful 2017/18 campaign at The County Ground.