Town defender Olly Lancashire felt the 7-1 victory against Swindon Supermarine was a good workout for everyone in the team.

Dave Flitcroft opted to field two different Starting XI’s either side of half-time with getting minutes into the legs of everyone a key priority.

In what was a dominant performance from start to finish, the Reds were set on their way thanks to efforts from a trialist, Conor Thomas and John Goddard before a Paul Mullin hat-trick coupled with a Luke Norris strike wrapped proceedings up in the second-half.

And Lancashire felt there were plenty of positives to take from Town’s opening game of their pre-season schedule.

“It was a good run-out for everyone. We’ve had two weeks training building up to a match situation and I thought the lads did really well,” he told swindontownfc.co.uk exclusively.

“We approached it in the right manner and winning 7-1 was very pleasing.

“The gaffer has given us certain things to do and you can already see that coming to fruition on the pitch, so credit to all the lads because I thought it was a good workout for everyone.

“It was a confidence booster for the strikers and the lads who scored, so hopefully we can keep doing that.

“We know the opposition is going to get harder but to score seven goals is good against anyone.”

And Lancashire was happy with how he fared against Supermarine on a personal level.

“To keep a clean sheet in the first 45 minutes was pleasing and it was good getting back to winning your headers, winning your tackles and it was nice to get back playing,” he continued.

“The gaffer has given us certain things to do and you can already see that coming to fruition on the pitch, so credit to all the lads because I thought it was a good workout for everyone. It was a confidence booster for the strikers and the lads who scored, so hopefully we can keep doing that."

Town are back in action against Melksham Town on Tuesday evening (7:30pm Kick-Off) and Lancashire is looking forward to getting more minutes under his belt.

“As a footballer all you want to do is play and we’ve been working hard again in training today,” he added.

“The lads are looking forward to getting out and playing again tomorrow.

“I’m sure the gaffer will give us more things to do tomorrow so hopefully we can do that and push on to the next game as well.”

Having been with the club for a few weeks now, Lancashire is relishing life at The County Ground both on and off the pitch.

“I’m really enjoying it and the lads have made all the new players really, really welcome,” he said.

“Training has been really good and I’m really enjoying my time here.

“Long may it continue.” 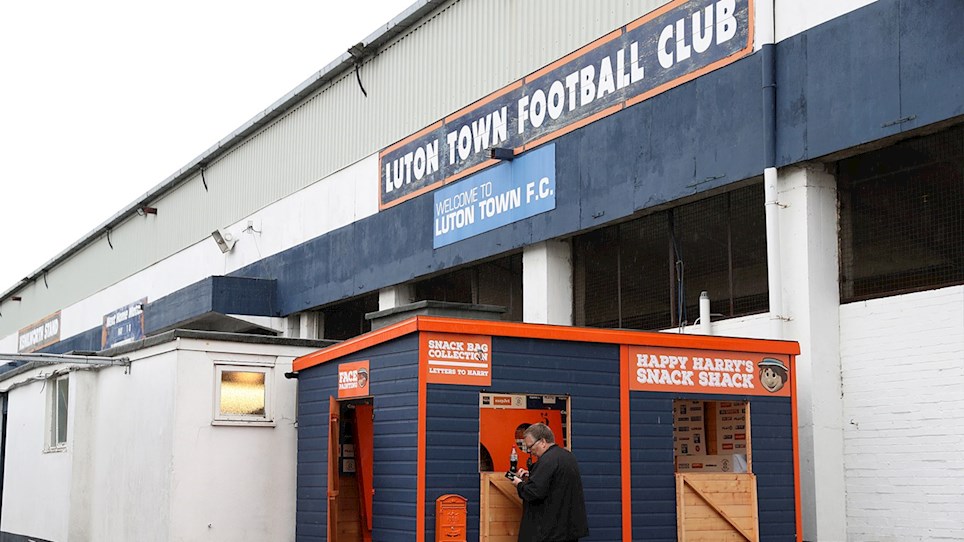 
Tickets are now on sale for our trip to Luton Town in the Sky Bet League Two next month.