Town will continue to prepare for the 2017/18 Sky Bet League Two campaign tonight with a friendly away at Salisbury.

Dave Flitcroft’s side will head to the Ray Mac later for their fourth outing of pre-season – 7pm Kick-Off.

The Reds opened their pre-season campaign with big victories against Swindon Supermarine and Melksham, before drawing 1-1 with Oldham Athletic last Friday.

It will be the last test on English soil for Town before they head to Portugal for a pre-season training camp on Tuesday, where they will be put through their paces over a five-day period.

Latest arrival Harry Smith could be in line to make his first outing in-front of the Town faithful and a number of players will be expected to increase their work load once more this evening.

Tickets will be available to buy on the gate tonight. 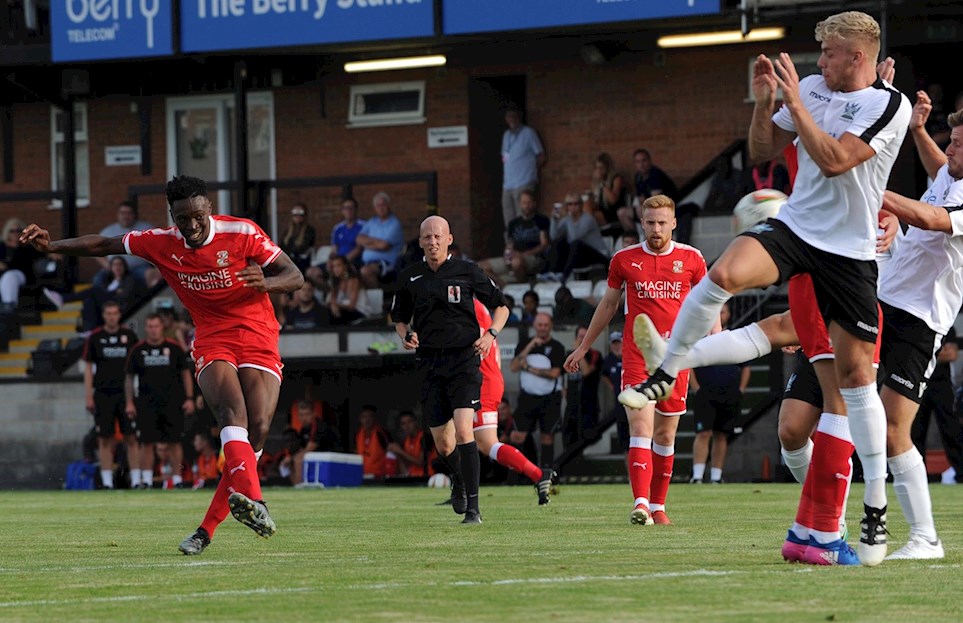 
Swindon Town remain unbeaten in pre-season after being held to a 1-1 draw by Salisbury on Monday evening. 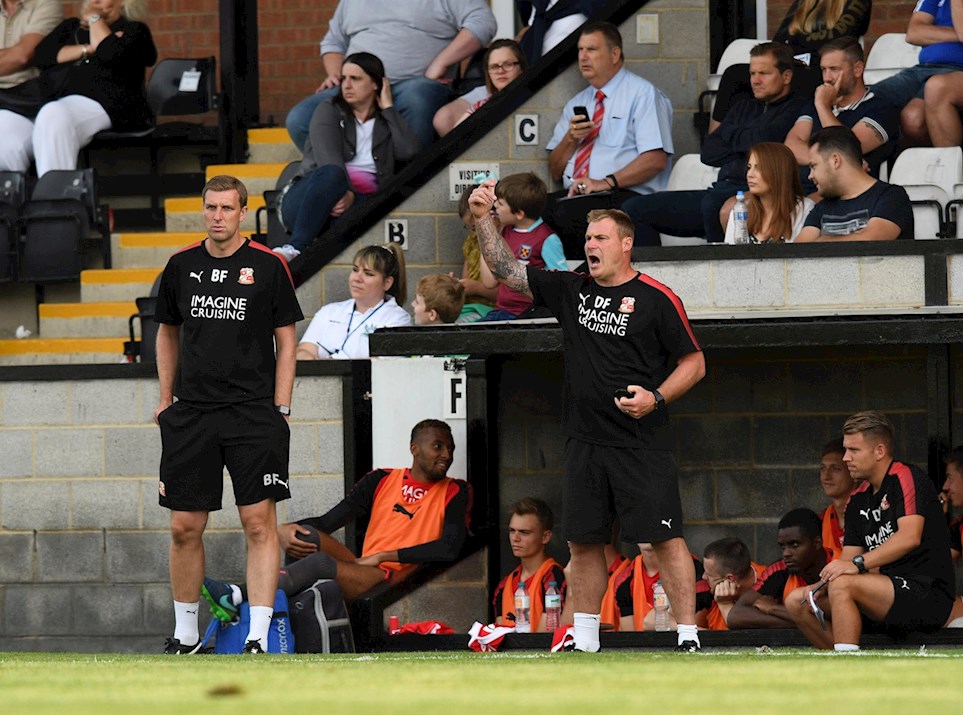 
Town Boss Dave Flitcroft feels his new-look squad are making steady progress as pre-season continues to crank up a gear. 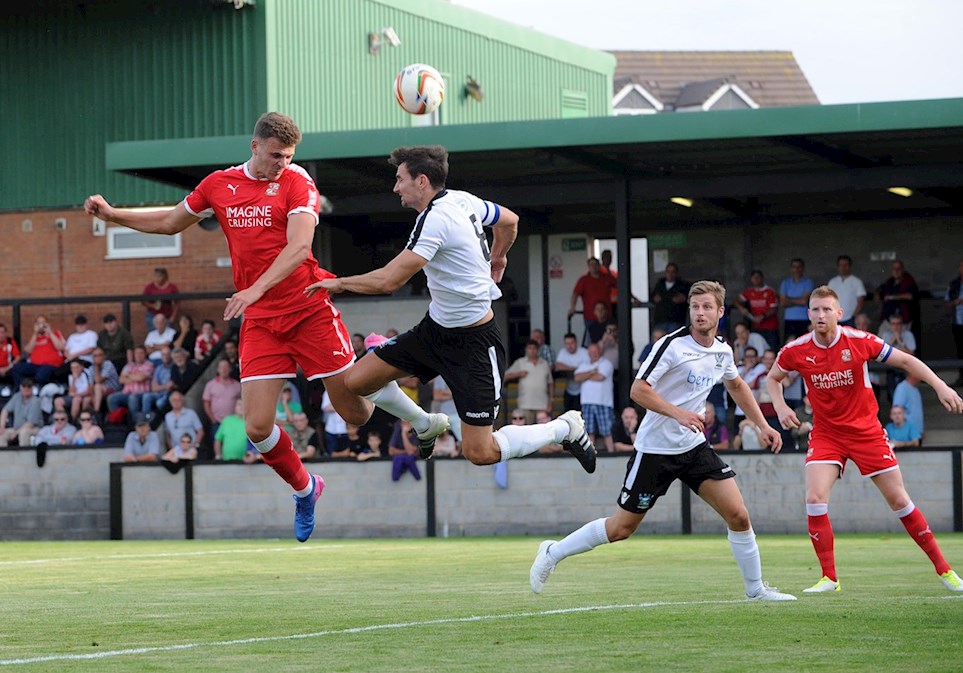