Town Striker Luke Norris helped launch The Reds’ 2017/18 home kit earlier today and he sat down with iFollow Town after to give his views on the new strip, in addition to looking ahead to next term…

“I wasn’t too sure on the buttons but now I’ve got it on it is not too bad and it looks really nice.

“It is an improvement on last year.

“Next season is massive for us and we need to bounce back straight away.

“We’ve got the new kit and hopefully we can bounce back to League One where we belong.

“We’ll be looking good next season but we need to start playing good in it as well and hopefully we can start that in August.”

LOOK OUT FOR AN EXTENDED INTERVIEW WITH LUKE NORRIS ON PRE-SEASON AND THE 2017/18 SKY BET LEAGUE TWO CAMPAIGN ON SATURDAY. 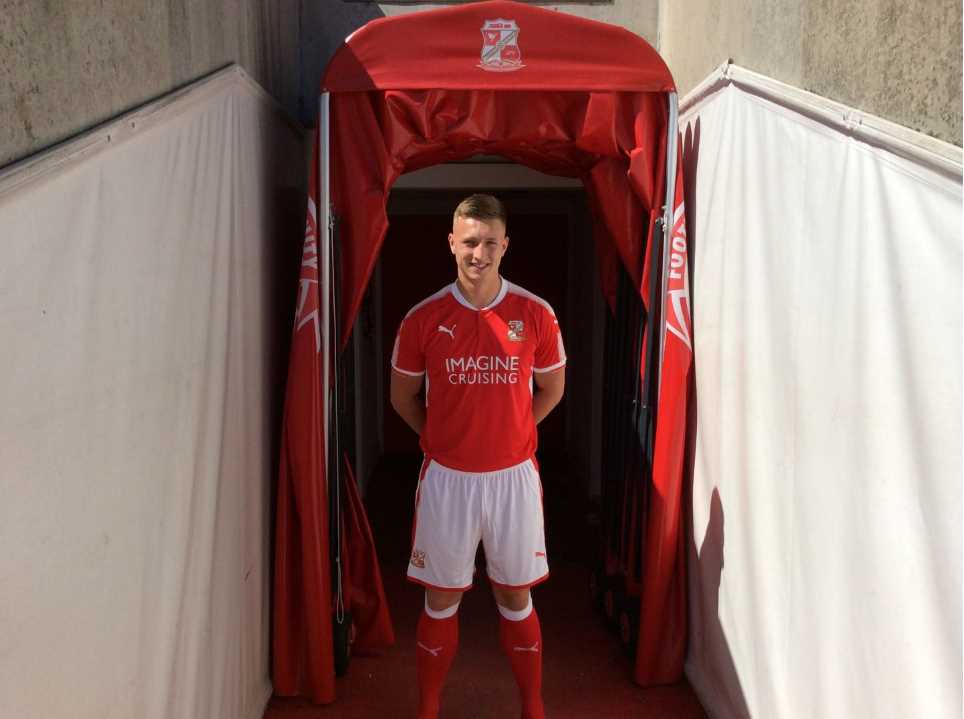 
Swindon Town launched their 2017/18 home kit earlier today and Luke Norris was on hand to model the new strip! 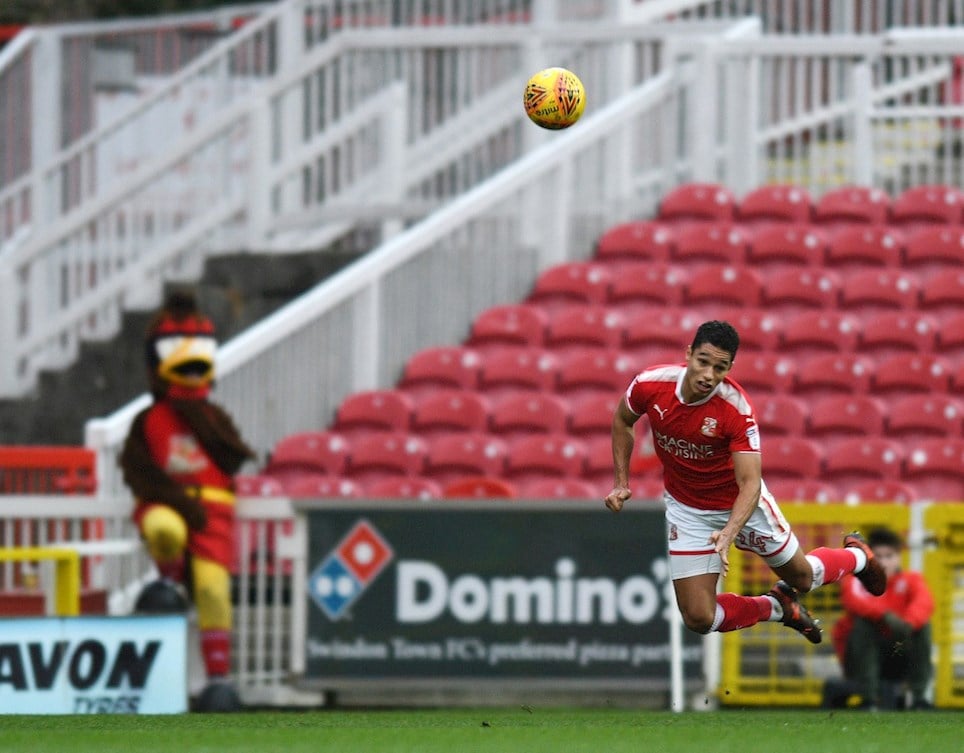