It is a winners take all tie with the victor assured of a place in the knockout stages of the competition with both teams having one win each under their belts.

Should he play then Billy Bodin will no doubt prove to be a threat this evening. The former Town Academy Graduate has got seven goals and two assists to his name in the league so far this season and he scored a superb effort against The Reds last term. 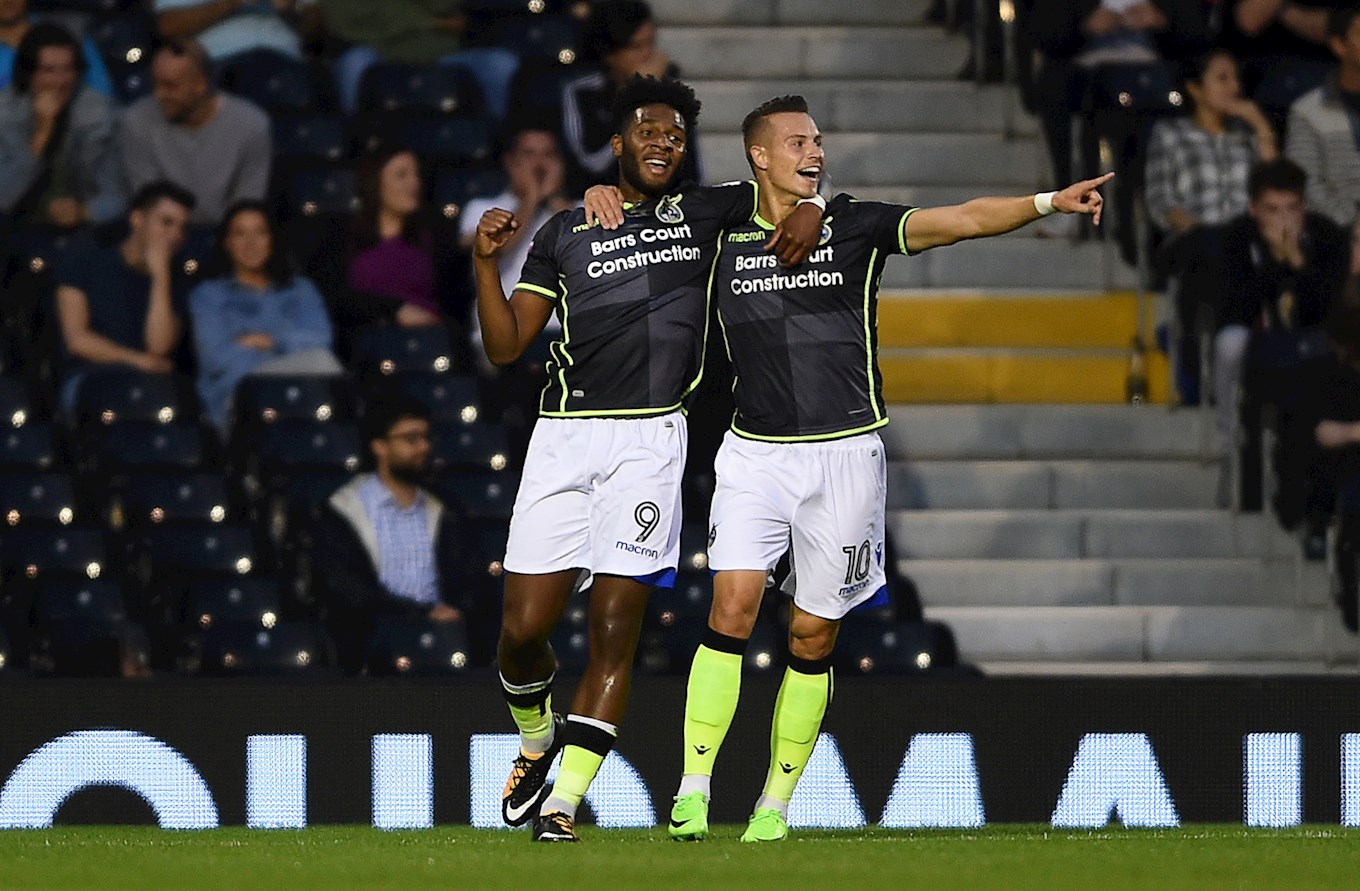 Town fans will be able to buy tickets at the stadium tonight.

SWINDON TOWN could well decide to make changes for tonight's game with the likes of Kyle Knoyle and Ellis Iandolo both featuring in last week's tie against Wycombe.

Luke Norris (shoulder) and Chris Hussey (groin) are both making good progress but tonight's game could come too soon. 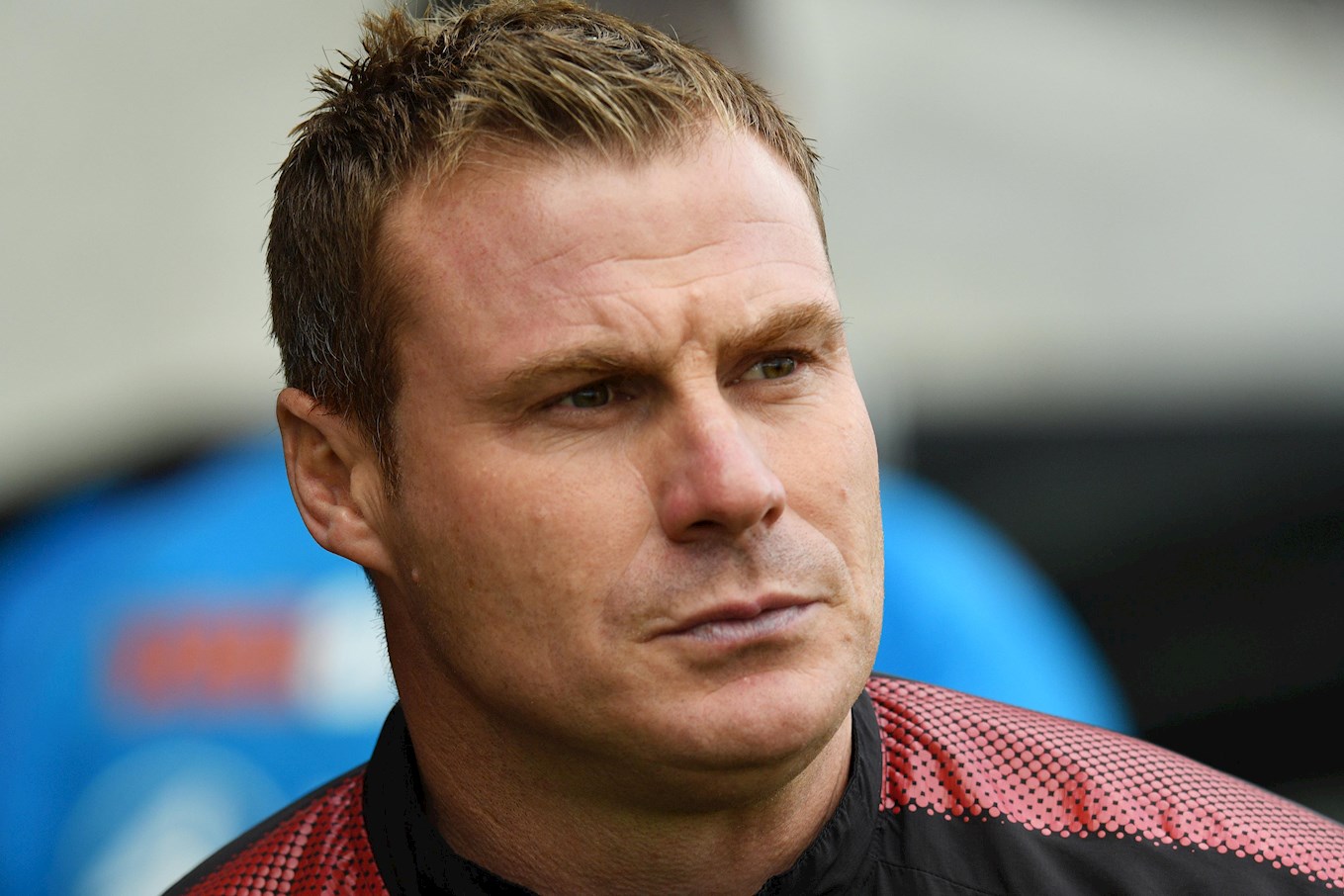 Dave Flitcroft, Swindon Town Manager: "We could and we did rest several players last Tuesday and we deserved to win the game.

"We deserve to be in a position to try and go through to the next round and that is something we'll be fully committed to doing.

"I look forward to every game and every football match is an opportunity to win and to progress further."

Not going to tonight's game? There's plenty of ways to follow all the action!