The Reds are currently on a seven-game unbeaten run, with six of those matches resulting in victories, and they will be looking to extend their fine form later.

Ciaran Toner scored the only goal of the game as The Mariners secured a narrow victory against The Reds at Blundell Park in March 2007.

Town fans making the trip tonight will be able to buy tickets at the stadium.

However, please note that there will be a £2 price increase in every category except juniors.

Martyn Woolford has been there and done it in the EFL having plied his trade for the likes of Bristol City, Scunthorpe United, Millwall and Sheffield United.

He is able to both create and score goals and Grimsby will be looking for him to be their creative spark this evening. 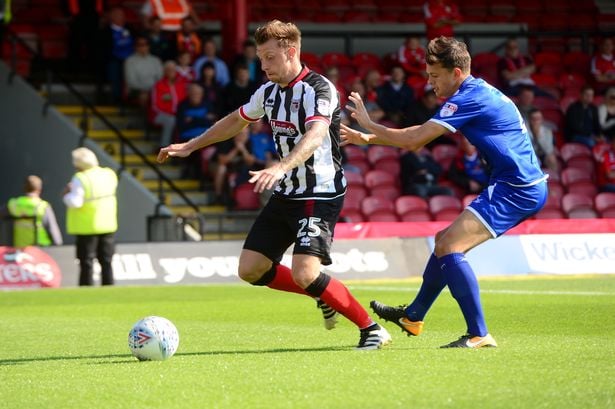 (Picture Courtesy Of The Grimsby Telegraph)

James Berrett (back) is a doubt for tonight's game.

SWINDON TOWN could be without Timi Elsnik (muscle injury), Amine Linganzi (hamstring) and Chris Hussey (groin) who are all doubts, with the latter two having suffered setbacks in their recovery.

Dion Conroy remains on the long-term injury list with a knee problem.

"We're not a million miles away but we have to look at it positively and, going forward, we have to go into games being positive - and we have to score.

"It changes everything getting a goal and we've not had that feeling for quite a while.

"We need that feeling and that can change everything very quickly." 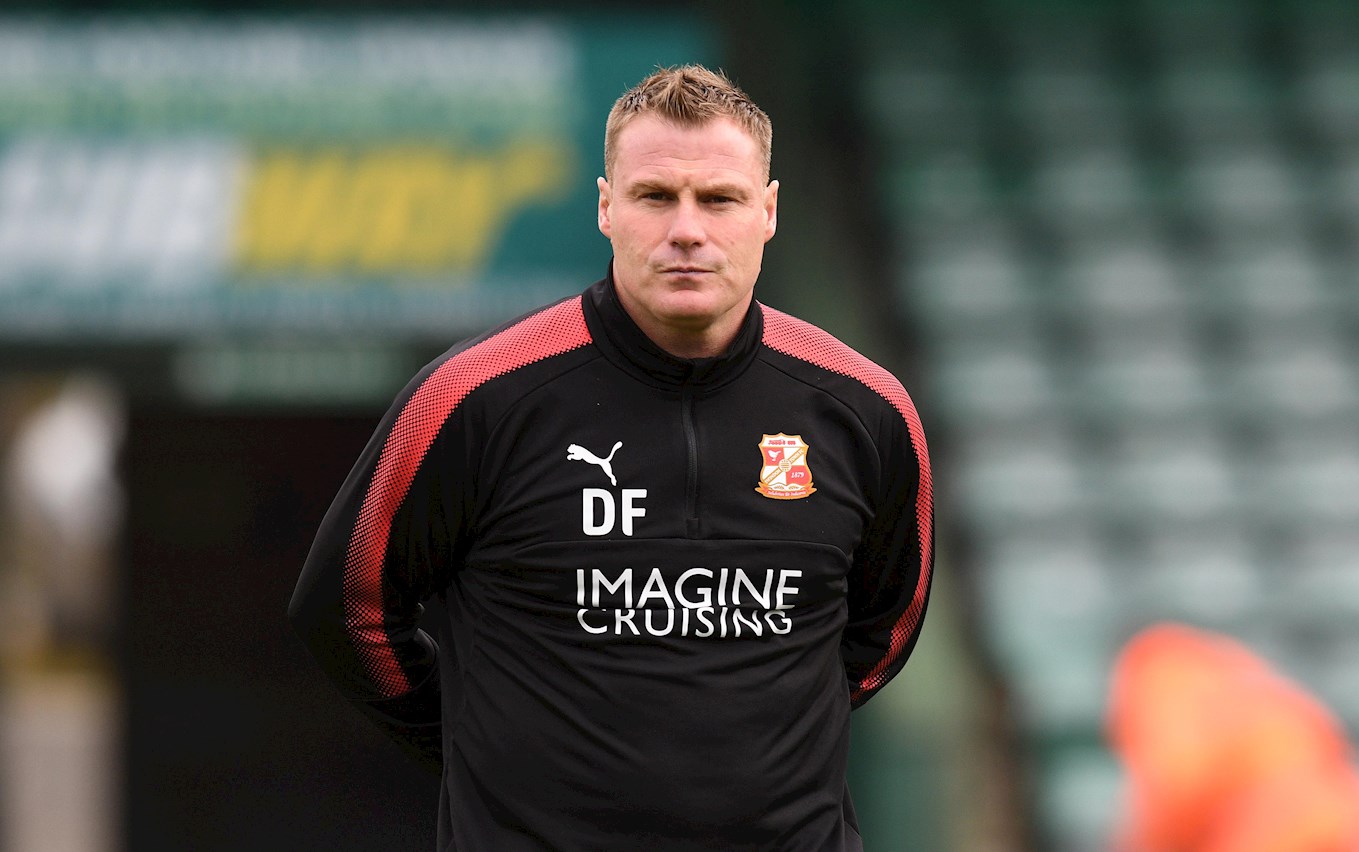 Dave Flitcroft, Swindon Town Manager: "They are always competitive in their half, they will get the ball down and work the ball well.

"Russell Slade is a fantastic guy and I've got so much time and respect for him.