Dave Flitcroft's side will be looking for a return to winning ways after losing 3-2 to Grimsby in midweek, while The Exiles were also on the losing side on Tuesday after going down 2-1 to Barnet.

Anton Rodgers was on target in a 1-1 draw at Rodney Parade back in September 2015, with Town going on to prevail 7-6 on penalties in a JPT First Round Tie. 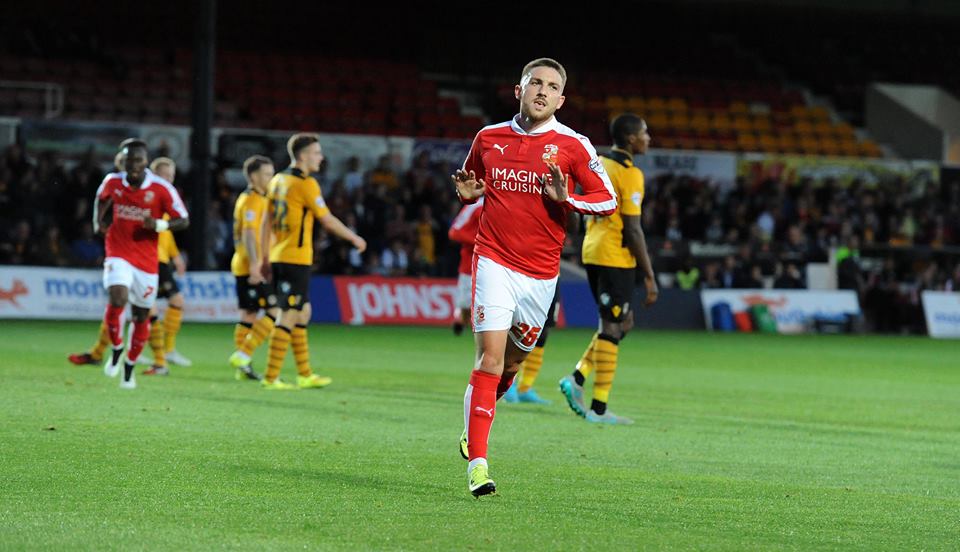 Home fans will only be able to buy tickets in the club shop up until 1pm today, although you will be able to purchase tickets from the ticket windows right up until kick-off.

However, there will be NO sales on the day to Newport fans.

Frank Nouble has been in fine form for County so far this term, having helped himself to seven goals. The former Town loanee has plenty of pace and power and he'll no doubt be hoping to fire Newport to all three points today. 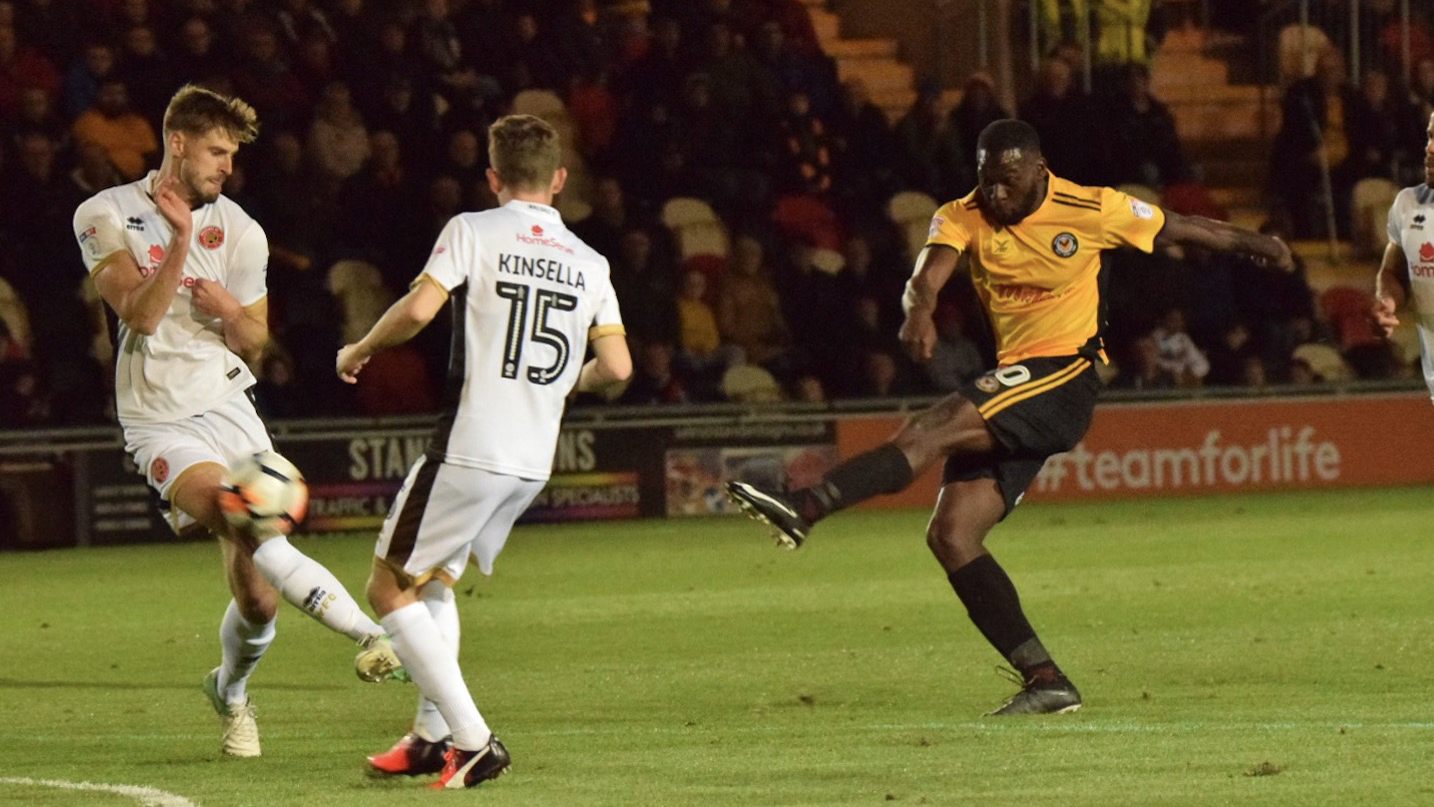 SWINDON TOWN will be without a number of players today having been hit by a spate of injuries in recent weeks.

In light of that, both James Brophy and Tom Smith have been recalled from their respective loan spells and will be involved in some capacity today.

NEWPORT COUNTY will have to make do without Robbie Willmott due to concussion, while Boss Michael Flynn is expected to make other changes following the defeat to Barnet in midweek.

Captain Joss Labadie (hamstring) and Mark O'Brien (foot) are both set to return to action this afternoon.

Dave Flitcroft, Swindon Town Manager: "Michael Flynn has gone in there and it has just looked so easy for him.

"He looks like he enjoys what he does and that will show to the players. They've had brilliant results and that momentum has certainly carried them forward this season.

"They have become a Play-Off contender, possibly more, and that is what momentum can do for you.

"He's done a fantastic job and his team certainly reflect his passion for football." 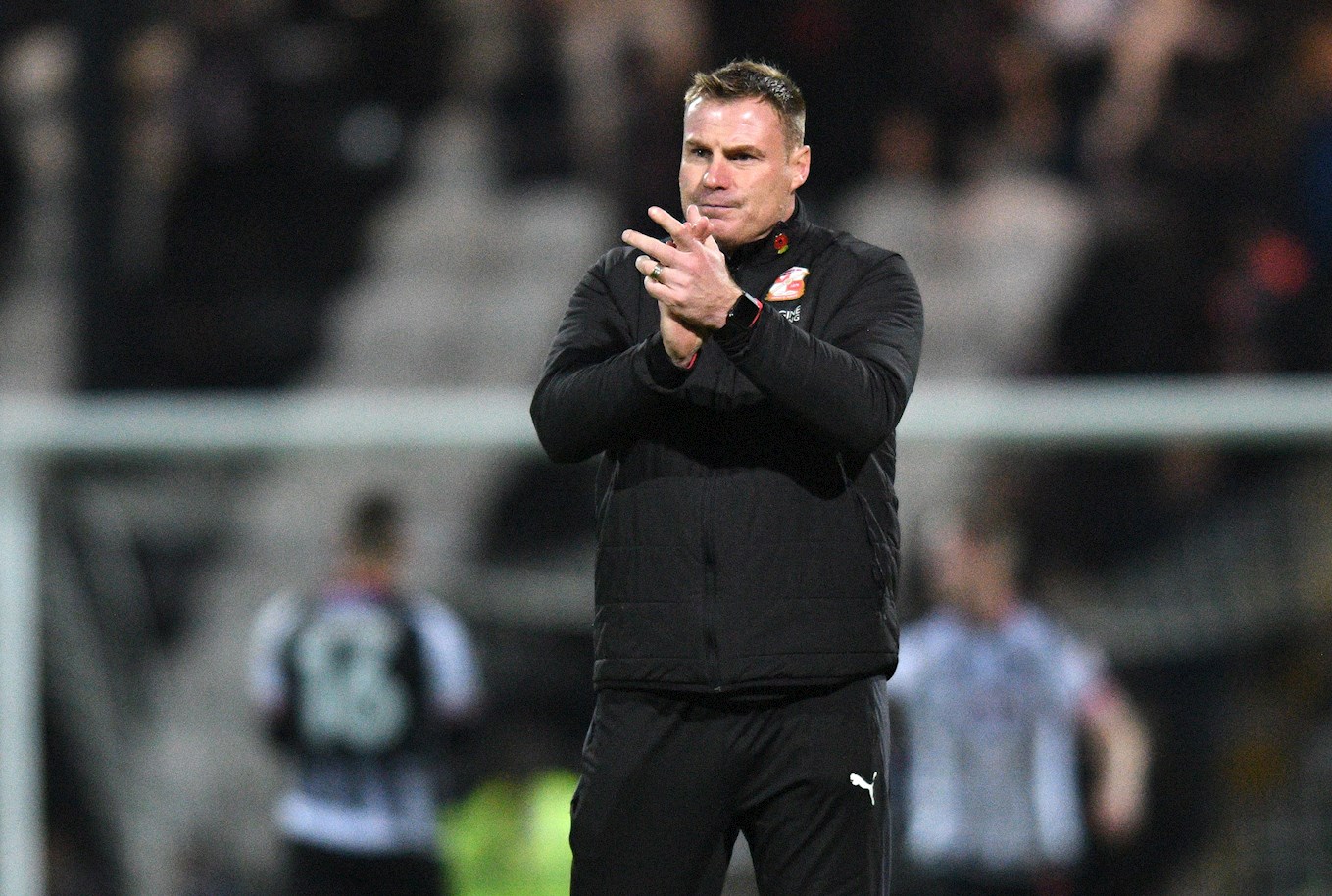 Michael Flynn, Newport County Manager: "I've got expectations. I want us to do well and I want us to win every game.

"Trust me, there was nobody more disappointed and upset than myself on Tuesday night.

"I wasn't happy and we've got to bounce back and get back on the winning trail because we're still right in touch with the Play-Off places." 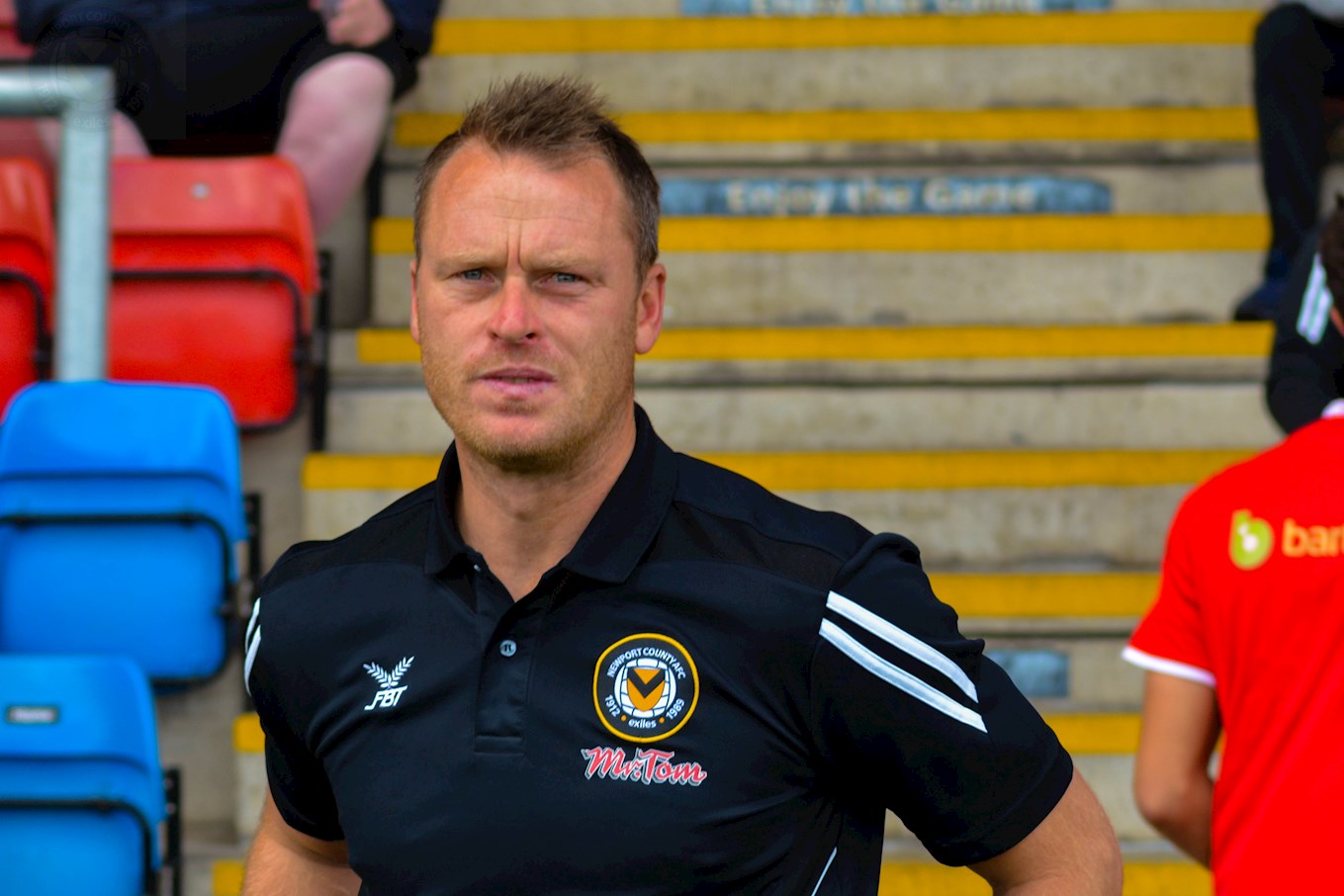