Swindon Town U18's Boss Alan McLoughlin is looking forward to seeing how his charges equip themselves against Newport County today.

The young Reds are in FA Youth Cup action at The Energy Check County Ground this afternoon (1pm Kick-Off), and Macca is confident that his side can seal their place in Round Two.

"Quite a few of the players have been here since a young age and the pressure will be ramped up because it is The FA Youth Cup, it is an important fixture," he told iFollow STFC.

"We've done very well in the league so far this season, we've been very competitive and won lots of games and we've been consistent.

"The players have stepped off the gas a little bit in the last few weeks but I was very pleased with their performance against Yeovil on Saturday, so I'm hoping that intensity, that determination, that drive and that willingness to run and get around the pitch is evident today.

"If they do that then and if we can execute the game plan then I think it will be a decent game and I'm expecting a decent performance.

"It is development football so you never know, the boys might get a little bit nervous because it is the first time they will play with a little bit of pressure in terms of what is expected.

"We are the home team, we will be positive, we won't play negative football and we are looking to give Newport a good game.

"We know Newport, we've played them a couple of times this season and lost one and won one, so we know we are in for a really tough game.

"They will be well-organised and it is down to us on the day.

"The important thing for me and the Academy is to see how the players react to playing in that pressurised environment and, if they play to their capabilities, then I hope we can get a positive result."

WATCH THE FULL INTERVIEW WITH MACCA IN THE VIDEO ABOVE. 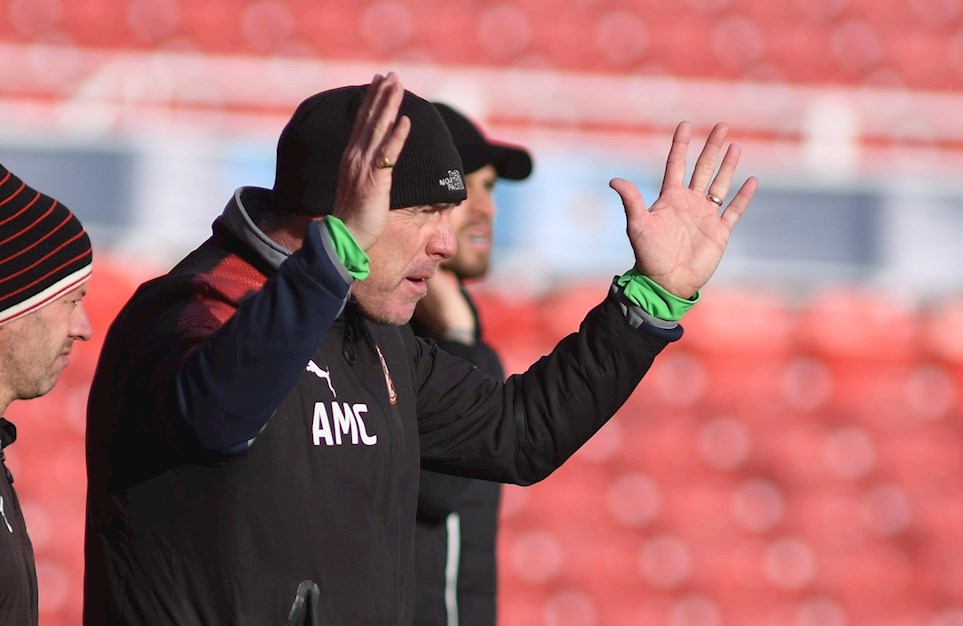 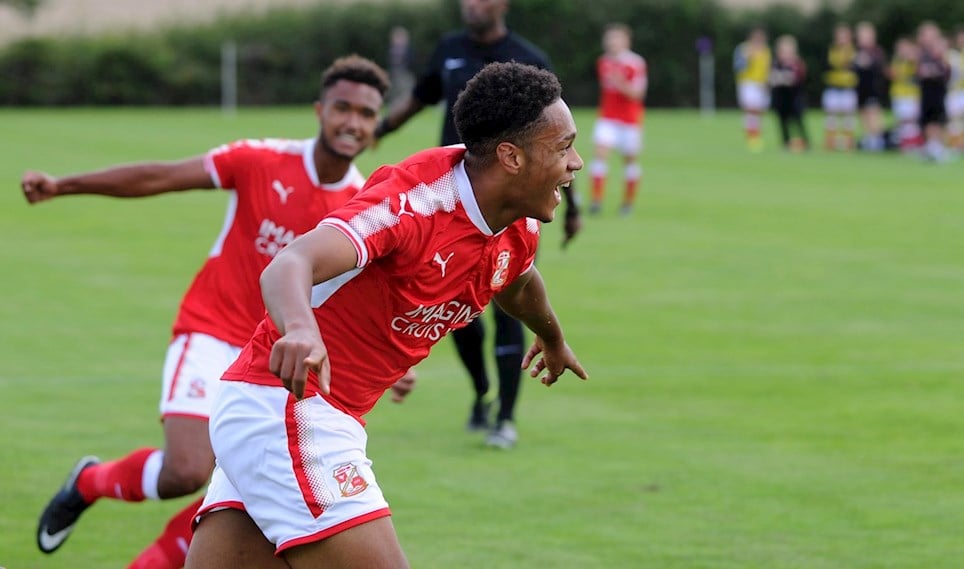 
Swindon Town can confirm dates and ticket details for our U18's FA Youth Cup Third Round tie against Nottingham Forest.


Swindon Town Football Club are happy to have come to an Agreed Decision with the English Football League over the non-payment of wages.