Swindon Town U18's Skipper Sol Pryce was delighted with the character shown by his team-mates as they overcame an early set-back to defeat Newport County 6-2 in The FA Youth Cup on Saturday.

The striker had fired the young Reds into an early lead but they were dealt a set-back with less than twenty-minutes on the clock after Jacob Bancroft was shown a straight red card.

Ollie Rejek did double Town's advantage before half-time but two quick-fire goals shortly after the interval got Newport back on level-terms.

However, that didn't deter Alan McLoughlin's side and further efforts from Pryce, Rejek, Luke Haines and Teo Atik secured Swindon's place in the Second Round of the competition.

"I'm delighted with the boys and the character shown on the pitch after being 2-0 up to being pegged back to 2-2 and then coming away with a 6-2 victory," he said.

"It is a positive and hopefully we can take that into the next round and keep pushing forward from there.

"It was difficult going a man down after twenty-minutes but we showed great mental strength to keep focussed and we had to get on with it. 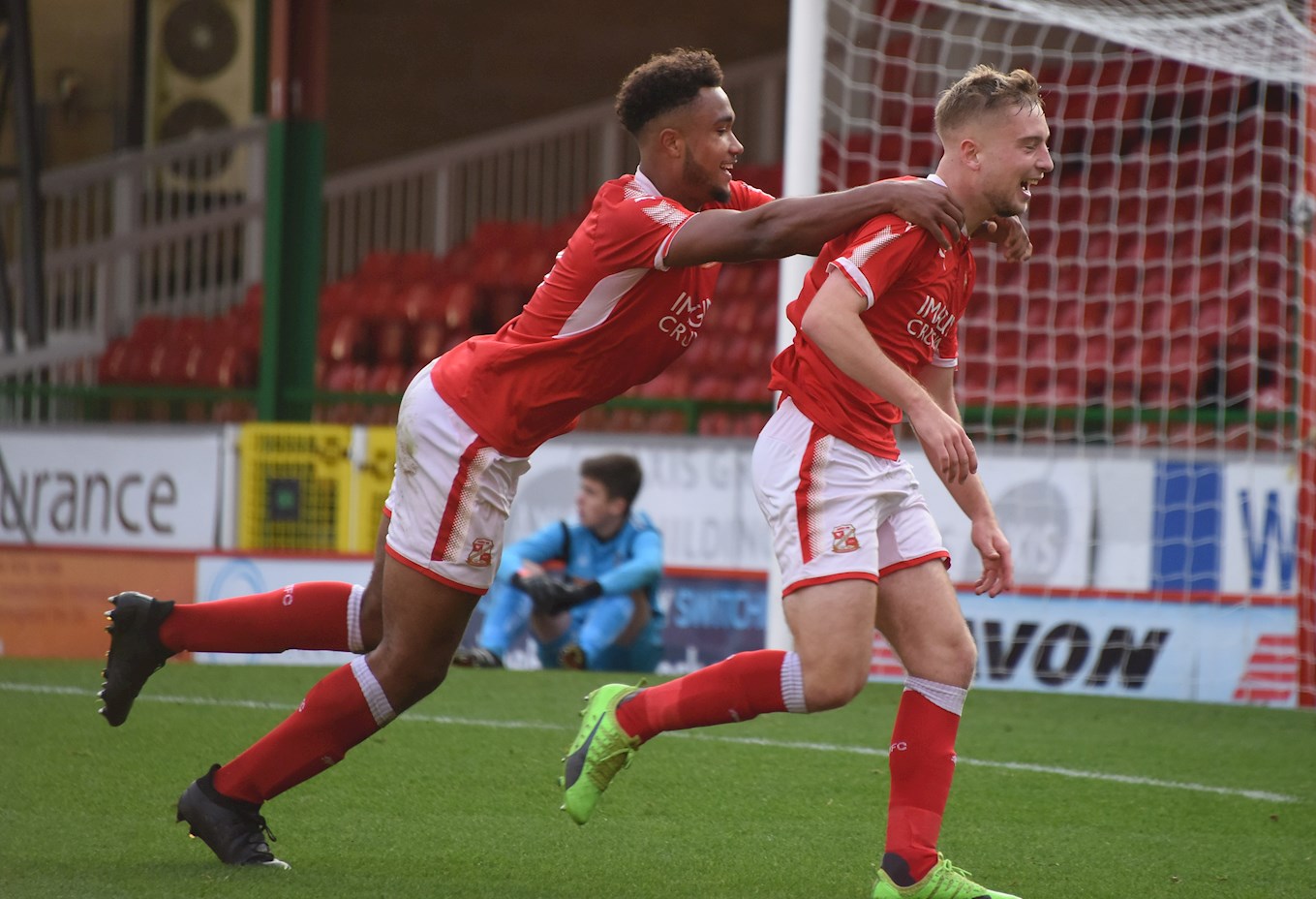 "I'm delighted with the boys because some people might have crumbled but we got our heads back on and went on to win.

"Hopefully there's many more moments like this to come and it was a good experience to play at The Energy Check County Ground.

"I was delighted to score a couple of goals but I was more happy with the win.

"We played Newport a couple of weeks and lost so we wanted to bring them back here and put it right and we did that. 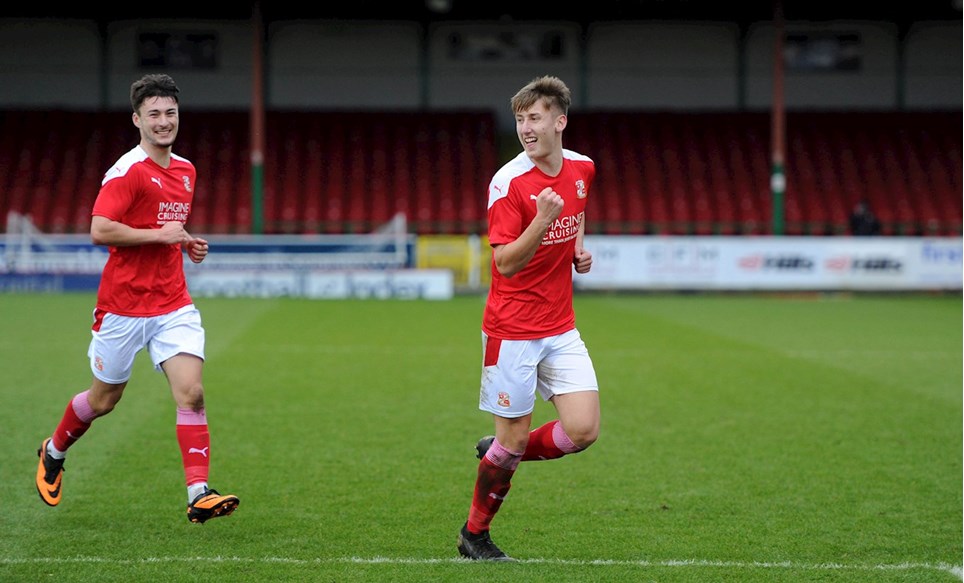 
The FA have decided to temporarily suspend the 2020-21 FA Youth Cup following discussions with the Department for Digital, Culture, Media & Sport and the competing clubs. 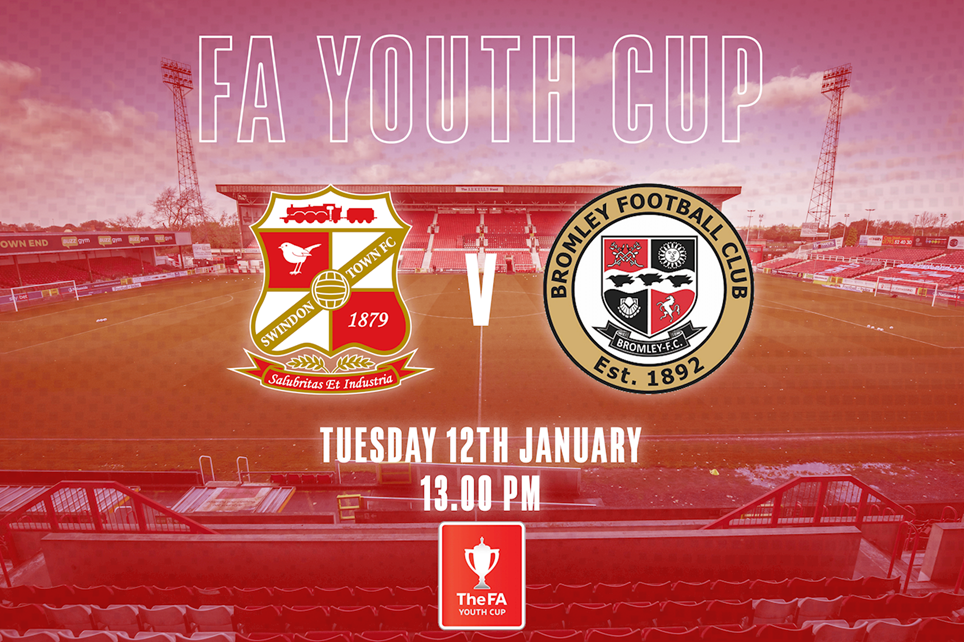 ACADEMY TAKE ON BROMLEY IN FA YOUTH CUP THIRD ROUND


Swindon Town Under 18's are back in FA Youth Cup action on Tuesday afternoon as they face Bromley in the third round. 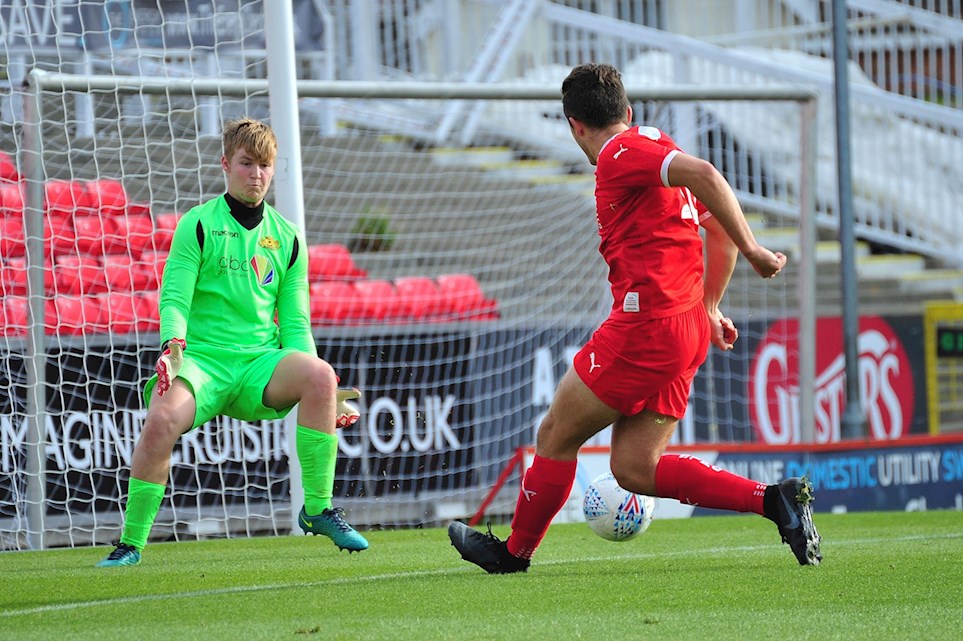