Swindon Town Boss Dave Flitcroft is confident his side will be able to cope with the physical threat that Yeovil Town will pose tomorrow.

The Reds are back in Sky Bet League Two action on Saturday when they head to Huish Park (3pm Kick-Off), and Flitcroft wants to see a "highly competitive" display from his team.

"They are probably a flip-reversal of where we are with our form," he said.

"They seem to get a good beating away and then they dig a result out and really find a result at home, so there is obviously resolve in there, there's character in there and there's resilience in there.

"They are as direct a team as you will find in the league and they've recruited for size and for shape and they get it forward very early.

"We've gone through that this week and there will certainly be no surprises.

"Darren (Wray, Yeovil Manager) has had to do a job on a very limited budget and he's made brilliant use of the loan market and that is something you have to do.

"We want to go to Yeovil and be highly competitive.

"We've just got to make sure we're on our best performance and are competitive in every action we do." 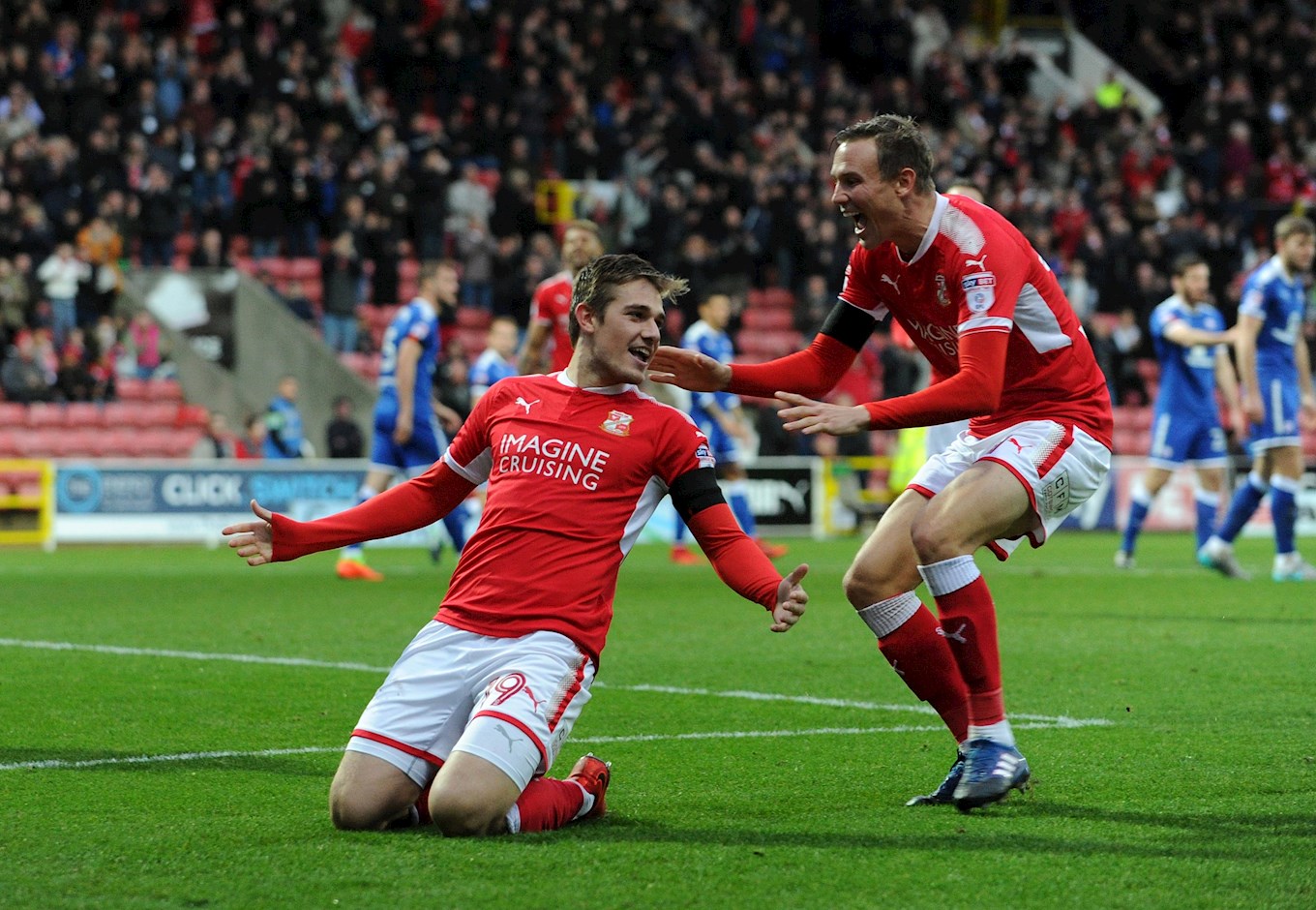 Flitcroft has also praised two of his loanees, Timi Elsnik and Kellan Gordan, and the relationship he shares with their parent club, Derby County.

"When I look at our squad and I look at the relationships we try to build with Crystal Palace and Millwall and certainly Derby County," he added.

"You can see where they've come from and the character that has been instilled in them from Darren Wassall, John Barton and Craig Short who is the Loan Manager.

"We have got loads of communication with them and that is really important.

"They send a loan signing and they want it to work, it has to work and they've almost got to feel like a Swindon Town player.

"They can't be detached from the plan and we've been able to do that.

"When I've had loan players from Manchester United we used to get some fantastic loan signings because Warren Joyce used to teach them right.

"I'm hoping that our loan agreements can prove fruitful and we try and make those relationships really strong in January."