Ahead of this weekend’s Rainbow Laces campaign the EFL, Premier League, PGMOL, and The FA joined together to produce a unique rainbow photograph to show football standing together in support of LGBT inclusivity.

All 92 league clubs will be supporting Stonewall's initiative with various activities including rainbow-coloured captains' armbands, laces and programme adverts.

In a league first, EFL clubs will also be proudly displaying rainbow-coloured corner flags at matches this weekend.

In addition, England Women's televised World Cup qualifier against Bosnia & Herzegovina at the Banks' Stadium on Friday will see all players wearing the rainbow laces.

PGMOL will also be showing their support across the four divisions, with all match officials wearing rainbow laces. 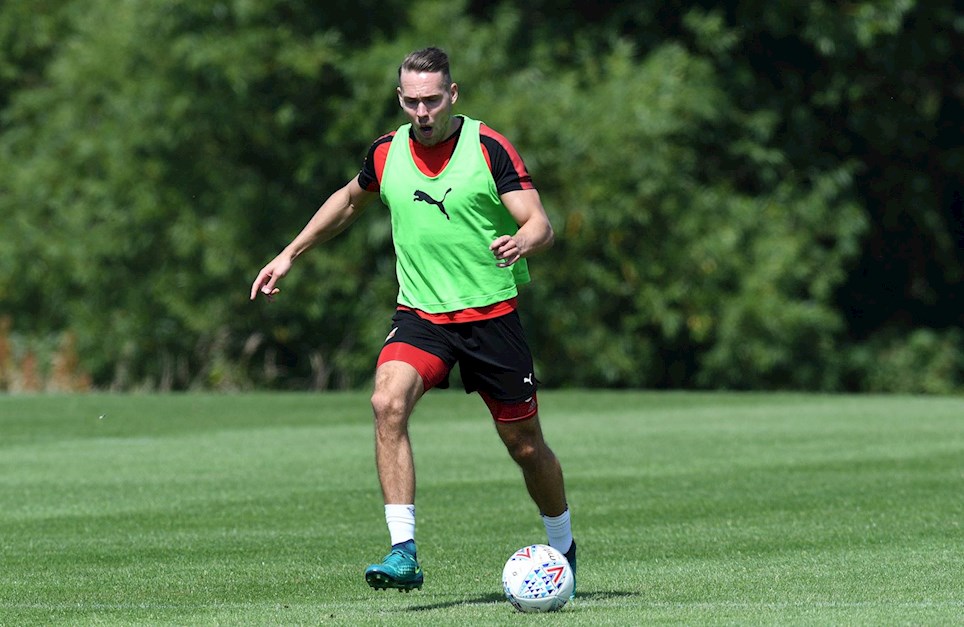