Swindon Town Boss Dave Flitcroft has outlined just how much the Emirates FA Cup means to him ahead of his side's First Round tie away at Dartford on Sunday.

The Reds head to Princes Park tomorrow looking to progress beyond the opening round for the first time since the 2011/12 season, and Flitcroft is confident his side will put in a professional display against the National League South high-flyers.

"The FA Cup is the people's cup and it is for every kid out there," he said.

"My brother is managing Chorley and there is so much at stake for non-league clubs in terms of prize money and TV money.

"It is a massive competition and that is why it is held in such high prestige.

"Being from a footballing family it is the one cup we've always loved and wanted to be a part of.

"I've had quite a lot of success in it and it is a trophy that I absolutely love and love being a part of.

"The preparation has been no different and I've scouted them myself with Ben Futcher and we've got two reports on them.

"We've done all the detailed planning.

"They are flying high in the league, they will have a confidence about them and they will certainly want to raise their game against league opposition.

"We had a fantastic session on Thursday and that will give us a bounce." 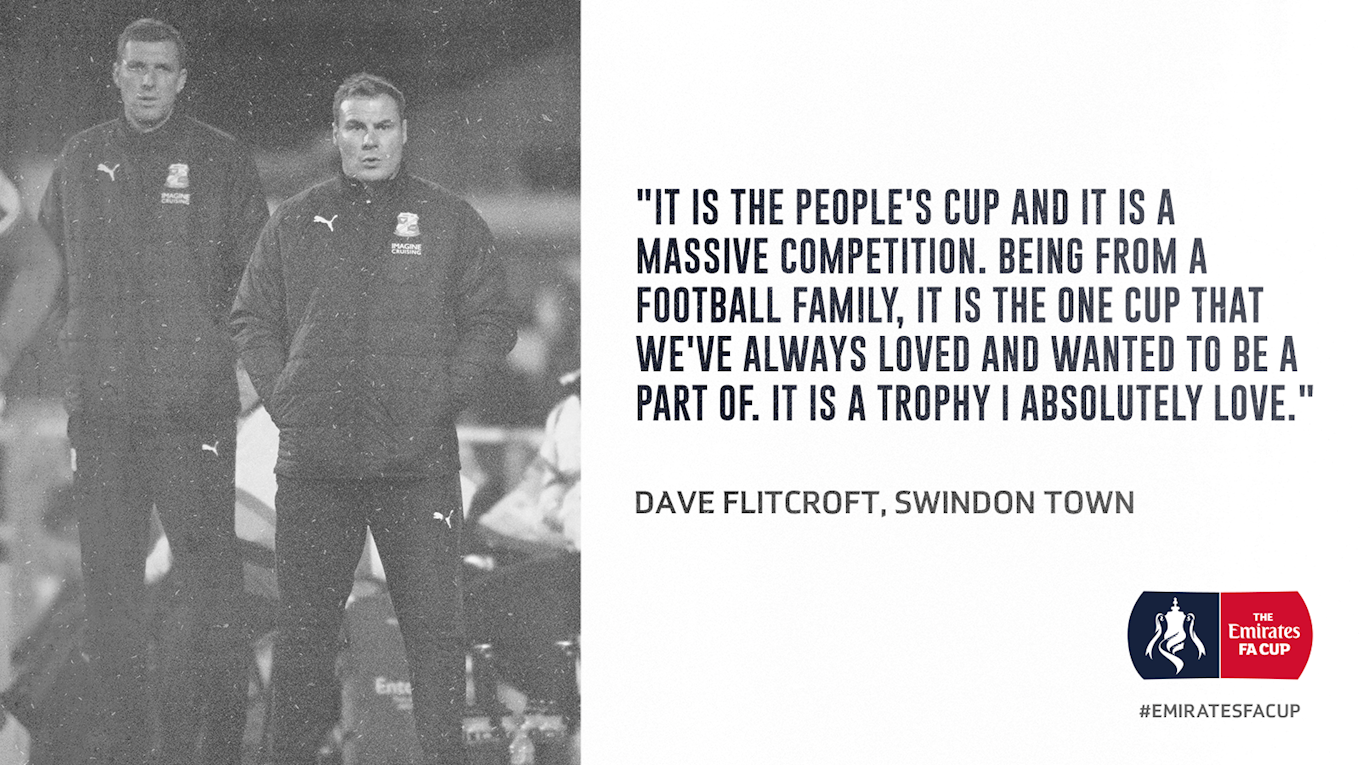 Town have a poor recent record in The FA Cup and Flitcroft is hoping to put that right tomorrow afternoon.

"I can't change the history. I can only learn from it, I can only understand it and it is what we do in the present and in the future," he added.

"I'm massive on that and I live everyday as a lucky man.

"Now it is about making sure that we create a new future and make sure that we are competitive in every game.

"We have certainly created a winning culture up to now and that has got to continue.

"We'll never take any opponent lightly or we will never disrespect an opponent.

"Sunday is a great opportunity to progress in the next round but we know there are some hard miles that we've got to conquer."